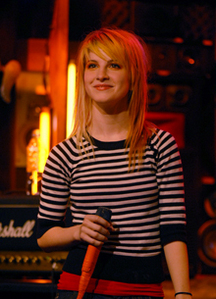 The following is quoted from Cosmo Girl.....
The lead singer of the band Paramore responsible for "Misery Business" talks about sexual tension, jealousy, and being the only girl in a band of cute guys!

What’s the best thing about being the only girl in the band?

I always feel protected. It’s like having a bunch of brothers around, and I love them to death. Girls will come up to me and be like, "Oh, you’re so lucky to be around all of these hot guys!" But I don’t see it that way because we’ve grown up together. I’ve got my guys around me all of the time and they back me up. It’s a nice support to have.

Do the guys’ girlfriends ever get jealous of you?

Luckily we haven’t had that happen yet. The guys haven’t really dated a lot of girls. When they do, it’s a little awkward at first because the girls don’t know how I am around the guys. They just see me hanging out with all of these cute boys and they’re like, "What is she doing?" But I want them to see me as the guys’ sister — just love them and care for them.

Do you have a rule against dating within the band?

Before we started touring I think it did come up once, like, “No one can date Hayley.” But it’s not something we really talk about. We’re just a group of friends who love each other. The evidence that dating within a band usually doesn’t work out is all around us. A lot of bands have had it happen — everyone from Rilo Kiley to No Doubt and Fleetwood Mac. It doesn’t work, so that’s not something that I’m trying to do.

Do the guys ever get jealous that you get so much attention?

We all knew it was going to happen. Before we ever started touring we talked about how people were going to see us and think, "Oh, Avril Lavigne part two," especially because I don’t look really girlie, and I’m a little bit of a tomboy. We knew what people would see at first glance, and we decided not to worry about it. The guys understand that anytime there’s a front person, they’re the one who is going to get the attention. The fact that I have boobs means I’m even more in the spotlight!

Do you think you’ll ever break off and go solo?

No way. I know that you should never say never, but ever since I was little I’ve always felt that I wanted to be a part of a band and make music with my friends. I love making music with the guys. I love being in videos and pictures and doing interviews together with them. I don’t think I’d want it all by myself.

I know, it's really old but it's one of my favourite Hayley interviews :)
Li_Le, etainmary and 3 others like this
IsabellaMCullen Love this interview, too!
rachaelwsz I love that photo of her. :D
rachaelwsz [i]The fact that I have boobs means I’m even more in the spotlight! [/i] LOL. 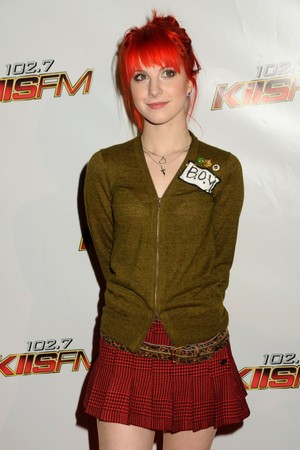 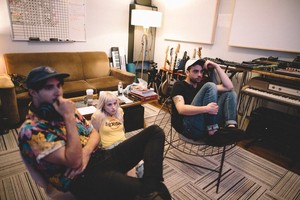 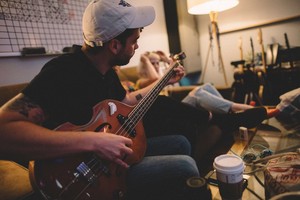 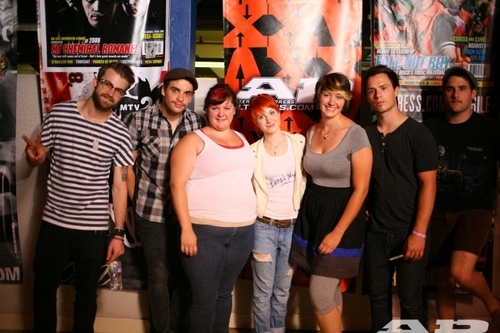 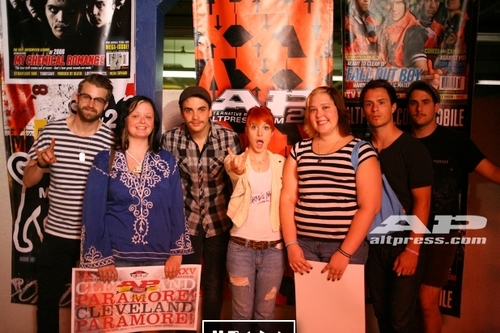 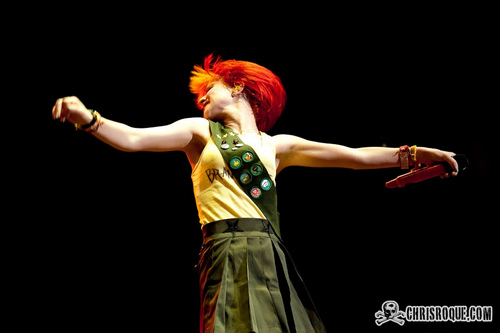 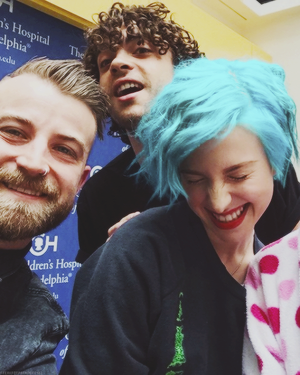 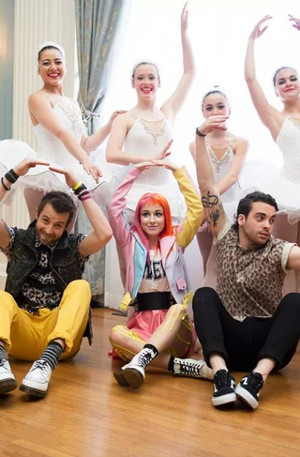 Still into You
added by Blacklillium 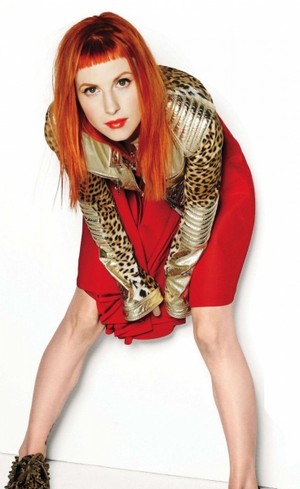 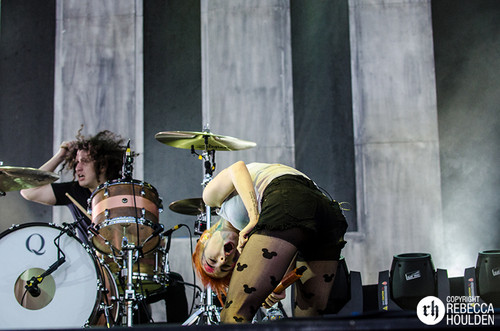 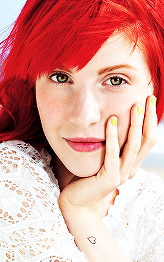 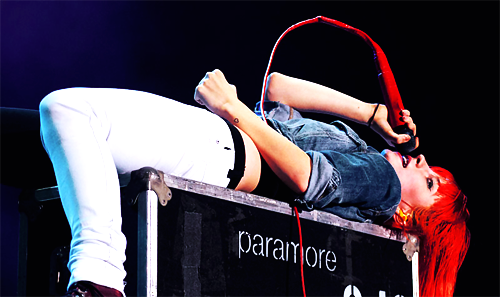 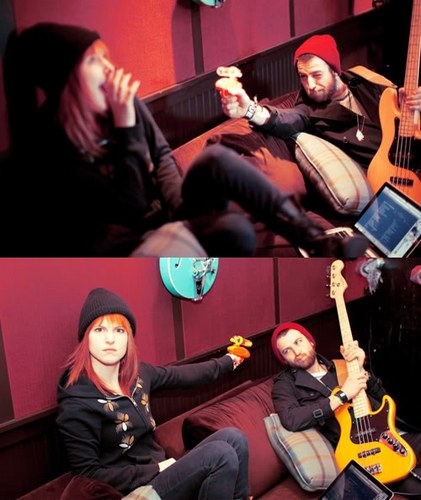 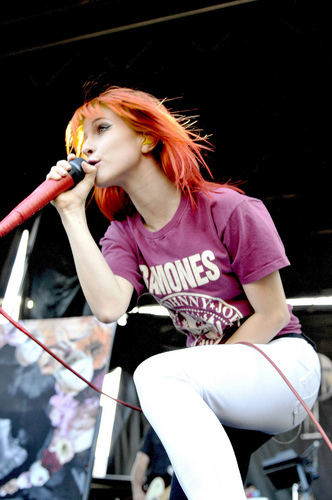 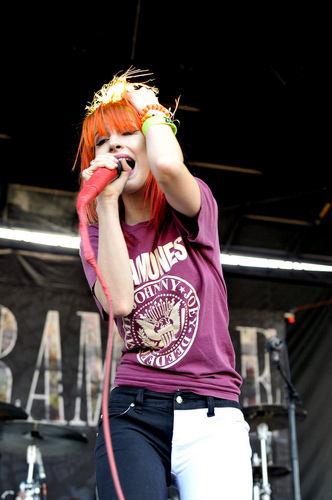 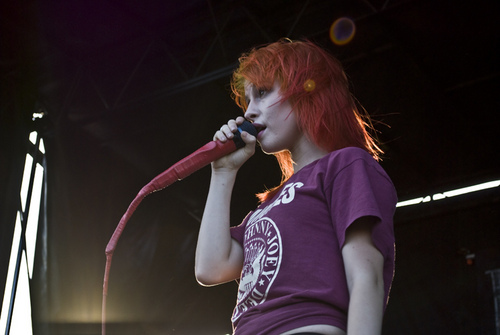