Paul Byrom- blog-TMH PT1
posted by Ryanne81
The Storm has passed and yet we are still working!!!! Rehearsals are now in full swing for the Autumn tour, and strange as it seems, I am looking forward to the tour starting as it will bring routine back into my life!It also means sleep and no more rehearsal!!!!

I flew from Toronto down to NY the morning after our filming and it was an amazing couple of days. It is a city which never lets me down. I LOVE NEW YORK and it would be the only city after Dublin which I would live in. On Friday, I went for dinner with some old friends in the village and visited a bar owned by BONO called the spotted pig! Strongly recommend it. Sunday was more relaxed as I watched Liverpool in my room get beaten by Chelsea. Twas hard to peal myself from the bed after it. However, we will fight on and live to win another day! I then hit Time Square in search of tickets for "The Lion King" which I got. I paid through the nose but it was worth every penny. This we followed by some pizza al fresco in the middle of all the lights! I love people watching, and in Time Square New York, there is endless amounts of lunny bins! Me included. To top off the evening i got a carracature done, which was surprisingly flattering! I thought he would have a field day on my nose!

Monday was the most perfect day in Manhattan. Started by coffee in Starbucks, then FAO Schwarz for some piano dancing. Followed by the off the wall shopping experience in Abercrombie. Honestly, do we need naked men at the door? Then stumbling around in the dark looking for clothes and getting a grope instead! Insane. None the less, dropped a fortune there and cant wait to see what they look like in daylight!

Due to the weather being sooo good, we ended up taking a horse and carriage around Central Park, followed by dinner at the Boathouse. I can honestly say it will be a day I will remember for the rest of my life. So perfect, so relaxing and so much fun. All the things I grew up watchin in the movies coming to life in one day. What an amazing city.

I hooked back up with the boys and gals again that night and we made our way to Long island. Talking and sharing our stories of our days in New York. Having a break mid trip from eachother really helps. Not that there are any issues, just time out always comes like a welcomed tonic from Mary Poppins!!

After doing nearly 80 shows you would thing there would be little need for rehearsal for the tour. However, you would be surprised how much you forget in such a short space of time. This on top of the fact that there are one or two new songs in the show. All keeps us fresh and on top of our game. We worked till 10 then straight to bed as we had an appearance on FOX TV this morning. Getting collected from the Hotel at 6 is never funny. One eye looking at the other and trying to come out with sensible answers is always tough on tv, but this morning was even tougher. Vitamins galore and a cup of tea and all set for another day rehearsing. We head back to Long Island. Dress rehearsal tonight, so full on till 10!

Finally I heard today that "If I Could Cry" is going to be released as a single in a matter of days. This is the first time I have released a single and am very apprehensive. Though pressure was being put on me so here it comes! I do hope people enjoy it, but either way, i am proud of it as I recorded it in Abbey Road and used the same mic that John Lennon used during his time with the Beatles. It is the title track from a show called "Sleeping Beauty" which will be coming to stage on the West End next year.

Anyway, must go as I am due on stage to go through my new song for CT. Keep well peeps! 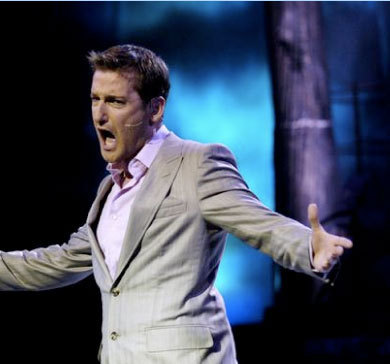 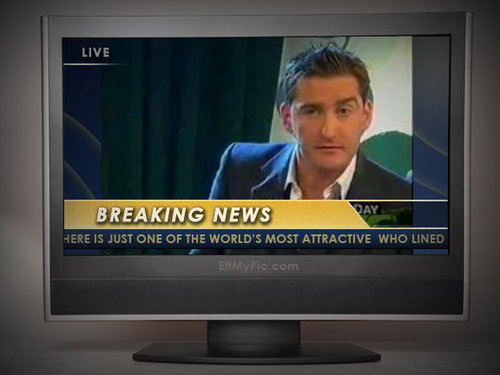 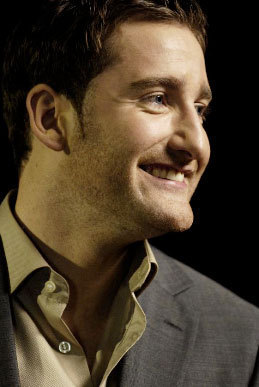 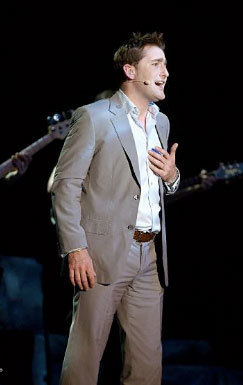 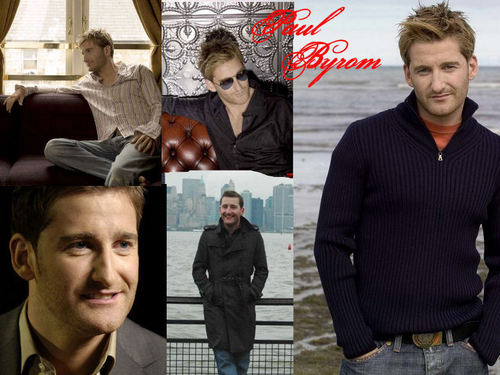 1
Remember me-Recuerdame
added by Ryanne81
video
Paul Byrom- blog-TMH PT2
posted by Ryanne81
So Im goin on a bit of a rant today. Not an angry one, but just a slightly frustrated one! Pittsburgh is our place of rest today as we have a day off. This follows three gigs in a row, which went really well. The audiences have been electric on this tour so far and Im thinking the theatre thing is really working well for Celtic Thunder. I dont believe the Ice hockey arena's is where we should be. I digress!

So we get on the bus last night and make our way toward Pittsburgh. I was really quiet tired and looking forward to hittin the hay. First off it was a case of having to beat Damian two in...
continue reading... 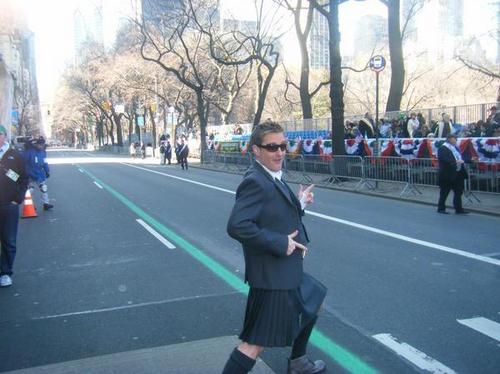 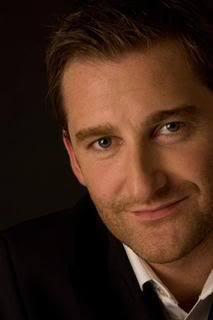 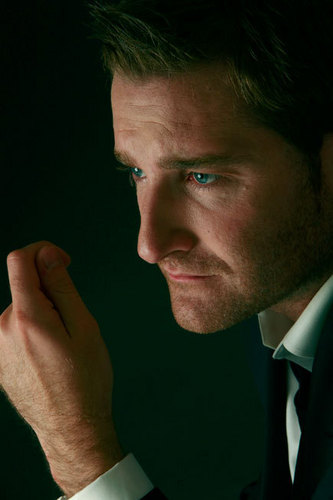 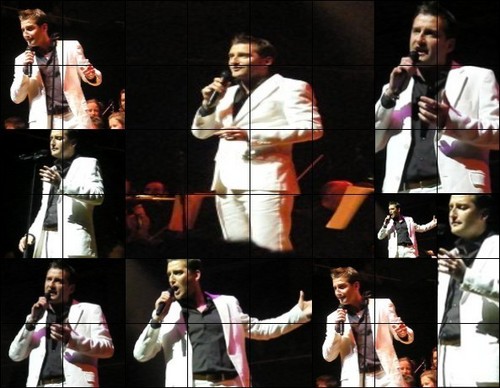 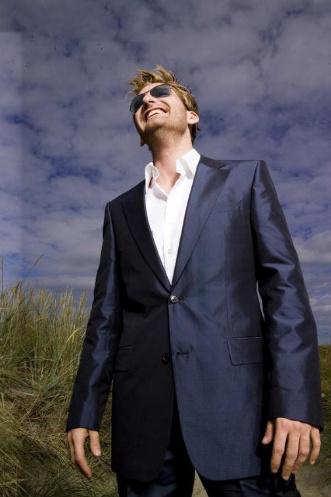 THE Swanky Man!
added by totallyirish 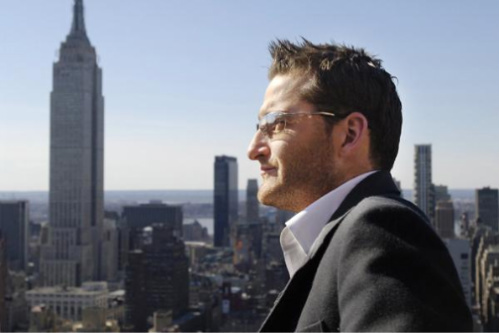 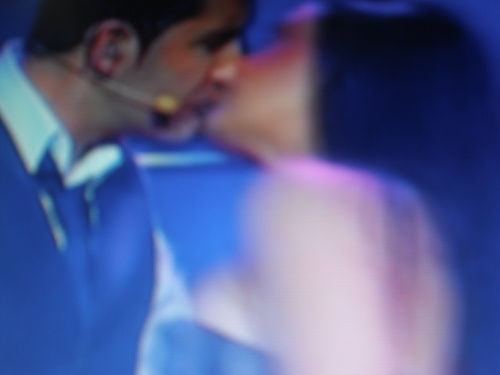