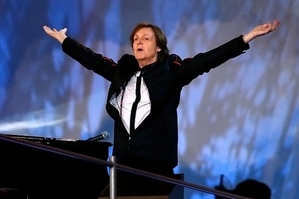 Sir Paul McCartney was one of the many famous faces to take the stage during the opening ceremony of the 2012 London Olympics. With him, the legendary Beatle brought a chorus of cheers and beaming smiles to Danny Boyle's "Isles of Wonder."

McCartney opened with "The End," one of the classics from the Beatles' decorated catalogue. "And in the end. The love you take is equal to the love you make," McCartney crooned, before launching into a sing-a-long version of "Hey Jude." At his piano, McCartney, now 70, managed to light up the entire Olympic stadium, as athletes from every country -- and the crowd -- sang along to every word. McCartney proved why he's a legend in the business by taking full command of the enthusiastic audience.

The Olympic Opening Ceremonies were organized by filmmaker Danny Boyle ("Slumdog Millionaire"), and featured a varied musical setlist of over 70 of Britain's biggest hits, from The Rolling Stones ("Satisfaction") to rapper Dizzee Rascal ("Bonkers") and yes, The Beatles ("She Loves You").

There were special guest appearances by many important Brits. Daniel Craig (as James Bond), the hilarious Mr. Bean, Sir Tim Berners-Lee (the inventer of the World Wide Web) and even Queen Elizabeth II -- and her royal corgis -- were all on-hand to kick off the 2012 Olympic Games.

Look for the complete Olympic soundtrack -- "A Symphony of British Music: Music For The Closing Ceremony of the London 2012 Olympic Games" -- to hit the Web on August 12. 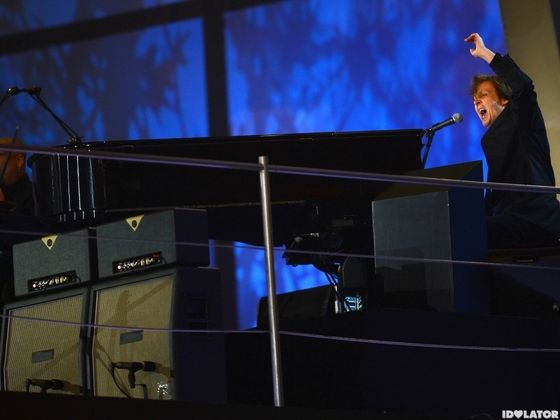 4
Paul on Ellen
added by weaslyismyking
This is from about 2 or 3 years ago I think.
video
paul
macca
mccartney
ellen
degeneres
show 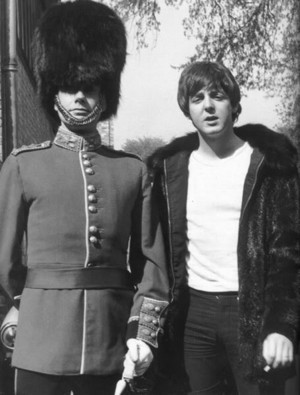 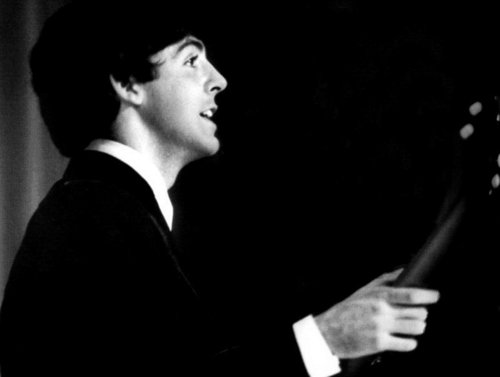 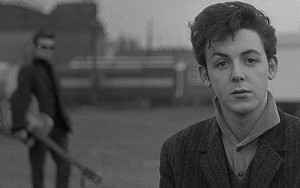 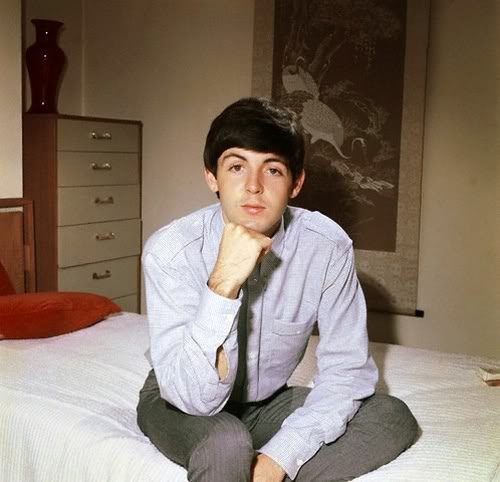 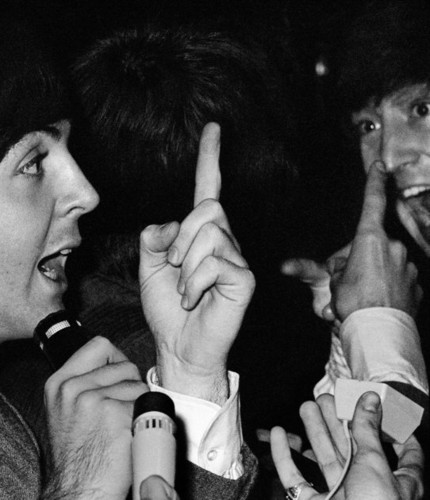 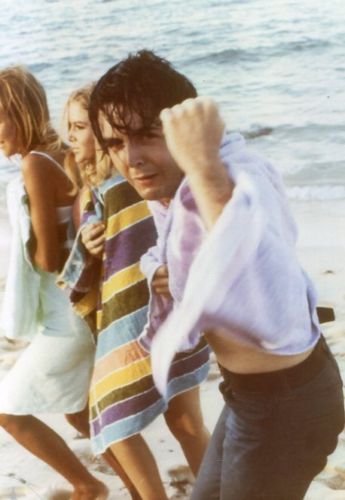 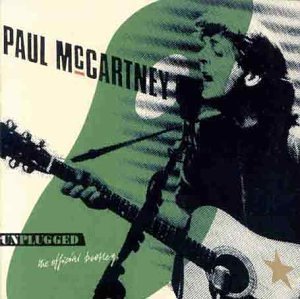 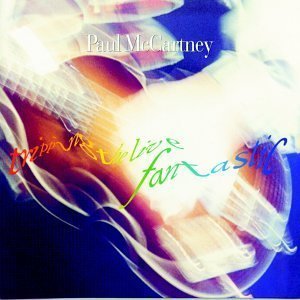 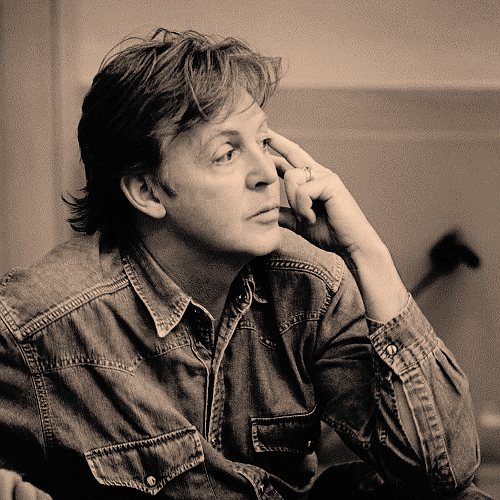 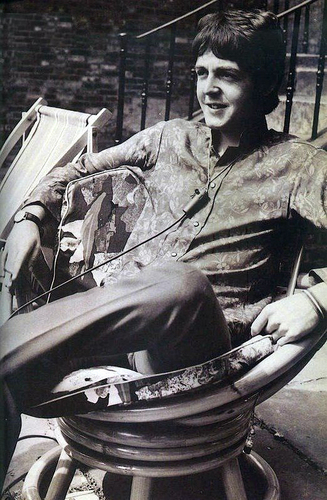 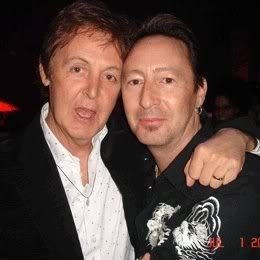 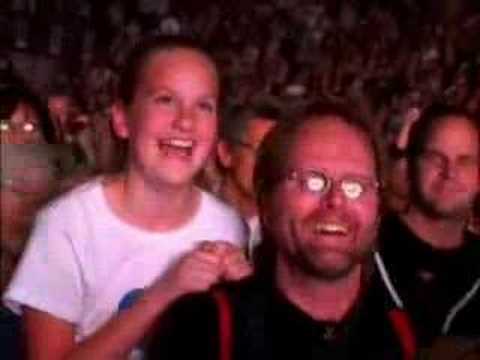 6
All My Loving
added by megann1992
video
paul mccartney
live 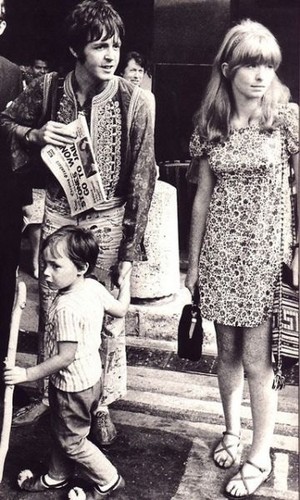 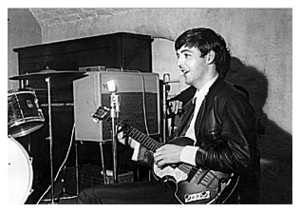 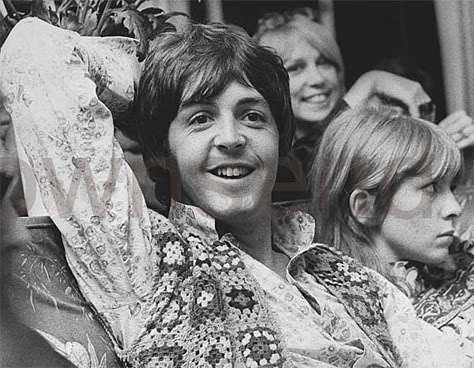 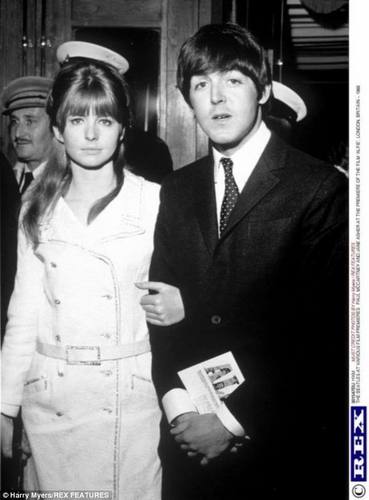