1
Paul adding a new girl in his family
posted by larastarchild
“I always say I’ve learned that girls are God’s revenge,” he jokes to PEOPLE. “It’s payback for my past.”

“Honestly, it’s just the greatest gift,” he says of adding another little girl to the family.

“There’s a relationship and a bond between dads and daughters that only a dad can understand. It’s very unique. To have my last two children be girls is pretty spectacular.”

Emily’s birth has also served to bring the family closer together than ever before.

“My house is really what most people would wish for and dream of,” Stanley, 59, says. “I have the greatest kids, an amazing wife. My 4-year-old was holding Emily like a 40-year-old would. Before we went to the hospital, he dressed up in his best clothes on his own and went there and had her in his lap. It’s really something very profound because you get to see that children really are a reflection of their parents. If you spend the time and the effort, you get something great for it.”

When it comes to the couple’s classic naming style, Stanley jokes, “I guess we’re not cool enough for names like Peach or Astro Girl.”

“We were a little more traditional and stick with names our children hopefully won’t regret when they grow up,” he explains. “Your kids aren’t objects for amusement, so why would you give them a name that would subject them to possible ridicule at school? Kids can be pretty tough on each other, and who wants to put a child named Spaghetti through school?”

Having just wrapped the North American leg of KISS‘s most recent tour, Stanley is looking forward to spending time at home, though he emphasizes that family has always taken precedence over career commitments.

“There’s really no struggle,” he says. “Last year, everybody toured Europe with me. There’s nothing like coming off stage to 100,000 people and having your little ones in pajamas say good night to you. It can be done.”

But for the time being, he is happily basking in the glow of being a new dad.

“I couldn’t write a better story if I tried,” Stanley says. “This has all turned out better than I could have anticipated. My life is blessed but I’ve worked hard for those blessings.”
iceprincess7492 likes this 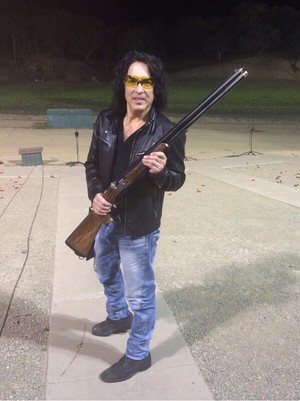 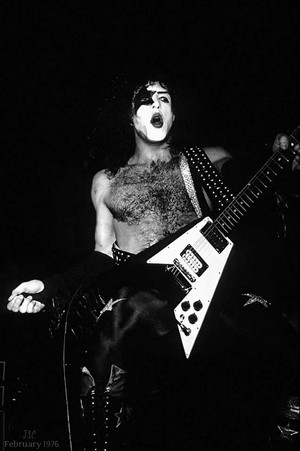 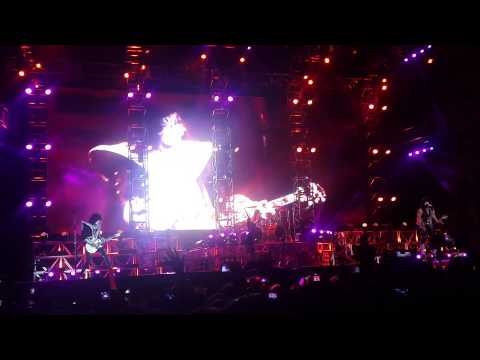 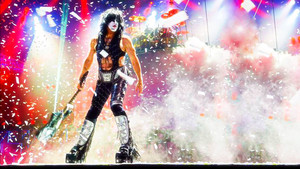 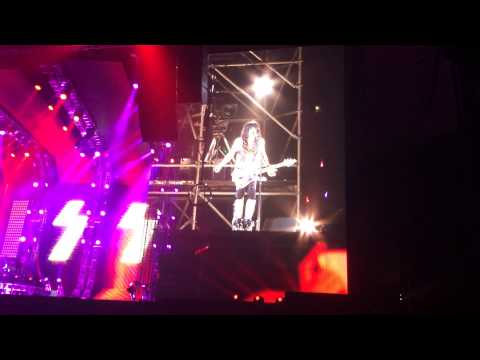 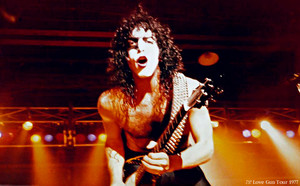 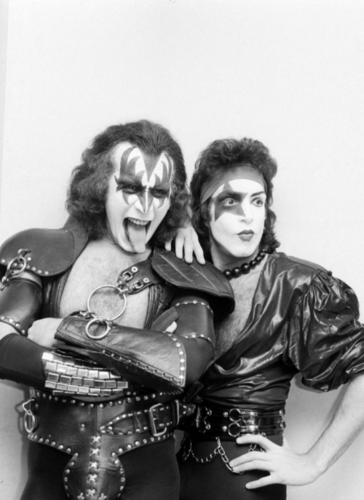 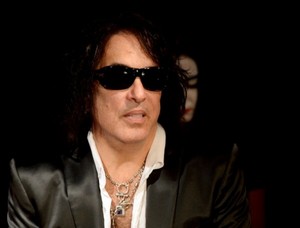 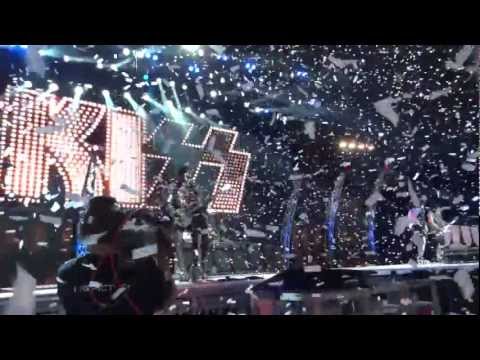 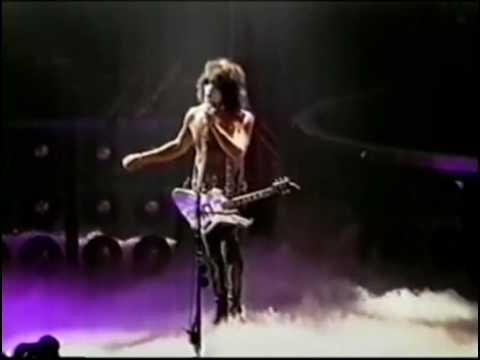 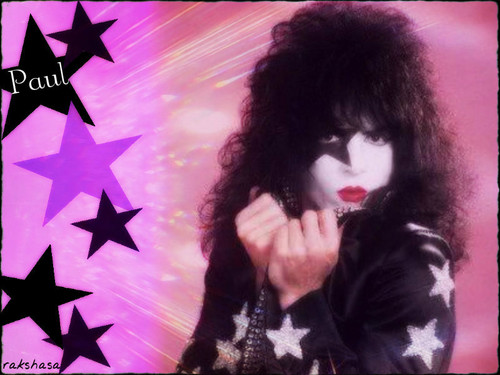 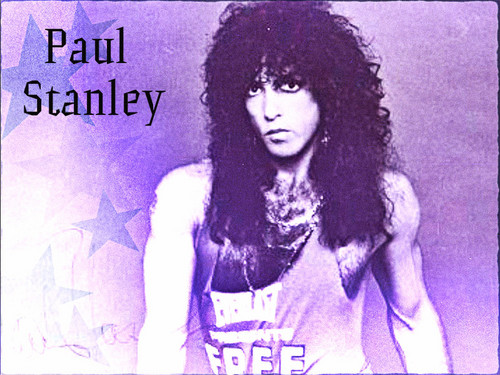 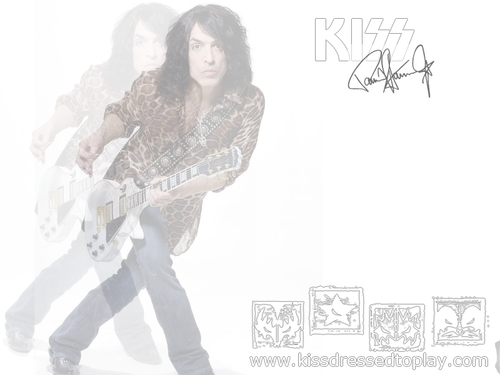 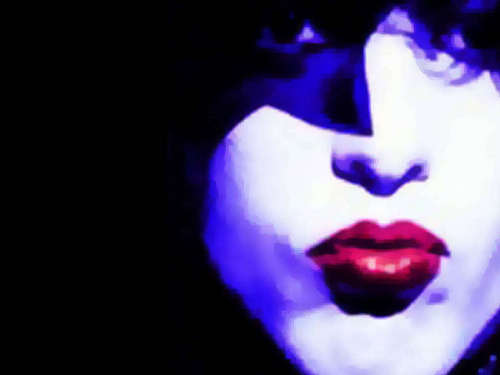 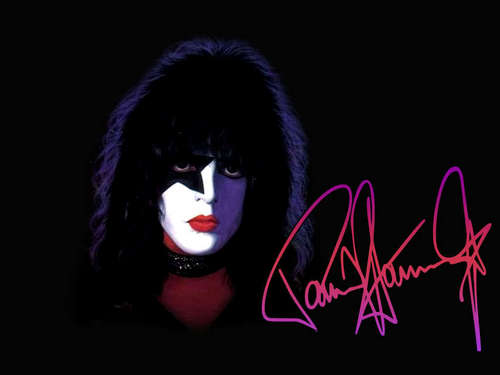 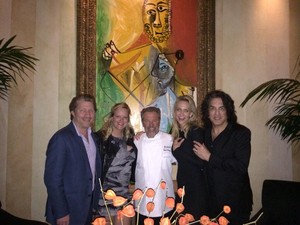 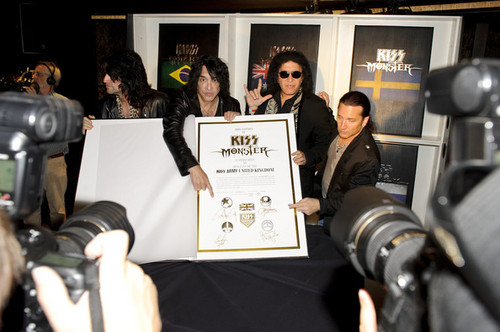