3
History of Paul's Ibanez guitar Cracked Mirror
posted by larastarchild
Here's the story of one of the more interesting Ibanez guitars from the '70's, as told by Jeff Hasselberger himself.
"The KISS boys were always good for a challenge or two. Rather than get wrapped up in the minutiae of fret crown shapes and potentiometer tapers, Paul Stanley knew what the important issues were - like should the pickguard be chrome plated or polished stainless.
"Paul's legendary Mirror Ball Iceman is a perfect example of how to push the envelope of guitar technology. It started with a phone call from Paul about his idea to have a guitar that resembled a shattered mirror. His exact words, if I recall, were, "I want it to look like somebody hit a mirrored guitar with a hammer right on the pickups."
"It sounded easy enough. I got some 1/8" mirror, cut it into the shape of an Iceman and smacked it in the pickup area with a ham- mer. What I ended up with was about 10,000 bits of mirror dust where the hammer hit and three other pieces. This was obviously not going to work. "I was going to have to cut each piece to look like it was shattered. I went out and got a lot more 1/8 mirror and a handful of glass cutters.
Starting with one piece of mirror cut into the shape of Paul's guitar, I thought of drawing a plan and transferring it to the mirror. In the end, I decided to wing it and started to cut out pieces that I thought looked cool. It took a couple of days to do this and as I went around the guitar, I started to get the hang of it. When it was finished, I was glad to still have five fingers on each hand." "As it turned out, cutting the mirror was the easy part. While I was doing the mirror, my trusty partner in crime at Ibanez, Jim Heffner. was routing a quarter-inch out of the top of one of Paul's guitars. That's right, the mirrors were a retrofit. Jim left the abalonoid binding around the top and the plan was to slap some epoxy in there and set the mirrors into it.
"We routed out twice the thickness of the mirror so we could set each piece at a slightly different angle, Paul's stage concept was to hit the guitar with a Super Trooper spot light and have rays of light shooting out from the guitar at all angles like a mirror ball. We figured a 5 to 15 degree difference between adjoining pieces would do it."
"I wrapped dowels with masking tape to keep all the holes from clogging with epoxy and went to town. Since the Iceman has a slightly arched top, I had to re-cut some of the mirror to better fit the curve of the top. This part was tedious and trying to keep ahead of the epoxy cure was not always successful, but all the pieces seemed to fit pretty well".
''Late that night, with all the mirrors in place, Jim and I took the axe outside and gave it a test run in the headlights of my pickup truck. Yup, it worked. Shards of light were shooting off every which way. The only problem was that because the mirrors were set at angles to each other, the joints were razor sharp. You could make mountains of tasty cole slaw with this Veg-O-Caster."
"I was prepared to deal with this by flowing a clear polyurethane finish over the mirrors so the surface would be nice and smooth and safe. Next morning, I mixed up the polyurethane and poured it on. I went about my business for a few hours and when I went back to the shop to check it, my stomach knotted. It was drying cloudy and ruining the whole mirror effect. Shit! Now what?"
"Before it got rock hard, I took a chisel and began to scrape the finish off. Fortunately, glass doesn't hold finish very well, and by dinner time I had removed nearly all the finish. The finish wouldn't come out from between the pieces, but that proved to be the solution to the problem."
" I filled all the joints with polyurethane, but that still left sharp edges. I ended up using a small sanding wheel on a Dremel tool to grind each mirror joint smooth, back filling with polyurethane as needed. This took forever, but it did the trick."
"All that remained was to get some glass drill bits and to mount all the pickups and hardware. Paul was anxious to give it a go and damage some corneas as well as some eardrums. When I finally saw it on stage with about a million candlepower blasting into it, the vision was pretty impressive."
"Of all the custom guitars we did this one sticks in my mind mainly because I found some old photos to jog my failing memory. The fact that it required a tremendous amount of effort to make and contributed virtually nothing to the universe of guitar technology will endear it to me forever."
Renatamc, iceprincess7492 and 1 other like this 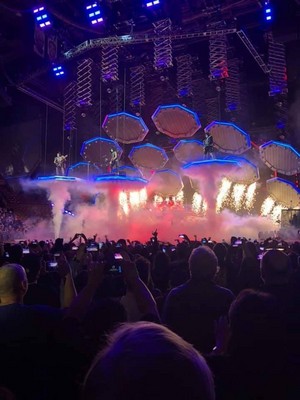 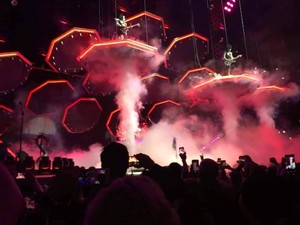 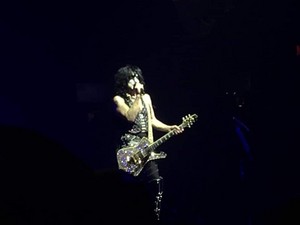 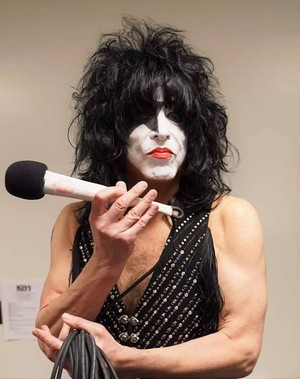 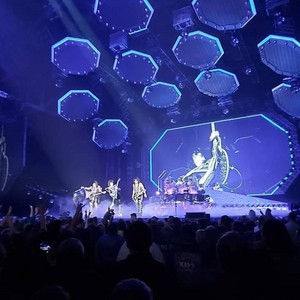 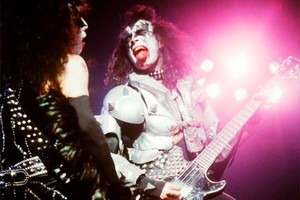 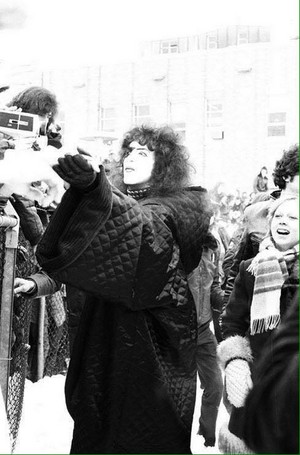 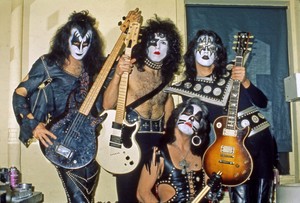 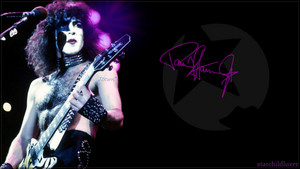 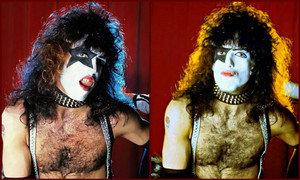 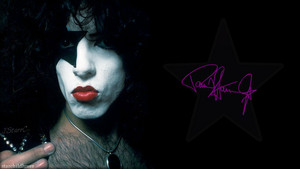 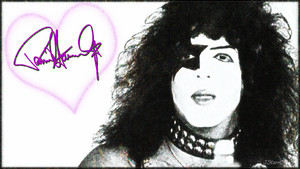 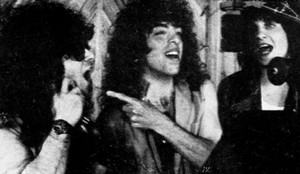 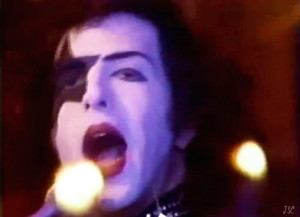 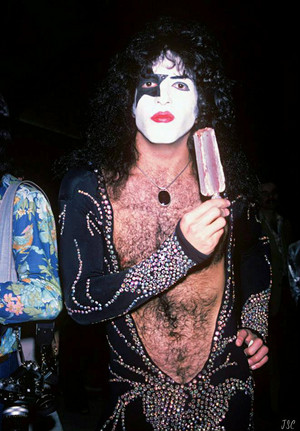 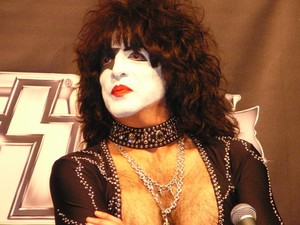 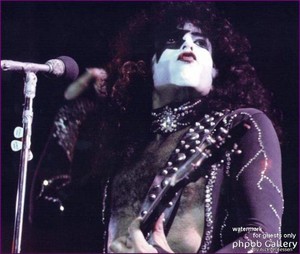