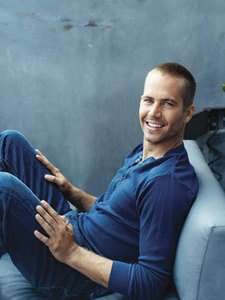 "Actor Paul Walker, who shot to fame as star of the high-octane street racing franchise 'Fast & Furious,' died Saturday in a car crash in Southern California. He was 40.

Walker's publicist Ame van Iden confirmed his death, but said she could not elaborate beyond statements posted on Walker's official Twitter and Facebook accounts.

Walker was a passenger in a friend's 2005 Porsche Carrera GT and both were attending a charity event for his organization, Reach Out Worldwide, in the community of Valencia in Santa Clarita, about 30 miles north of Hollywood.

The website for the charity said the Saturday event was intended to benefit victims of Typhoon Haiyan in the Philippines.

Speed was a factor in the crash, the Los Angeles County Sheriff's Office said.

Up and down the road near the crash site were burned rubber and doughnut marks as though someone smoked their tires in figure 8 patterns.

'I don't know if the marks in the road are related to the crash,' said Los Angeles County sheriff's Sgt. Brian Allen.

Deputies arrived at the scene to find a vehicle on fire, he said

Once fire crews put the flames out, they found two occupants, both of whom were pronounced dead at the scene.

Saturday evening, all that remained was the burnt mangled metal of the red car and a light pole that had been knocked down.

The county coroner said that, given the condition of the bodies, it will take some time to definitively identify them.

He is survived by his 15-year-old daughter, Meadow."

- Article source, by CNN
lilyZ, flowerdrop and 1 other like this 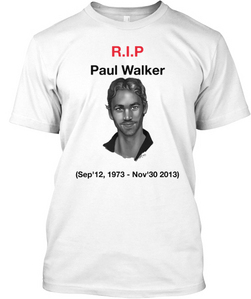 In Memory of Paul Walker, who died in a tragic car Crash 11/30/2013.
Please show your support and purchase a limited edition t-shirt. All the proceeds will be donated directly to the REACH OUT Worldwide charity. We thank you for your support.

In Memory of Paul Walker, who died in a tragic car Crash 11/30/2013.
Please show your support and purchase a limited edition t-shirt. All the proceeds will be donated directly to the REACH OUT Worldwide charity. We thank you for your support.
link 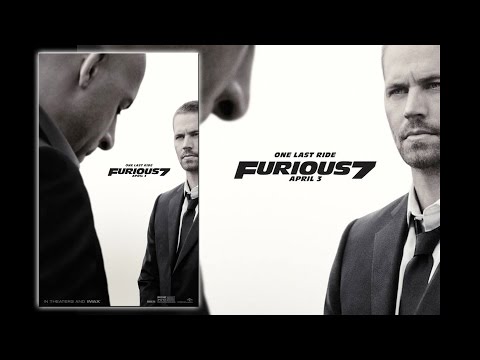 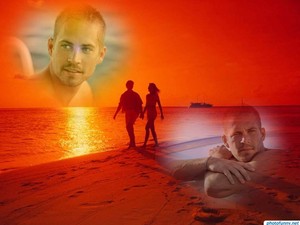 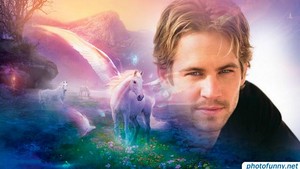 Jared/Sam: The Way I Do [Into the Blue]
added by Cas_Cat_2
video
paul walker
into the blue
jared
sam

3
Paul Walker Tribute
added by karin85
With scenes from The fast and the furious & 2f2t.
video
paul walker
music video 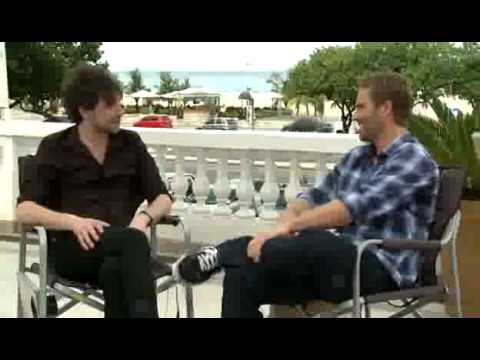 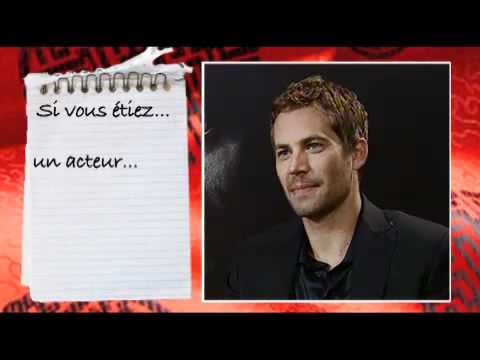 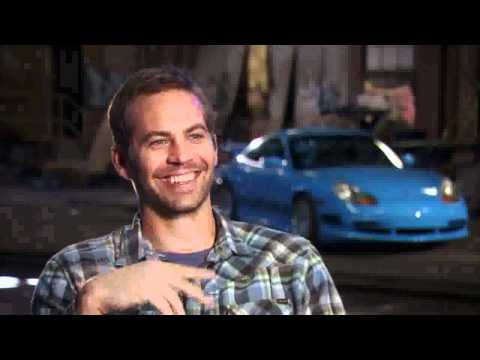 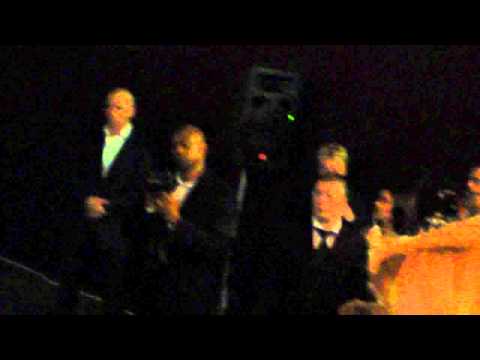