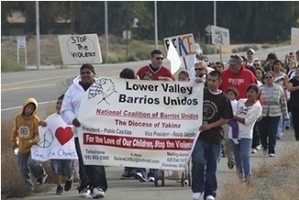 Some 150 people marched along Yakima Valley Highway from Grandview to meet up with another 75 walking in from Sunnyside High School to converge at Sunnyview Park and join another 100 already there for the Peace and Unity Rally Oct. 25.
On october 25th (2008) there was a march for peace and i was there. It had great enertainment like Animus(an alternatvie rock band who isn't famous yet, and this one guy i grew up with is the drummer)Anyway, if you ask me, i'll say that i loved it. it was fun, the enertianment was awesome, the food was great, and, there were over 300 people there! And, there were over 100 marchers from grandview and 75 from sunnyside and more already there! i was surprized when all those people shoed up.The remainder of the afternoon was filled by talks by people who had experienced gang violence, interspersed by rap musical groups like Animus with Gospel rap music, Phat Cat, Young Ridaz and Zack Poteet.Several politicians were also in attendance during the day to talk with local residents about bringing safety to the communities. Maria Reyes was the second speaker at the Peace and Unity Rally at Sunnyview Park Oct. 25, an effort to bring a quick end to gang violence affecting Lower Valley communities."Our family was a victim of gun violence," Maria Reyes said. "The person who altered our family was a gang member whose violent acts against my sons did affect not only my family, but many others in the community."This is my story," Maria said. "March 17, 2007, was the worst night of my life. It all started around 2:30 a.m. with a knock on my door. My son and I were told that my other son had been shot multiple times while trying to leave his place of work at the General Store in Toppenish."When my husband and I arrived at the hospital, after waiting a little while for the doctor, he came out and told us that our son didn't make it. This has changed mine and my family's lives forever."His death has caused us the worst pain and grief," she said. "To this day, I still hope for my son to walk through the door, to hear his laugh. No parent should lose a child before their time, especially in such a tragic way.
"He was so full of life," she said. "He loved his family and loved every minute he spent with us. He was such a good son. Every parent would love to have a son like him. He was always so thoughtful and full of respect. He loved his son. They were 'two peas in a pod.' Now my grandson has to grow up without his father.
"I am going to grieve and miss my son every day for the rest of my life," she said. "These murderers and criminals have no idea what kind of pain and heartache they have caused my family.
"As victims, we are sentenced to a lifetime of pain and grief. So these criminals and murderers should also be sentenced for life. Someone has to take these crimes seriously because everyone could become a victim to a senseless murder."
Maria then recited a poem to the audience at the rally:
You never said "I'm leaving."
You never said "Good-bye."
You were gone before I knew it.
And only God knew why.
A million times I needed you.
A million times I cried.
Susan Underwood was the first speaker at the Peace and Unity Rally Oct. 25. She told the 300 or so in attendance about the murder of her husband, Kevin, and how that has affected her life ever since. "Two and a half years ago, my husband Kevin was murdered violently by a man who was high on drugs," Susan Underwood said. "After he was apprehended and he was in jail two days, he was able to come down off the drugs he was on and tried to commit suicide because he knew what he had done was extremely wrong. I can't tell you how much this has affected my life and my children's lives. The last two and a half years, I have been lost without him. "I guess I want the community to come together and stop the violence," Susan said. "It is almost on a nightly basis that I hear gunshots. We live in what I thought was a safe neighborhood. I am a full-time student, and so at night I like to go to my room to study and I like to crack the window open. Every single night, you will hear gunshots. Then you hear sirens. It has become a nightly thing. "I would like to read a poem that means a little to me and reminds me of Kevin," she said. "It is called, "If Tears Could Build A Stairway."

If tears could build a stairway
And memories were a lane
We would walk right up to heaven
And bring you back again.

No farewell words were spoken.
There was no time to say good-bye.
You were gone before we knew it.
And only God knows why.

Our hearts still ache in sadness
And secret tears still flow.
What it meant to lose you
No one will ever know.

But now we know you want us
To mourn for you no more,
To remember all the happy times
Life still has much in store.

Since you will never be forgotten
We pledge to you today
A hallowed place within our hearts
Where you will always stay.

"These gangs don't realize what they are doing," Susan said. "They have sentenced us to a life sentence of pain and sorrow without our loved ones because of their acts of violence. As a community, I think that we need to stand together and get this violence to stop."

"This was a fun experience for me." I say. 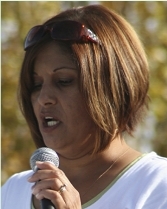 Maria Reyes told the crowd about the murder of her son by a gang member at the Peace and Unity Rally at Sunnyview Park Oct. 25.

Susan Underwood addresses the crowd and talked about the murder of her husband Kevin at the Peace and Unity Rally Oct. 25.

Maria Roza sings at the Oct. 25 Peace and Unity Rally at Sunnyview Park above photos of her two sons who were murdered in gang violence. 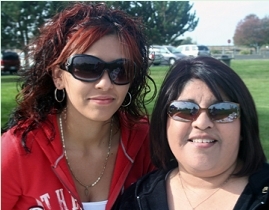 Crystal Mendoza and Norma Jean Rios, two crime victim's advocates from Granger, at the Oct. 25 Peace and Unity Rally.
I-Luv-L and Twilight_ like this

4
John Lennon Sings "Give Peace a Chance"
added by ThinkPink20
What's not to love about peace and John Lennon? It's perfect!
video
john
lennon
give
peace
chance
peace on fanpop 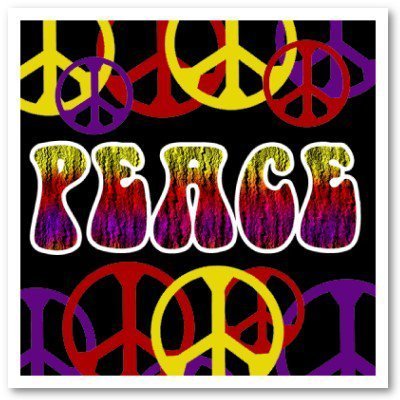 3
Have a Nice Week-end Frances
added by BrosnanWoman 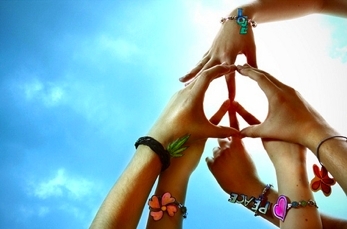 24
Peace be with you
added by barbyworldpeace 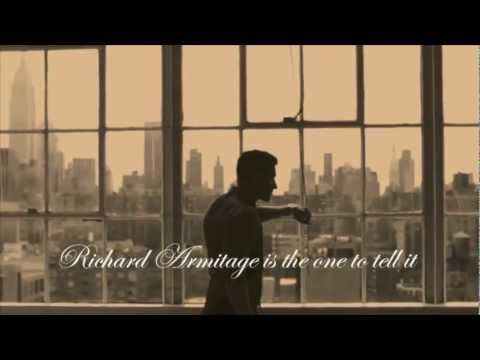 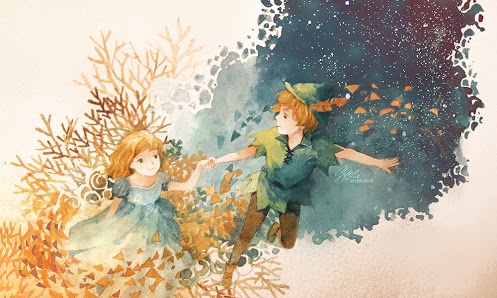 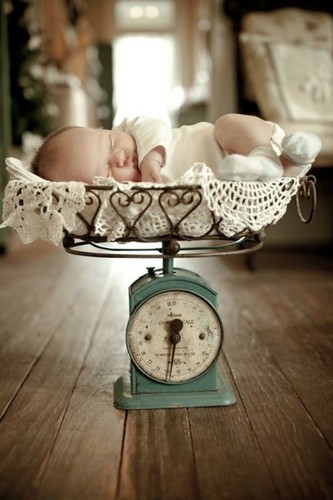 baby and life
added by Merili 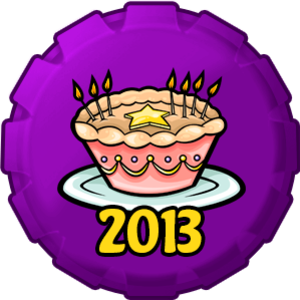 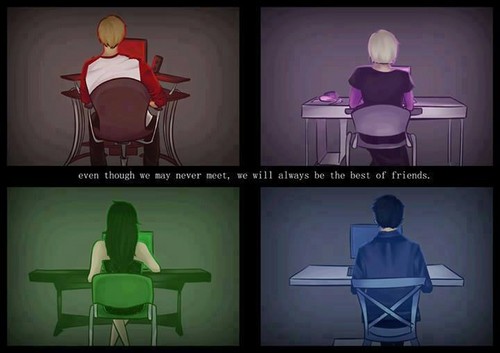 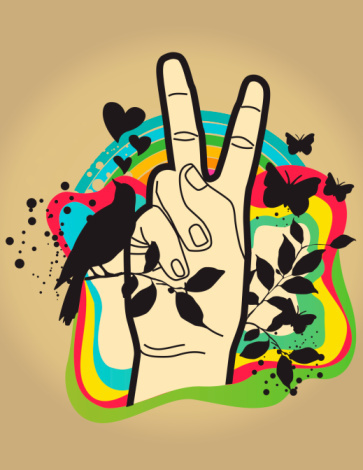 3
Peace be with you
added by barbyworldpeace 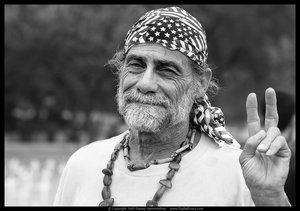 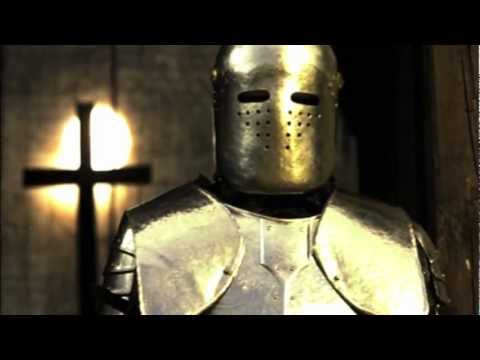 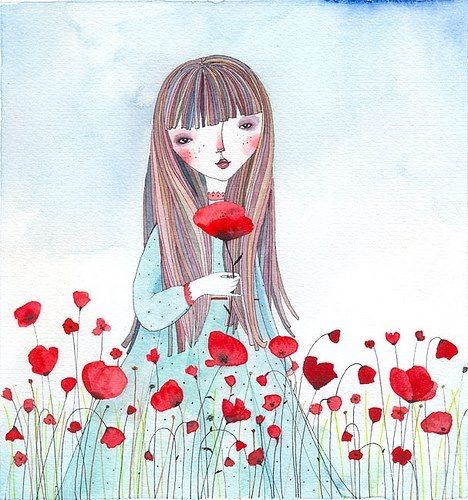 1
flowers and girl
added by Merili 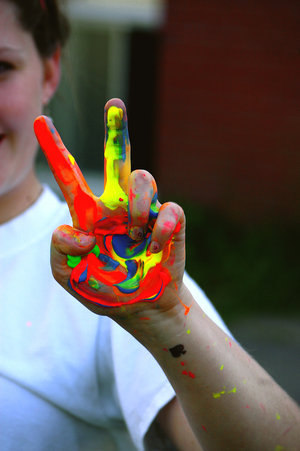 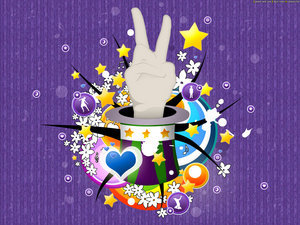 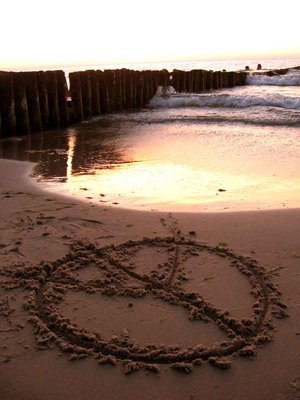 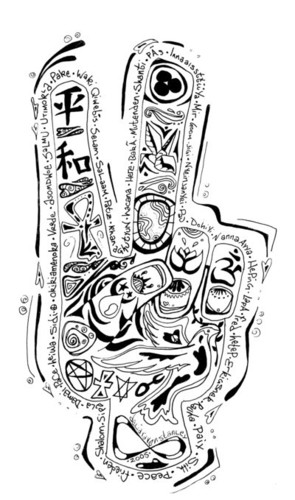