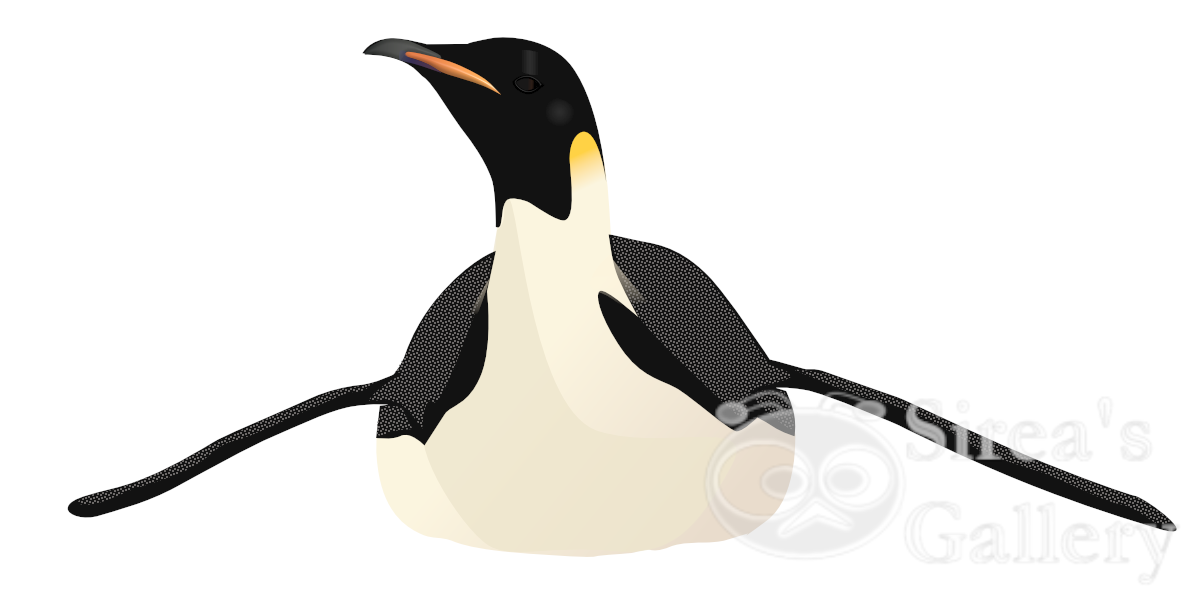 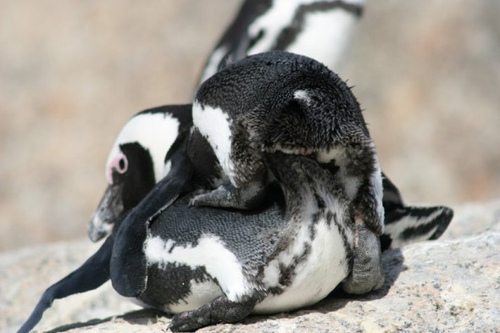 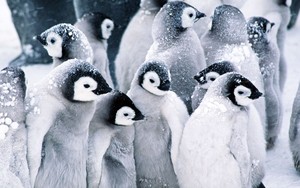 1
Penguin believe He can Fly.
added by Dr6112002
1
Wendell and Cass, two male penguins, have been a couple for 8 years!
posted by carsfan
Wendell and Cass are two penguins at the New York Aquarium in Coney Island, Brooklyn. They live in a soap opera world of seduction and intrigue. Among the 22 male and 10 female African black-footed penguins in the aquarium's exhibit, tales of love, lust, and betrayal are the norm. Penguins mate for life. Given the disproportionate male-female ratio at the aquarium, some of the females flirt profusely and dump their partners for single males with better nests. 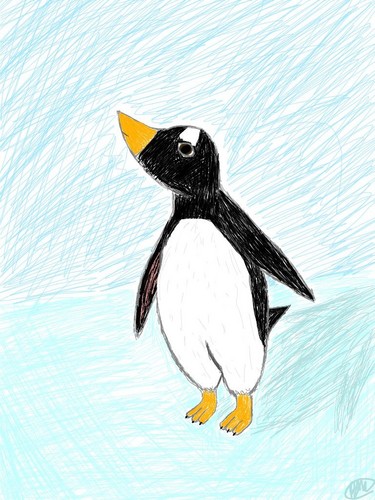 1
Gentoo Penguin Drawing
added by BML1997
Source: Me, a photo of a gentoo penguin, and my iPad 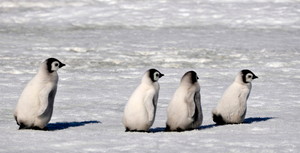 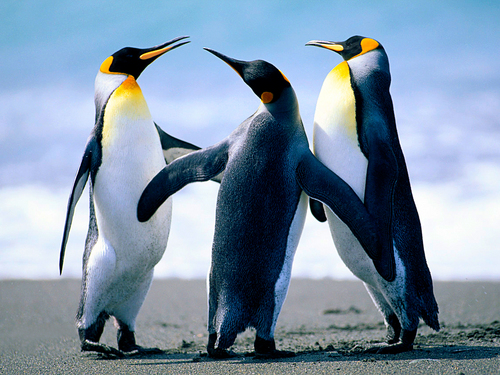 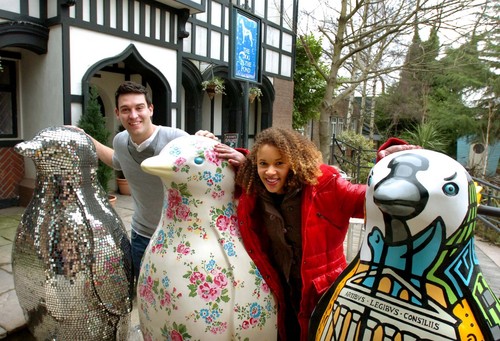 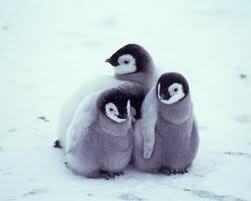 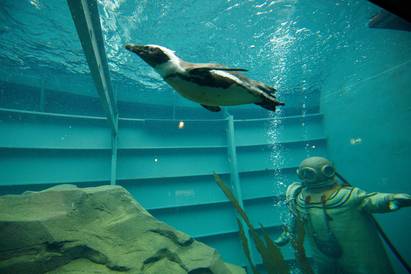 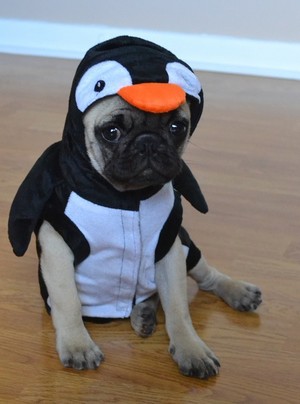 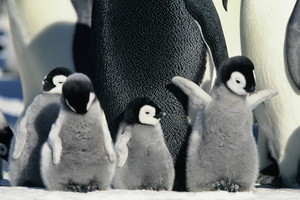 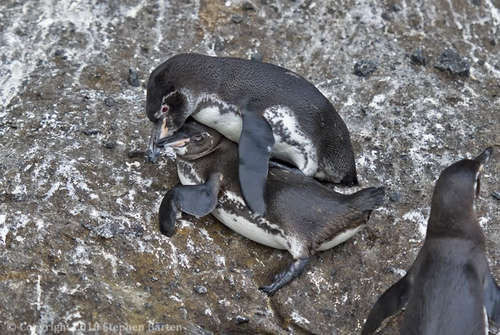