As we were thrown into the lake I realized that I couldn't breath underwater and Percy could. What if he forgot about me?

He seemed to read my thoughts and made an air bubble around us.

"You know how when you go in the River Styx, you have to think of the one thing that keeps you anchored to the mortal world?"

"Of course." I answered wondering where he was going with this.

"Well I thought of you." He said blushing.

He was blushing a pretty dark red but my face was definitely darker. I was speech-less, too. Did he really think of me that way?

I couldn't think of anything to say so I did the first thing that came to mind, I kissed him.

He responded immediately and when his tongue brushed my lower lip I gladly gave him access. We fought for dominance for a while but I won when I bit his tongue. We sat underwater for a while making-out until we started to run out of air.

We pulled away breathing heavily.

"I think we should go up now" I said slightly out of breath.

We swam up to the surface and when we got there we were welcomed by Clarisse saying, "It's about time."
meredog Wow ummm what a kiss.......
annabeth102903 Awkward 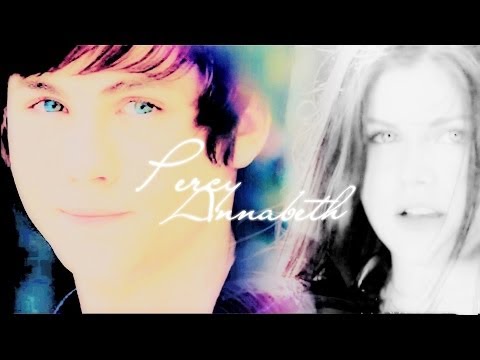 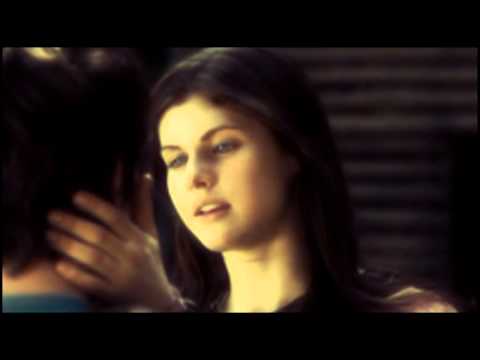 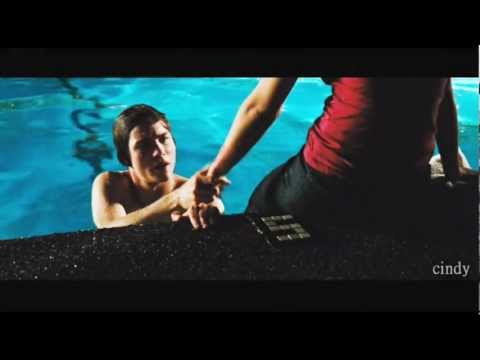 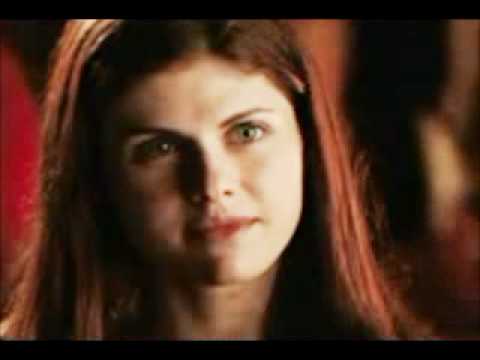 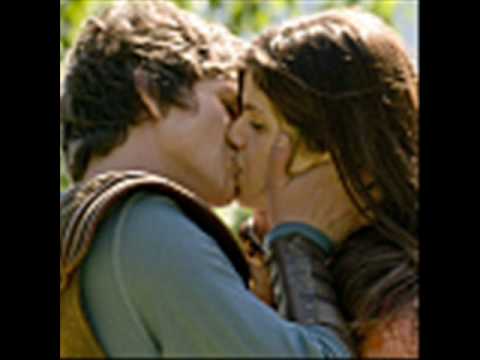 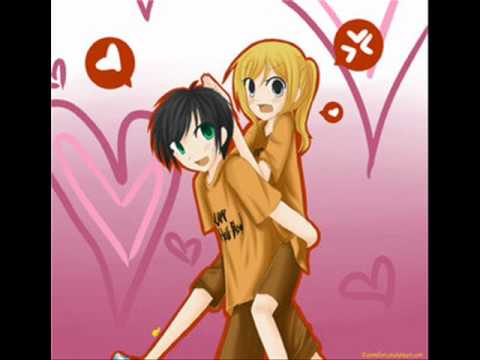 Their children's names are Lindsay,Thomas, and Lilly. The two oldest ones which are Lindsay and Thomas who is 7 and 5 years old fought a kampe'! They are bringing them to camp half- blood since they don't have to work. So, their parents are going to be counselors there. Annabeth their mother...
continue reading... 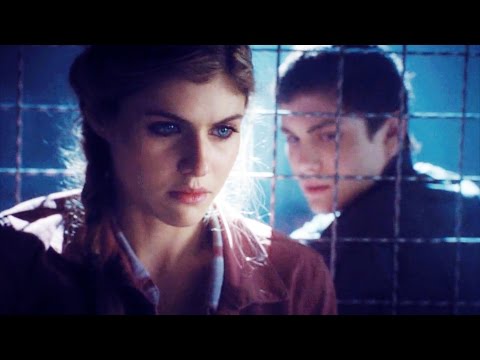 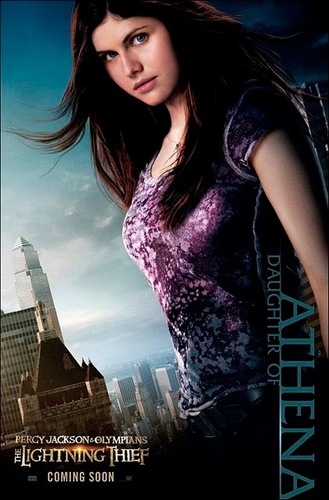 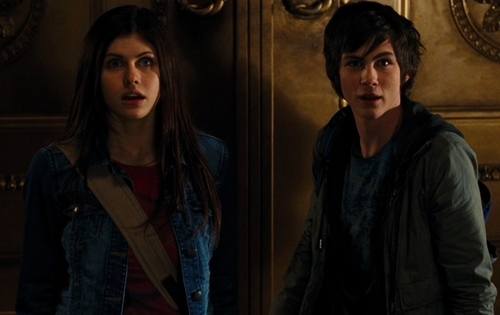 5
Percy and Annabeth....<3
added by Possessed666
Will there be a wedding?
posted by meredog
Ok this is the story after the Propose and Telling the parents story. So yea the 3erd part, I don't know why I just didn't say that. Anyway hope you enjoy!! Let the story begin!!!!!!


Tomorrow is the wedding. I was thinking we would of waited longer then two days for the wedding after we told our parents. But I guess not. Right now, Grover, Nico and my good friend Jason, are trying to get me into the car. They wont tell me where they want to take me. Jason and Nico. Grabbed me and put into the car. Nico got in next to me and Jason...
continue reading... 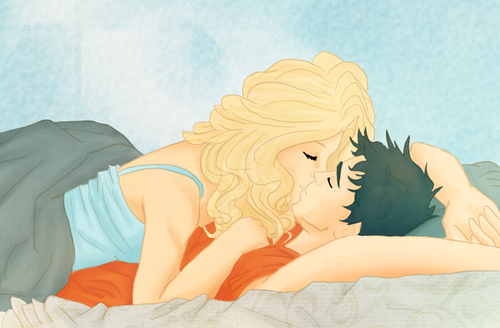 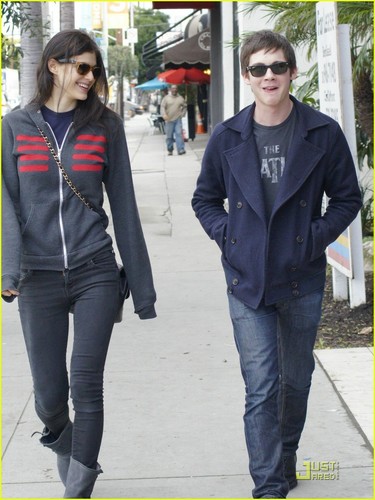 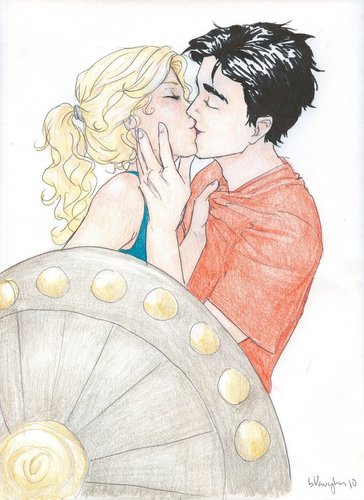 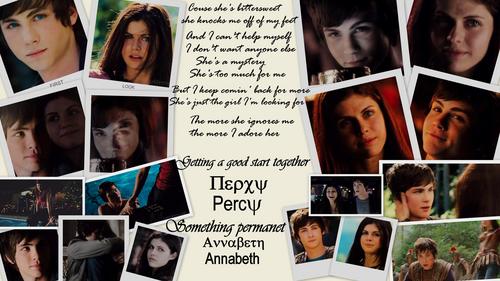 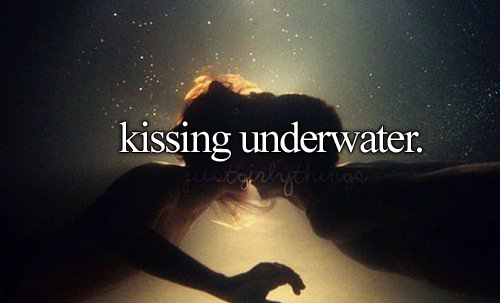 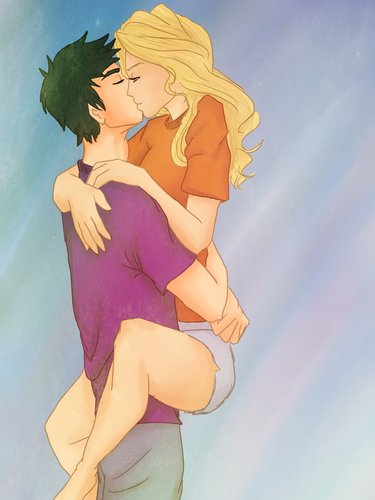