added by PercyJackson11
Rick Riordan discussing the first installment in The Kane Chronicles, titled "The Red Pyramid."
video
rick riordan
the kane chronicles
new camp half blood books
new egyptian mythology books
the red pyramid
new percy jackson series
xHearMeCryx, Natbr and 4 others like this
nicoiscool It is so cool because i got the book and i look like sadie
Nafos Got the book! So far,so good. :)
MrsRadcliffe got the book......hullaries............and its wird because i don't look like sadie but i got the same attitude and love gum like her....... is freeekey.....
samoangirl96 Love the book can't wait till May 3 when the second one comes out! 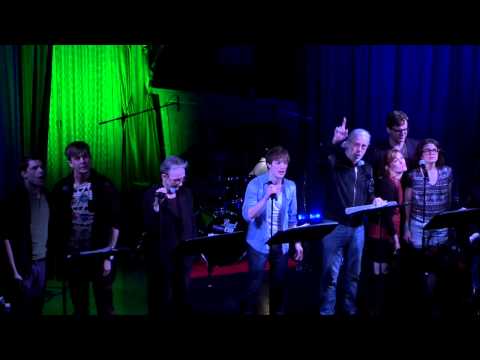 1
The Lightning Thief, a new musical concert
added by TheatreworksUSA
Check out the opening to the new musical The Lightning Thief! This is not of the actual show that will be in NYC this summer, but of a benefit concert that happened earlier this year.
video
percy jackson
percy
pjo
annabeth 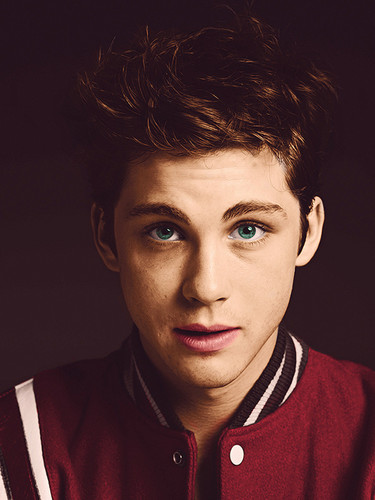 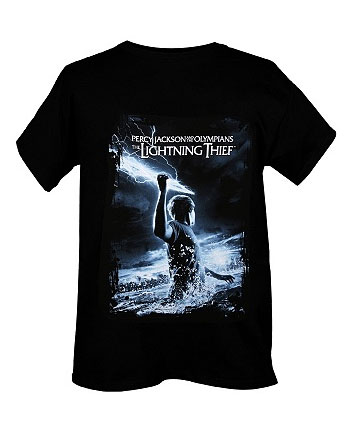 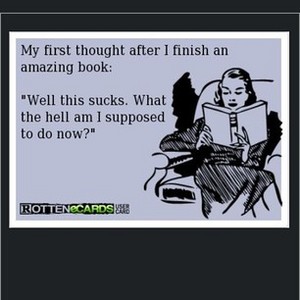 1
so true
added by Percy4eva

3
Holly talks about Percy Jackson and the Olympians
added by yhctower
In which Holly talks about The Lightning Theif by Rick Riordan, the first book in the series entitled Percy Jackson and the Olympians.
video
percy
jackson
greek
mythology
book
percy jackson
rick riordan
Annabeth Chase and the Olympians. The book from my point of view IIIII
posted by fencingrocks
Chiron was taking Percy on a tour of the camp. I knew this was going to take a while, judging on the fact that Percy was completely clueless. I looked up from my book. I saw Chiron and Percy come around the corner. Percy had the same blank expression most new demigods had. They were absorbing all the information because they don't know how to react. Percy asked Chiron a few questions, that Chiron quickly answered.

"Annabeth, I have archery class this afternoon. Will you show Percy his bunk?" Chiron said as he trotted around.

"Sure," I muttered. I wanted this to be fast so I could get back to...
continue reading...
Preview of My New Story
posted by Mikey098
So... I’m making a book that goes along with Percy Jackson, but with a new character; his name is Ellis Hartley. In the book, it goes along with so many books; Percy Jackson, Harry Potter, and Captain Underpants. Here’s a preview (and no, this is not the first words):

​Mortals hollered insanely and the pilot tried to lower the plane while speaking incoherently to the co-pilot, but it was no good. The plane kept rising and it shakily tried to steady as they hovered over the New York City skyscrapers.
​Meanwhile, Percy, Annabeth, Jason, Leo, and Piper tried to fight the shiny blob. People kept coughing and seemed to rapidly spread diseases. One person lay severely injured by a spreading surge of lung cancer.

How do you think of it? Let me know, and I can change it!
2
The Lost Files of The Demigod Daughter of Artemis ~ Chapter 8
posted by fencingrocks
I laid there for a few minutes. I saw dusty cobwebs coating the roof. On one of the walls, someone had written “PERCY JACKSON LOVES ANNABETH CHASE” in big red letters. Well, I thought, I’m going to need to paint over that. My mind trailed off. My dad had been lying to me my whole life. Then my mind trailed off, and somehow I got on the topic of Lauren. I thought about how I hadn’t seen her in the crowd when I got claimed. My heart sank. Whenever I had an archery tournament just at my archery range, she would be there, cheering me on. Here I was; claimed by some immortal goddess and...
continue reading... 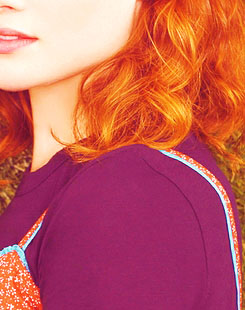 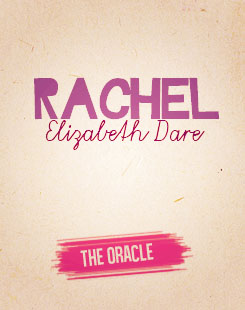 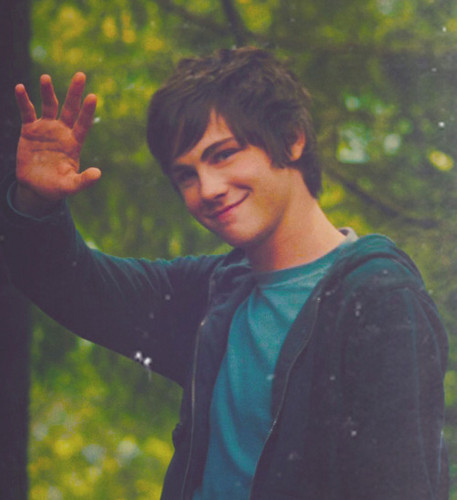 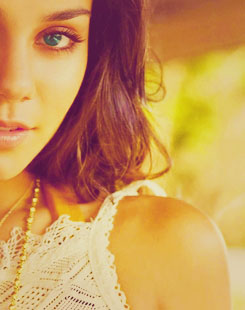 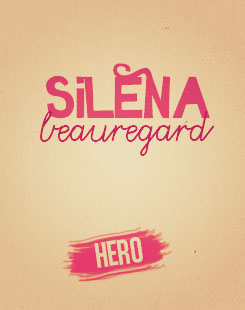 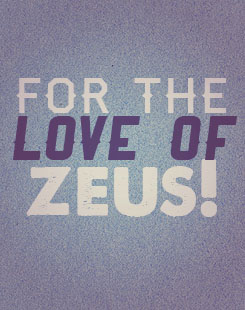 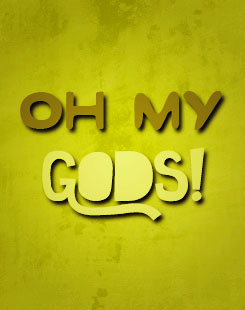 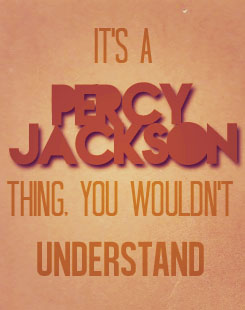