4
Theories and topics we have all agreed on.
posted by redhawks
So we have all been bickering about topics and theories. So I decided to end the bickering and the reapeating of topics, so we could move on and talk about new stuff. I had everybody take a vote on the topics that I listed.

First up is Leo.On Leo we all pretty muched agreed on everything.
Well his dad was pretty obvious. Firar of during the sample chapters he was tinkirng wiht a few objects then Voila! He had a helicopter. That sign alone points to Hephaestus.

Second. When we found out he was on the cover we all knew imediatly that he was going to be a major part of the series. Also in the sample chapters it was Piper, Jason,and him being the center of those chapters. That also points to him being a main chareter.

Third. When I saw the cover I imdediatly thought well he is a child of Hephaestus he has got to have made that dragon. But then someone on the Second Camp Half-Blood Forum pointed out to me that he was probably didn't make it alone so I was thinking he probably made it with some other Hephaestus kids. So we took a vote and we all agreed on that.

Now moving on to Piper. She wasn't has easy as Leo.

First topic we all kinda agreed that her parent was Peitho. We have reason to belive this because she said the only reason she was in that school was because she "persuaded" the guy selling the cars to give her the car. Peitho is the goddess of Persuasion.

Third, again not everyone agreed that if her dad was a demi-god then her dad's godly parent would be Persphone all my reason's are explained above.

Fourth, was her dad on a quest with Percy when they disapred. Two people thought so. But I don't think so because I just don't see it likely. They might have been on the same project, but they probably weren't on a quest when one of the mistress minions or her self came and attacked them.

I was thinking his godily parent was Zeus but then I saw some compelling evidence that he is a son of Boreas. Three people voted for this. Including my self. You might be thinking that "Well he servived that lighting shock he must be a son of Zeus." Later on in the sample chapters it says he was floating in the air right above the canyon. But when in the myths does it say tht sons of Zeus can fly. Well never that I could find so that leads me to the conclusion that he is a son of Boreas. The god of the North Wind.

The final question for Jason. Why dosn't he rember anything? Well I was thinking that maybe he was on a quest with Percy.When one of the mistress's minions or herself came and attacked them.Percy and Jason tried to fight back but Jason got knocked out and forgot everything. While the monster only wanted Percy so it only took Percy. Only two people voted for this theroy.

One other theroy some people came up with was that Jason crossed the path of the mistress . Eris. He could have crossed her path or one of her children's and gotten into a huge fight. Eris might have won and caused Jason to forget everything by having the Titaness Mnemosyne of memory. Then put him on the bus. A few people voted for that.
hawkeyes444, Natbr and 2 others like this
HecateA Nice article Redhawks! I'm impressed with the fact you got people to vote. Eris is the goddess of strife, nor forgetfullness. Mnemosyne is the Titaness of memory, and Boreas is not a titan. And there is an article devoted on surviving-the-lightning on Heroes of Olympus. @ redhawkes, there a bunch of new theories about the msitress worth checking out! But yah, Eris or an olympian.
redhawks Oh really someone on the Second Camp-Halfblood series thing told me Eris was the goddess of forget fullness. Wait I thought Boreas was the Titan of the North Winds.
RoHeHa_6264995 Nice article! And I'm pretty sure Persephone is Piper's grandmother. That's quite obvious!
redhawks Ya that's what I thought. Thanks RoHeHa. That means a lot.
RickJackson98 redhawks nice article but with the forgetfulness thing being Eris you are mistaken I said one of Eris' children was goddess of forgetfulness which is what I think happened she done it not Mnemosyne and I think the goddess of forgetfulness is Lethe
Child_of_Zeus awesome artical but didnt someone point out that godly genes cant be replicated? no gene pool or something like that? So Persephone cant be her grandmother, possibly her mother and her father someone infamous in the mortal world or something but could be a demi god
redhawks Ya well we didn't know for sure so. U know. We all kinda voted yes. Some didn't though. But thanks for the comps. 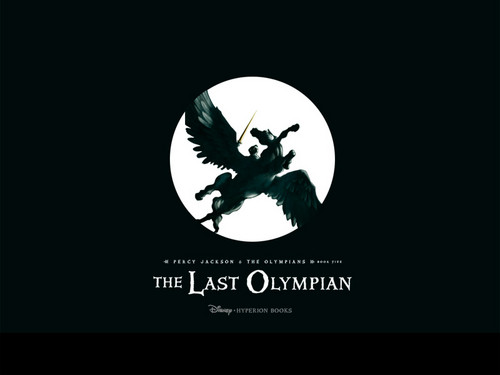 4
the last olympian
added by Natbr 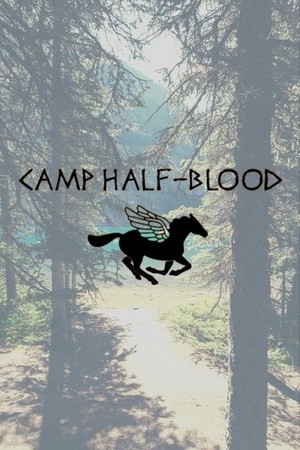 2
Camp Half Blood
added by athenaslytherin 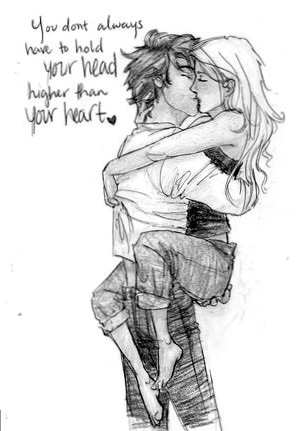 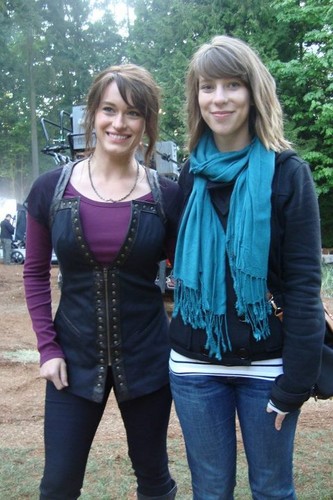 1
Leven as Clarisse
added by missing_99 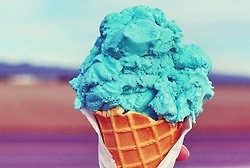 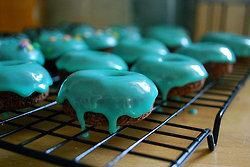 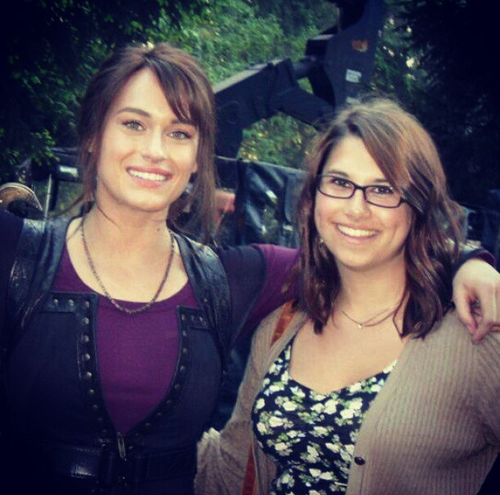 Leven as Clarisse
added by missing_99
Crazily Normal
posted by KatelynBrown
It will get better as the series progresses, bear with me please!
~~~~~~~~~~~~~~~~~~~~~~~~
I had a really weird day. I mean as weird as it can get with me. It all started with waking up to my room being all packed up. My dad walked into my room. “Dad, why is all my stuff packed up?” I asked. “Get in the car; you’re going to Crest Water boarding school.” I walked into the foyer. Standing in it I saw my brother, Matthew, with red puffy eyes and tangled hair. Obviously, he’d been crying. I went back to my room and grabbed my bags. We all trudged out to the car. The car was silent the...
continue reading... 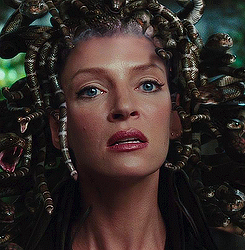 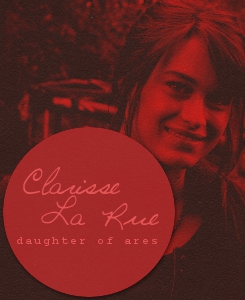 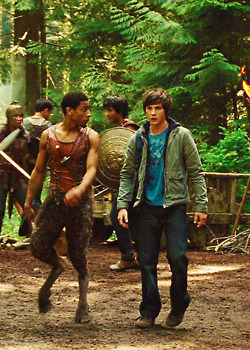 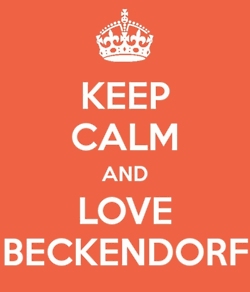