"What it is it sweetheart?" anwsered Percy.

Percy had married Annabeth. Ofcourse. Poseidon and Athena weren't very happy about that, but the had to live with it. He was also not sure if they had been happy that annabeth and him had been married at age 18. The only god that seemed to be happy about their marriage was Aphrodite. And Aphrodite had planned the wedding. Percy had three kids, though, he never expected them to have a mixed power of demigod, athena, poseidon, and human. His children were Lindsay, a 7 year old, a 5 year old son, Thomas, and a 3 year old, Lilly.

As Percy stared off into space, lilly pulled on his ear again, and this time at the top of her lungs yelled, "AUNT THALIA IS HERE! SHE BROUGHT CUPCAKES!!!!!!!!!!!!!!!!!!!!!!!!!!!!!!!!" and ran into Thalia, a punk adult. She was complete with a black leather jacket, a purple miniskirt, black nail polish, and army boots. Her hair was dyed purple and black, and it was styled as a pixie cut. She was considered the best aunt you could ever have, mainly because she was in a garage band and owned a music store. Thalia really wasn't their aunt though, she was their 2nd cousin, or a watchamacallit. Thalia was percy's cousin, so percy's kids were related to her somehow.

"HEEEEEELLLLLLLLLLLLLLOOOOOOOOO!!!!!!!!" Thalia yelled as she walked into their nice little home in New York. The ground rumble. As you remember, Thalia is the daughter of Zeus, and everyone has to know that she had arrived.

"Auntie Thalia! Will you give us a ride in your motercycle!" said Thomas. He was covered in peanut butter and jelly, and his "My grandpa's got power" shirt had a juice spilled all over it.

"I will as long as your clean! And why don't you change your shirt from a "My grandpa's got power" shirt to a "My Aunt rules the skies" shirt!" said Thalia.

"THALIA!" said Annabeth. She also was covered in peanut butter and jelly, along with her bulging pregnant belly. "I wish i could give you a hug, but i can't! Thomas got mad and exploded the pipe in the kitchen and blew his lunch over me and himself!"

"Oh, Thomas, did you use your super duper godly powers to blow up the water pipe?"

"Well then, high five!" she said as Thomas smacked her hand, getting it all coveredin PB&J.

"Now, Lilly show me where the lizard is" said Percy.

"Did lilly strangle a lizard? i want to see!?!?" said Thalia.

They walked into the backyard, and found that it wasn't a lizard. It was a baby Kampe, a greek monster that is a greek woman. All of a sudden, it grew from an almost dead baby Kampe, to a fully armed and grown kampe. Lilly started screaming, while all the kids ran inside. they had a little problem on their hands.

To be continued......
Lovebunny2002, Princess_Eliza_ and 8 others like this
fencingrocks I LOVED IT!!
redhawks HA!!! THAT WAS SOOOOO GOOD!
greenstergirl thanks
greenstergirl thanks for commenting my story i didn't think it was that good
Nayeli2353 awwsseoommemeeeeeeeeeeeeee
greenstergirl if you want me to write more just tell me
silverlocket AWESOME!
greenstergirl thanks
BitemeIVampire AWESOME hmmmm I wonder what annabeth would look like pregnant?
sparkles3 write more asap! i will perish without this fanfic! i will persish in agony!!!!
HestiaRocks Please continue it, so far it's amazing!
Cahill161 Good story! Please write more!
hawkeyes444 Awesome....Plzzzz continue... I hope those 2 get out of their little fix so that they can live al this....(not mentioning it in case u havnt read MoA)
Caroll23 that was awesome!!!!! keep writing.....
828573 That. Was. Awesome! 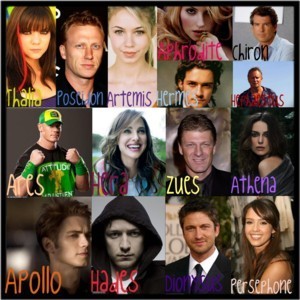 3
Percy Jackson Cast
added by Rayefire
Source: not me
6
Abuse Central a Percy Jackson story Chapter 1.
posted by SmartGirl6542
I felt Gabe’s fist collide with my face, and I struggled to get away, though I could do nothing about it. Gabe glugged down the last of his beer and smiled at my bloody nose and bruised…well, everything. “Please stop.” I begged, but Gabe only hit me again in response to my plea. I shuddered backward; I wanted to do something, anything, but if you were eight years old too and were trying to get away from a jerk that was three times your size, you had no choice.
My mother would have stopped this if she could, but this always took place when she was at work and couldn’t stop it. Gabe...
continue reading... 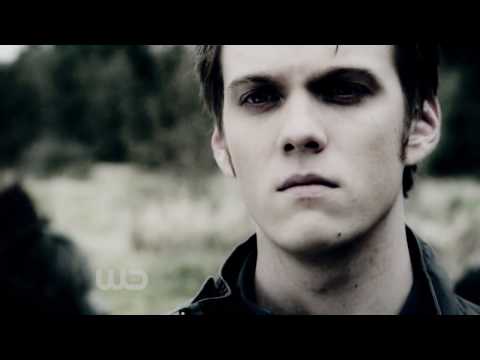 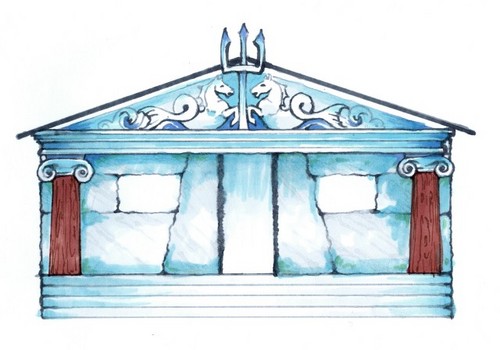 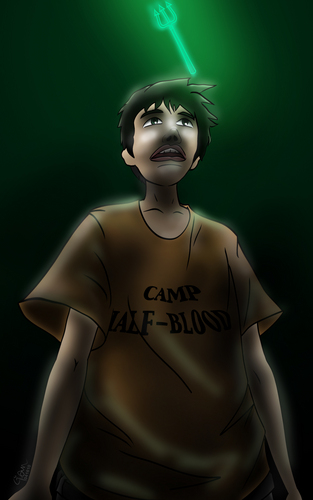 1
PJ
added by NickEbb
Source: me 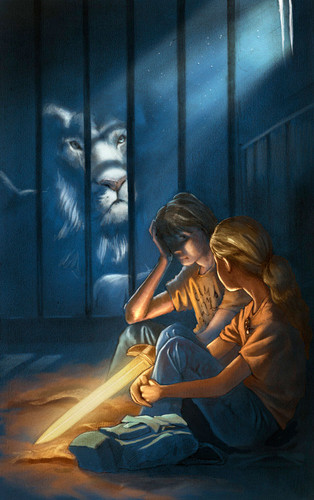 typhon
added by ares711
4
Annabeth and Percy- Revenge- Chapter 4.
posted by SmartGirl6542
I heard a scream from outside the door, thinking that something had to be wrong. It was Percy’s scream, and Percy rarely ever screamed unless he was in serious trouble. I grabbed Percy’s sword off the nightstand and went toward the door, forgetting everything else. I only cared about saving him. I threw my phone in my pocket and grabbed his before uncapping Riptide and running out to the hall before I could stop myself.
Percy was pinned to the floor by Luke’s foot and his minions noticed me. They were the same Vrykolakas minions I’d seen a year and four months ago when I was captured...
continue reading...
3
Second Camp Half-Blood Series Thread Rules
posted by Amphitrite 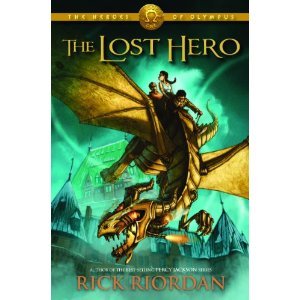 Hello my fellow fanpoppers, I'm Amphitrite, and I'm here to help. Now, this informational article pertains directly to the "Second camp Half Blood Series" thread. It may seem daunting and irritating trying to understand what's going on in the thread, and you may not know what to post, assuming you haven't already, but if you read the information I'm going to provide below it will make the experience much more enjoyable.

First off, we need to cover the ground rules, but not to worry, they are easy to follow and remember.

1. NO SPAMMING! Although you may not be able to resist it, please try to...
continue reading...
43
You Know you're obsessed with Percy Jackson when...
posted by gleek1068
Found this on fanfiction. So it's all copied & pasted. Enjoy!

You Know You’re Obsessed With Percy Jackson When…

You go to the Empire State Building and you ask for the 600th Floor.

There’s a thunderstorm going on and you scream, “CALM DOWN, ZEUS!”

Every time you use the Internet, you thank Hermes.

When you see Harry Potter, you think of Percy with glasses.

You burn food to see if it smells good.

You’re in a running/swimming race and you’re praying and sacrificing to Hermes/Poseidon.

You think that your favorite singer is a child of Apollo.

Someone...
continue reading...
Percy turned into a girl
posted by phera101
PERCY POV

After a long day of training I decided to rest so I went under a tree to rest but just then the fates appeared and made me drink blue liquid.when I woke up I felt a weight on my chest and the feeling of something missing so i went to a mirror and looked at myself but what I saw was a really beautiful girl with a big butt and triple D breasts along with the perfect body and long hair with a high lit of blue it seemed as boys will do anything for me . so I decided to go to my cabin but on my way there boys were drooling over me and out of nowhere Jason stepped in front of me and asked...
continue reading...
percy jackson turns into a girl
posted by percabeth102938
PERCY POV

After a long day of training I decided to rest so I went under a tree to rest but just then the fates appeared and made me drink blue liquid.when I woke up I felt different so i went to a mirror and looked at myself but what I saw was a really beautiful girl with a big butt and breasts and long hair with a high lit of blue it seemed as boys will do anything for me . so I decided to go to my cabin but on my way there boys were drooling over me and out of nowhere jason stepped in front of me and asked if i wanted to go out.jason looked pretty hot so i said yes. 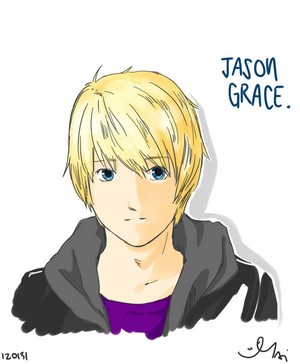 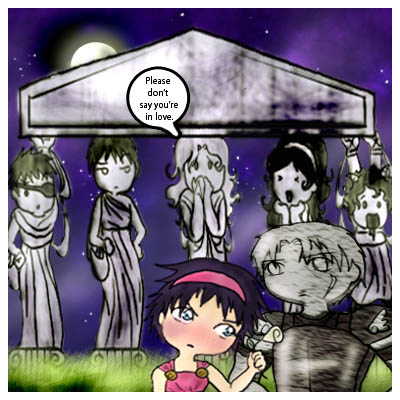 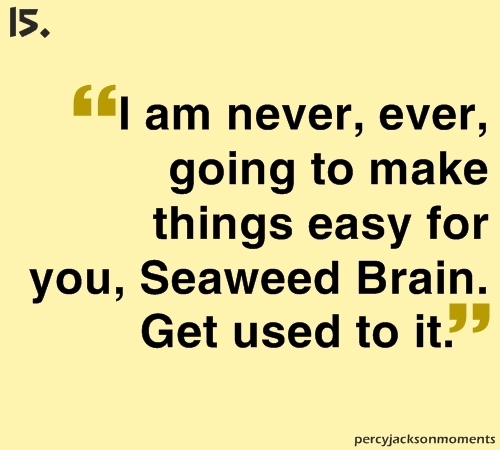 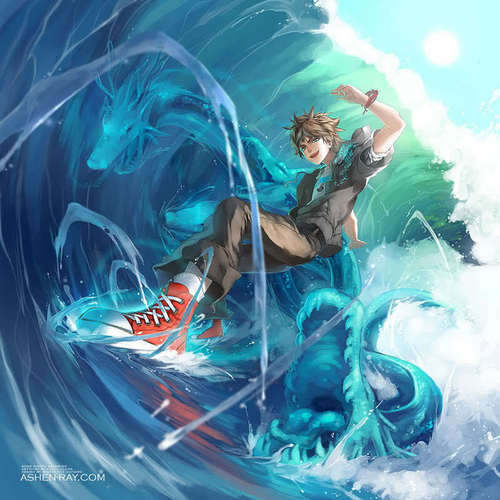 6
Hey? What do ya know? It's percy!!
added by greenstergirl 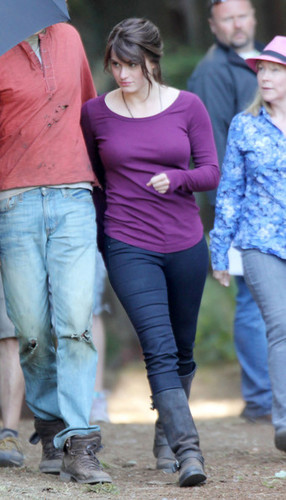 Leven as Clarisse
added by missing_99
Camila, the daughter of Poseidon
posted by hannaplusnico
When people tell you monsters don't exist, they are lying. I know this firsthand. Because I've met monsters. Terrible, hideous monsters. Like my nanny.
It sounds like I'm just being overly dramatic, but she really does have wings, fangs, and a terrible smile, like she is about to devour me. Which she probably is going to do. Right. About. Now.
I scream and throw my cell phone at her. She is unaffected. I will the water, for some reason, to shoot at her. And it does. I think to myself, wow, and how I should probably get to the nearest hospital. I am feverish and delirious, I tell myself. I...
continue reading...
More Cards
1234567891011