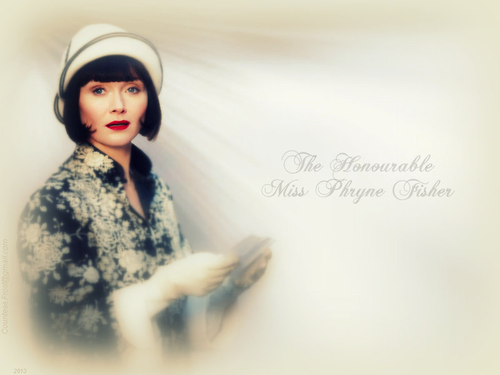 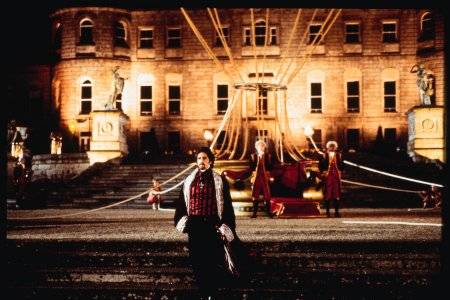 the count of monte cristo
added by fatoshleo 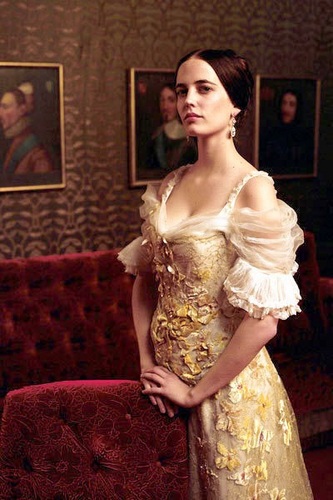 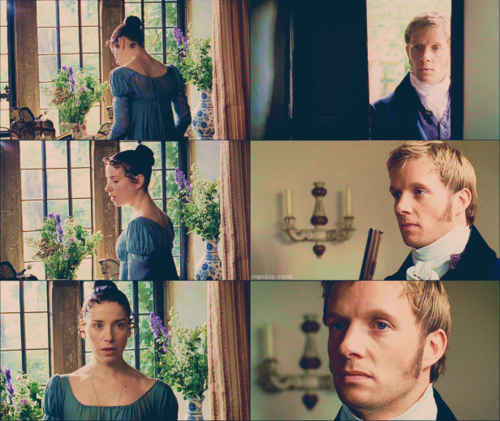 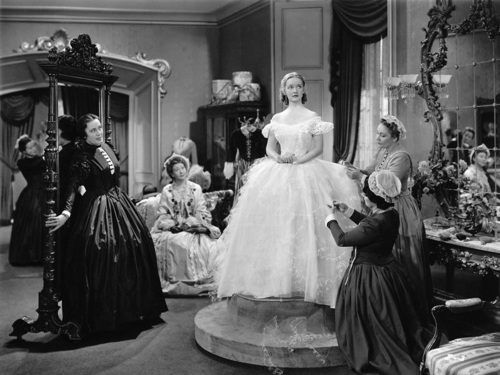 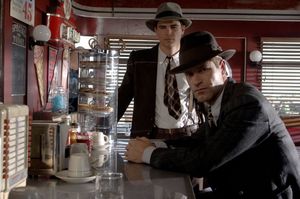 A good number of people – including a relative of mine – have told me that they had expected "THE BLACK DAHLIA" to be a docudrama of the infamous 1947 murder case. Others had expected the movie to be an epic-style crime drama similar to the 1997 Academy...
continue reading... 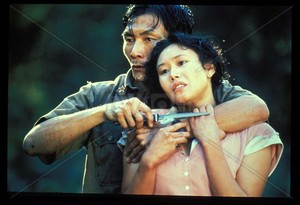 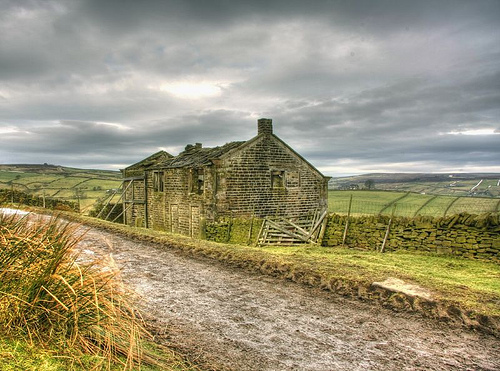 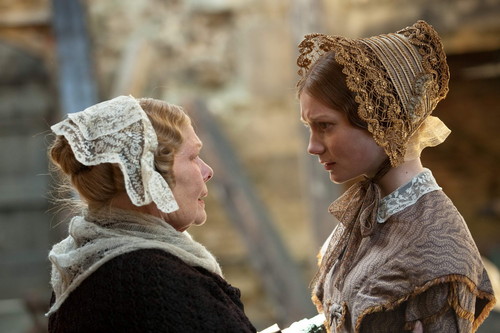 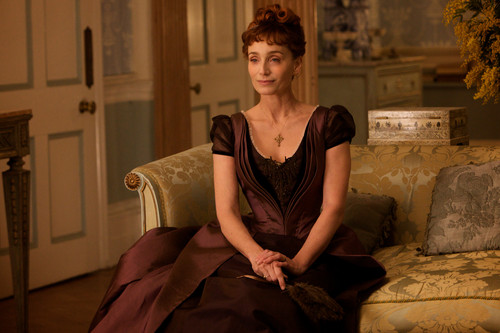 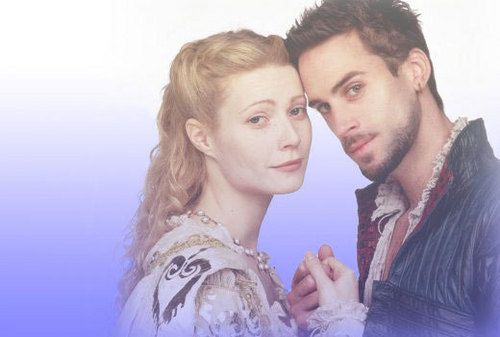 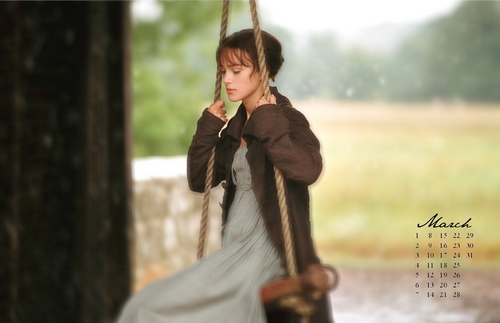 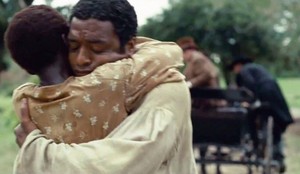 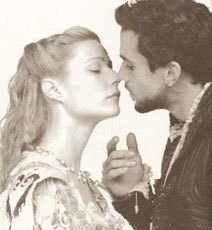 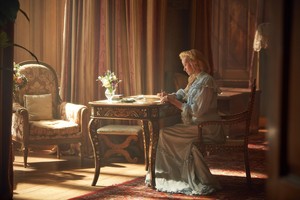 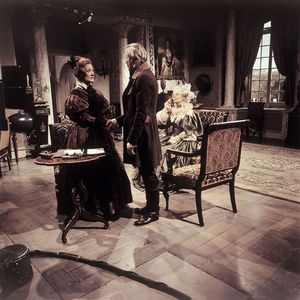 Since the release of the 1975 miniseries "NORTH AND SOUTH" in 2013, I have found myself wondering about other BBC productions from the 1960s and 1970s.

Does anyone know how to contact the BBC? I would like them to consider releasing these two productions in the near future. 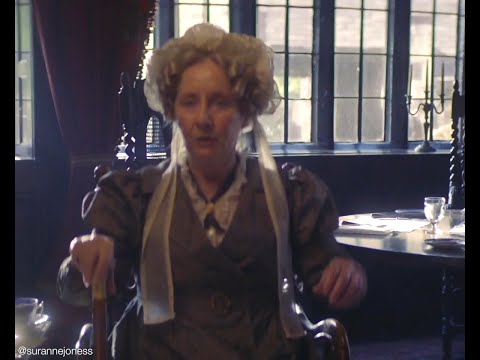 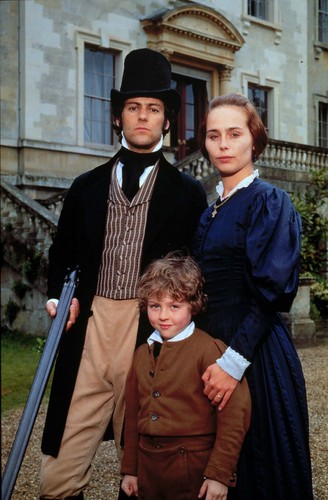 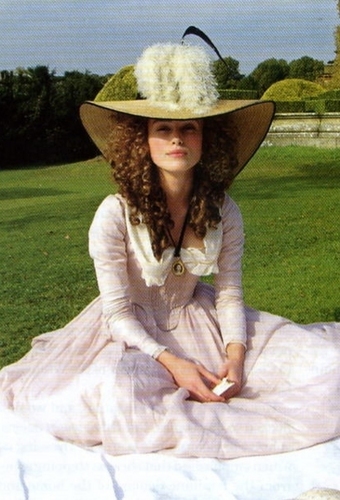