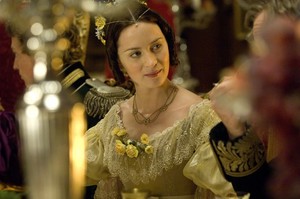 About a year or so before his popular television series, "DOWNTON ABBEY" hit the airwaves, Julian Fellowes served as screenwriter to the lavish biopic about the early life and reign of Britain's Queen Victoria called "THE YOUNG VICTORIA". The 2009 movie starred Emily Blunt in the title role and Rupert Friend as the Prince Consort, Prince Albert.

"THE YOUNG VICTORIA" began during the last years in the reign of King William IV, Victoria's uncle. Acknowledge as the next ruler of Britain, Victoria became the target of a political tug-of-war between her mother, the Duchess of Kent royal aide Sir John Conroy on one side, and King Leopold I of Belgium on the other. The Duchess of Kent and Sir John want to assume power of the country by having Victoria sign papers declaring a regency. And Leopold I tries to influence the British throne by securing a marriage between Victoria and one of his two nephews - Prince Albrt and Prince Ernst of Saxe-Coburg-Gotha. Meanwhile, King William eventually dies and Victoria becomes Queen. Once she assumes the throne, Victoria becomes beseiged by her mother and many others to assume some kind control over her.

I was surprised to discover that one of the producers for "THE YOUNG VICTORIA" was Hollywood icon, Martin Scorsese. A biopic about the early reign of Queen Victoria did not seem to be his type of movie. Then I remembered that this is the man who also directed an adaptation of an Edith Wharton novel and a movie about Jesus Christ. But for the likes of me, I never could see his interest in this film. Did he ever read Julian Fellowes' screenplay before he took on the role as one of the movie's executive producers? Or was there another reason why he became interested in this project? Perhaps Fellowes' screenplay seemed more interesting before it was translated to screen. Because if I must be honest, I was not that impressed by it.

You heard me right. I did not like "THE YOUNG VICTORIA". Perhaps it was the subject matter. Aside from being Britain's longest reigning monarch, until her great-great granddaughter surpassed her record last year, Victoria never struck me as an interesting subject for a motion picture. I am surprised that both the Hollywood and British film and television industries were able to create a few interesting movie and television productions about her. Unfortunately, "THE YOUNG VICTORIA" did not prove to be one of them.

I am not saying that "THE YOUNG VICTORIA" was a total washout. It had a good number of first-rate performances and other technical details to admire. Emily Blunt did an excellent job in portraying the young Victoria by effectively conveying the character from a naive teenager to an emotional, yet slightly matured young mother in her early twenties. Blunt had a decent screen chemistry with Rupert Friend, whom I thought made a superb Prince Albert. If I must be frank, I feel that Friend was the best on-screen Albert I have seen so far. Miranda Richardson gave her usual uber-competent performance as Victoria's mother, the Duchess of Kent. Actually, I believe that both she and Friend gave the two best performances in the movie. Paul Bettany gave a very smooth, yet ambiguous performance as one of Victoria's favorite ministers - William Lamb, Viscount Melbourne. Other members of the cast that included Jim Broadbent (as an emotional William IV), Thomas Kretschmann, Julian Glover, Genevieve O'Reilly, Rachael Stirling, Jesper Christensen, Michael Huisman, Jeanette Hain and David Robb all gave solid performances.

I also thought the movie's physical appearance was sharp, colorful and elegant thanks to Hagen Bogdanski's beautiful photography. Patrice Vermette did a first-rate job in re-creating royal Britain of the late 1830s and early 1840s, thanks to her elegant production designs; and the art direction team of Paul Inglis, Chris Lowe and Alexandra Walker, who all received an Academy Award nomination for their work. Of course I cannot mention "THE YOUNG VICTORIA" without mentioning Hollywood legend Sandy Powell's gorgeous costume designs as shown in the image below. Not only were Powell's costumes gorgeous, they accurately reflected the movie's setting between 1836 and 1842. It is not surprising that Powell won both the Academy Award and BAFTA for Best Costume Design.

So, why am I not enamored of this movie? Well . . . I found it boring. Let me rephrase that answer. I found most of the movie boring . . . as hell. I will admit that I found Victoria's emotional struggles with her mother and the latter's courtier, Sir John Conroy, rather interesting. There seemed to be some kind of quasi-fairy tale quality to that particular conflict. And I will admit to finding Victoria's relationship with her first Prime Minister, Lord Melbourne slightly fascinating. Otherwise, the movie bored me. Most of the movie centered around Victoria's marriage to Prince Albert. But despite Emily Blunt and Rupert Friend's sterling performances, I was not able to sustain any interest in that particular relationship. The most interesting aspect of the royal pair's relationship - at least to me - was their shitty relationship with their oldest son, the future King Edward VII. Unfortunately, the movie's narrative ended before his birth.

There were other aspects of "THE YOUNG VICTORIA" that I did not appeal to me. Although I found Victoria's early struggles against the Duchess of Kent and Sir John Conroy rather interesting, I was not impressed by the movie's portrayal of the latter. I do not blame actor Mark Strong. He still managed to give a competent performance. But his Sir John came off as a mustache-twirling villain, thanks to Julian Fellowes' ham fisted writing. And could someone explain why Paul Bettany had been chosen to portray Lord Melbourne in this movie? The Prime Minister was at least 58 years old when Victoria ascended the throne. Bettany was at least 37-38 years old at the time of the film's production. He was at least two decades too young to be portraying Victoria's first minister.

The one aspect of "THE YOUNG VICTORIA" that I found particularly repellent was this concept that moviegoers were supposed to cheer over Victoria's decision to allow Albert to share in her duties as monarch. May I ask why? Why was it so important for the prince consort to co-reign with his wife, the monarch? Granted, Victoria was immature and inexperienced in politics when she ascended the throne. Instead of finding someone to teach her the realities of British politics, the government eventually encouraged her to allow Albert to share in her duties following an assassination attempt. This whole scenario smacks of good old-fashioned sexism to me. In fact, I have encountered a similar attitude in a few history books and one documentary. If Victoria had been Victor and Albert had been Alberta, would Fellowes had ended the movie with Alberta sharing monarchical duties with Victor? I rather doubt it. Even in the early 21st century, the idea that a man was more suited to be a monarch than a woman still pervades.

It is a pity that "THE YOUNG VICTORIA" failed to appeal to me. It is a beautiful looking movie. And it featured fine performances from a cast led by Emily Blunt and Rupert Friend. But the dull approach to the movie's subject not only bored me, but left me feeling cold, thanks to Julian Fellowes' ponderous screenplay and Jean-Marc Vallée's pedestrian direction. How on earth did Martin Scorsese get involved in this production? 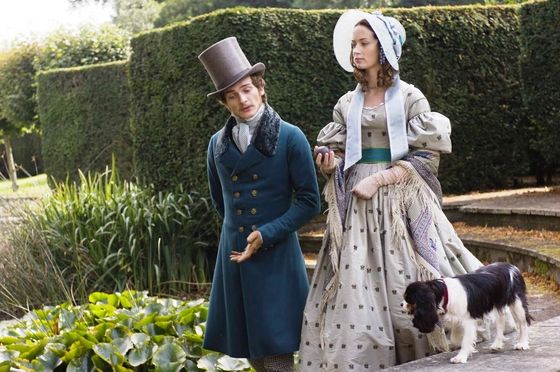 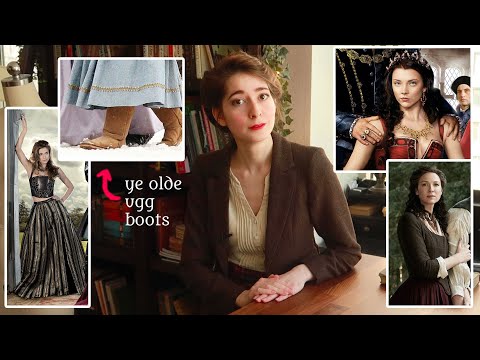 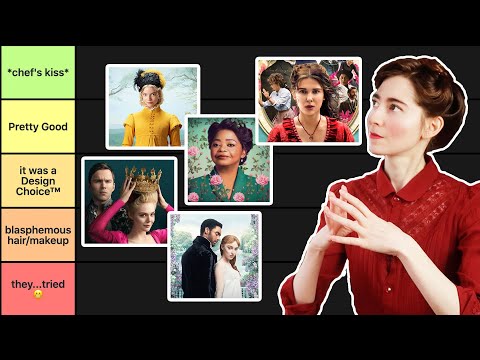 1
The Sleeping Dictionary - FULL MOVIE
added by chel1395
2003 film starring Hugh Dancy as an eager young Englishman dispatched to the tribe of Sarawak and Jessica Alba as the native assigned to live and sleep with him.
video
the sleeping dictionary
full movie
hugh dancy
jessica alba
romance 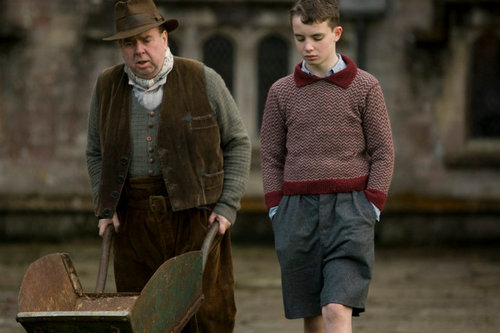 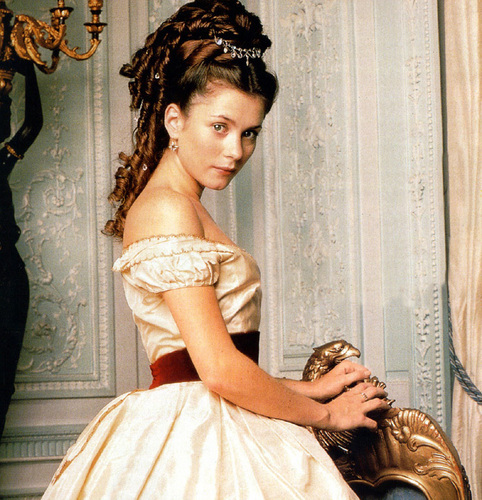 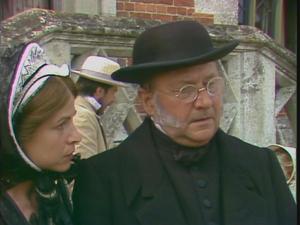 Back in 1982, the BBC turned to 19th century author Anthony Trollope for a seven-part miniseries called ]b"THE BARCHESTER CHRONICLES"[/b]. The miniseries was based upon the author’s first two Barchester novels about the Church of England. 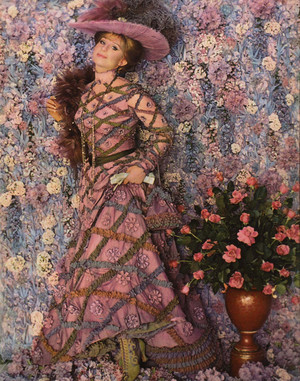 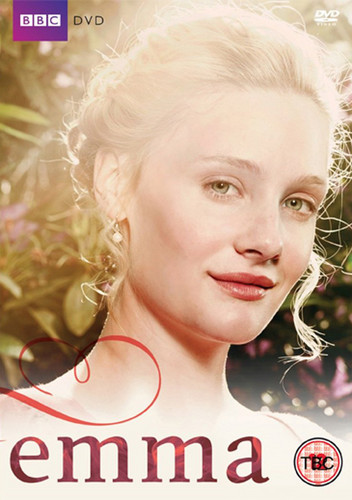 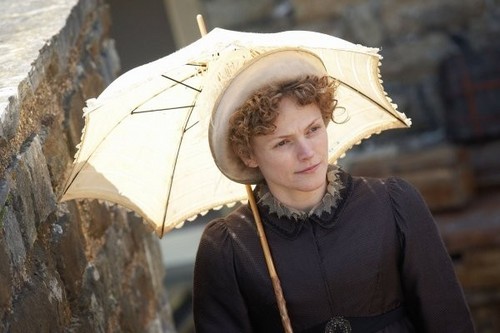 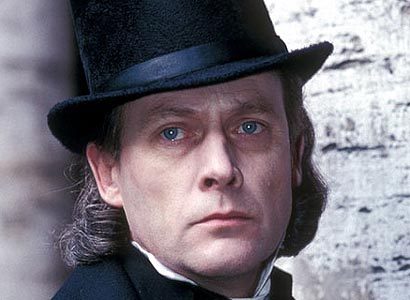 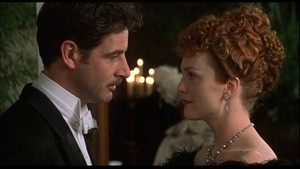 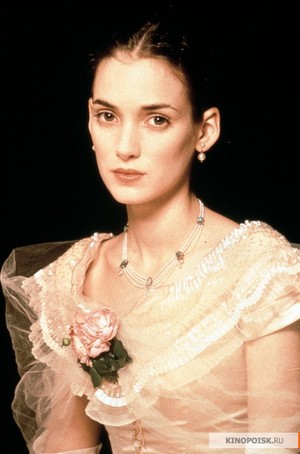 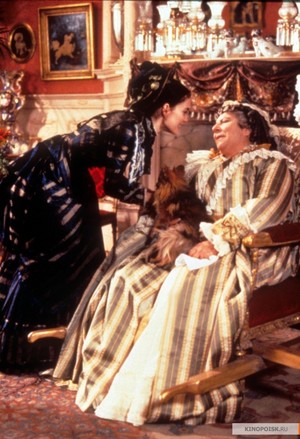 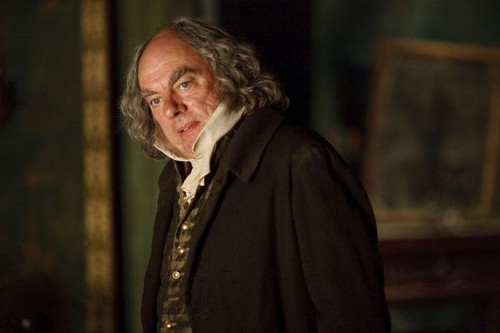 Thirty-four years ago, HBO had aired a three-part miniseries about the life and travails of a nineteenth century Southern belle named Virginia Tregan. The miniseries was called "LOUISIANA" and it starred Margot Kidder and Ian Charleson.

Directed by the late Philippe de Broca, "LOUISIANA" was based upon the "Fausse-Riviere" Trilogy, written by Maurice Denuzière, one of the screenwriters. It told the story of Virginia's ruthless devotion to her first husband's Louisiana cotton plantation called Bagatelle . . . and her love for the plantation's overseer, an Englishman...
continue reading... 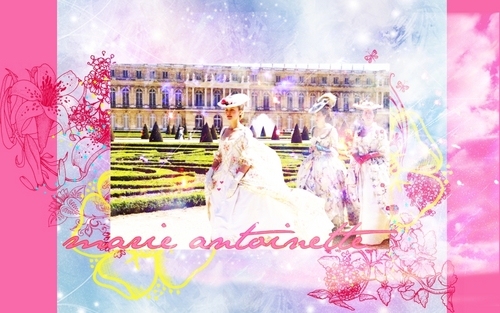