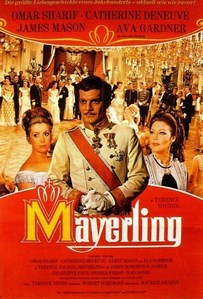 The poster to this film.
Hi guys, this film is actually based on a real life story about Crown Prince Rudolf of Austria-Hungary. Are you ready for film review moment?

Okay, I knew this movie from my trip to Vienna, Austria and it has been coming to 10 years already. I saw this name through my tour booklet and although I did not visit it, it fascinates me about the history of the Hapsburg that rule the Dual Monarchy of Austria-Hungary.
Back to the story, it's about Crown Prince Rudolf, the only son of Emperor Francis Joseph (or Kaiser Franz Joseph in German). Unfortunately, the latter's conservative views tend to clash with the former's liberal views.
His mother, the famous Empress Elizabeth (Sissi) was hardly at home due to her frequent travelling and was the main inspiration for Rudolf's Liberal views. Also, the Prince of Wales (the future UK's King Edward VII) was also feature in this film and provides comic relief for the movie.
It was a tragic moment because it was allegedly that Rudolf murdered his 17 year old mistress, Baroness Mary Vetsera and committed suicide afterwards at his hunting lodge in Mayerling.
Okay, I was very touch by the film because we may not know exactly what really happen there. It was not until last year that letters (initially thought to be destroyed or lost) from Mary Vetsera that in which it said that she is preparing to commit suicide alongside Rudolf.

The late Omar Sharif captivated everybody with his acting and he actually play a very convincing Rudolf, his co-star James Mason also portrayed a very good and convincing Emperor Franz Joseph.
Ava Gardner is Sissi and I love how cool she is in this film, especially her interactions with Rudolf and her husband.
Finally, Catherine Deneuve plays Mary Vetsera and she comes off as very innocent in this film, despite the fact that Vetsera was actually a brunette haired in real-life. But in this film, she's blonde haired.

So, have you all seen this film? Go ahead and check it!

2
Plots and Proposals: a Parody of Pride and Prejudice
added by charleybrown
featuring Alan Rickman, Imelda Staunton and others in this funny parody of period dramas
video
jane
austen
spoof 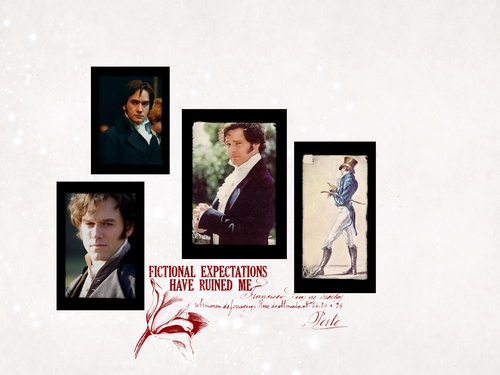 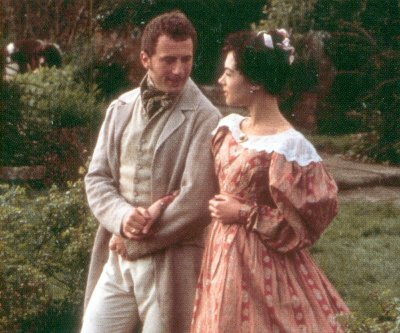 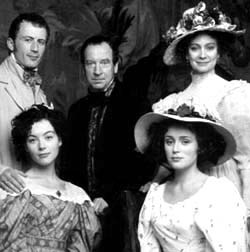 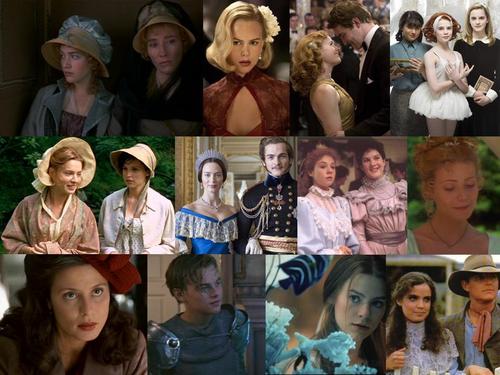 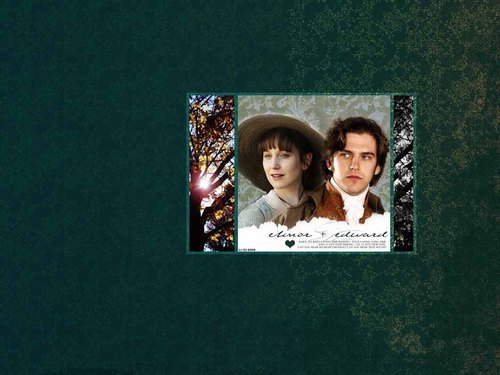 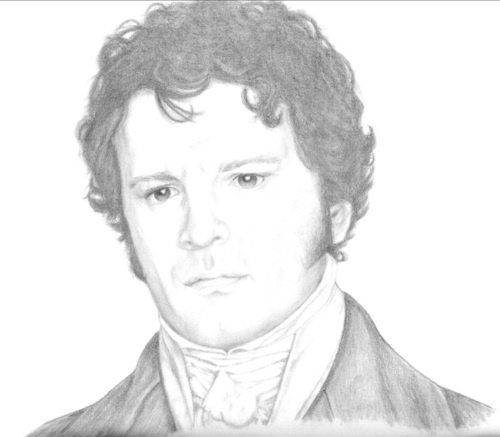 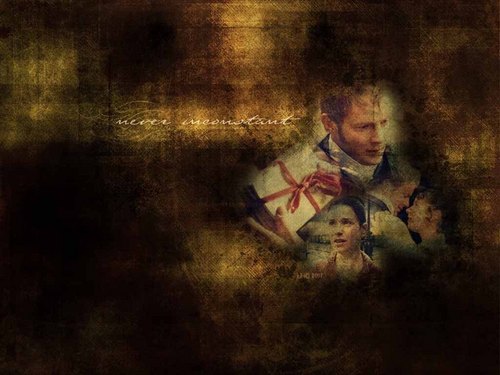 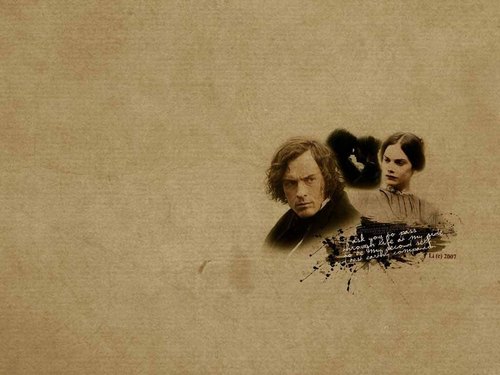 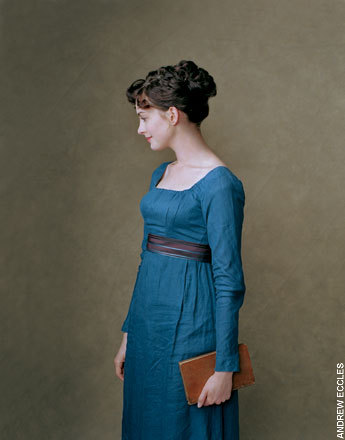 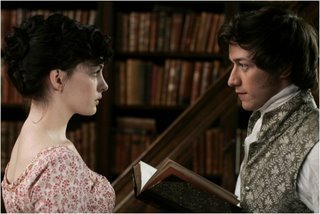 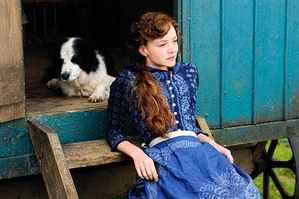 I have never seen "FAR FROM THE MADDING CROWD", the 2015 adaptation of Thomas Hardy's 1874 novel, in the theaters. And yet . . . my knowledge of this film led me to view two previous adaptations. And finally, I found the chance to view this adaptation, directed by Thomas Vinterberg.

"FAR FROM THE MADDING CROWD" told the story of a young 19th century rural English woman named Bathsheba Everdeene and the three men in her life - a sheep farmer-turned-shepherd named Gabriel Oak; her neighbor and owner of the neighborhood's largest farm, William Boldwood;...
continue reading... 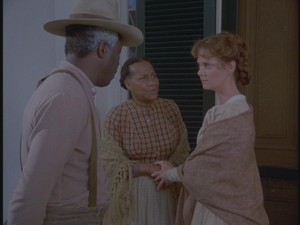 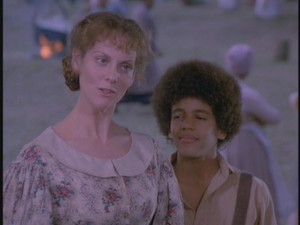 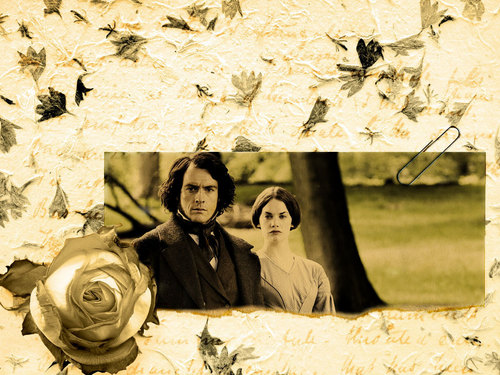 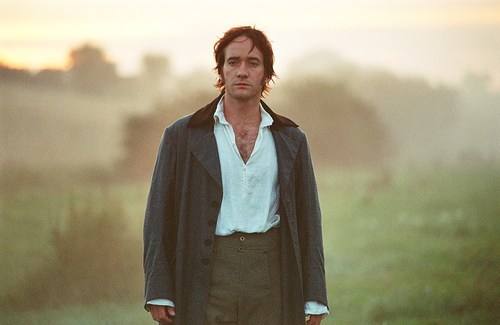 2
Pride and Prejudice 2005
added by charleybrown 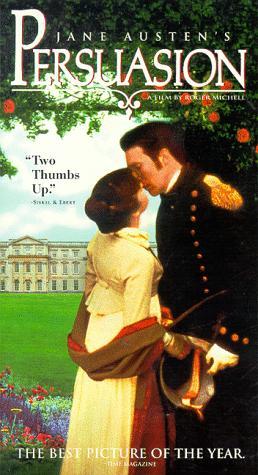 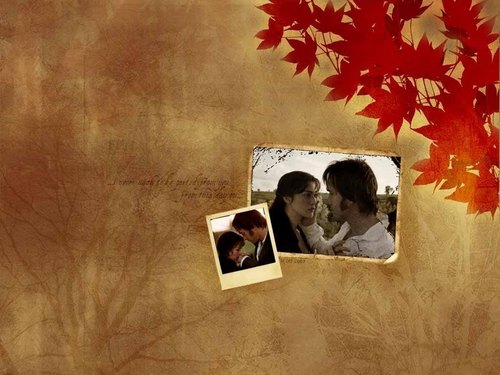