13
Jake Jagielski quotes
posted by anetted
Jake Jaglieski: [to Lucas] So the hazing begins. Right on schedule.
[Smells the air]
Jake Jaglieski: Can you smell the desperation?


Jake Jaglieski: Luke, the guys on the team, they're in a tough spot. Because of the suspension, most of these guys are younger, and they're not going to stand up to Nathan. It's not right, but that's the way it is.
Lucas Scott: Yeah well, the way it is, doesn't work for me... and it doesn't work for my friends.
Jake Jaglieski: Yeah, I know, but that's kind of why I came here. This thing could get really messy if someone doesn't take the high road. And I know this is not my place to ask, but I was just hoping that you could rise above it.
Lucas Scott: I don't think I can do that.
Jake Jaglieski: Okay. Just know that if you do... the team's gonna come around. They'll see you're a good guy and a hell of a player.
Lucas Scott: And if I can't?
Jake Jaglieski: Then I got your back.


Jake Jaglieski: [to the Time Capsule] So, I'm a single father, and until recently a high school dropout, and I'm going on the first date since my daughter was born, aren't I a great catch or what?


Nicki: I got the cutest little stuffed animal.
Jake Jaglieski: She has a purple monkey that she can't sleep without. Anything else, she ignores... Got the wrong formula. She needs a special kind because she wasn't breastfed. The alcohol in these wipes are bad for her skin. I buy her a special vitamin because she was a little underweight at her six-month checkup. She doesn't read. She sure as hell doesn't smoke. Oh, well look, at least you got the most expensive kind of ice cream.
Nicki: I got that for you. 'Cause on our third date you said all that you needed for life to be good was a pint of this ice cream. I want your life to be good, Jake. I want to be with that boy that told me those things. Where did he go?
Jake Jaglieski: You left him. Damn it, Nicki. It's not fair for you to come back here and do this. It's not fair to me, and it's not fair to Jenny.
Nicki: I still love you, you know?
Jake Jaglieski: It's funny. I can't tell you how many times I spent wondering when I was gonna hear you say that again. Just hoping that the next time the phone rang it'd be you calling to say those words.
Nicki: Jake -
Jake Jaglieski: And now that you're here, I... I can't even remember why I needed to hear them. You should recognize this next move, Nicki. You perfected it. It's called turning my back and leaving you behind.


Jake Jaglieski: I could have held you in my arms forever, and it still wouldn't have been long enough.
PurpleMonkey82, backtoblack and 11 others like this 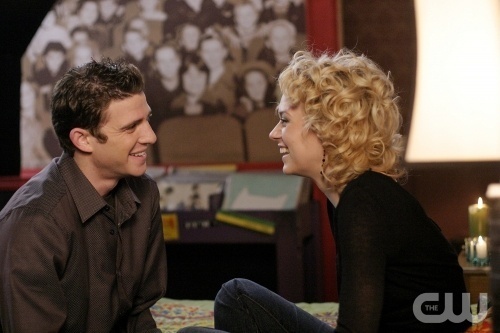 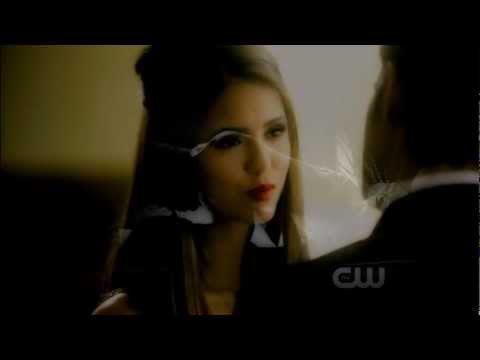 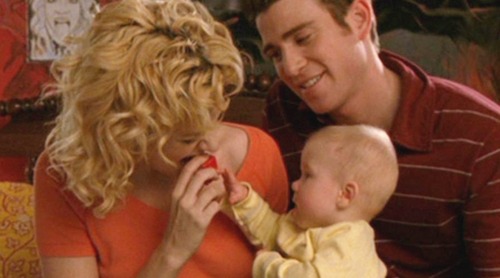 6
jeyton and jenny
added by kristine95 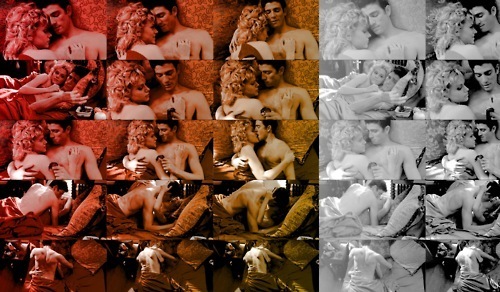 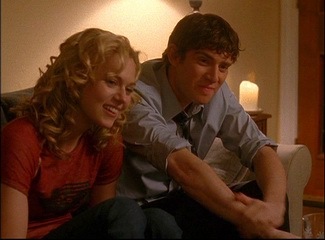 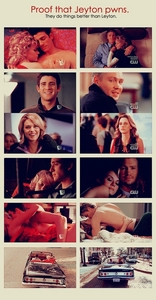 image credit: brattynemz
A/N: The concept of this guide comes from link. I wanted to keep JP fans believing that our ship is meant to go down for and that they should never feel discouraged that LP got endgame. We can turn things around with our Story Game, anyway.
**

(7) Jake had never loved anyone greater before her.

Jake had a steamy relationship with his daughter's mom Nikki, a certified troublemaker. I'm sure he loved her but Nikki didn't seem to treat him in a way he deserves. And that's why he has pretty good reasons to stay away from her. For a long time Jake focused on working jobs to support his kid and at the...
continue reading...
10
Worst Suspicions about the Jeyton Relationship
posted by eka-chan 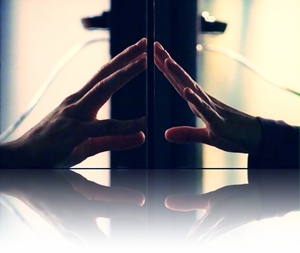 We just feel it when they're together
Inspired by link, I've decided to write another article that would encourage the fanbase to remain steadfast and never have any doubts that what Jake and Peyton share was genuine and immaculate.

At some point (because Jake and Peyton were never going to happen and we should all come to terms that this conclusion is final), people who might visit this fanclub would wonder why we even bother. And as much as we don't have to prove anything to these vultures, we also do not have to compromise what we believe in just because of such public scrutiny. If it does go that way, at least I could present...
continue reading... 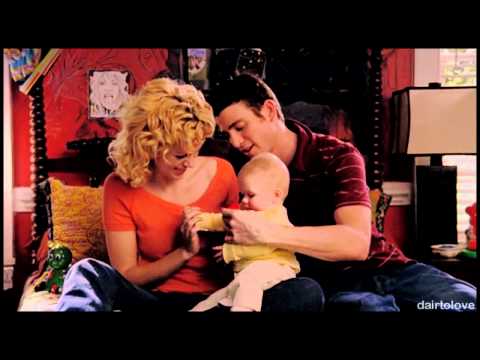 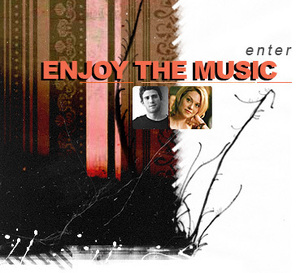 There is still a reason to enjoy it
This article will showcase the four most favorite Jeyton quotes that I have and why these quotes signify the relationship's strongest points. It's almost as if everything about Jake and Peyton's love became a sort of transition when love is the most ultimate kind of hope and it's very evident if we all witnessed (which I know all of us have) the plot story of their romance. There haven't been many Jeyton fans who are very devoted to this pairing and I can't blame them since some may want to jump this ship because it looks like it's not going anywhere. But from my experience, just because they...
continue reading... 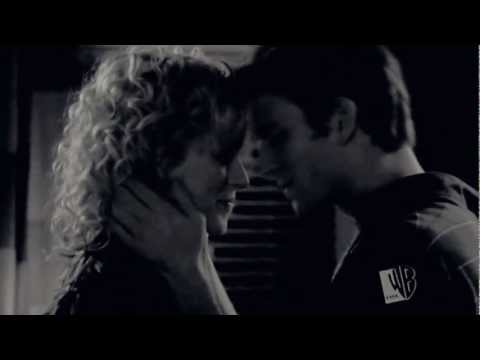