added by ROTJ
video
socrates
philosophy
Benares, RogaDanar and 4 others like this

ZAMANISM Wealth of the People
added by adminfp
1
The Idea of God is not Henceforth Relevant
posted by dramadoll
Well educated, intellectual people, especially scientists at all times demonstrate considerably smaller adherence to religiosity than others. However, there are still believers of the idea of the God in science. If we exclude from their number those who feel a painful requirement for external protection and support by virtue of their poor living circumstances, there are those who come to idea of the God as a result of amazement at a world that has many unsolved problems. The surprising diversification of subjects and entities can be scientifically formulated in principle as it can sustain the...
continue reading...


1. Give people more than they expect and do it cheerfully.

3. Don't believe all you hear, spend all you have, or loaf all you want.

6. Be engaged at least six months before you get married.

7. Believe in love at first sight.

8. Never laugh at anyone's dreams. People who don't have dreams don't have much.

9. Love deeply and passionately. You may get hurt, but it's the only way to live life completely.

10. In disagreements, fight fairly. No name-calling.

the problems of philosophy
added by brittanie81892

A philosophy professor stood before his class with some items in front of him.

When the class began, he picked up a large empty jar and proceeded to fill it with rocks that were about 2" in diameter. He then asked the students if the jar was full. They agreed that it was.

So the professor then picked up a box of pebbles and poured them into the jar. He shook the jar lightly. The pebbles rolled into the open areas between the rocks. He then asked the students again if the jar was full. They agreed it was.

The professor picked up a box of sand and poured it into the jar....
continue reading...
8
SCIENCE AND RELIGION DO WORK TOGETHER (amazing epiphany)
posted by philco11
The "Theory of Evolution" and the "Big Bang" theory work with religion.

The first part of the law: "Energy can neither be created nor destroyed." This law brought me recognize that it is infinite and beyond...
continue reading...
2
Tequila and Salt
posted by isabelle_905

"A life without pain is not a life at all."
2
Vampires: the Romantic Ideology behind Them
posted by dramadoll
The French Revolution constituted for the conscience of the dominant aristocratic class a fall from innocence, and upturning of the natural chain of events that resounded all over Europe; the old regime became, in their imaginary, a paradise lost. This explains why some romantic poets born in the higher classes were keen on seeing themselves as faded aristocrats, expelled from their comfortable milieu by a reverse of fortune or a design of destiny. Byron and Shelley are the prime instances of this vital pose. In The Giaour he writes on a vampiric character: "The common crowd but see the gloom/...
continue reading... 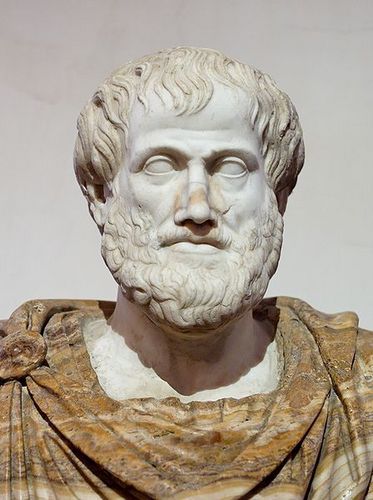