72
Adding Answers to Other Picks...
posted by Priscilita22
I know this has been said before, but it has been bothering me for a long time, and when something builds up I have to get it out somehow :D

Let me start by saying that I love when people add answers to the picks I make...It's awesome that we have that option because often times I forget an answer, or someone comes up with something more creative, etc...
But, there are a few things that I've been noticing about adding answers for a while, and I wanted to put it out there.

I understand that the point of a pick is, well, to pick something. Therefore it's a bit annoying when someone adds an answer like:

(I have seen all of these option added to picks)

1. This one irritates me the most. If you don't know then don't pick anything! It's not necessary to answer every single pick.
2. "Both" or "All" kind of take away from the point of a pick in the first place. I know most of the times I would like to pick more than one answer but that's even better, it means the pick is really good! So just think about it for a bit...
3. If you don't care then why are you answering? I think it's actually a bit rude when people add that answer.
4. If you don't like any of the answers, then don't pick any of the answers (links to #1)
5. If you want to add in the comments that you can't decide then go ahead, but don't make it an answer to the pick.
6. I don't know how many people think these options are funny, but every time it has happened on one of my picks I have deleted that option.


One last thing I have noticed that has bothered me is when someone goes to a spot, clicks on the pick, goes down to comments, and they take their time to write "I hate (name of the spot)".
... If you hate it why did you take the time to go in it and comment on a pick? 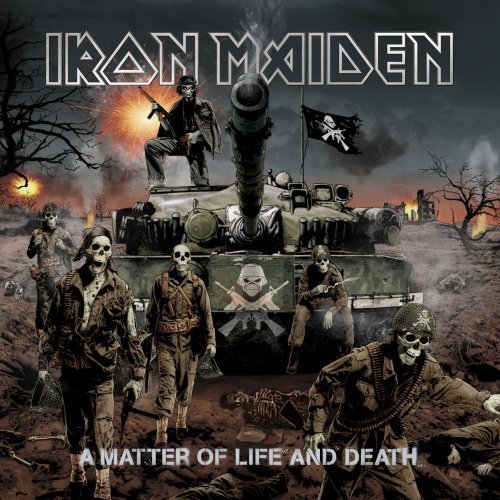 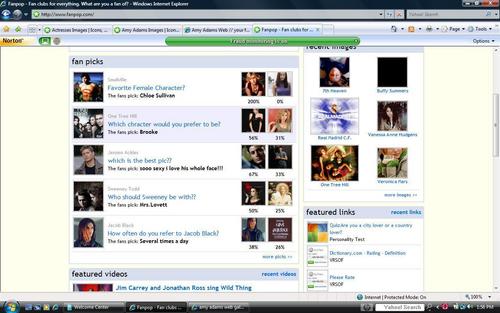 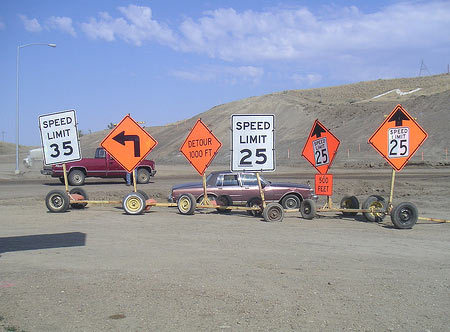 11
Funny Signs
added by chel1395
Source: http://www.gadling.com
5
A Guide to Choosing
posted by 18marras
Look at your first option.

If no to two or more of the above questions, skip that option. Look at the next and ask yourself the same questions. You may find the other option similar, inappropriate, unnessary, not a good choice and inconvinient.
So, if the other choice is worse than the first option, skip that choice, and just go with option no.1.
If the second choice is as good as or better than the first, consider it.

It should be convinient for you and others through change. How and will it benefit people, how, and will?...
continue reading...

23
family guy shares our hatred of smurfs
added by amazondebs
considering the amount of picks on fanpop that are smurf hated related and the amount of users that don't understand why, i think this clip says it all
video
clip
family guy
smuft
fanpop running joke
hatred smurfs
anti smurf 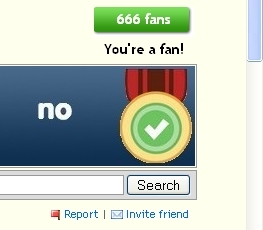 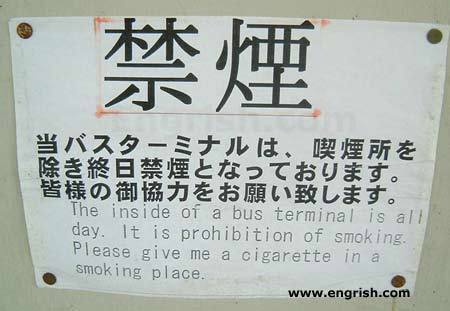 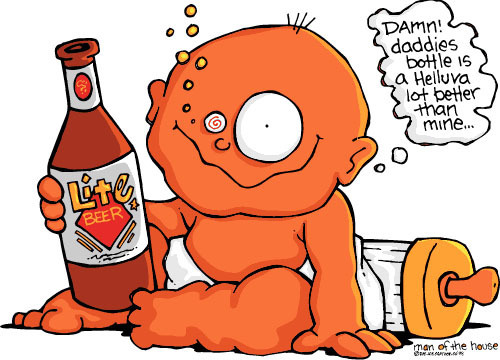 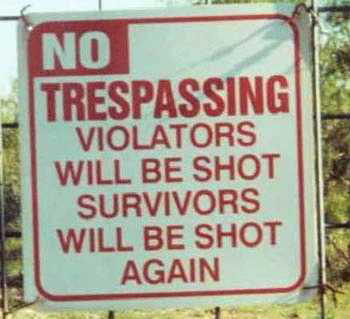 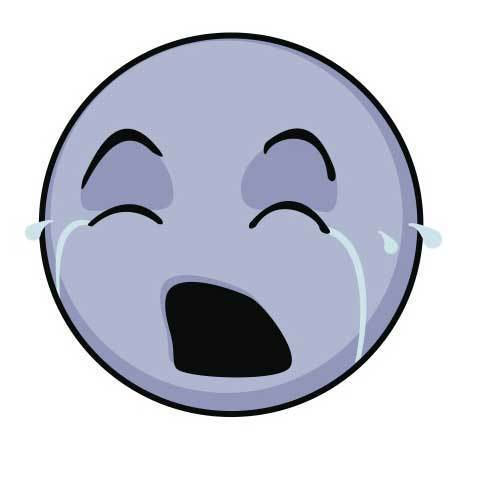 This article is basically bits and bats on what i think make a brilliant pick just that little bit extra sparkly...i don't suppose it has any real purpose but hopefully some of you will find it useful....or a amusing read :)


5. Top tip number five, pick something interesting...I'm pretty certain no one really has an opinion on what color everyone's teapots are or finds the length of your finger nails amusing. It may seem like a obvious thing but don't ask a pick for the sake of just asking a pick. Ask a pick to hear people's opinions or to entertain.

4. Top tip number four,...
continue reading...
15
Funny Text II
posted by leuron
Well, following Vanessa example, I decided to do another one of these, let's have fun then. :P write the words, then put them on the text on the corresponding number...

1
Twilight What have you done to my wife
added by MegOShea
This is hilarious!!!!
video
twilight 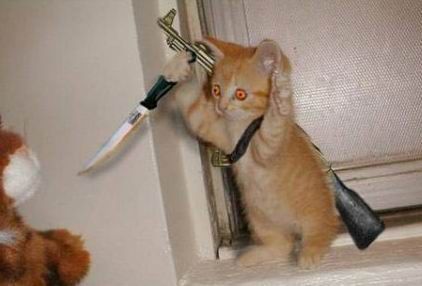 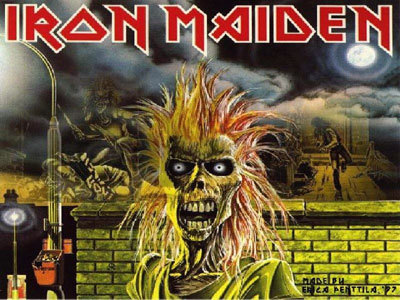 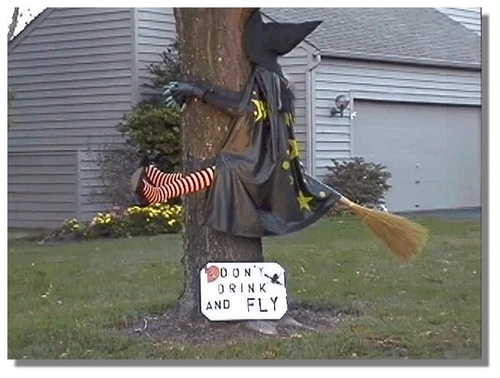 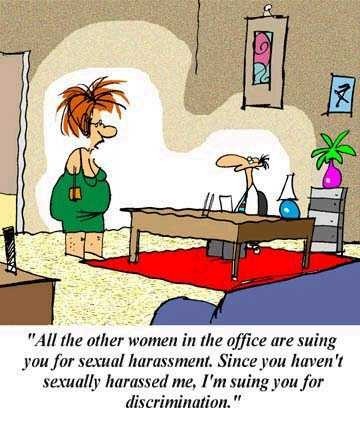