Figaro
posted by deltabannermen
When researching Snow White and the Seven Dwarfs various spin-offs, I found a bizarre short cartoon called Seven Wise Dwarfs which promoted an aspect of the Canadian war effort during the Second World War.


Looking into Pinocchio, I found another spin-off I had no knowledge of - a series of short cartoon's featuring Figaro the cat. I find it odd that Disney decided to take the character of Figaro out of the film and place him in his own series of shorts; particularly as he is suddenly living in 'modern' times and is the pet of Minnie Mouse! But apparently, Figaro was extremely popular with audiences and these cartoons were the result.


Figaro's first cartoon is called Figaro and Cleo and, as the title tells you, also features Cleo the goldfish from Pinocchio. This film was released in 1943. Further films followed with more or less one a year until 1949.


Figaro and Cleo is a very Tom and Jerry-esque affair. It even has a character extremely similar to the controversial Mammy Two-Shoes from the Tom and Jerry cartoons. She is called Aunt Delilah and is only seen as legs and a torso. The unfortunate racist overtones of this character are hard to ignore (the character from Tom and Jerry is apparently often edited out or replaced in modern reissues of the cartoons). The rights and wrongs of editing out racist stereotypes from 'historical' documents is not really a debate for this blog, but it is something which will always give pause for thought.

The cartoon sees Figaro desperate to eat Cleo! Eventually, though, they become friends and it all ends happily.


Figaro's next short (not counting another Canadian war effort production - All Together) was First Aiders released in 1944. It is a Pluto cartoon but does feature Figaro in the title card. Minnie Mouse is practising first aid whilst Pluto and Figaro watch. The main plot of the cartoon is Figaro getting told off for a series of minor mishaps which are also partly the fault of Pluto, but Minnie doesn't see what causes them. Consequently, when Minnie goes out and leaves Pluto trussed up on a collection of splints, Figaro takes his chance for revenge and teases Pluto. Eventually, Pluto gets himself free and proceeds to chase Figaro around the house until they are caught by Minnie who makes them kiss and make up.


It's another cartoon very much in the vein of Tom and Jerry or Warner Bros cartoons such as Sylvester and Tweety - animal rivals getting the better of each other in a variety of hilarious ways.


1946 saw the release of the next Figaro cartoon, Bath Day. This short is significant in that it is the first of these shorts to open with a face shot of Figaro; indicating this is a 'Figaro' cartoon and not just a Pluto cartoon with him as a supporting character. The only other familiar character featured is Minnie Mouse who gives Figaro a bath. Incensed at this liberty, Figaro makes his way outside and ends up getting into a fight with a bunch of alley cats. More through luck than skill, Figaro manages to knock out the alley cats' leader, causing the others to scarper. On his return home, dishevelled and dirty again, Minnie finds him and takes him off for another bath.


The next short returns to the 'animal rivals' trope. Figaro and Frankie was released in 1947 and sees a variation on the Sylvester and Tweety Pie cartoons familiar to many of us. Here Figaro takes on the Sylvester role of trying to get into the cage of Frankie, Minnie's pet bird - presumably a canary from it's yellow colouring. Hilarity ensues.


1948 saw the release of Pluto's Cat Nap, another film in a similar vein to First Aiders. Here Pluto is trying to sleep and Figaro is intent on waking him up. It is only when a little Figaro version of the Sandman comes along and whacks Figaro over the head with a large mallet that he stops annoying poor Pluto.


The final short to feature Figaro was released in 1949 and was called Pluto's Sweater. Figaro is a relatively minor character in this cartoon, compared to the others, as he only appears at the beginning and end. Minnie Mouse has knitted Pluto a sweater which he is forced to wear, much to Figaro's amusement. Going out in the sweater, Pluto eventually ends up getting it wet which causes it to shrink. Initially appalled that his beautiful sweater is ruined, Minnie realises it is the perfect size for Figaro who ends up wearing much to Pluto's amusement.


Having Figaro as a naughty cat in a series of cartoons is a fun idea and these are entertaining. The fact they are so similar to cartoons we are so familiar with such as Tom and Jerry and Sylvester and Tweety Pie means they may seem a little derivative but those cartoons were also being produced for the first time in the same years (Sylvester, for example, debuted in 1945) so 'animal rival' cartoons were clearly in vogue at the time. That said, they are all fairly similar and the displacement of Figaro (and Cleo) from a few decades ago in Europe to 1940s America does seem a bit odd. 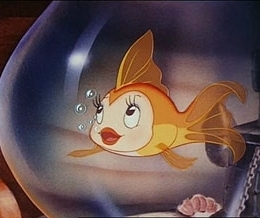 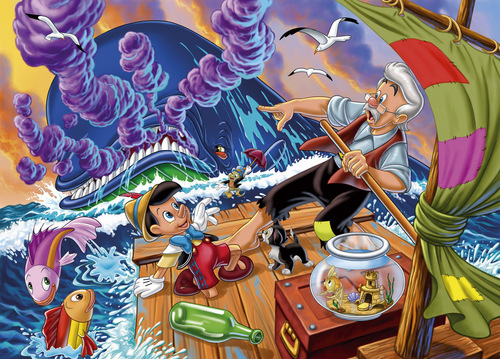 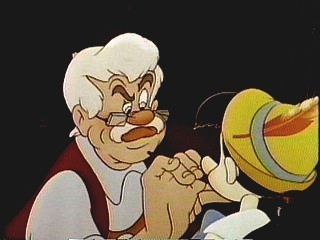 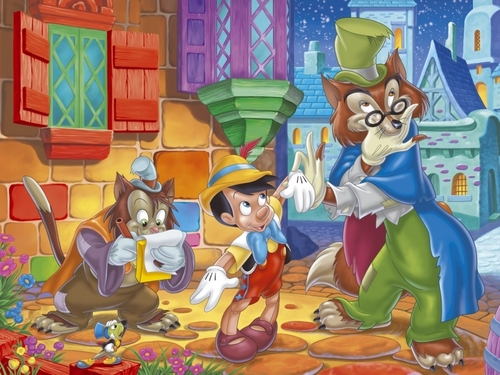 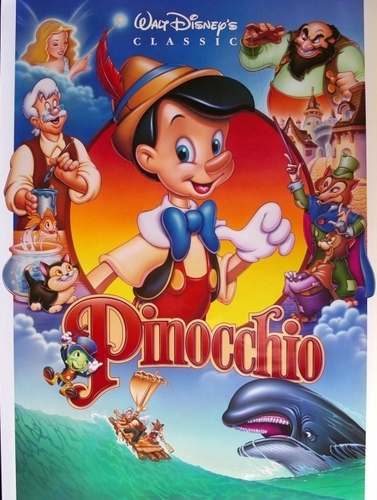 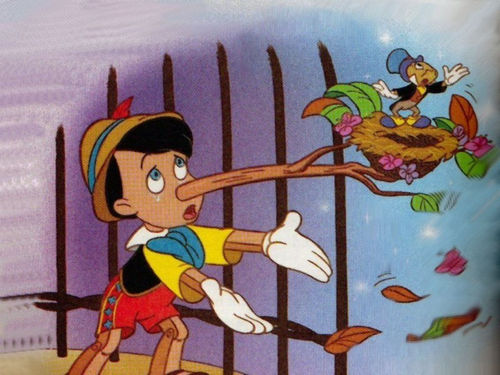 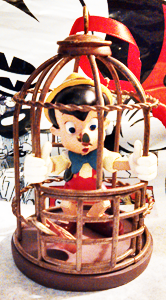 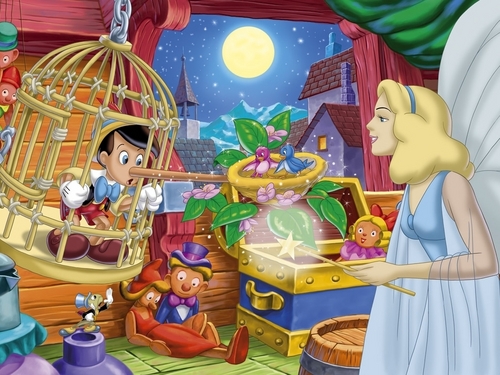 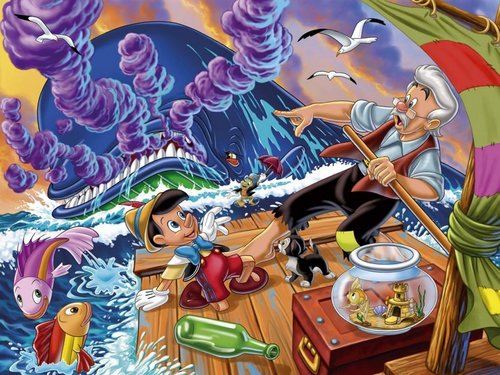 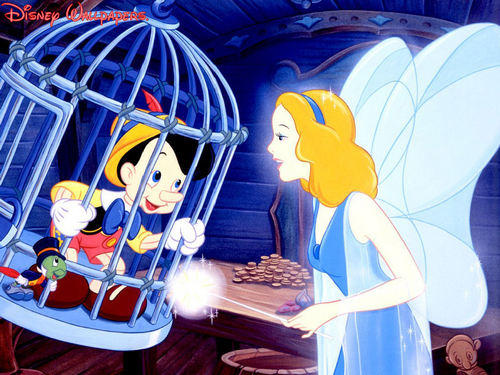 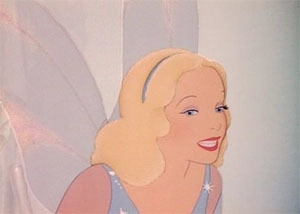 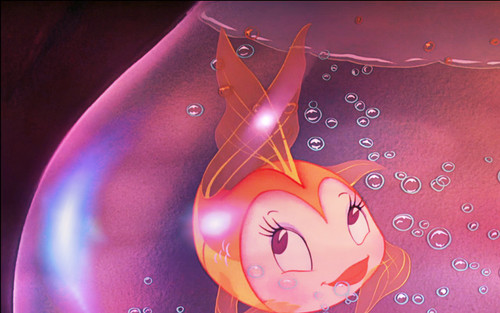 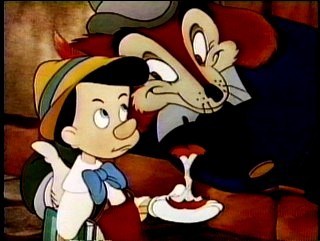 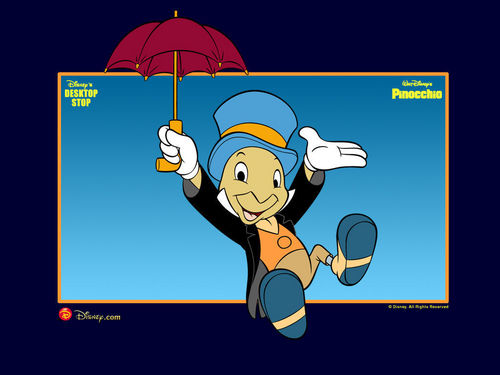 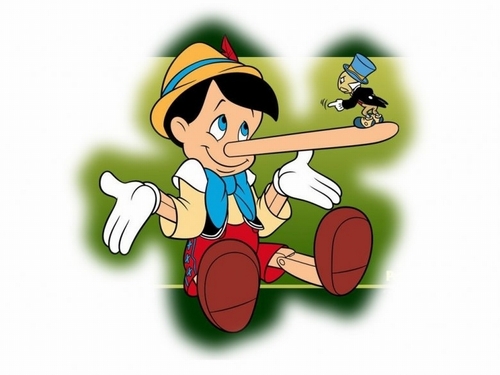 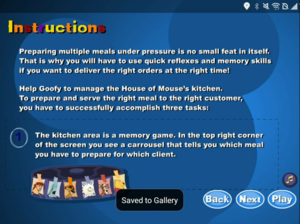 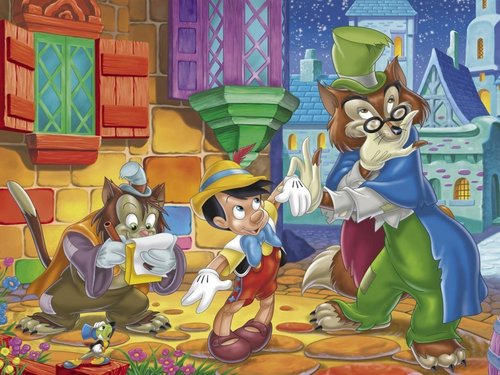