Holly moved to New York at age eight with her mother, where she studied acting at the Professional Children's School.

Holly began her televison career at age ten working in commercials. Her first movie role was in "Sweet Hearts Dance" with Don Johnson and Susan Sarandon. She is most known as "Kimberly Brooks" from the series "Picket Fences."

She was married in 1993 to Brian "Bugsy" Smith, the marriage lasted four years. She later was engaged to Storm Lyndon, an Elementary School Teacher, whom she met while vacationing in Mexico with co-star and best friend, Shannen Doherty. Holly is currently married to & has a Son With David Donoho, a former key grip on the set of Charmed.

Holly, an animal lover has thirteen pets. Three dogs, Travis a german shepard, Lola a heeler and engagement gift from Lin Milano and Hugo. Two cats, Blue and Selena, four Lovebirds, her two beloved horses, Jesse and Jake and two hamsters, one of which only has three legs.

Holly and her Mother have a good relationship. Lauralei, who is also an actress, was only sixteen when Holly was born. The two beautiful women look more like sisters than Mother/Daughter.

Holly took the role of Piper because she like the script. About her role: "Piper is so much more unreliable than me, mostly because she overreacts and is worrisome. She's always neurotic and high-strung. I just don't have the energy to be like her all the time."

Interesting fact:
Holly has three tattoos. Not something that you would think of her character "Piper" having. Two Bracelets, one on each wrist and a Rose on her back 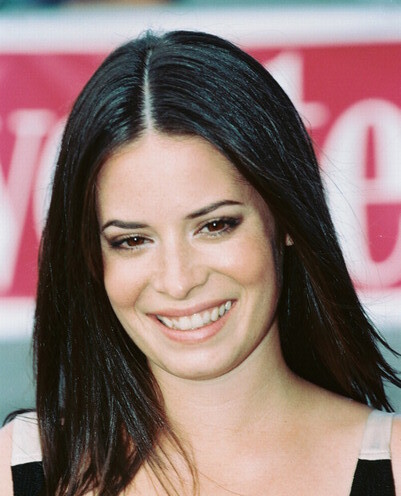 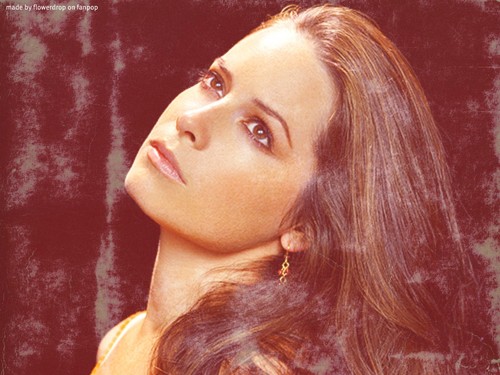 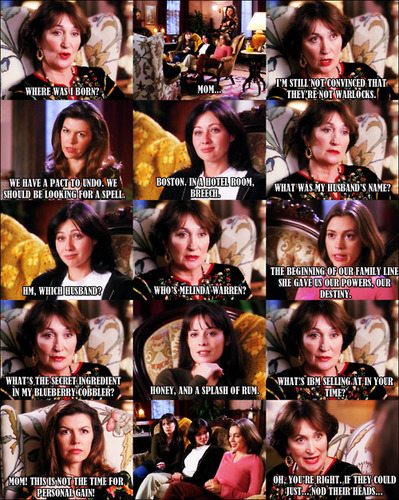 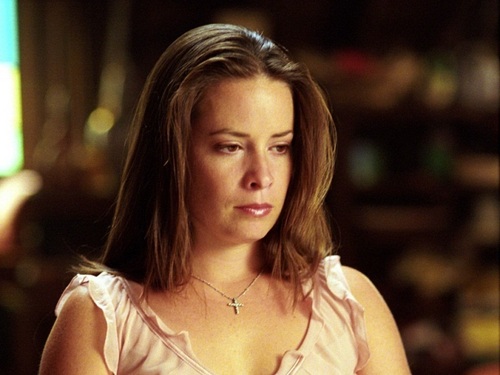 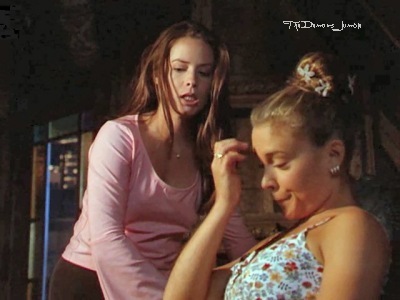 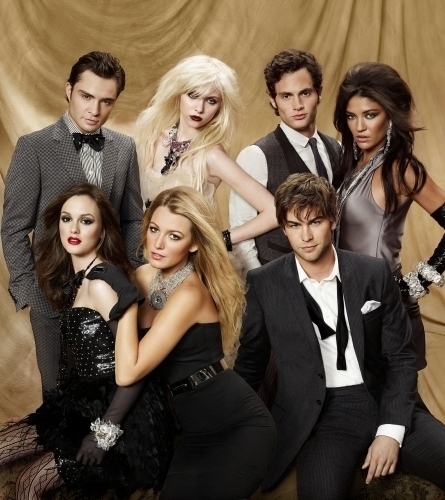 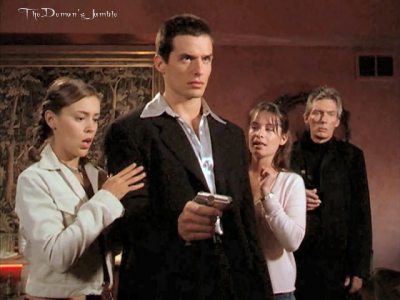 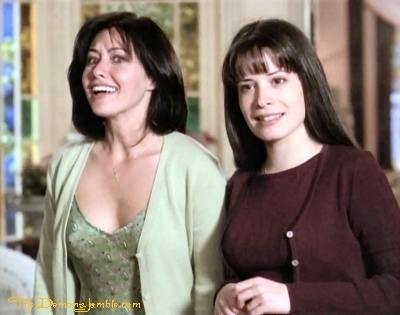 4
Which prue is it anyway??:)
added by KaterinoulaLove 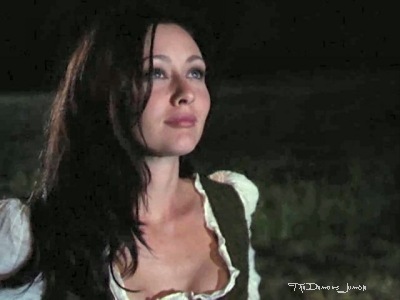 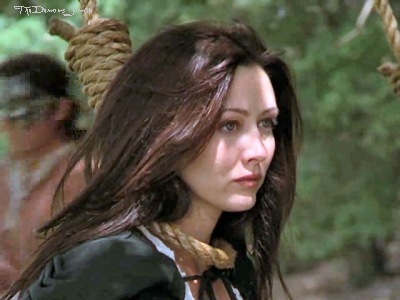 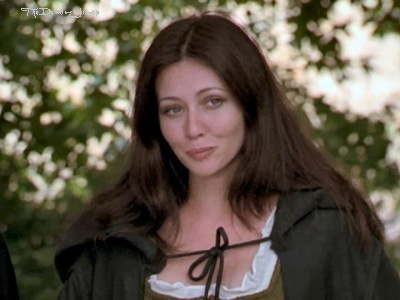 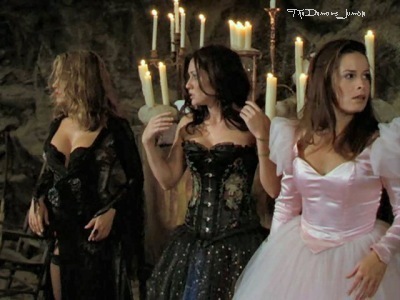 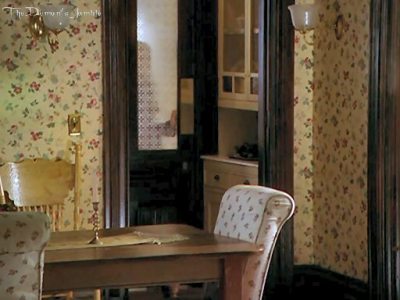 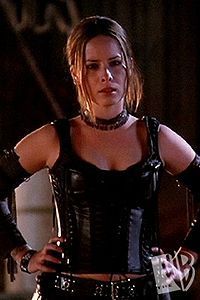 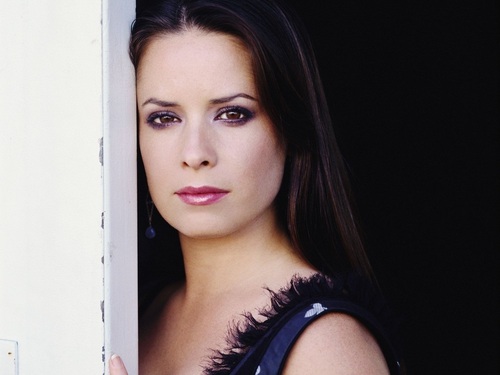 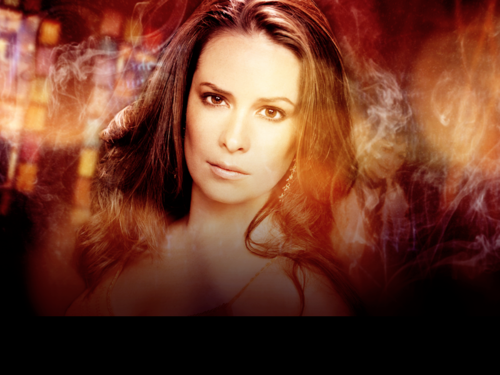 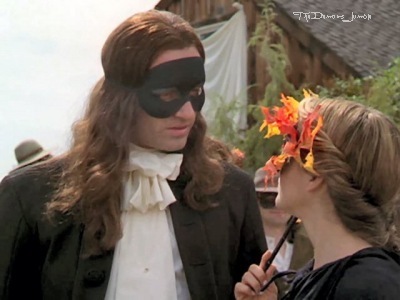