During the run of the series and her life as a Charmed One, Piper is shown to have clinically "died" 9 times. These are her deaths:

*1x22
Deja Vu All Over Again
Killed by an energy ball thrown by demon Rodriguez after time was reset.


*2x12
Awakened
Killed by a terminal illness but Leo healed her at the last minute.


*3x09
Coyote Piper
Killed by Prue in order to get a spirit out of her body -An alchemist revived her.


*3x22
All Hell Breaks Loose
Killed by a crazy Wiccan practitioner, because she thought Piper was evil,After time was reset.


*4x17
Saving Private Leo
Killed(stabbed) by Leo's ex-army mates and turned into a spirit. Leo came to her side to heal her just in time.


*6x15
I Dream Of Phoebe
An evil Genie wished for her death.Leo, while sleeping, healed her before she could cross over.


*7x07
Someone To Witch Over Me
Killed by a celerity demon.Leo brought her and Phoebe back to life after becoming an avatar. 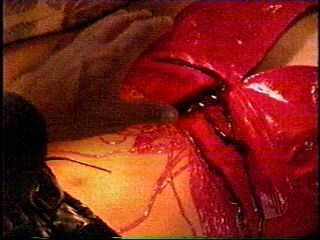 9
Piper finding out she she was pregnant
added by KaterinoulaLove
The two scenes from Charmed when Piper finds out she was pregnant. Wyatt: 4x22 Witch Way Now? Chris: 6x16 The Courtship of Wyatt's Father It's just because I love those two scenes!
video
charmed
piper is pregnant 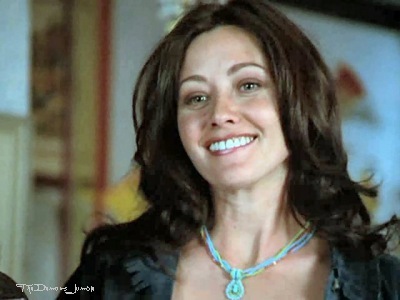 1
*Once upon a time*
added by KaterinoulaLove 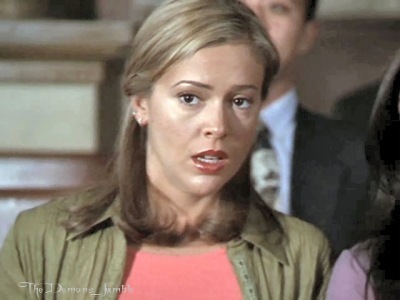 The honeymoon's over;)
added by KaterinoulaLove 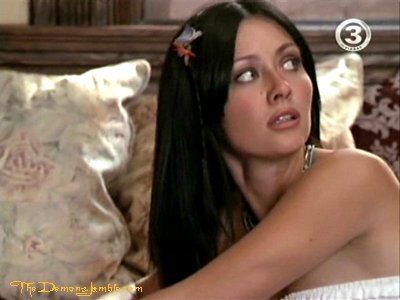 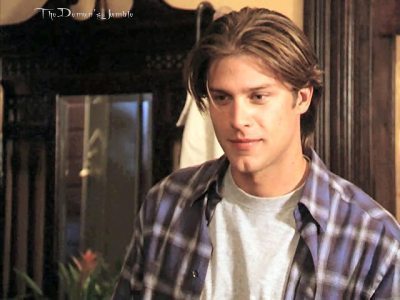 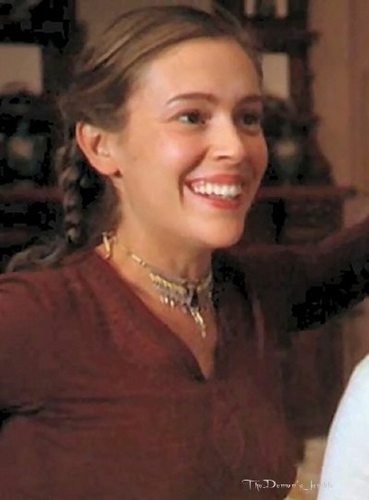 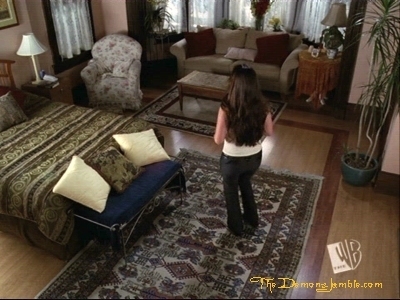 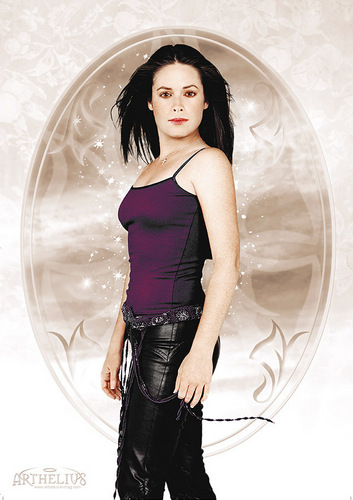 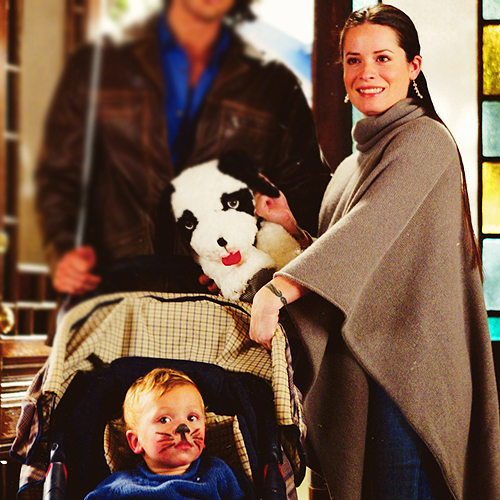 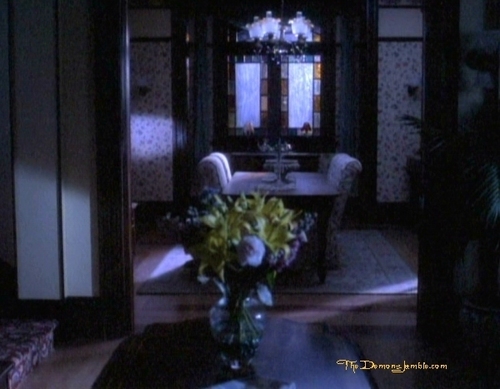 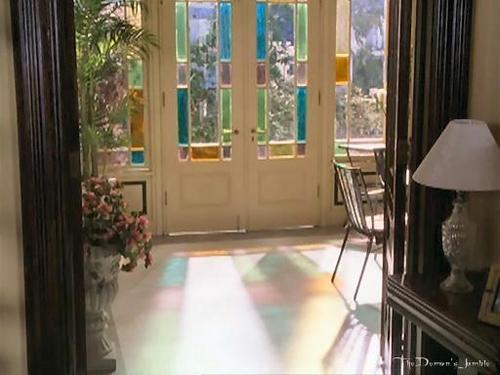 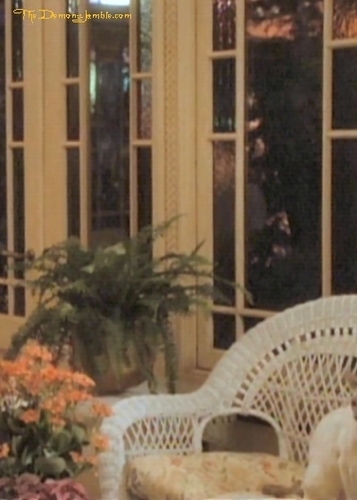 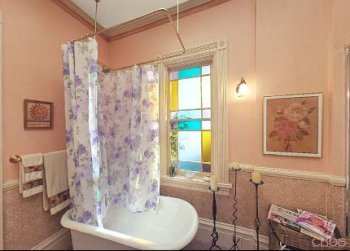 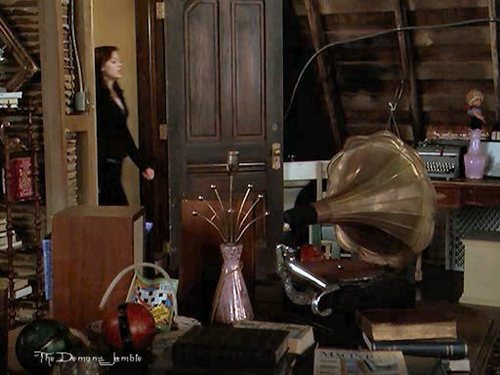 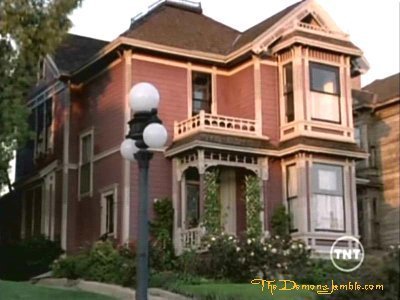