A more aggressive PiperDuring Season Five, Piper deals with the growing powers of her unborn child, and is diagnosed with toxemia, during her third trimester ("The Day the Magic Died") as a result of the stress of battling demons and warlocks during her pregnancy. Her baby, Wyatt Matthew Halliwell is born ("The Day the Magic Died") and is delivered by Phoebe and Paige. The family are surprised that the baby is a boy, and not Melinda, whom Piper had seen in her visit to the future ("Morality Bites"). Wyatt is a prophesied, twice-blessed child with tremendous magical powers, born on the Wiccan Sabbath. He is hunted by demons from the womb and as soon as he is born. Piper is reluctant to leave her baby to battle demons, but overcomes this fear when a demonic bounty is placed on Wyatt's life. She and Phoebe conduct a mass-vanquishing of demons in the Demonic Market, prompting powerful demons to place a law preventing any demon or warlock from hunting Wyatt. Piper then names her baby after Leo and Paige, both of whom had worked tirelessly to protect him ("Baby's First Demon")

During the season finale, Piper and her sisters meet Chris Perry, a Whitelighter. He appears from the future to aid them in their defeat of the ancient Titans. The Titans were trapped by the Elders in icy catacombs, and when released, destroy nearly all of the Elders, with Leo able to rescue and protect the surviving ones. Chris persuades Leo to transform Piper, Phoebe and Paige into the Goddesses of Earth, Love, and War, respectively, with the aim of giving them enough power to destroy the Titans. ("Oh My Goddess, Part 1")While a Goddess, Piper has control over the elements. While Phoebe and Paige struggle to control their power, Piper remains calm and serene. She is, however, angered by Leo's impending ascension to become an Elder. She uses her anger to destroy the Titans. While Phoebe and Paige relinquish their Goddess powers, Piper unleashes her rage onto San Francisco, throwing the city into a huge hurricane. She confronts Leo in the heavens and accuses him of abandoning their family. Leo attempts to heal her pain, but rather traps her pain deep inside of her and causes her to become light-hearted and "chipper" ("Oh My Goddess, Part 2"). 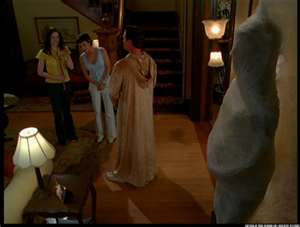 4
Charrrmed!
added by KaterinoulaLove
Inspector Sheridan is doggedly staking out the Charmed Ones, with a reluctant Darryl at her side. When her investigation turns up nothing, she turns to the Feds for help, and gets more help than she expected in the form of Agent Brody...
video
charmed
piper halliwell
phoebe
paige
leo wyatt 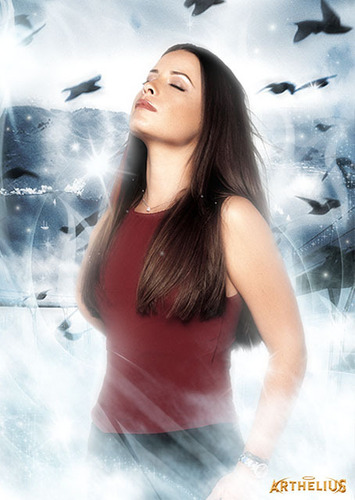 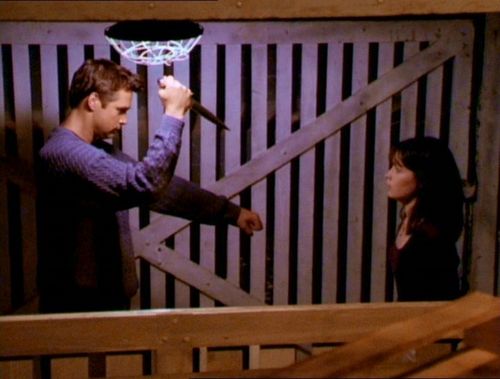 1
Something Wicca This Way Comes
added by haley_scott 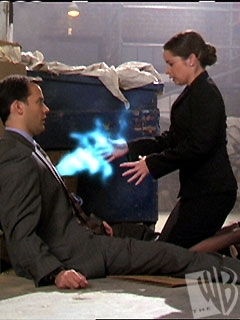 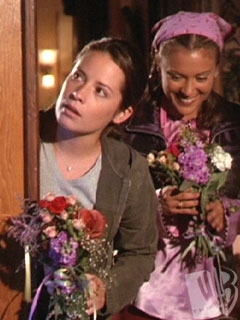 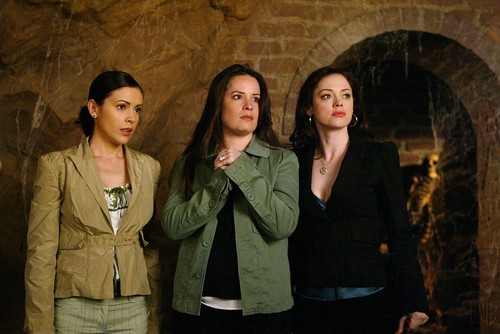 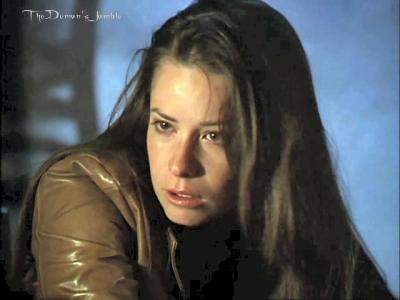 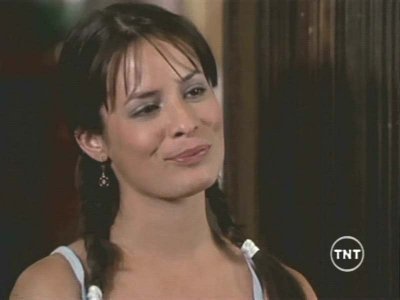 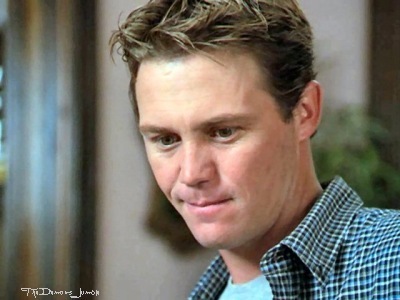 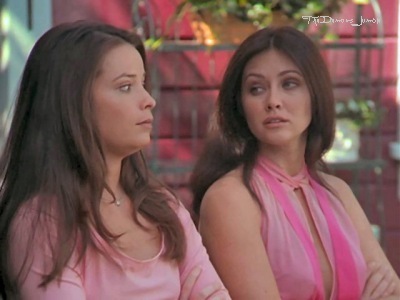 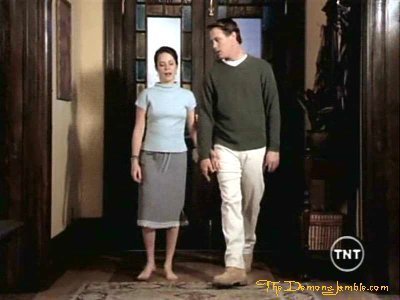 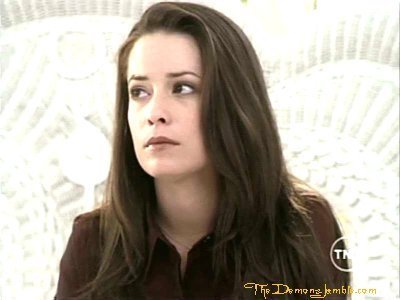 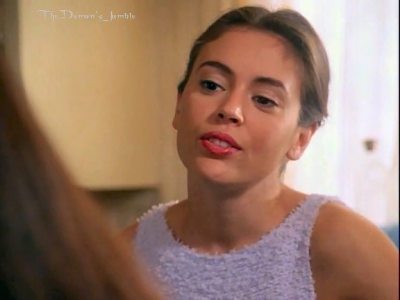