Charmed: Why I Loved And Will Always Love Piper
posted by HoltNLucy4Ever

My main reason and motivation for loving Piper is that she showed a lot of growth throughout the entire series.
What I mean by that is how Piper went from being the middle child and the peacemaker whenever Prue and Phoebe would fight to being an amazing wife, mother, business owner, and not to mention witch. She made such strives especially given the fact that she occasionally would question everything including her destiny early on.
Piper made such great changes in both her personality and her life, especially in her relationship with Paige. Despite the fact that Paige was her half-sister, Piper didn’t accept her at first because she was still grieving Prue and it wasn’t until after the Furies attacked her and turned her into one of them that she finally accepted her.
After Piper became the oldest, I feel like that is when she truly changed for the better because she had to step up and embrace her new role. Every decision that Piper made later on as the head witch, I feel like there was a part of her that was trying to make Prue proud of her.
Once she had Wyatt and Chris, Piper changed because she was more focused on trying to make life better for her sons and protect them in the same way that her parents Victor and Patty had tried to protect Prue, Phoebe, and her. Piper also changed in the fact that she became a super strong and powerful witch once she gained another power, in addition to being one of The Charmed Ones.
I didn’t like any of Piper’s other love interests over the course of the series EXCEPT Leo. He was the only one that I actually liked and was a huge supporter of their relationship DESPITE all the drama they had to go through, especially with the meddling from The Elders, her brief relationships with both Dan and the fireman Greg not to mention when the Angel of Destiny took him because Piper wanted to protect him from the Angel of Death. 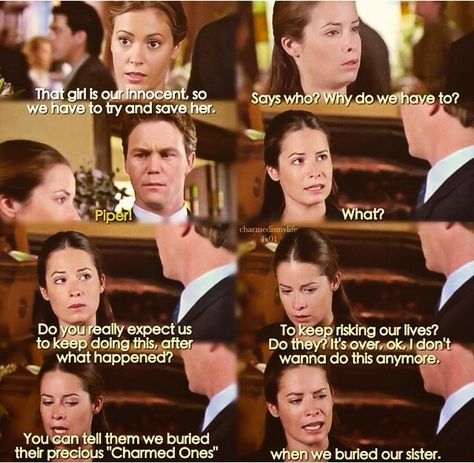 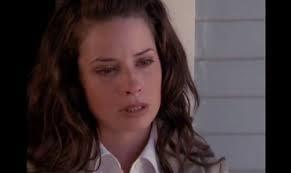 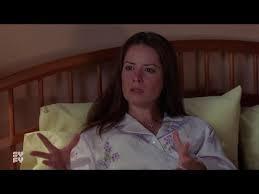 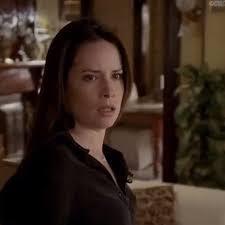 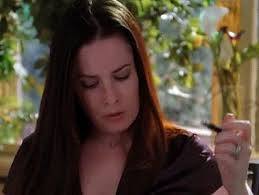 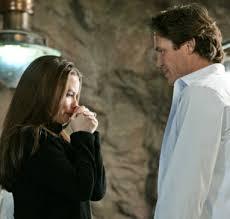 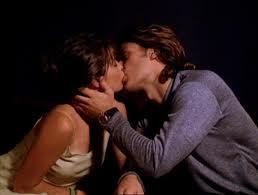 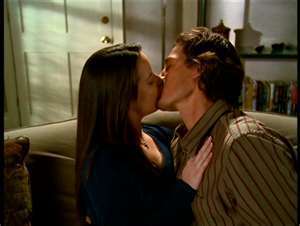 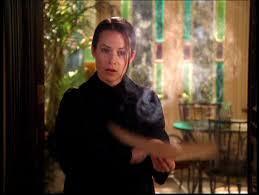 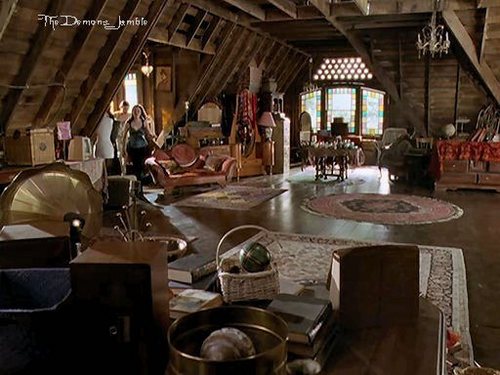 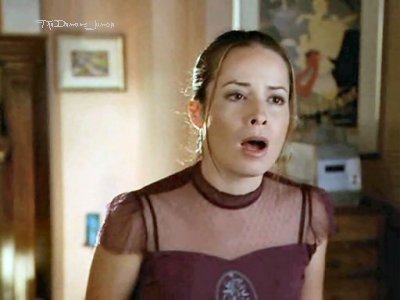 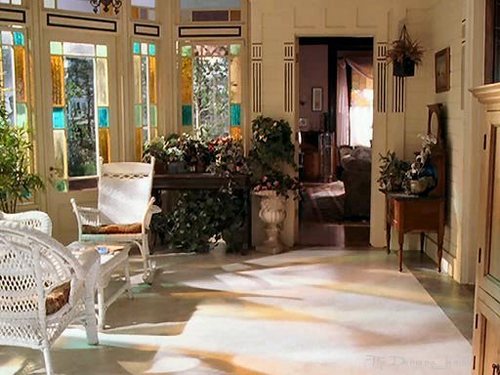 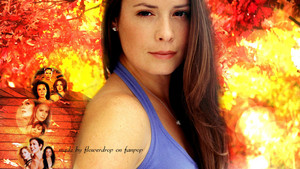 1
Piper Wallpaper
added by flowerdrop
Source: made by me - flowerdrop 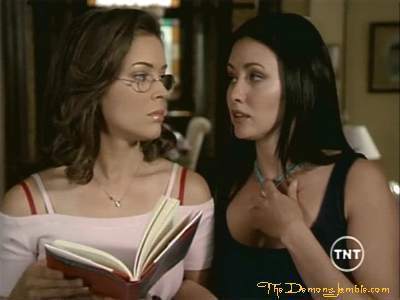 -Apocalypse Not
added by KaterinoulaLove 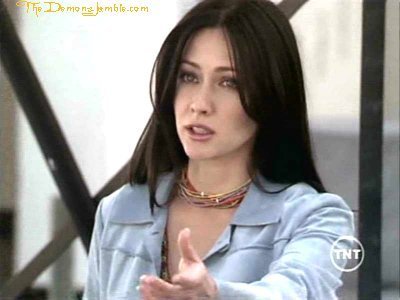 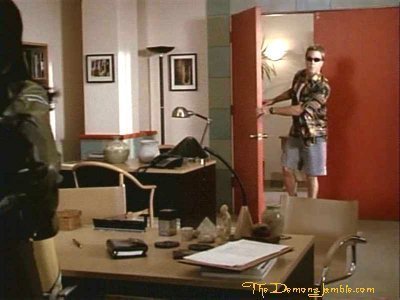 2
2x07 They're everywhere
added by KaterinoulaLove 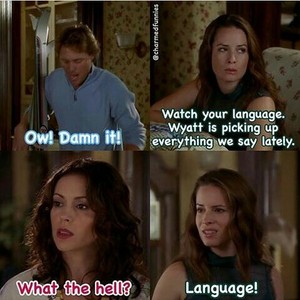 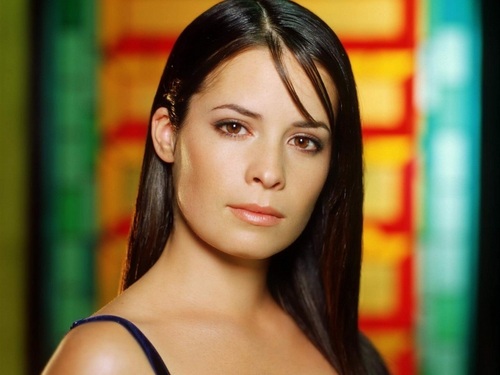 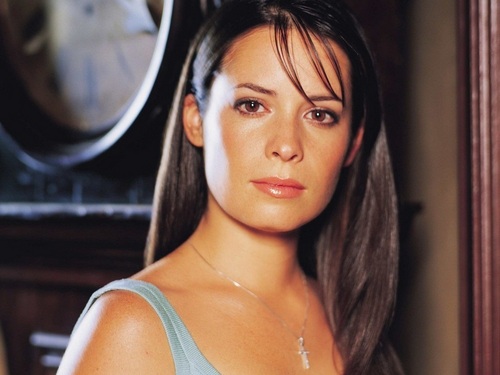 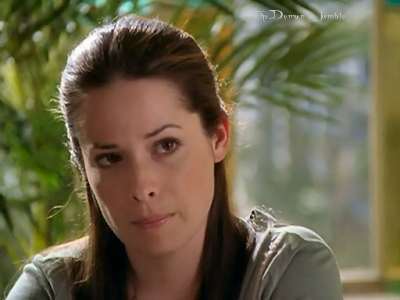 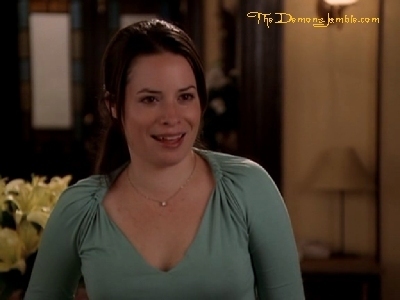 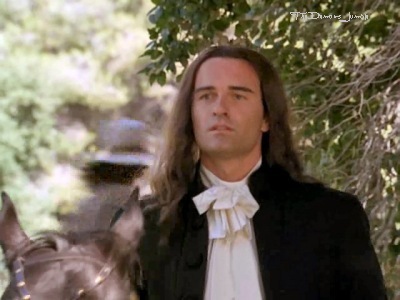 . 1Be feisty. Piper was very feisty, she had a temper too, so this is one thing 100% necessary to be Piper.

2. Be emotional. Piper was very emotional, she had every emotion possible throughout the series. It's essential and a brilliant quality to have.

3. Be a great cook. Piper was an amazing cook, she was a chef at Quake, cooked all the dinners and loved doing so. Pick up a few cookbooks and throw together dishes of your own.

4. Be close to your family. If there was one thing that mattered to Piper the most, it was family. She'd do anything for her sisters and loved her mom and Grams so...
continue reading... 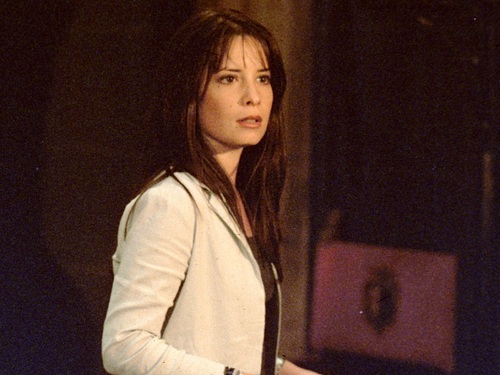 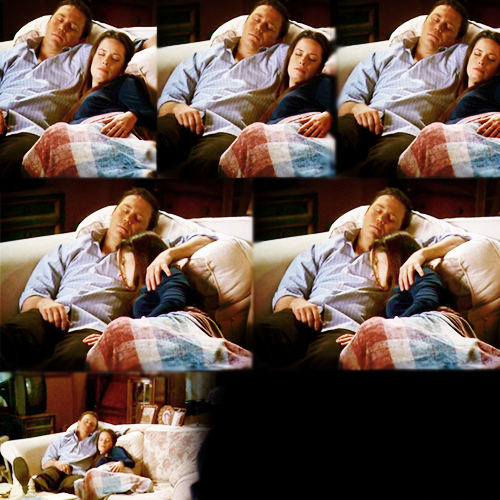 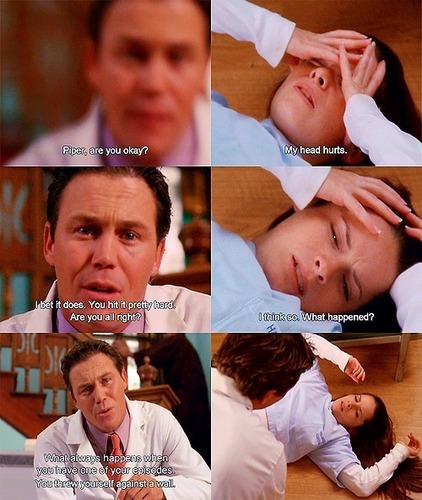