9
piper halliwell biography
posted by liza2
Piper Halliwell was born on the 7th August 1973. She is the wisest and the more docile of the Halliwell sisters. She is the intermediary between Prue and Phoebe. Very attached to the family's values, she is the only one to respect annnual events like his father's birthday even if they never see him. She is also the one who watches over that no one lacks anything in the manor. Excellent cooker, she starts in a restaurant called the Quake. Then, she decided to open her own club : the P3. This club gives her the possibility to meet famous artists like The Cranberries, Dishwalla or Michelle Branch. Her professionnal life is a real success.

Less self-assured in her private life, her heart will hesitate between the handsome Dan Gordon, the sisters' neighbor who takes care of his niece Jenny, and Leo , an attractive handyman who repairs the old manor. But Leo is a Whitelighter who is in charge of taking care of the Charmed ones. But her heart will definitely guide her toward Leo that she will marry after resolving all the problems engendered by the Elders who are deeply against this wedding between a Witch and a Whitelighter. Leo, her husband, will be a great support after Prue's death which affected her a lot. She had real problems to accept the arrival of Paige, her half sister, in the fourth season. It's at the beginning of the fifth season that she gave birth to her first son : Wyatt Matthews Halliwell who has great powers. However, Piper becomes a single mother in the beginning of the 6th season because Leo becomes an Elder. At the end of the 6th season, Piper gives birth to her second child : Chris. But true love nerver dies. That's why Piper and Leo finally come back together during the seventh season.

Her powers
Her first power is the molecular inhibition. In other word, the power of freezing the time.Her second power is the molecular combustion. It means that she can make the things (or Demons) she wants explosed.
LilyPad2404, queenjeenny53 and 7 others like this
MinnieMouse1223 When i was little i always dreamed of being Piper. 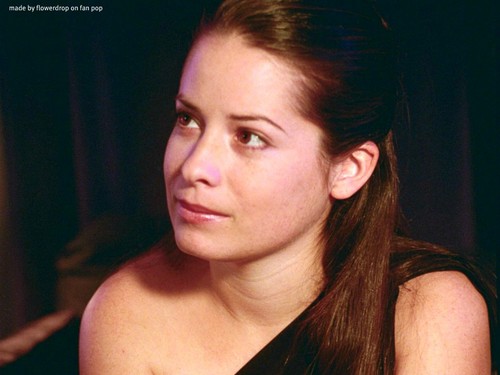 Piper originally worked as an accountant for a small bank in San Francisco before quitting her job to pursue her dream of being a professional chef. A few months later, Piper landed a job as a new chef under the tutelage of Chef Moore at a high quality restaurant Quake. Only a week or two pass before Piper's boss leaves Quake and she is promptly promoted to restaurant manager, a job that has her constantly working double shifts and makes her unhappy.

After quitting Quake,Piper opens P3, a nightclub named as a tribute to the Power of Three and Prue, Piper, and Phoebe.P3 is made...
continue reading... 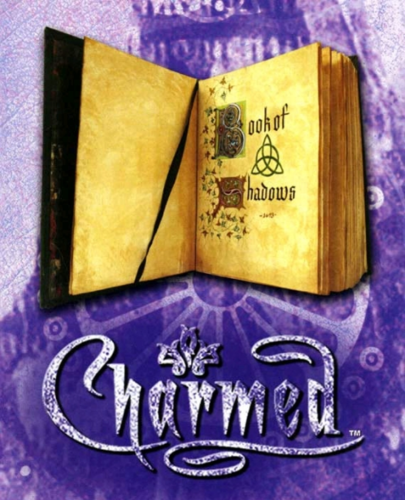 1
Piper - Season One
added by flowerdrop 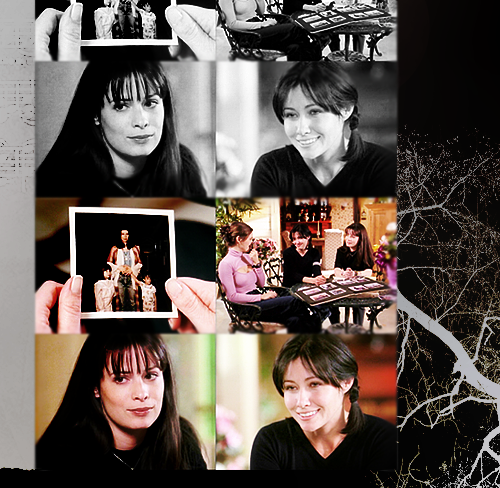 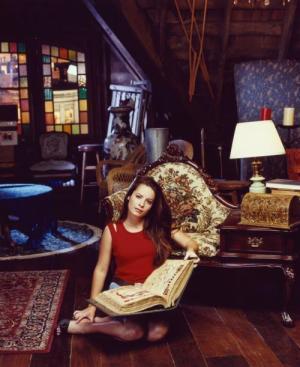 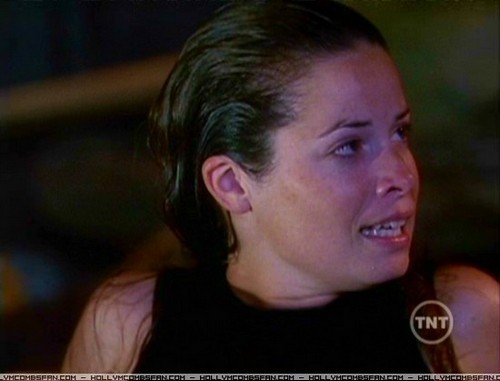 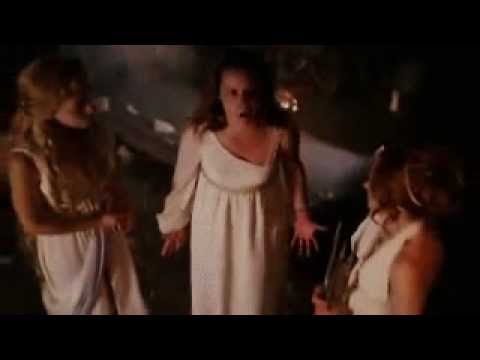 9
Funny Piper & Phoebe (Moments & Quotes)
added by KaterinoulaLove
piper; timbooktoo.? u send him to TIMBOOKTOO? phoebe; it was the only thing that would rhyme , with undo !!! please rate and comment !!
video
charmed
piper halliwell and phoebe halliwell
funny moments
fanvideo 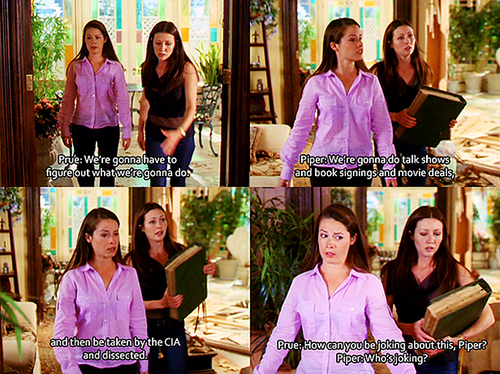 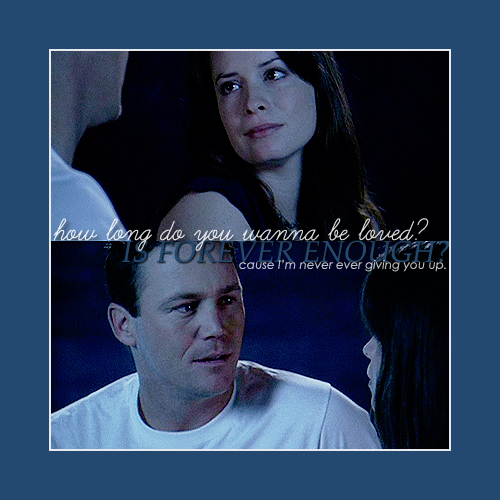 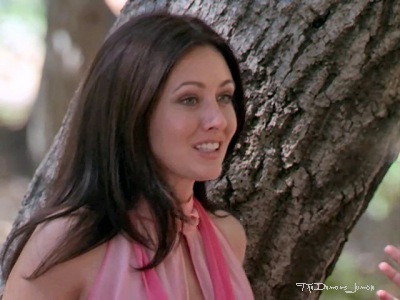 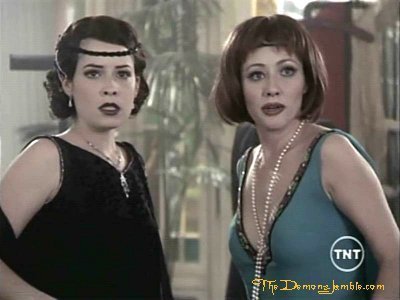