7
History of Playboy
posted by fly
Playboy's original title was to be Stag Party, but an unrelated outdoor magazine, Stag, contacted Hefner and informed him that they would legally protect their trademark if he were to launch his magazine with that name. Hefner and co-founder and executive vice president Eldon Sellers met to discuss the problem and to seek a new name. Sellers' mother suggested the name "The gentlemen's club", but it was Alexx Mills, who had worked for the short-lived Playboy Automobile Company, in Chicago, who suggested the name "Playboy".

The first issue, published in December 1953, was undated, as Hefner was unsure whether or not there would be a second issue. He produced it in his Hyde Park kitchen. The first centerfold was Marilyn Monroe, although the picture used originally was taken for a calendar, rather than for Playboy. The first issue was an immediate sensation; it sold out in weeks. Known circulation was 53,991 (Source: Playboy Collector's Association Playboy Magazine Price Guide). The cover price was 50¢. Copies of the first issue in mint to near mint condition sold for over $5,000 in 2002.

The famous logo, depicting the stylized profile of a rabbit wearing a tuxedo bow tie, was designed by art designer Art Paul for the magazine's second issue and has appeared on every issue since. A running joke in the magazine involves hiding the logo somewhere in the cover art or photograph. Hefner said that he chose the rabbit as a mascot for its "humorous sexual connotation," and because the image was "frisky and playful."

An urban legend started about Hefner and the Playmate of the Month because of markings on the front covers of the magazine. From 1955 to 1979 (except for a six month gap in 1976), the "P" in Playboy had a number of stars printed in or around the letter. The legend stated that this was either a rating that Hefner gave to the Playmate according to how attractive she was, the number of times that Hefner had slept with her, or how good she was in bed. The stars, which ranged in number between zero and twelve, actually indicated the domestic or international advertising region for that particular printing.

Since reaching its peak in the 1970s, Playboy has seen a decline in circulation and cultural relevance because of increased competition in the field it founded — first from Penthouse, Oui, and Gallery in the 1970s; later from pornographic videos; and more recently from lad mags such as Maxim, FHM, and Stuff. In response, Playboy has attempted to re-assert its hold on the 18 – 35 male demographic it once controlled through slight changes to its content and focusing on issues and personalities more appropriate to its audience — such as hip-hop artists being featured in the Playboy Interview.

Christie Hefner, the daughter of Hugh Hefner, became the CEO of Playboy in 1988 and is now also the Chairman of the Board.

The magazine celebrated its 50th Anniversary with the January 2004 issue. Celebrations were held at Las Vegas, Los Angeles, New York, and Moscow during the year to commemorate this event. 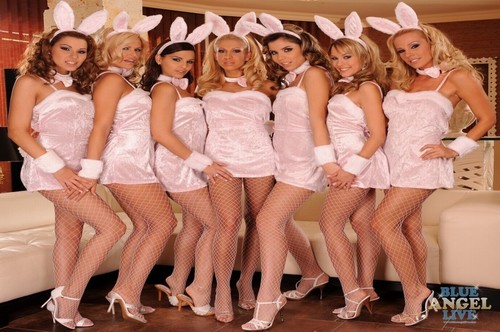 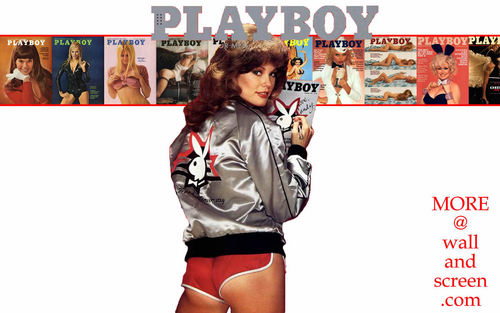 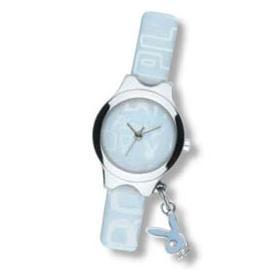 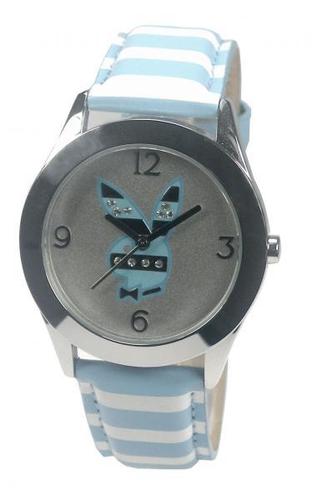 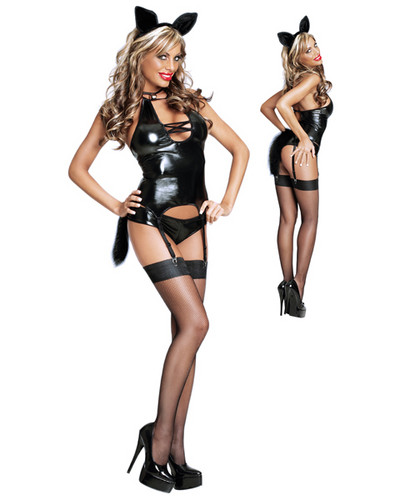 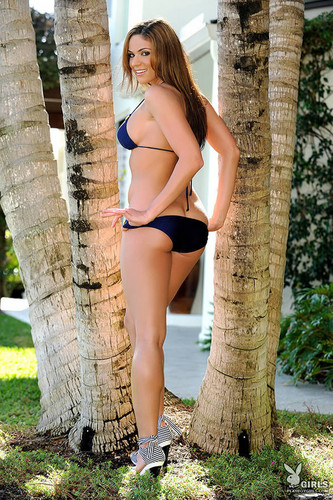 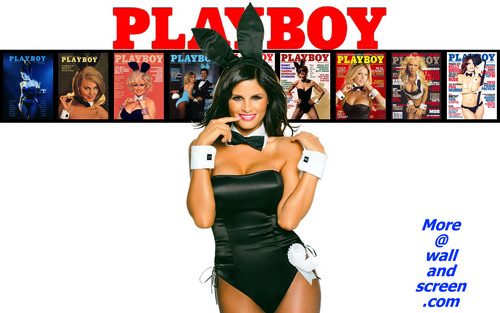 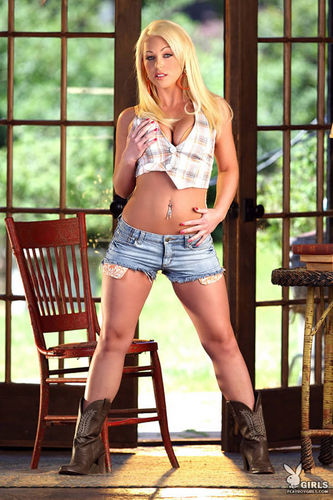 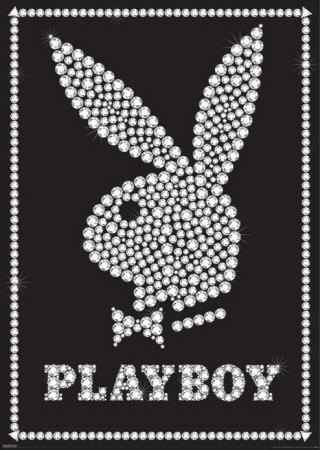 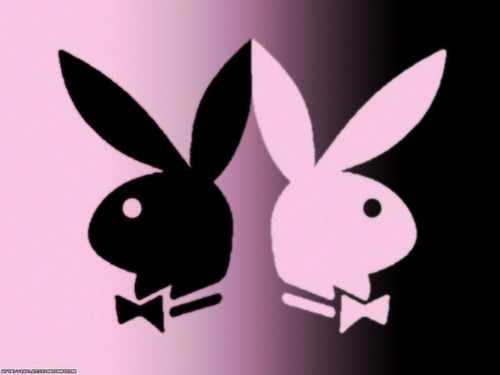 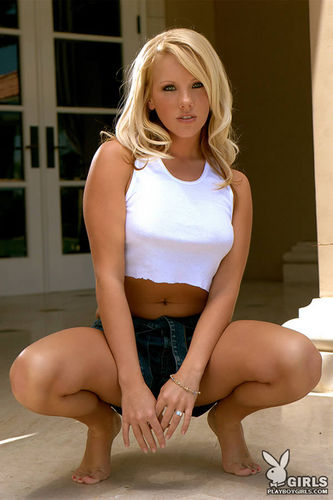 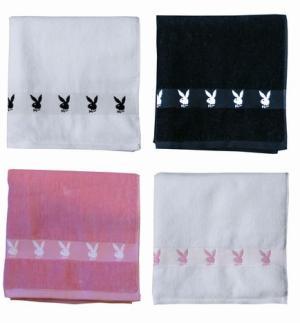 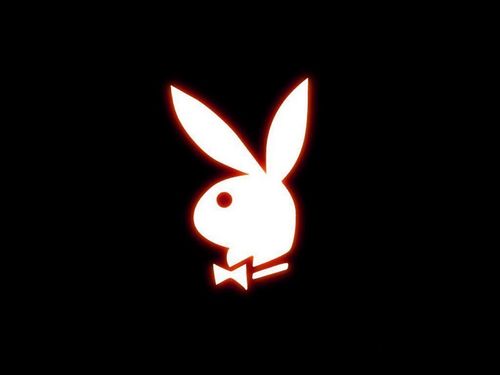 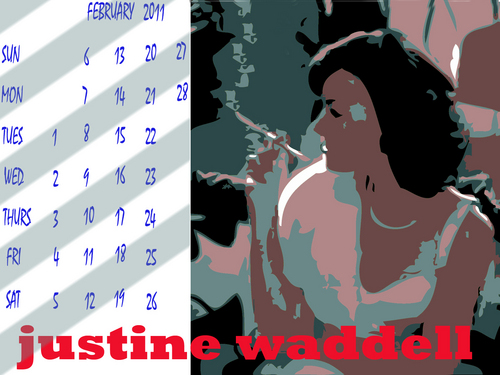 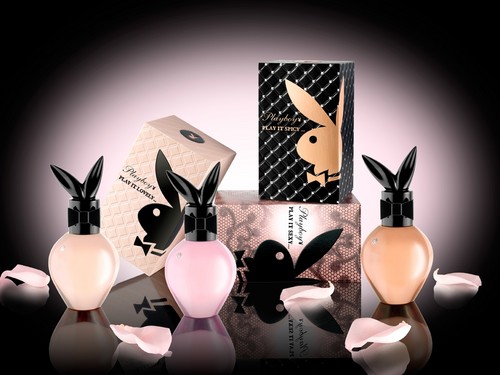 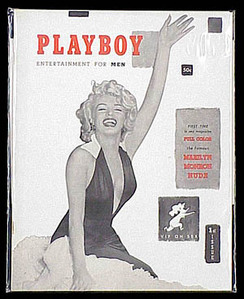 Playboy is an American men's magazine, founded in Chicago, Illinois by Hugh Hefner and his associates, which has grown into Playboy Enterprises, Inc., reaching into every form of media. Playboy is one of the world's best known brands. In addition to the flagship magazine in the United States, special nation-specific versions of Playboy are published worldwide.

The magazine is published monthly and features photographs of nude women, along with various articles on fashion, sports, consumer goods, and public figures. It also has short fiction by top literary writers, such as Arthur C. Clarke,...
continue reading...
More Cards
1234567891011