7 minutes in heaven with the pokemon guys-Blue!!
posted by natasha1830 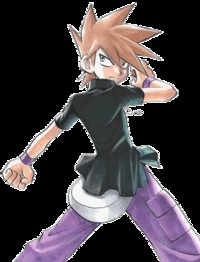 Blue(cute, isnt he?)
hey guys, natasha1830 here. i always did 7minutes in heaven quizzes so i wanted to write one myself. i thought of this when i was read "pokemon diamond and pearl platinum" manga.

Story-You grew up in Pallet town with your best friend Red(frm pokemon adventures). You and Red have been friends since pre-school, along with your pals:Flaaffy, Vaporeon, and Beedrill(you can have other pokemon if u want). You two always went on adventures together; battling wild pokemon and trainers; you had collected at least 10 different kinds of pokemon(your choice of which kind).*fast forward to now*About after a week when you and Red had saved Blue(another pokemon adventure character) from Lavender town's 'pokemon cemetery', Misty(yes, a pokemon adventure character) called you to see if you would like to join her birthday party? So of course you said yes, but what to get her? A brand new dress! She'll love it!
An hour later, you had arrived to Misty's mansion where her three servants let you in. ( _____=you) "______, you came!" Misty called out to you "Of course, how could i miss it."you said Misty smiled then went back to the table of gifts, which were like a hundred. "OK, everyone, time to let Lady Misty open her gifts" one of her servants said. You went up and handed her your gift. "Oh, _____! A blue satin dress, how lovely. Thank you." she said "Your welcome, Lady Misty" you bowed as you said this. Next was...RED! He gave Misty a pair of diamond earrings. About 1hr 30 minutes later it was time for games. "Does anyone have a good idea of what we should play" asked Misty "Ohhh, i know!" Red said "Yes, Red" "Howa 'bout 7 minutes in heaven!" "Oooh, perfect" squealed Misty "But the boys get to first, is that OK?" "YEEEEEAAAAAH!" all the boys yelled. Misty told every boy to put their pokeballs in the bag with the pokemon still inside them. "_____, would you like to go first?" she asked you "Uh...sure, why not" you said as you put your hand in the bag, shuffling around the pokeballs. When you took one out, you pressed the button and out came a....Charmander! "Who's this?" you asked. "That'll be mine" said a voice coming from behind you. You turned around and saw that it was Blue. 'Blue!' you thought. "Well, shall we go then" said Blue, you nodded and headed to the closet.
-In the Closet-
Blue was standing on the other side of Misty's HUGE closet. "Hmph. How'd i even get myself into this?" said Blue "Hm? What was that?" you asked "I mean, Red practically bugged me into going to Misty's party, but this?! I mean seriously!" "Well Mister-Im-too-cool-for-this, me and Red saved your butt from the 'pokemon cemetery' in Lavender town, all you could do is play this game...." you went on and on, until a pair of lips crashed into yours. "Shut up already, will ya" blue said, "I dont have-ta" you said then gave Blue a kiss and put your arms around his neck while he put his arms around your waist. Before anything else could happen, a flash of light entered the closet. "Times up!" Red said to the both of you. You both let go of each other and headed back to the crowd. "Had fun?" Red asked as you two came out, "Shut up" Blue told Red, and Red snickered. Blue led you to the couch and sat you on his lap. "Will you be my girlfriend" he asked you. "Of course!" you said and gave him a kiss. THE END!

Next Story-You and Black frm pokemon black and white, but still going to be at Misty's party. 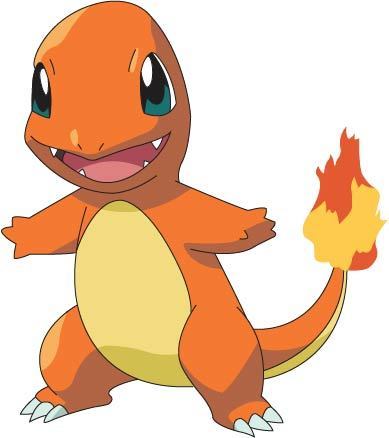 Charmander
killjoy83 well....its good. i wont say blue is my fave but yeah hes cute.
Teenagegirl101 THNK YOU!!!! blue is my fave character frm pokemon adventures, i wish tht it really did happen though. but its great, gonna read next one soon!! 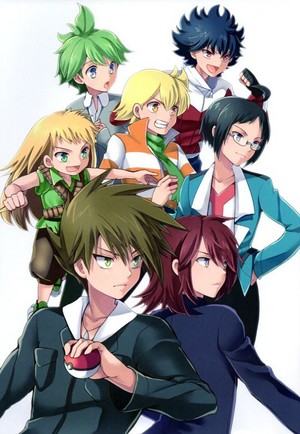 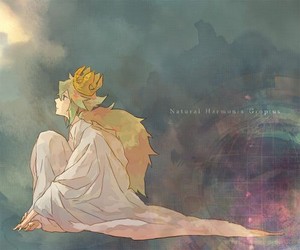 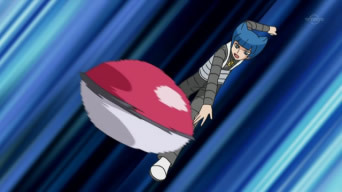 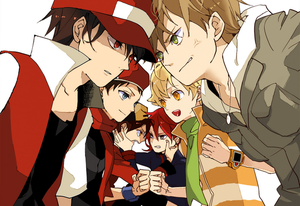 2
Heroes vs Rivals
added by Ryuuto013 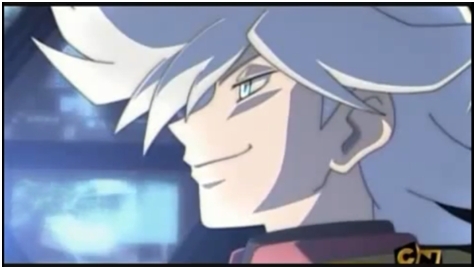 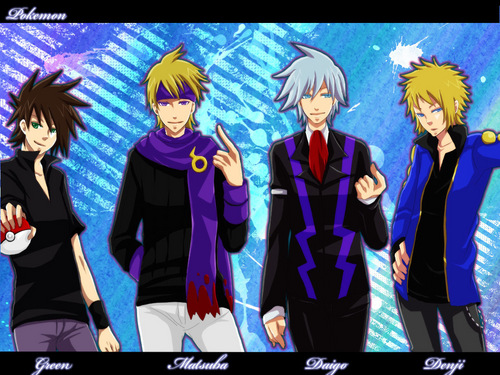 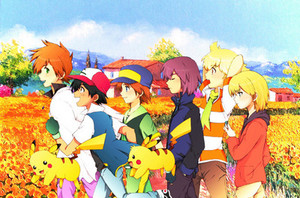 Ash with rivals
added by Ryuuto013 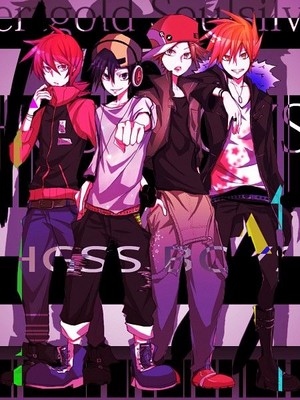 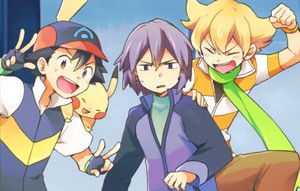 2
Ash with rivals
added by Ryuuto013 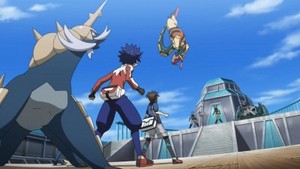 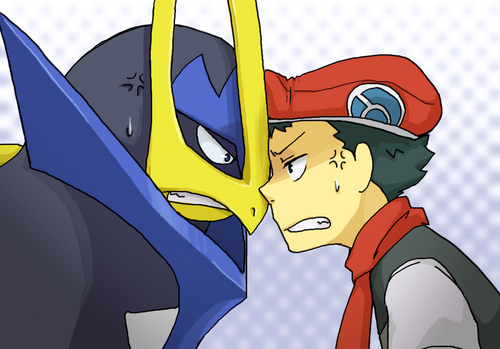 1
Empoleon and Lucas
added by Hanna_Hetalia
Source: じゅうち from Pixiv 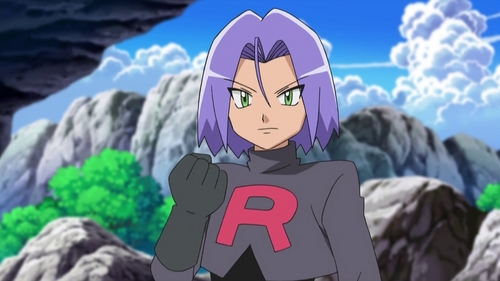 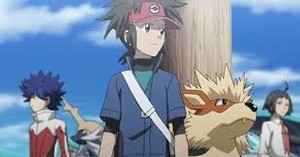 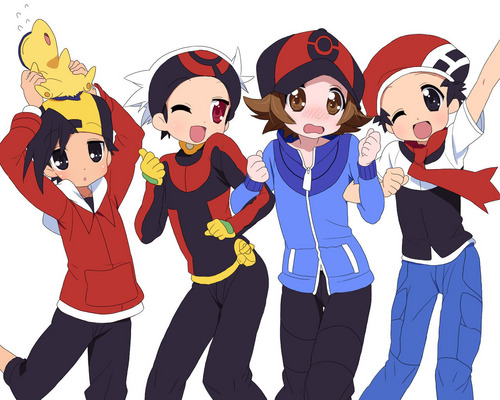 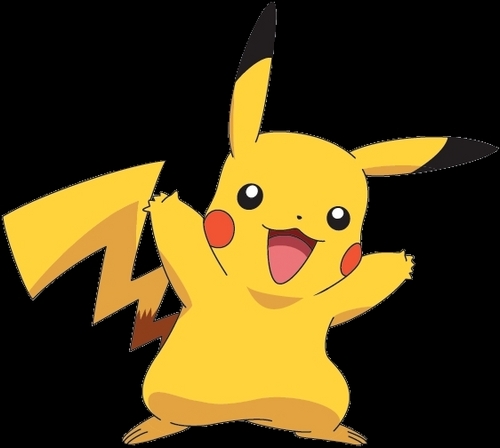