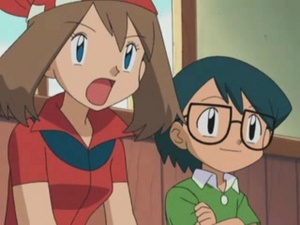 May and Max in the car. (Picture May in her Sinnoh outfit.)
"Alright everyone! Into the car to drop you two off for school!" Oh dad. Do you have to announce it like you just one the lottery? I clean my orange and green outfit quickly with my hands. "Ok." I reply. My brother Max and I race each other to the maroon car but I lose. "Woo hoo! I beat-cha May!" Psshht. My brother is such a brag. "So what? You better make that win last because I'll beat you next time!" Max smiles deviously. "I'm sure you will May." The garage door opens so the car can get out. My dad comes from the house door entrance. "Everyone. In the car." he tells us. I usually sit in...
continue reading...
Pokemon Battle 2.0-Deleted Scenes
posted by AKetchum01
PKMN Battle 2.0 has been a work in progress since 2006 when I was writing down a story with a totally different plot and characters! Since then, the plot has changed, there have been new Pokemon added, and other things happened.

The original version was based in Hoenn and started in Oldale Town. The main Trainer's starter was Treecko(My starter in Hoenn). There was no one else traveling with the other at the time(Unlike the current version). The first version was basically PKMN Emerald, just the same Pokemon I used were featured.

One of the first things I took out...
continue reading... 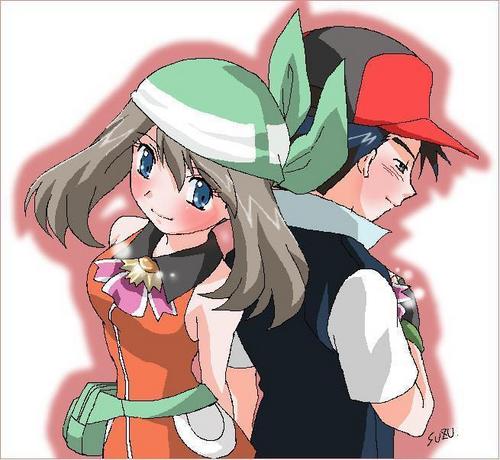 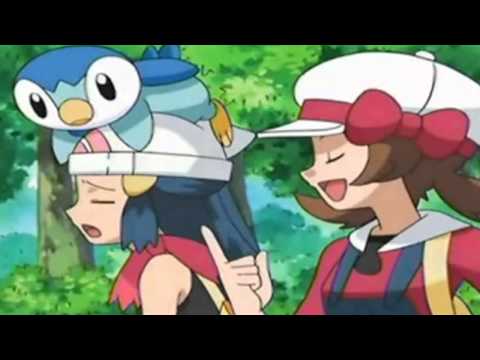 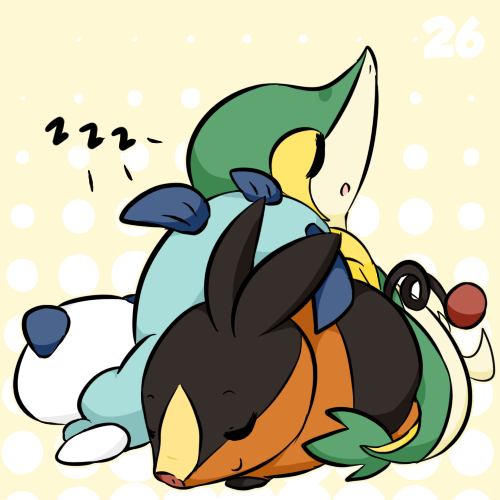 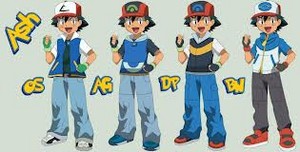 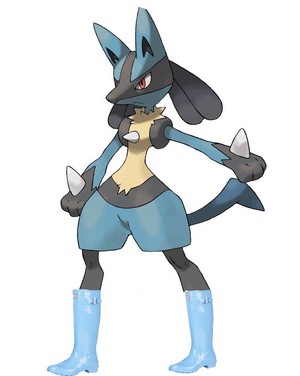 -1
Lucario in Wellies
added by ThePokeFan 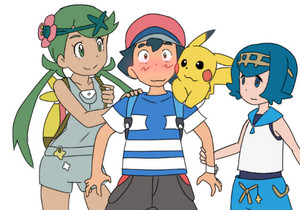 So Cute
added by PokemonAshley
Source: me 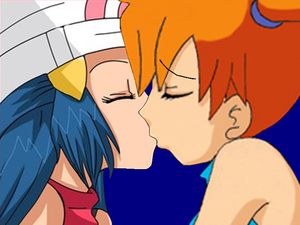 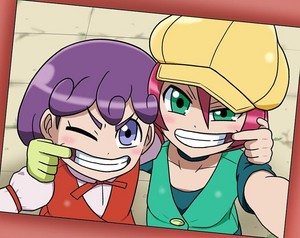 Georgia and Burgundy
added by Chibi-Chipette 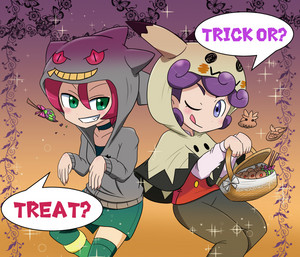 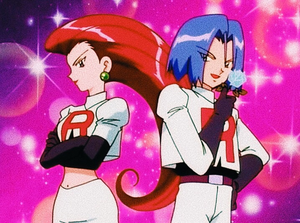 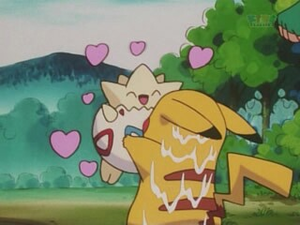 1
Pikachu and Togepi
added by big-fat-meanie 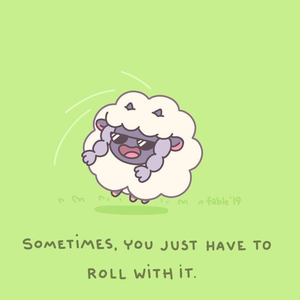 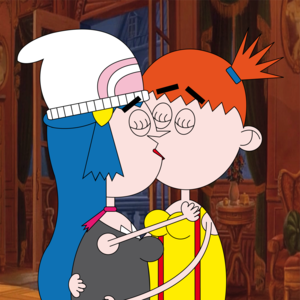 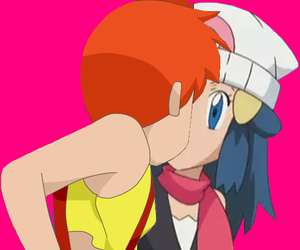 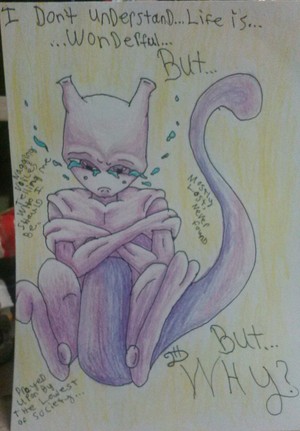 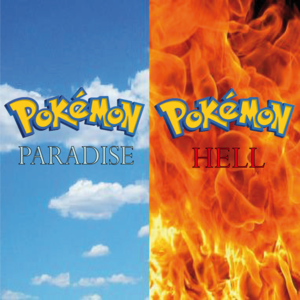 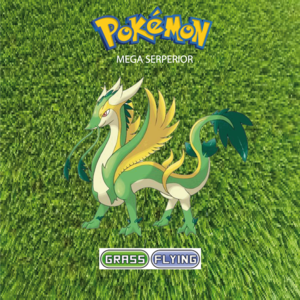