3
Popular Pokemon topics
posted by AninditaS
This article contains opinionated view so this is/may not be factual.

In No particular order, here:

Ash and Red
"Are they the same person?", the most common and the main discussion of this topic.
Though they are not but this question has always been raised. They are also compared in their Pokemon training skills.

2. Mew vs. Mewtwo
Another topic which has been heavily discussed. Mew vs. Mewtwo is one of the most popular Pokemon comparison. With Mewtwo clearly having higher base stats than Mew, and also the highest base stats of the Kanto region, the other side still holds good. It doesn't have an official conclusion of who's the stronger one i think. 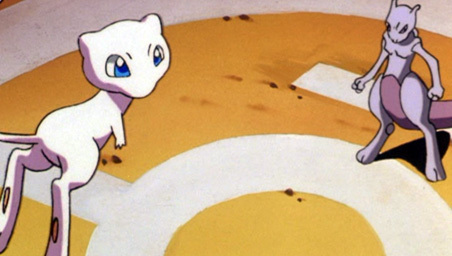 Mew and Mewtwo from the first movie


3. Misty, May and Dawn
Pokegirls!! xD I don't think i need to say anything but anyways. This topic is no doubt a very popular one, with the heavy arguments and discussions all over, it remains as a popular one of all time. Friendly discussions are often seen. 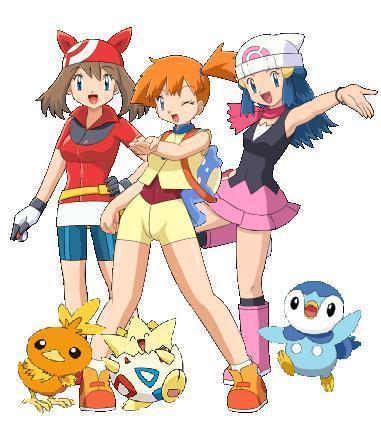 Misty, May and Dawn

4. "Ash is still a 10 year old"
With Ash Ketchum remaining 10 after the 15 years of the anime, why would this not be a popular topic xD Fan assuming Ash's current age would be the main activity on this matter. 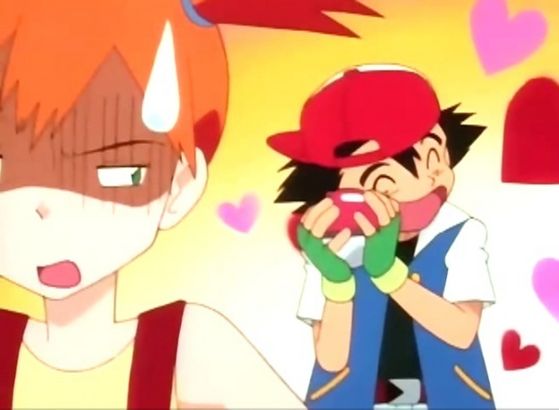 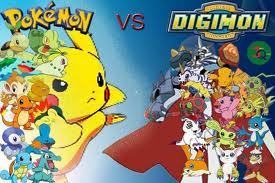 Personally, i hate this topic and see no reasons for comparison, what i see the most is bias. Only because there's "mon" in both don't mean they are comparable. Still, this topic is very active and indeed a popular one. "Which one came first?" would be the most repeated question here.

6.) Bring Misty back!
The original girl leaving the anime was really very sad especially for the Misty fans. Petitions were hold by fans to bring her back, don't know what results the petitions had but many fans still miss Misty. Though there's no probability of her returning as a main character but many re-appearances has been made. 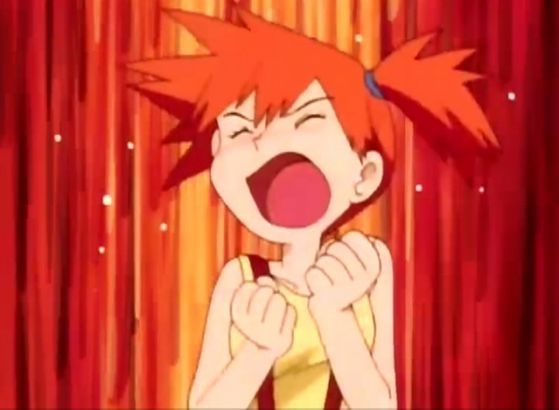 7.) If Pokemon were real
Another popular topic. 'Imagination' would be the main activity i guess. The most popular related thing would be Smosh's "Pokemon In Real Life". 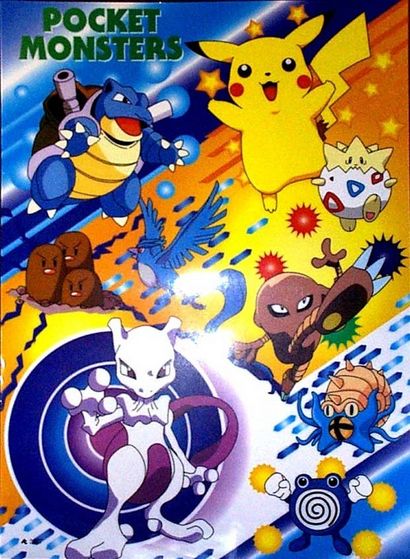 9.) Pokeshipping vs. Pearlshipping
Two most popular shippings of Pokemon! And the most popular that includes Ash Ketchum, so what do you expect? xD Both shippings are very popular among the fans. From various hints in the anime to songs like 'High Touch' performed by the seiyuus of Ash and Dawn themselves are taken into count. 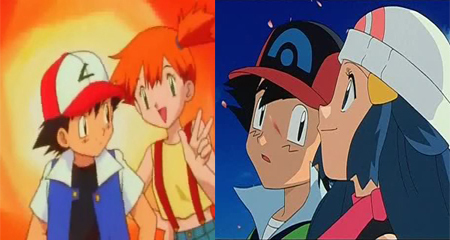 
10.) Pikachu!
Pikachu is itself a very popular Pokemon topic. Its the most favorite Pokemon all over. Even who don't know much about Pokemon, is sure to know Pikachu. 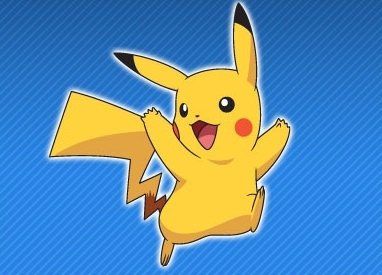 -------------------------------------------------------------------------
There maybe some more but these are the ones which came to my mind =) would be glad to find some more so do tell ;D
Giz_4ever, dbzdude1000 and 1 other like this
Jenna4093 Yeah, seriously, these are popular topics. I may just comment on a few: 1st topic: I personally like Ash better, but Red is still pretty cool! 2nd topic- I can't decide between the two, really, but I guess I would go for Mew. 3rd topic- I love all of the PokéGirls, but Misty is my ultimate favorite! 6th topic- Yeah, seriously, I wish she would come back. I miss her personality, how she would get mad one second and sweet and caring the other :P. 7th topic- Hmm, honestly, I would probably suck as a trainer, but if Pokémon were real, that would be friggin' awesome! 8th topic- I believe there are only 151 Pokémon. Though I have exceptions for Scizor and Steelix. 9th topic- PokéShipping for sure! I loved the hints they have. This is my OTP. I always thought that Ash and Dawn had a brother/sister relationship. xD
LostOblivion 1st topic: Red would've beat the league on his 1st try... oh wait he did 2nd topic: Going by pure game mechanics Mewtwo is stronger and by the series lore Mewtwo was made to be stronger then Mew, I don't see a problem there. 4th topic: Marketing ploy by the looks of it. 5th topic: 'Nuff said and the bias is on both sides, always has been. 7th topic: If any military gets their hands on a legendary like lets say Groudon, the world would be fucked.
YolentaShield 1st topic: Red will be first appearance in Pokémon before Ash. 2nd topic: Mew can't evolve into Mewtwo. 3rd topic: Only Dawn that can enter in Best Wishes series. 4th topic: 10+15=25 but anime will be older as time goes by. 5th topic: In Digimon, there are no Diginav and Digitch. 6th topic: Misty does not appear in Diamond and Pearl and Best Wishes series, and it means Misty does not have diamond, or pearl. Also Misty is not the best. 7th topic: In real world, the story always different than in games or in anime. 8th topic: As in generation 5, 498 of 649 Pokémon is not original. 9th topic: The following shippings may not correct. 10th topic: Ash and Pikachu always appear in each continuous episode of Pokémon.
dbzdude1000 Try ashs comma theory! :D would love to see it in ur words. And what about lavendar town theories too! Just suggestions. Thnx!
mac141011 need help !!
3
All Original 151 Pokemon list!
posted by AninditaS
Number Name Type
001      Bulbasaur      Grass/Poison
002     Ivysaur     Grass/Poison
003      Venusaur      Grass/Poison
004     Charmander     Fire
005     Charmeleon     Fire
006     Charizard     Fire
007     Squirtle     Water
008     Wartortle     Water
009     Blastoise...
continue reading...
Do you think May should have won the Wallace Cup instead of Dawn?
posted by Mrakmaldanish
Many May fans have complaint that, because of the time limit, Dawn won the contest (I think that's how she won) and due to that a lot of May fans felt angry. If you ask me, in my opinion, I actually wouldn't care any less who won If it wasn't for stupid filler episodes. If May had won instead of Dawn than Dawn would have needed to compete in another four or five more contest and we would have had to deal with more boring filler episodes. Although, I like the Sinnoh saga, many of the episodes were like boring. It was like watching the boring Johto-saga all over again and Johto was when I was even mature enough to be able to remember as many Pokemon episodes as possible. When Pokemon first came out, I was way too young to remember most of them. Considering how much I could remember all the boring episodes of Johto just bugs me. But either way I still decided to re-watch them online. Anyway, what's your opinion. 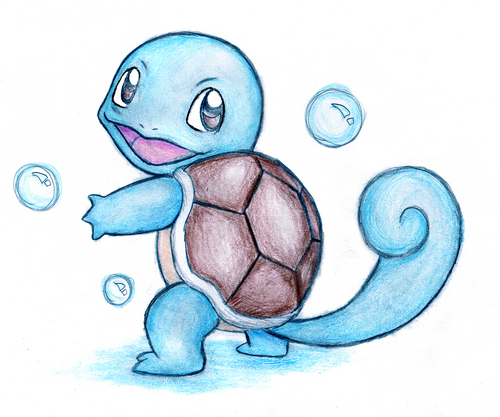 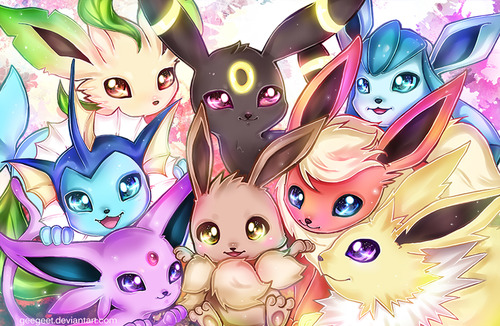 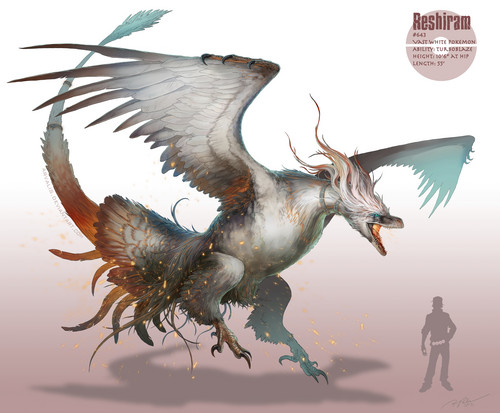 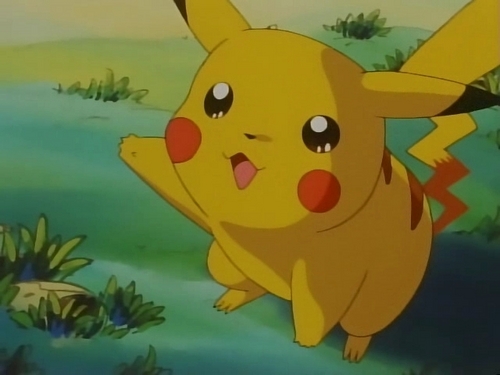 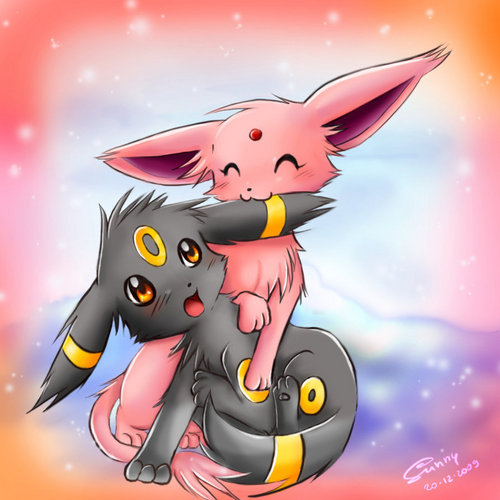 3
Umbreon and Espeon
added by pumpkinqueen 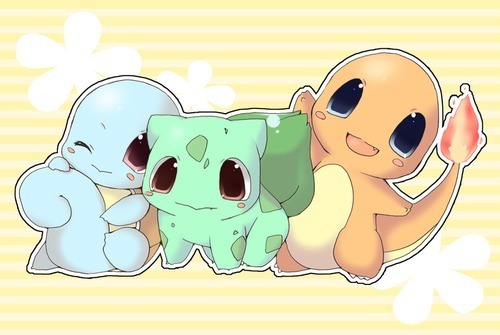 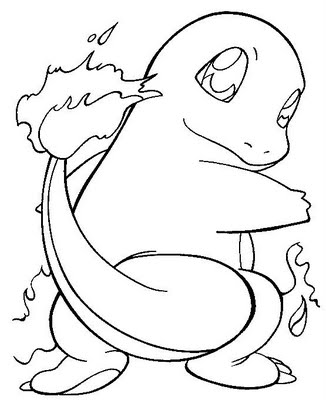 colour in Charmander
added by big-fat-meanie 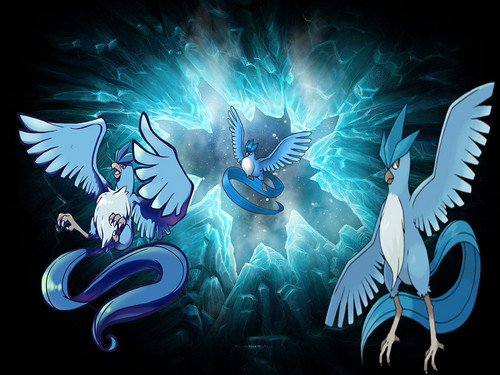 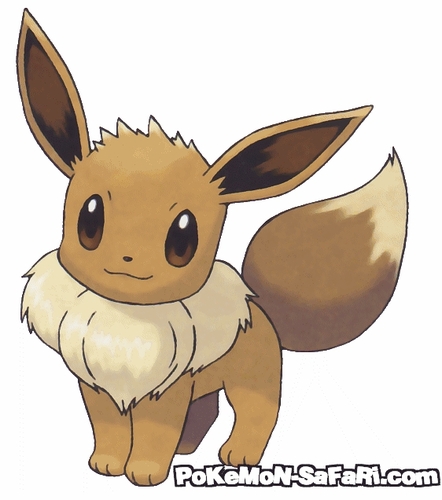 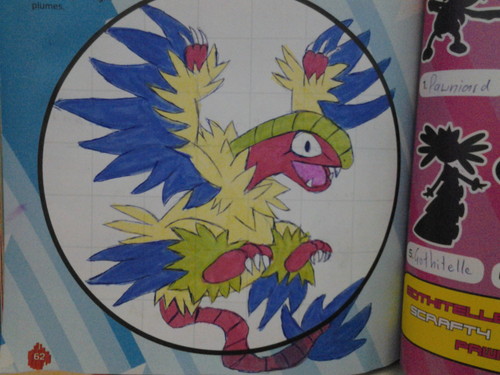 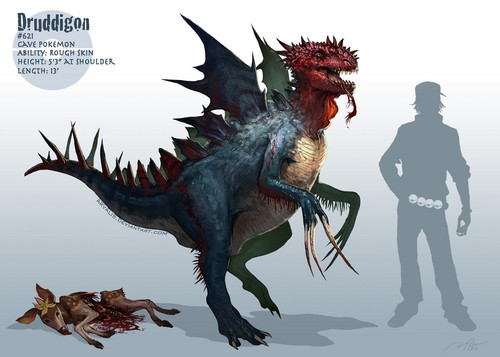 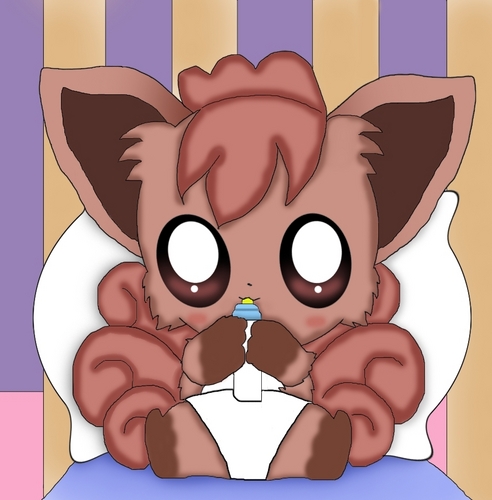 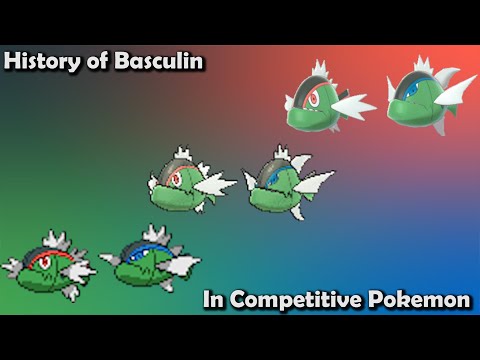 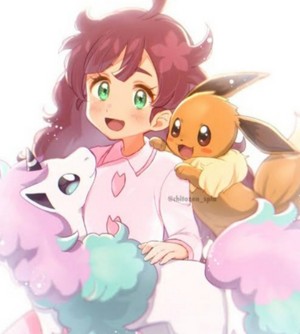 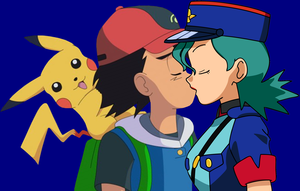 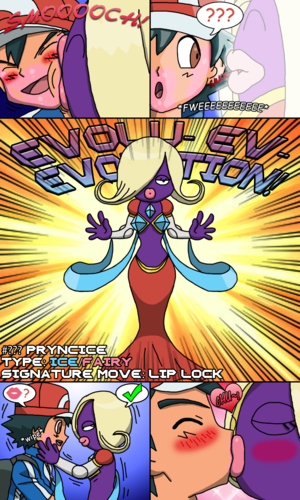