Most annoying characters in Pokémon
posted by Pokegal4life
1. Paul

He's always calling Ash pathetic, when really, HE'S the one who's pathetic. He's nothing but a selfish, snotty, stuck-up, heartless, and cruel jerk. I can't stand him one bit. Once when I watched the episode "When Pokémon Worlds Collide" and Paul said to Ash "You sound just like a little kid." my response was "He's only 10, and what's your excuse?" He doesn't deserve to be a Pokémon trainer because he never even showed any respect to any of his Pokémon or was ever nice to them. He was especially cruel to poor Chimchar when it was still with him always putting it through tough battles and pushing poor Chimchar to it's limit. He's completely despicable and I hate him so much. 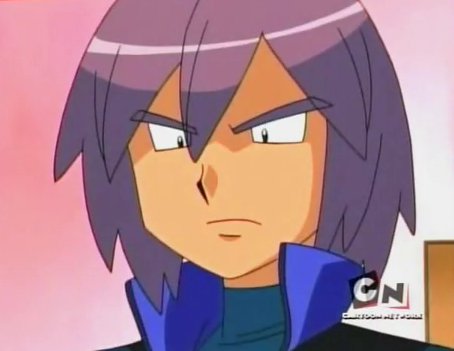 I cant stand how Brock is ALWAYS flirting with EVERY girl he sees. I know a lot of Pokémon fans probably find Brock to be funny when he flirts with girls, but I'm not one of them. Sometimes I want to just reach through the TV or computer screen and pull on Brock's ear the way Misty and Max used to. Now, Brock does have his strong points like 1. He's an AMAZING cook, 2. He's a great Pokémon breeder/doctor, and 3. He cares a lot about his friends and is always there to stick up for one of them if anyone ever says anything rude about them. So, Brock's not all that bad, I just can't stand his constant flirting with girls. 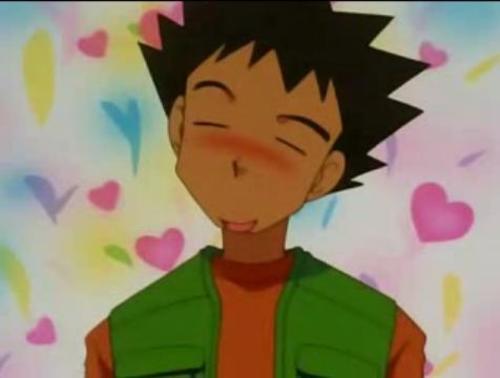 Why does Team Rocket talk in rhyme so often? I mean, in the original and Advanced Generation series they only talked in rhyme during their motto, but from the Diamond and Pearl series and onward, they were ALWAYS talking in rhyme. I don't like Team Rocket at all and I find them SUPER annoying, but I wouldn't if Emolga had actually joined their team because she's my all time favorite Pokémon.

She's just a stuck-up and self-centered brat, all that needs to be said. 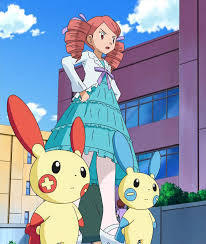 He's so stuck-up always thinking he's better than everyone else, and also in the episode "Thinning the Hoard" when he dressed up like May, talk about CREEPY AND UNSETTLING. I did like it, however, in the episode "Harley Rides Again" when he made fun of Team Rocket because all the stuff he said about them is 110% true as well as 110% HILARIOUS. Seriously, I watched part of that episode, and when it got to the part where Harley was making fun of Team Rocket, OH MY GOODNESS I LAUGHED SO HARD I COULDN'T BREATHE! Aside from that though, Harley's just too selfish and rude to everyone. 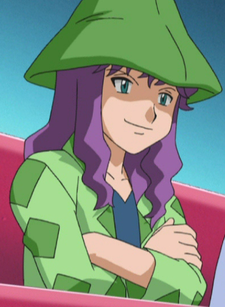 Whenever she was in an episode of the Best Wsihes series, she did nothing but whine and complain about Cilan and trying to get her revenge on him because of some hurtful (and most likely made-up) comments he said about her and her Oshawott, as seen in a flashback from her debut episode. Whatever happened, or whatever she thought happened, she needs to just GET OVER IT! 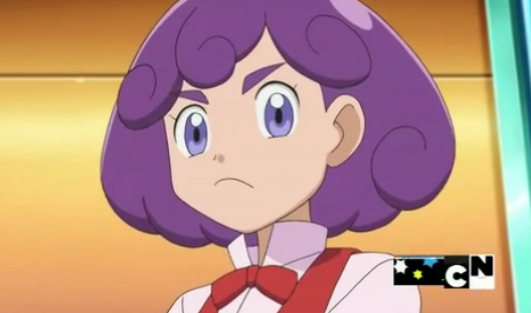 She's always rude to Iris no matter what, and yeah I know that she's a dragon buster because she was beaten in battle by someone from the Village of Dragons, but for Georgia to take it out on Iris, oh please. As iris said a lot in the Best Wishes series "What a little kid." 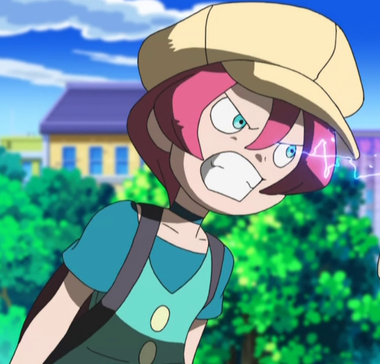 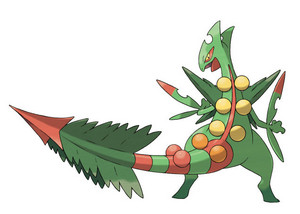 True to his species, Snorlax eats lots of food and then falls asleep, and as a result of this, Ash has difficulty with Snorlax and getting him to wake up and battle.

He is very gluttonous and most of the time takes food from other Pokemon and doesn't show any regret unless he gets caught. He mostly did this to Ash's Pignite, resulting in a fight between the two of them. This has caused trouble for the gang or a member of the gang. An example of Oshawott stealing Pignite's food that caused trouble for the whole gang was in "Baffling the Boufflant" which took place...
continue reading... 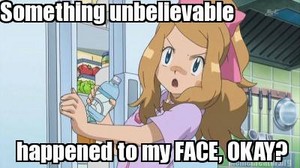 2
Serena Got Hit in the Face
added by QueenofthePika 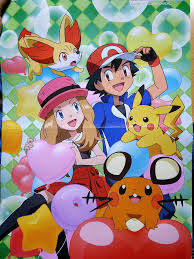 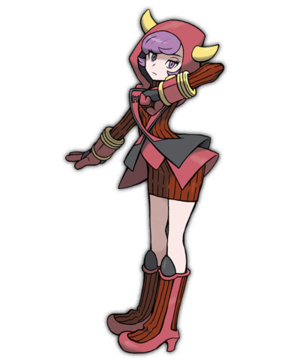 8
Pokémon The First Movie - Mew vs Mewtwo
added by PkmnTrainerJ
Mew & Mewtwo battle, but someone else gets in the way.
video
pokemon
pikachu
ash
mewtwo
mew
the first movie
clones 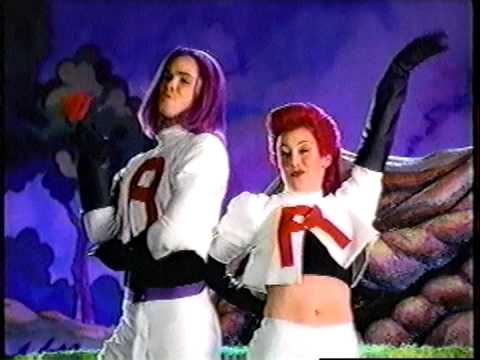 1
Pokémon The Origins
added by usernameinvalid 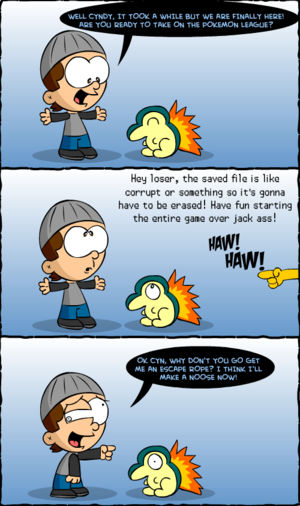 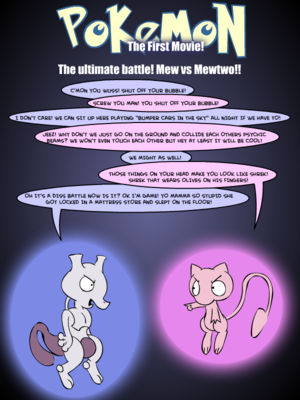 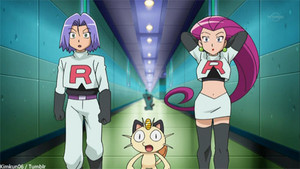 1
Guess who’s back.
added by usernameinvalid

1
Guess who’s back.
added by usernameinvalid 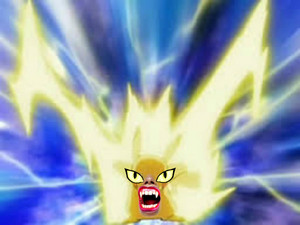