1
Lara Laramie's Second Return - A Master Quest fan fiction
posted by 15sturmelle2
"Ash, Brock, and Misty were on their way to Olivine City when they were stopped by a strong wind and some boulders rolled off the side of a cliff and down towards them. Just when things looked bad, three Rhyhorn jumped forward and saved Ash, Misty, and Brock from the falling boulders and took them to Lara Laramie.
Team Rocket saw them leave from the cliff they were on and were upset their first method of delaying Ash, Brock, and Misty failed."
"I know we failed to delay them, but we won't fail the next time. added Meowth"
"Will we steal Pikachu?" asked James
"Precisely". answered Meowth
"And maybe we'll be able to grab something to eat" added Jessie
(An hour later)
"Ash, Brock, and Misty were with the Rhyhorn that saved them from the boulders when a rocket came speeding down from the sky in their direction and low and behold Team Rocket emerged from the rocket and a device with a pair of hands grabbed Pikachu. As usual, Pikachu tried shocking its way out, which failed". "Rhyhorn! Get Pikachu out of that thing!" commanded Lara Laramie
"Rhyhorn did as it told and broke the device with its strong Take Down attack, freeing Pikachu and the other two Rhyhorn tried to attack Team Rocket with their Take Down attacks, which forced them to leave with their bike made for three. "Rapidash! Let's go get those three!" commanded Lara Laramie At her command, Rapidash leaped forward and Lara Laramie got on Rapidash to follow Team Rocket "Pick up the pace Rapidash!" commanded Lara Laramie "Can't you go any faster?" asked Jessie "No ma'am. This Rapidash is too fast to keep up with!" complained Meowth "Well in that case, I guess we'll have to put the brakes on" added Jessie "As soon as she said this, Rapidash ran ahead of Team Rocket and fell into a hole" "Lara Laramie also fell in but was otherwise unharmed by the fall" "After Lara climed out of the hole, Team Rocket was long gone" "Okay. New plan. We'll have to find where Team Rocket is. And the best way to do it is by borrowing the Rhyhorns that saved you three from earlier to get around" decided Lara Laramie "That's a good plan. It will take too long to catch them on foot" obversed Misty (With Misty, Lara Laramie, and Brock) "Misty and Lara Laramie rode on one Rhyhorn while Brock rode on the other one." "What they didn't know was that James dug another hole for them and sure enough all three fell into the hole" "At the same time, Ash was also riding one of the Rhyhorn that saved him to catch Jessie, who got away briefly only to have another run in with Ash, who finally caught up to her at an outdoor battlefield" "Jessie sent in Arbok, who was beaten easily by Pikachu" ("Who's That Pokemon?" commerical break) (Audience: Who's That Pokemon?) (It's Bellsprout! Bellsprout!) "After beating Jessie in battle, Jessie got ready to get away when Ash tried to chase after her when the ground beneath him gave way and he fell into a hole, allowing Jessie to take Pikachu from him and make her getaway" "Get back here! shouted Ash" "Sorry, twerp. No can do. was Jessie's reply as her and Arbok made their getaway After getting out of the hole, Ash and Rhyhorn decided to get Pikachu back from Jessie. Along the way, Rhyhorn found some tire tracks leading right down the road to where Jessie, James, and Meowth were. (With Lara Laramie, Misty, and Brock) Although it was nighttime when they finally got out of the hole, Onix used its tail to get Misty, Brock, and Lara Laramie out of the hole. "Thanks Onix. Now to find Team Rocket. added Brock (Back with Ash and Rhyhorn) "Team Rocket!" shouted Ash Team Rocket looked surprised to see him and Pikachu was happy to see him. "I'm here to take Pikachu back! Rhyhorn" Use Take Down!" commanded Ash "Make yourself useful and deal with that Rhyhorn!" ordered Jessie as she forced Wobbufet to use its Counter attack against Rhyhorn Rhyhorn ran towards Wobbufet and was stopped by its Counter attack, allowing Team Rocket to make their getaway. "Get back here! shouted Ash, chasing Team Rocket until they got away in their balloon" "At that moment, Brock, Misty, Lara Laramie, and the other two Rhyhorn arrived riding on Onix and the two Rhyhorn used Fury Attack to pop the balloon" "Refusing to admit defeat, Jessie sent in Arbok to battle". "Just when things were looking bad, Ash's borrowed Rhyhorn jumped in and took care of Arbok with a single Take Down attack."
"After Ash got Pikachu back, Team Rocket saw their chance to run until Lara Laramie and her Rapidash pursued them to stop them from getting away and with Team Rocket tired out from trying to run from the fast Rapidash, PIkachu sent them blasting off with Thunderbolt." (The next day) "With no more delays, Ash, Brock, Misty, and Lara were able to make it to Olivine City''
shhays likes this 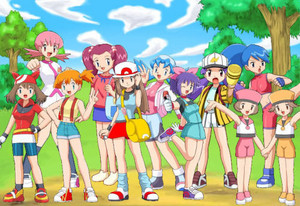 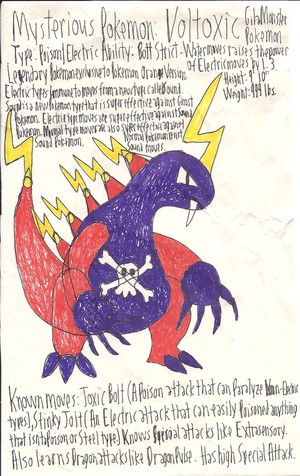 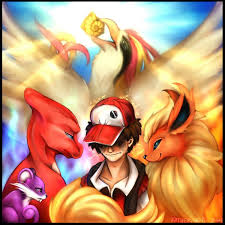 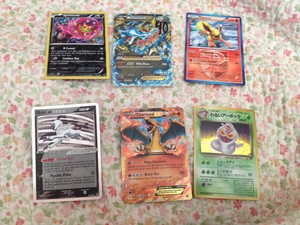 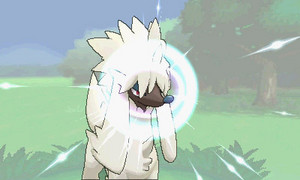 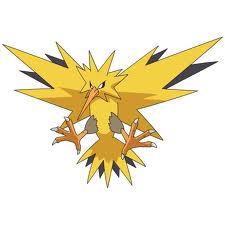 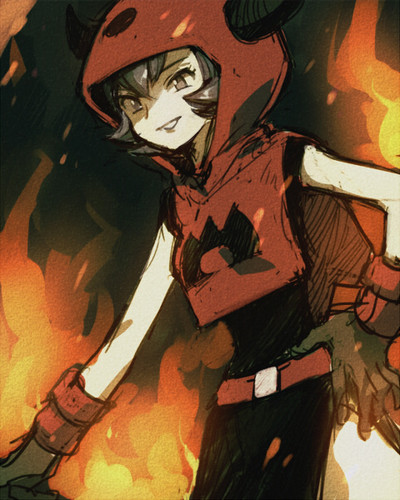 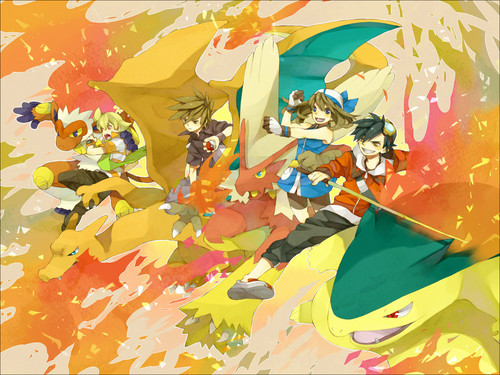 Pokemon
added by LostOblivion
Source: Not made by me 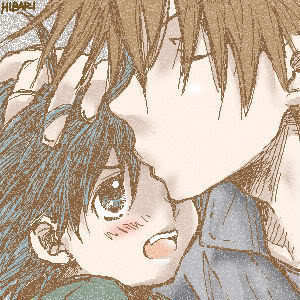 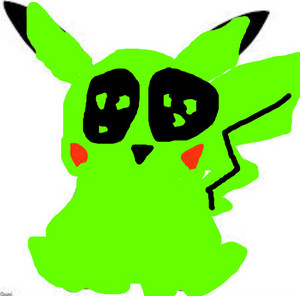 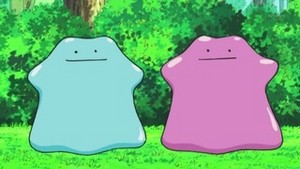 2
The two (and different-colored) Dittos
added by weirdalfan2788 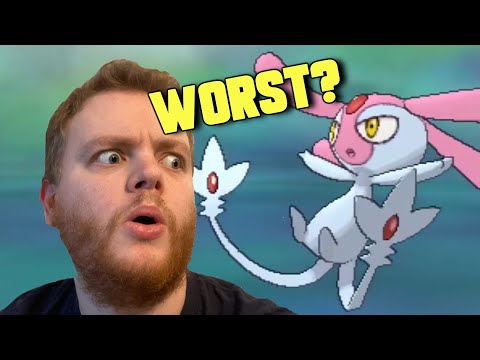 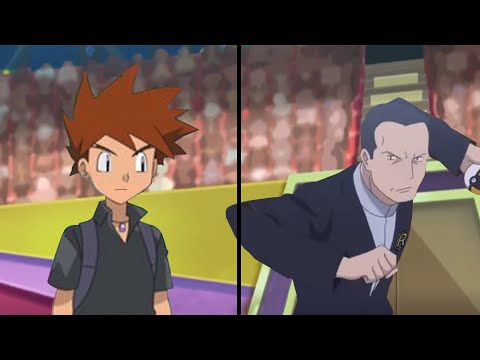 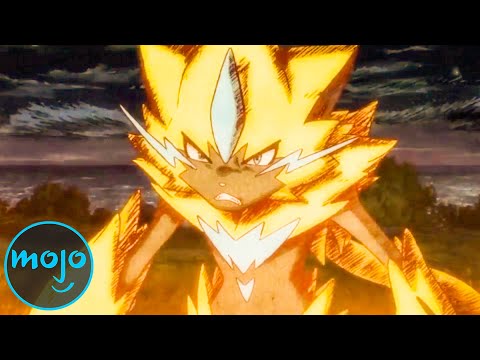 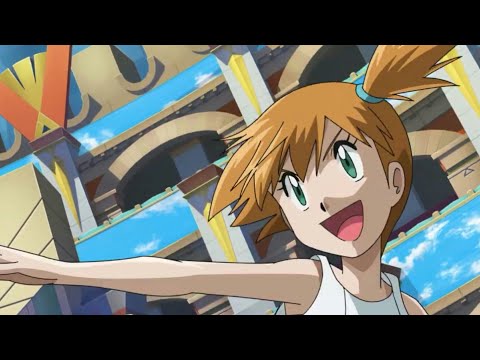 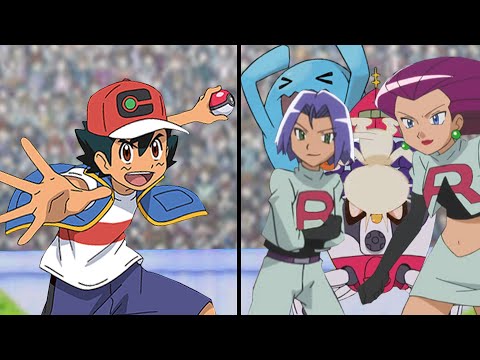 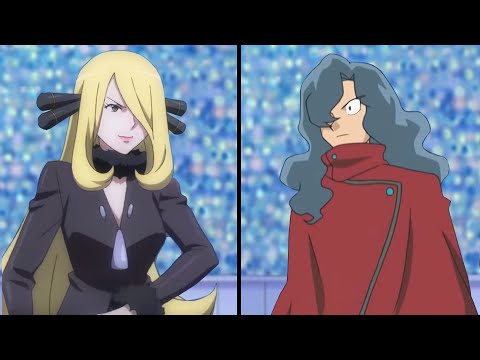 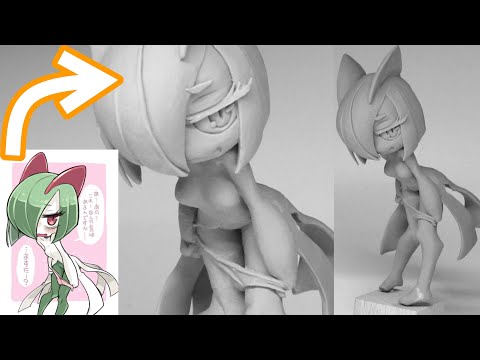 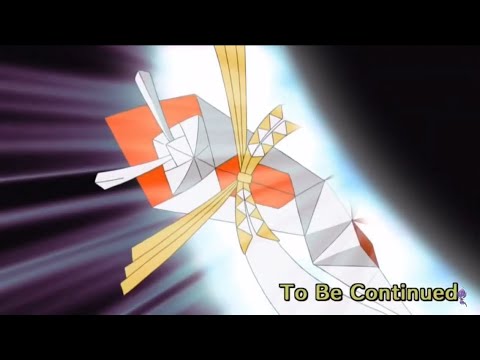