Butch and Cassidy's second treacherous plan - A Master Quest fan fiction
posted by 15sturmelle2
Ash, Brock, and Misty were passing through when they saw Moltres, Zapdos, and Articuno flying overhead. Jessie, James, and Meowth also saw the three legendary birds. Cassidy and Butch also saw the three birds from their lab's security cameras and planned to steal the three birds for themselves. "Sir, we've set our sites on the three legendary birds of Kanto: Moltres, Zapdos, and Articuno." replied Cassidy "Excellent. Once the three birds tire out trying to fight back, then that's when you'll seize the perfect moment to strike." replied Giovanni "Yes sir. We will not let you down sir." replied Butch "Good. Giovanni out." replied Giovanni as he signed off. After talking to their boss, they used a mechanical Articuno to fool the three birds. With the three birds distracted, Cassidy took advantage of their moment of distraction by using cages to trap each bird and brought them back to their lab. Ash, Brock, and Misty and Jessie, James, and Meowth rushed to Cassidy and Butch's lab where the three birds were. They snuck in and attempted to release the birds from their cages until Butch and Cassidy caught them trying to get the three birds free from their cages and trapped them in a large cage as punishment. Before they left, they sent Houndour and Hitmontop to guard the cages. Meowth saw his opportunity to use his claw to break free from the cage. Houndour and Hitmontop attempted to stop them from saving Moltres, Articuno, and Zapdos. Jessie sent Wobbuffet out to stop Houndour from using Flamethrower by using its Counter attack, sending the attack back at Houndour. Hitmontop attempted to get back at Wobbuffet for sending Houndour's attack back at it, which Wobbuffet simply used Counter against. With both Pokemon seeing no point in fighting back, everyone saw their opportunity to free the legendary birds, Ash using Totodile to free Moltres, Bayleef to free Zapdos, Pikachu and Cyndaquil to free Articuno, Misty using Politoed and Corsola to free Moltres, Brock using Vulpix to free Articuno, Jessie using Arbok to free Moltres, and James using Victreebel to free Zapdos.
TrainerADP Good article. 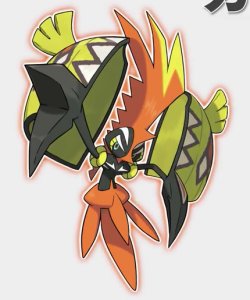 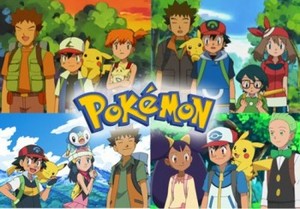 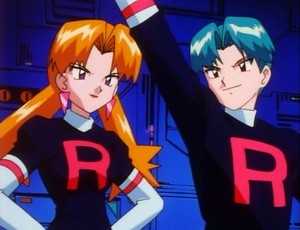 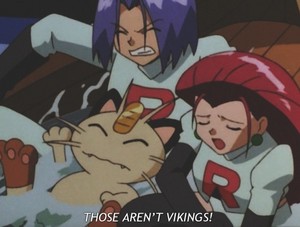 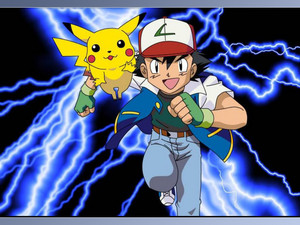 Pikachu and Ash
added by FanFic_Girl_26 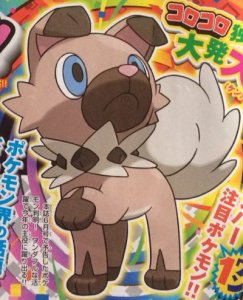 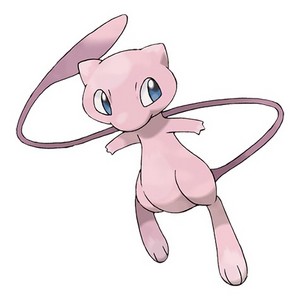 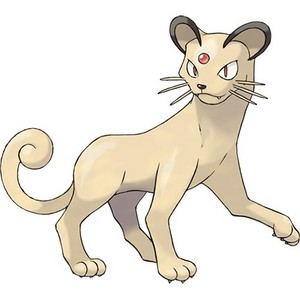 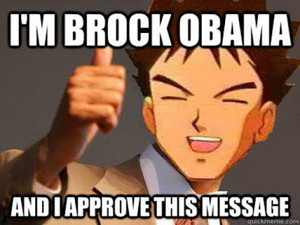 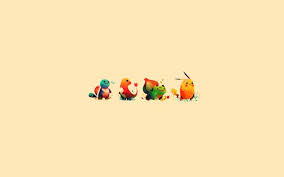 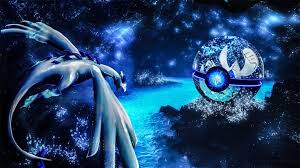 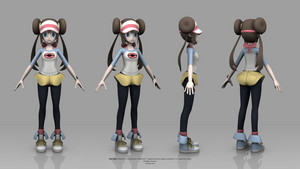 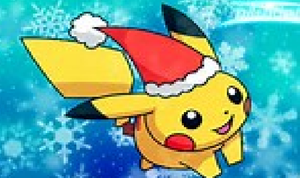 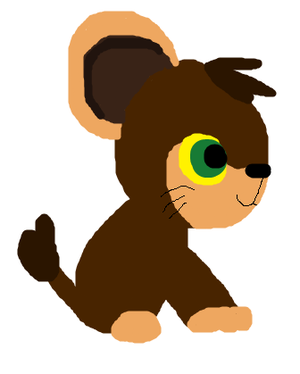 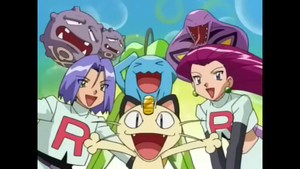 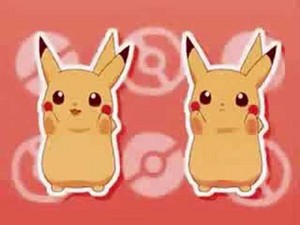 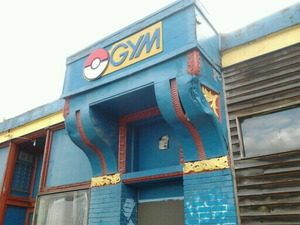 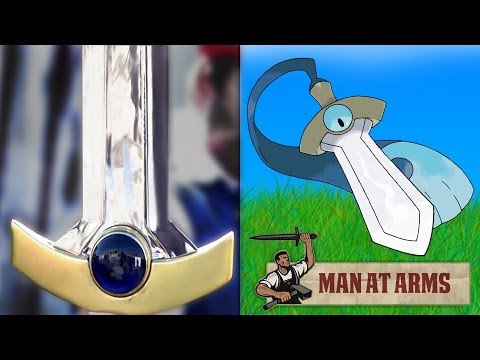