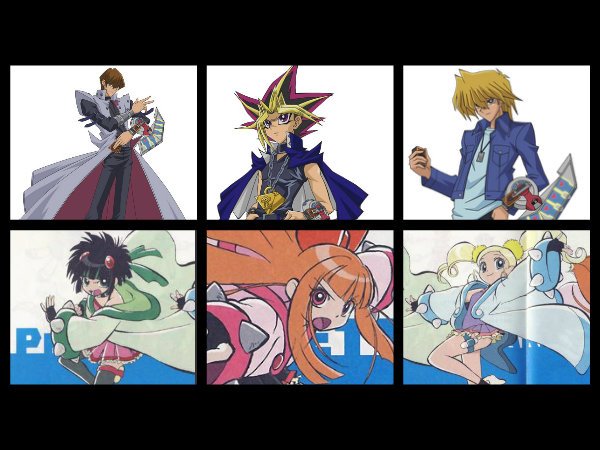 Miyako, Minoru, Katsou, and I went to the park for a picnic. I laid down the cloth while Miyako set out the food. We all sat and started eating and talking about our favorite rides.
"My favorite ride was the ferris wheel." Katsou. Then he entered my mind. 'You already know why.'
I turned red. "I guess mine is too." Miyako and Minoru nodded their heads in agreement.
"We got the best view on that ride for ten minutes!" Miyako said.
Then we heard a noise. I found myself clinging onto my stone tightly. "What was that?"
Out of nowhere, Him appeared and tried to grab me. Luckily I dodged. He looked...
continue reading...
When There is a Secret, Tell GB.
posted by KaoruBlackstone

"What happened? Tell us!" Professor begged. "I will give you a cake."
"No. By the way, cake bribing only works on Blossom." I pointed to Momoko. I decided to leave, so I transformed and went to the park. There is no way that I could tell them. It is already bad enough that I have to know that Him was my uncle, but if they learn too, they might hate me for it.
While walking, I bumped into someone. We both fell hard to the ground.
"What in the world?! I take a walk, then look who shows up? Buttercup!" I looked up and realized that the person I bumped into was Butch, and I'm still in hero form. Crap!
"I was doing the same thing, Butch. Don't get feisty about that. I'm in a bad mood, too." His expression turned from angry to calm.
"What's been troubling you? I promise not to tell anybody and won't make fun of you." He said.
"Well, Him said that I was his niece."

Miyako, Minoru, Makoto, Katsou, and I went to my house to talk. We told him that he mustn't tell anybody that Miyako, Momoko, and I are the PPGZ.
"You got the memo? If someone found out, it wouldn't be good. And what would your dad think?"
Makoto said, "Yeah, but that means that..." I got what what he was going to say, so I spoke up.
"Miyako and I both know that you three are the Rowdyruff Boys, Makoto. Remember Bones and Boo? They are us girls. I designed compact bracelets that transform us into a dark looking version."
"How long did you two know who my brothers are? And when are you going...
continue reading... 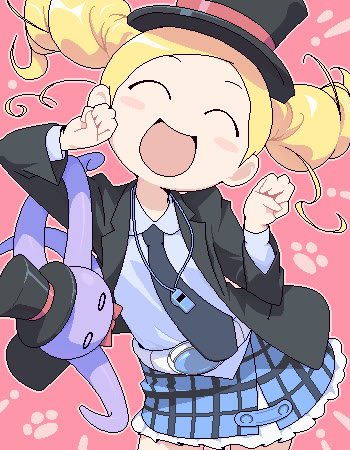 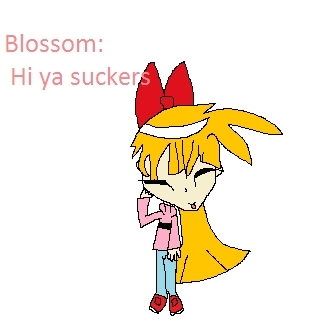 I got bored
added by Butterscotch000
Source: Me 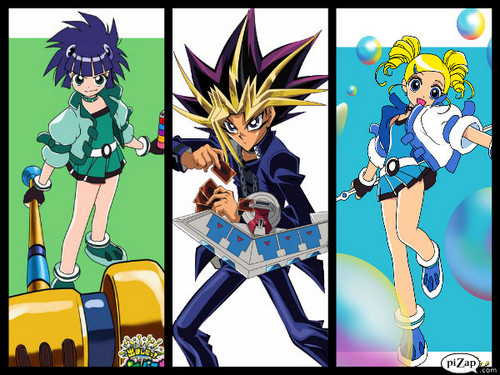 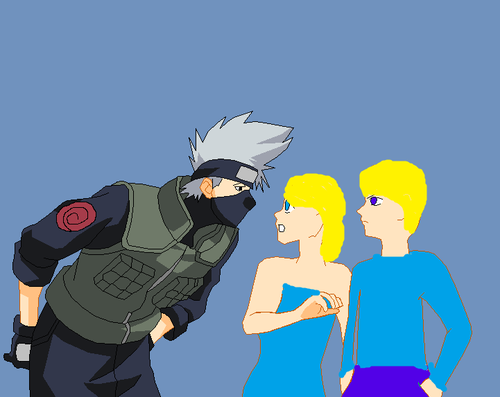 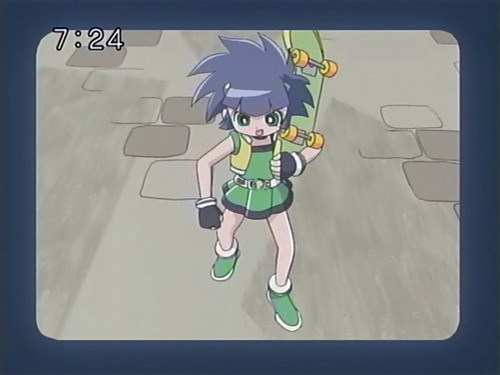 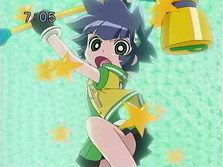 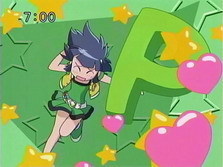 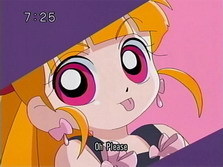 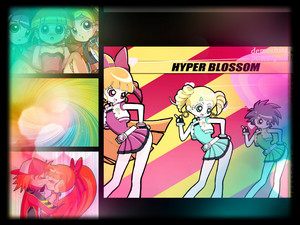