2
STOP THE KILLING PPG GAMES
posted by ppgFireball
ok so i learned about this game called Kill the Powerpuff Girl a couple of months back, when i saw it, I thought it was terrible! what idiot hates PPG so much they want to kill them. and here's a fact, it's called CHILD ABUSE. besides they're 5, 5 DAMMIT! i nearly cried when i saw them kill Bubbles. even some little kids watched the video on accident and had nightmares! since i'm becoming a teenager soon i've just figured that killing children just because you hate them is wrong. WHOEVER MADE THE GAME, YOU ARE VERY IMMATURE AND A DANGER TO KIDS! i stopped killing Dora after my mom said "What did Dora do to you?" then i realized that she was just a kid and she did nothing wrong. this doesn't mean i like her! so then i stopped the madness. so now, i continue disliking Dora without making any threat art. Now here's a question for the PPG killers, "What did PPG do to you?" did they feed your dog chocolate? or maybe they froze your parents to death? did Hitler hire them? did they threaten your city? NO! those aren't reasons at all! you're just killing them because you think they're annoying! IF YOU HATE PPG THAN SAY YOU DISLIKE IT AND GET ON WITH YOUR MISERABLE LIFE INSTEAD OF MAKING KILLING STUFF OF THEM!!!! YOU'RE ABUSING KINDERGARTNERS!!! YOU HATERS REMIND ME OF THAT SHOOTING AT THAT SCHOOL LAST YEAR!!!! and if you continue with these kind of games you are heartless, a danger to children, and a stuck up hobo. and one more think to you PPG killers, the PPG are immune to bullets which means you can't kill them retards. watch "Stuck Up, Up and away"
PPGsnumber1fan and bubblesutionium like this
TotalDramaFan60 I love them. (The PPG, I mean.)
TotalDramaFan60 Those little...
TotalDramaFan60 Those little... Creators of kill the PPG.
PPGsnumber1fan You make me so mad.
PPGsnumber1fan Just because you THINK he hates them, he could really love them.
TotalDramaFan25 Yea, and Hitler killed the Jews cause he REALLY loved them! Who kill cause they love the people who are bei killed!?!! 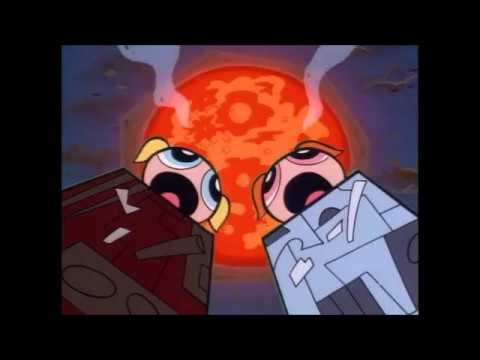 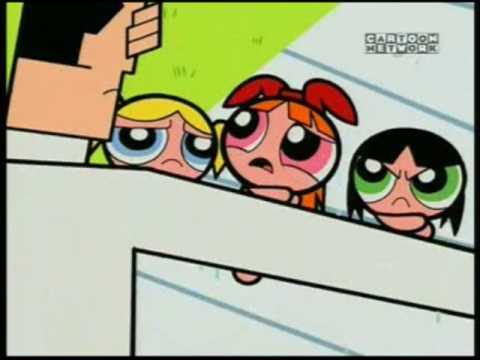 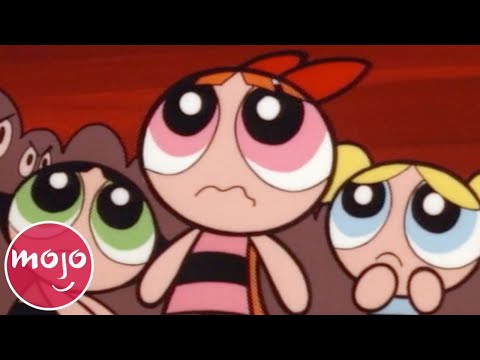 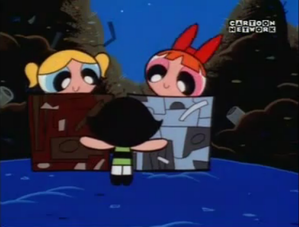 Buttercup refused to hesitate as she started to beat the living crap out of her boyfriend Ace's partners. She had just found out his despicable secret plan: to destroy her sisters and take over Townsville. Now knowing that he's been caught in the act, Ace tried to deny it.

Ace: I'm innocent! The boys, they put me up to it! Honest!

However, Buttercup saw through those lies, having exposed her "crush" as a bad guy. Without thinking twice, she gave him the beating of a lifetime, and it's painful as hell! As Ace got his just desserts, his shades fell in front of Buttercup and her sisters, who were...
continue reading... 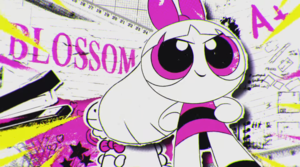 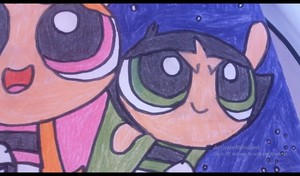 Narrator: Sugar. Spice, and everything nice. These were the ingredients chosen to create the perfect little girls, but Professor Utonium accidentally added an extra ingredient to the concoction. Chemical X!
Professor: *Gets moved backwards by an explosion, but smiles when he sees what he created*
Narrator: Thus the Powerpuff Girls were born! Using their ultra super powers, Blossom, Bubbles, and Buttercup have dedicated their lives to fighting crime, and the forces of evil.
Blossom: *Flies through the sky*
Bubbles: *Flying to the right of Blossom*
Buttercup: *Flying to the left of...
continue reading... 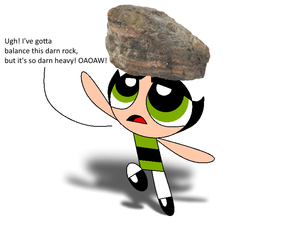 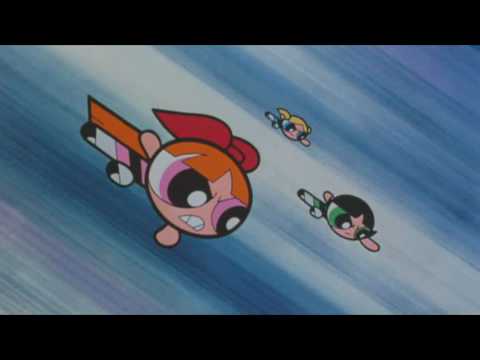 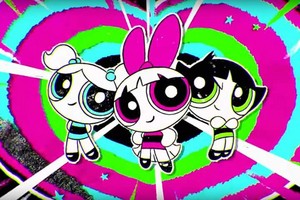 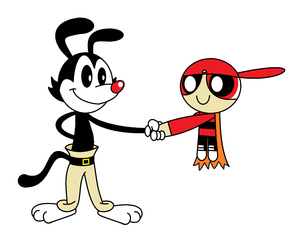 1
Yakko and Brick
added by aldrine2016 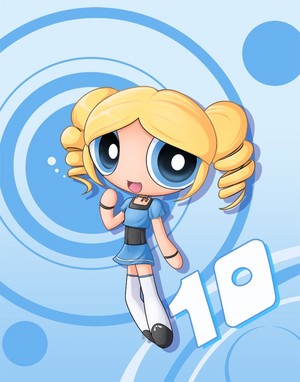 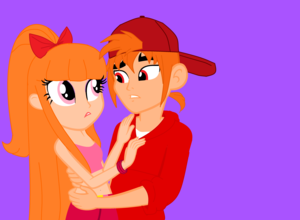 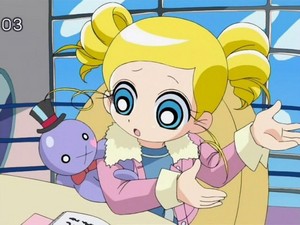 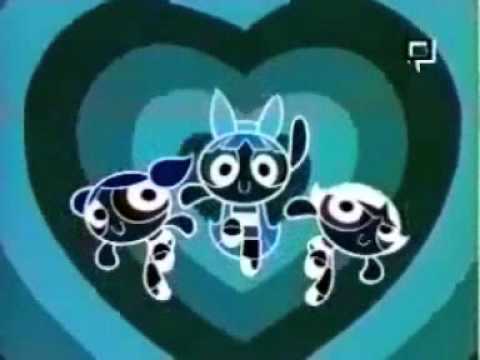 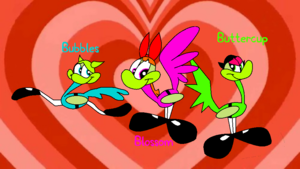 1
The Powerpuff Girls in Road Runner form
added by aldrine2016 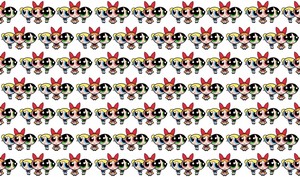