2
RRB meet the Rowdyright Boys
posted by ppgFireball
Butch: where the f*ck are we?
Brick: i don't know. hey! let's go rob that bank over there!
Boomer: yay!
-they rob the bank-
Rowdyright Boys: -punch them-
Boomer: ow! my head.
Butch: who hit us?
Brick: -opens his eyes- WHAT THE FUCK???!!!
Blake: hmph, haven't seen you around here. must be new to crime.
Butch: hey! who the hell are you guys?
Blake: we're the Rowdyright Boys!
Rowdyruff Boys: -ROFL-
Brick: WHAT KIND OF NAME IS THAT?! -laughs-
Bash: stop laughing! our name is not funny!
Breaker: can we hit them already?
Boomer: you're name sucks!
Brick: we're the Rowdyruff Boys and we kick ass!
Blake: yeah, right.
Butch: why don't you guys go rape some Cheetos or something.
Blake: excuse me, but we don't do sexual assault.
Brick: oh wow, seriously? excuse me? can't you be cooler than that?
-Powerpunk Girls come in and punch the Rowdyright Boys-
Berserk: hey, leave our friends alone!
Breaker: let me get this straight, you're partners in crime?
Brute: -punches Breaker- shut the fuck up.
Bash: you can tell by there use of profanity.
Brat: -punches Bash- you heard the girl, shut the fuck up!
Boomer: -waves- hi!
Blake: well, we're gonna stop all of you?
Boomer: no you're not! -hops on pig and flies away-
Brick: -looks at Boomer- WHAT THE FUCK???!!!
Bash: i'll get him! -flies after Boomer-
Brat: -grabs Bash and Breaker with her pigtails-
Blake: -uses eye lasers on Brat-
Brute: -protects her sister by using her power shield-
Berserk: -grabs Blake with her ribbons-
Brick: yeah! that ougta teach 'em!
Butch: losers! -laughs-
Meanwhile with Boomer....
Boomer: this is the best time of my life!
-pig stops flying and falls-
Boomer: SHIT!!!
-an huge explosion when he crashes into the ground- 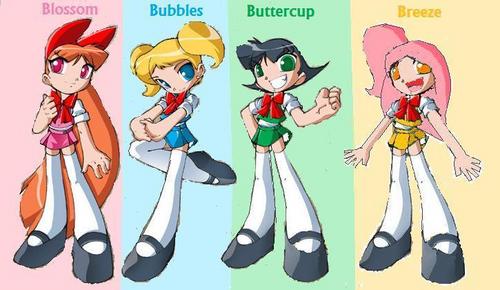 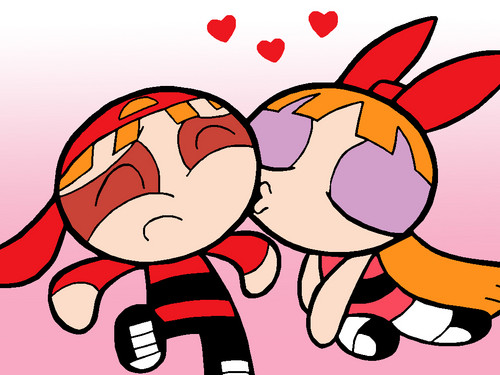 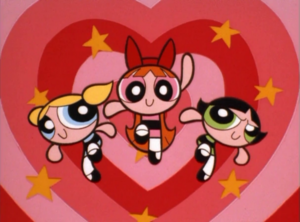 And So Once Again The Day Is Saved
added by Seanthehedgehog
Source: 4ye5trytuyhgyftdr 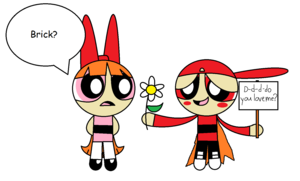 3
Blossom and Brick
added by aldrine2016 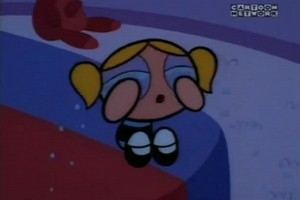 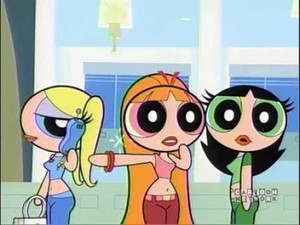 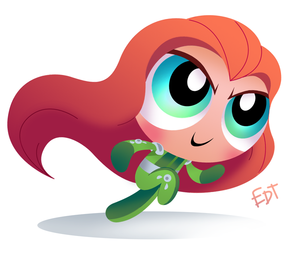 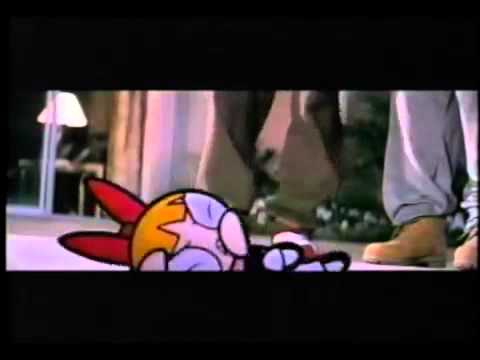 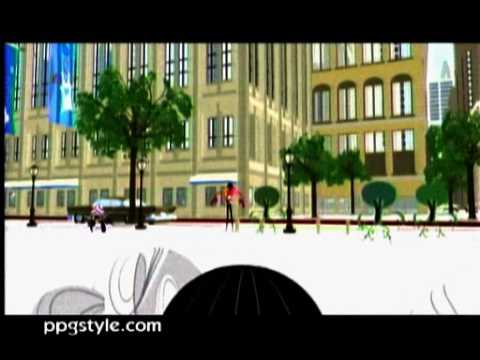 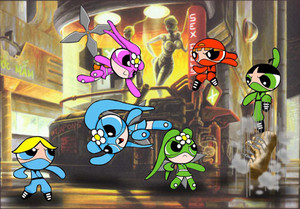 Bunnies VS. Ninjas
added by ppgFireball 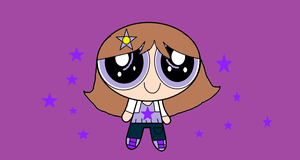 My other Clothes
added by LilyMist1 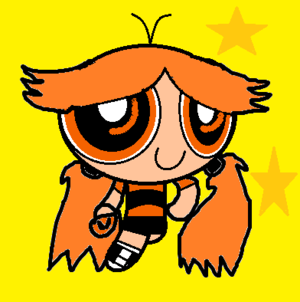 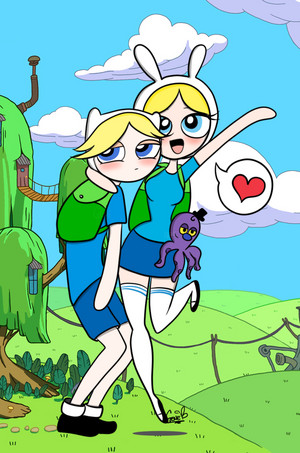 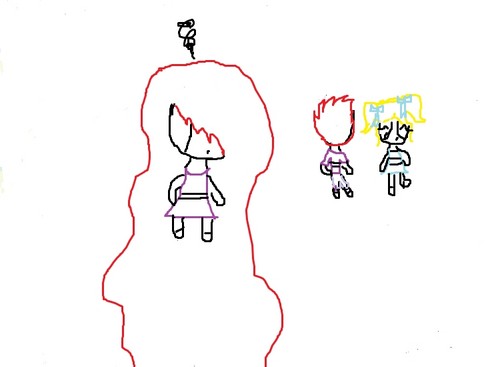 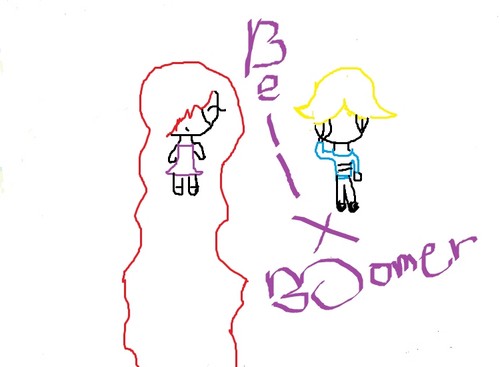 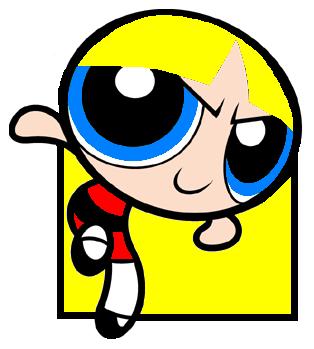