Tom Kenny: Sugar. Spice, and everything nice. These were the ingredients chosen to create the perfect little girls, but Professor Utonium accidentally added an extra ingredient to the concoction. Chemical X!
Professor: *Gets moved backwards by an explosion, but smiles when he sees what he created*
Tom Kenny: Thus the Powerpuff Girls were born! Using their ultra super powers, Blossom, Bubbles, and Buttercup have dedicated their lives to fighting crime, and the forces of evil.
Blossom: *Flies through the sky*
Bubbles: *Flying to the right of Blossom*
Buttercup: *Flying to the left of Blossom*
Villains: *Standing together in a red room*
Powerpuff Girls: *Getting ready to attack*
Villains: *Getting ready to attack*

They ran towards each other, but the villains were not going to win, (obviously.)

Tom Kenny: The City Of Townsville. Has not only one villain.
Mojo Jojo: *In jail* Curses. If I was the only villain, I wouldn't be sabotaged by idiots!
Tom Kenny: There are lots of villains, and bad guys that roam the streets of Townsville.

Tom Kenny: But there is one that lives outside of Townsville. One that likes to stay in isolation. He seems okay with this, and won't bother you if you stay off his property. He's a pink fur ball with a gun over 200 years old. His name is-
Fuzzy Lumpkins: Hey!! *Chasing a squirrel* Get off my property!! *Shoots the squirrel*

Tom Kenny: Fuzzy Lumpkins!
Fuzzy Lumpkins: *Jumps into his rocking chair* Now, to enjoy my day by doing nothing. Just like yesterday, and every other day since I was born.
Tom Kenny: Wow. Sounds boring.
Fuzzy Lumpkins: *Points the gun at the narrator*
Tom Kenny: Uh, on second thought, I'm going to do nothing too! See you later everybody!! Narrate the rest of this yourselves!
Fuzzy Lumpkins: That's more like it. *Begins to fall asleep when a bird flies past* Stay off my property!! *Aims at the bird, and fires*

His bullet missed, and continued to soar into the sky.

Fuzzy Lumpkins: *Watches the bird fly away* I missed. Whatever. *Falling asleep again*

The streets of Townsville were very busy. The sidewalks were packed with pedestrians, and lots of people were driving their cars to work.

Men: *Together in a Buick*

Blossom: *Flies out of the house with Bubbles, and Buttercup* Time for another good day at school.
Tom Kenny: Or so they thought.
Mojo Jojo: *Operating a robot, shooting missiles at people, and buildings*
Bubbles: Blossom, look!
Buttercup: Forget school, let's take him down!
Blossom: Right. Hit him with everything you got girls!!

They took off at lighting fast speed to attack Mojo Jojo.

Blossom: *Flying home with Bubbles, and Buttercup*
Bubbles: All that fame, and fortune back at town hall made me exhausted.
Blossom: Ditto.
Buttercup: I had a ball. The mayor gave us each a thousand dollars for our hard work.
Blossom: At least now we can enjoy the rest of the day at home with the professor.
Tom Kenny: Pokey Oaks, a suburb near Townsville where the Powerpuff Girls live, with the wonderful Professor Utonium.
Blossom: *Lands on the front porch with Bubbles, and Buttercup. They walk through the front door* Professor, we're...
continue reading...
The Real Powerpuff Girls Episode 1 Part 1
posted by Seanthehedgehog
Song: link

Stop the song, and play this sound effect: link

Tom Kenny: *Appears on the TV screen, and talks in his narrator voice* Ladies, and gentlemen, you finally get to see my gorgeous face. Also, you shouldn't be tortured by the reboot. I'm going to tell you the real story about the Powerpuff Girls.

Tom Kenny: Sugar. Spice, and everything nice. These were the ingredients chosen to create the perfect little girls, but Professor Utonium accidentally added an extra ingredient to the concoction. Chemical X!
Professor: *Gets moved backwards by...
continue reading... 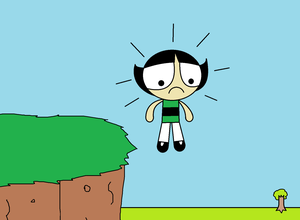 Buttercup off a cliff
added by aldrine2016 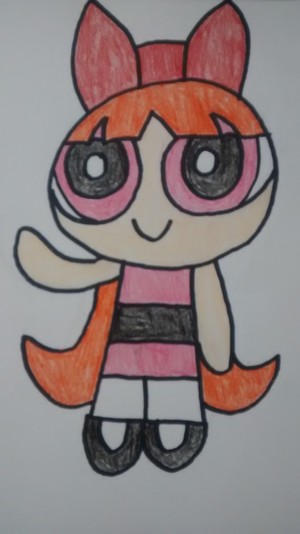 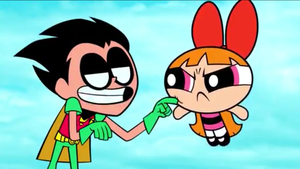 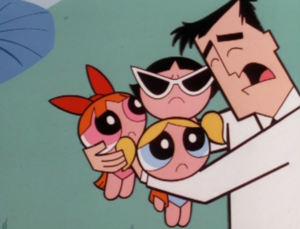 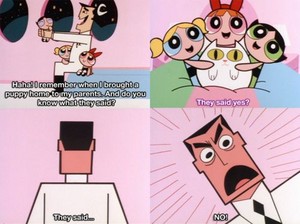 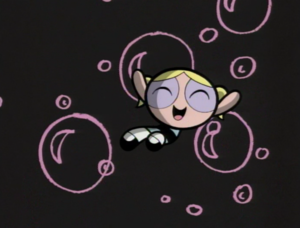 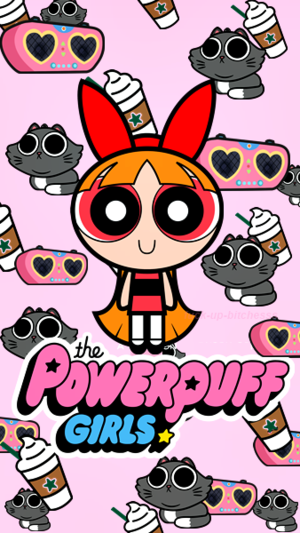 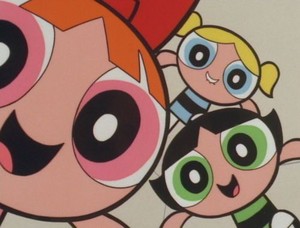 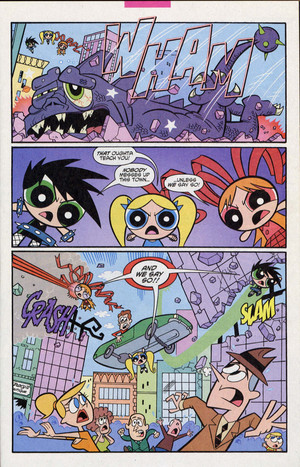 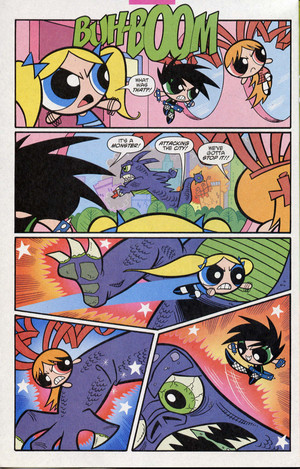 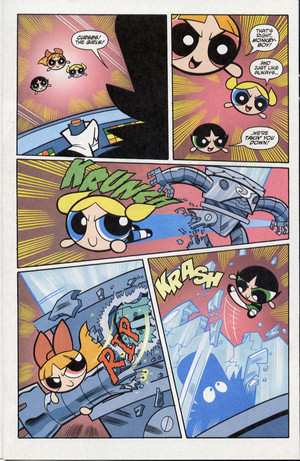 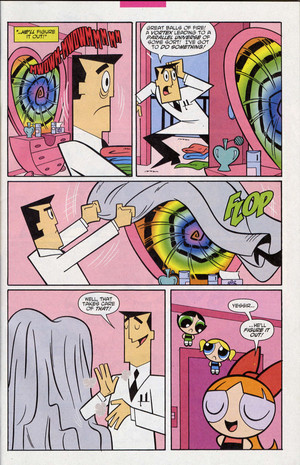 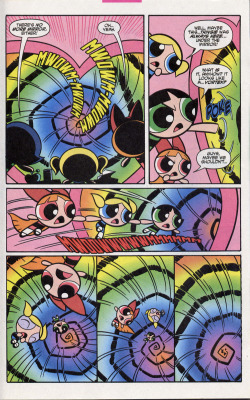 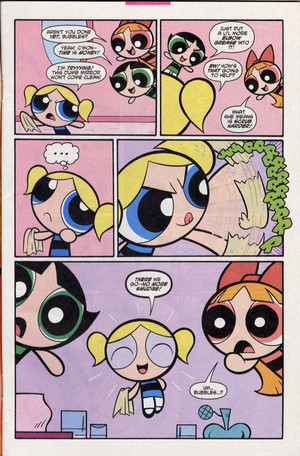