Fire and Ice
posted by KaoruM
Kaoru and the Rowdyruffs were walking in the Townsville forest with their class for a field trip. Then the teacher notioned for the class to stop. "Alright class, I am going to separate you in groups of six. In two and a half hours, we will all meet up back here for lunch." she announced. Kaoru and the Rowdyruffs were grouped with the same kids that were late for class on the first day of school a few weeks ago. They were fine until the pink haired one put a steaming hot coal down his brother's shirt.
"Oww! Natsu!" the boy shouted. Natsu started acting innocent.
"What? I didn't do anything, Grey." he said slyly.
"Yeah, sure. Like coal will just randomly go down my shirt!"
They were now physically fighting as Kaoru and the Rowdyruffs watched, shocked. Kaoru snapped out of it and grabbed their arms, then threw them both into a tree. Her eyes were narrowed. Natsu and Grey's eyes widened.
"You are just as scary as Erza!" they said at the same time.
"Does it matter? No, it doesn't. What does matter is that you two are fighting and are going to get us in trouble." she informed. Boomer was the next to get out of shock.
"Where did Natsu get the coal anyway? There's none around and no fire to heat one up if there was." he asked.
"He brings them from home and heats it up himself." Grey answered.
"How?" Boomer asked.
"Oh, ~cause I'm ON FIRE!~" Natsu sang aloud in a funny voice. Then he burst into flame. Kaoru and Boomer backed up and looked at each other, just as Butch and Brick returned to their normal state. When they noticed Natsu on fire, they nearly screamed. Grey muttered a few words and ice hit Natsu.
"That is for being a dumbass, Natsu." he said. Natsu's flames vanished.
"What the hell?" Kaoru thought aloud. Grey and Natsu realized they had a confused audience.
"We are sorry for disturbing you. We are wizards, and we were raised around other wizards, so we forgot we were around humans." Grey apologetically told them. Kaoru and the Rowdyruffs forgave them, but warned them to not use their powers in public. Natsu and Grey nodded their heads. Then they all went back to the meeting area. 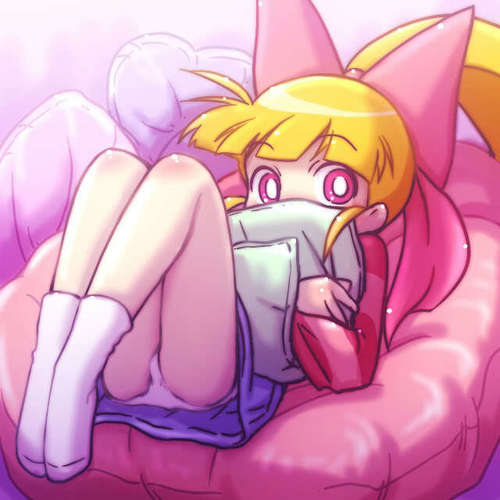 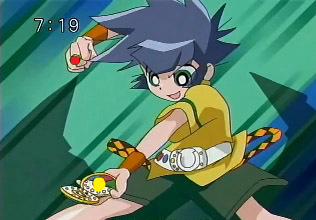 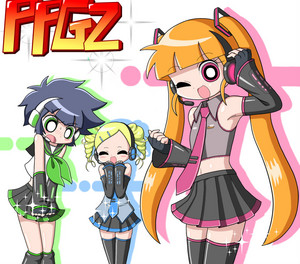 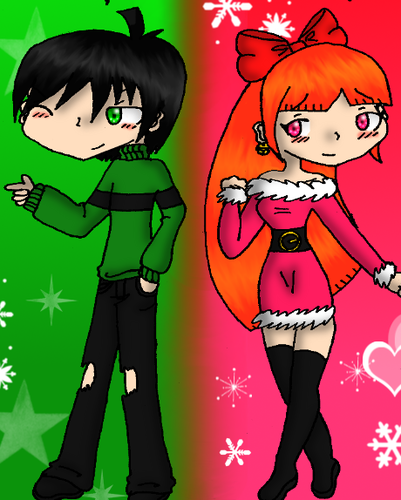 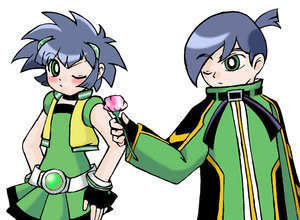 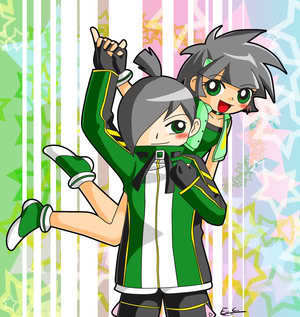 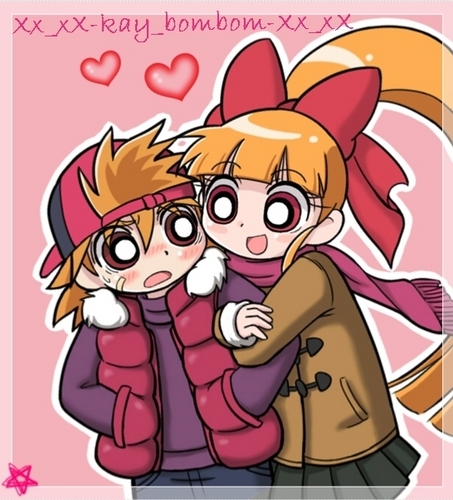 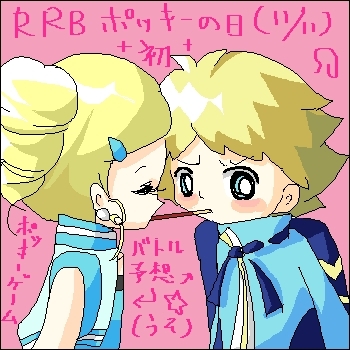 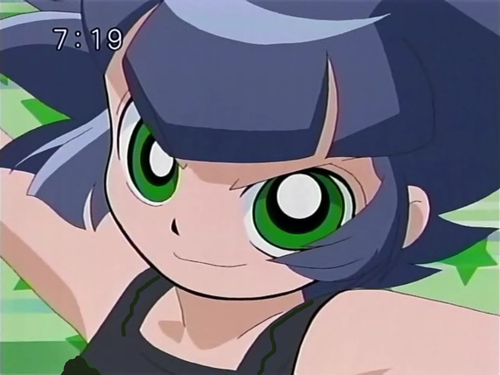 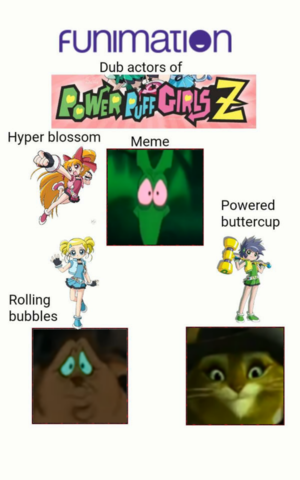 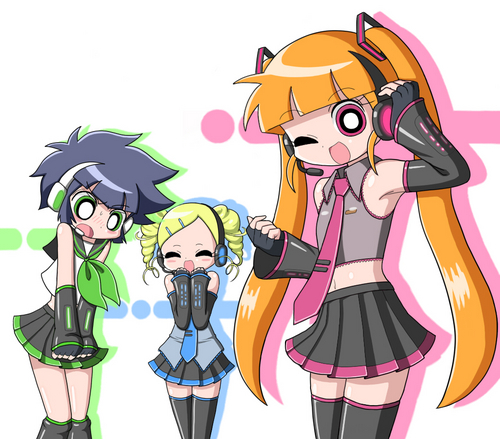 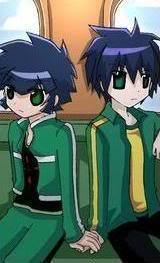 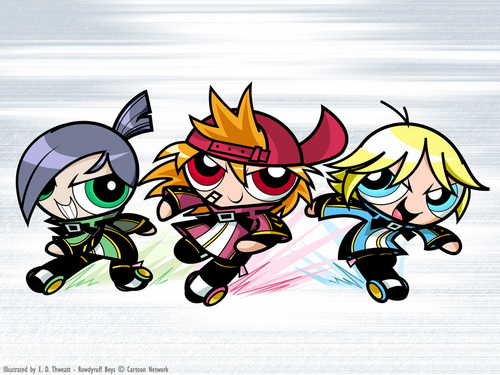 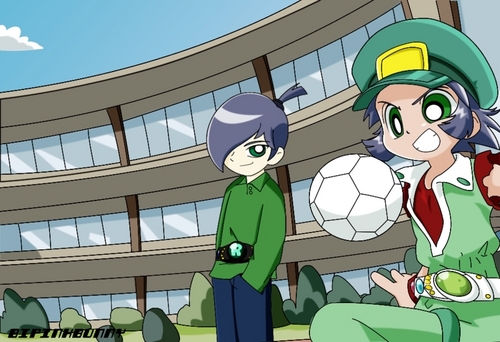 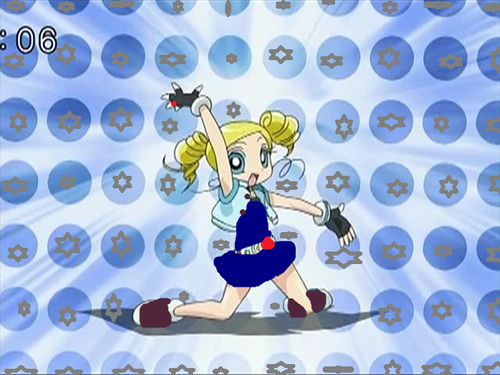 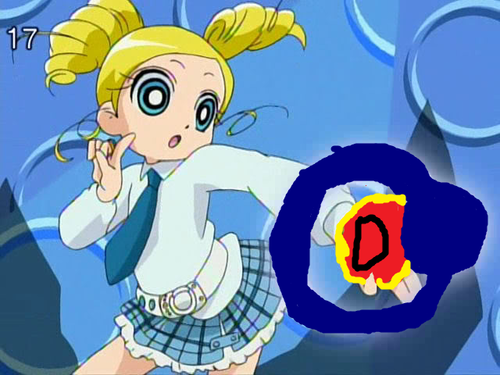