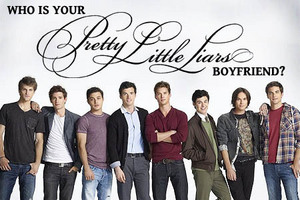 So I think the A team is a huge number of people. The theory so for is Toby, Mona, Ezra, Aria and Alison. But I think it is just more than that. I feel like all the liars are part of the A team but just not know that they are all in. Alison's reason: She wants to get back at everything that has happened when she was "gone" how people like Paige and Lucas wanted to find out why they would want to hurt the liars. Next Aria: she felt she had to help Alison because of all the secrets they shared so she would not tell any of them. Now Hanna's reasons: she felt like she owed Alison favors because of all the help she gave Hanna to make her skinny. Now Spencer: she can't trust anyone so this is her way of showing that she can't. And she wants to be there are many lies and liars that she can't take it anymore. And last Emily: she thought that her lover would like it if she join the A team so she did. I Hope that they can work thing out! 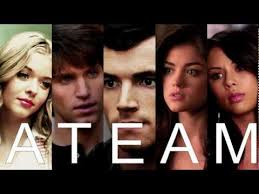 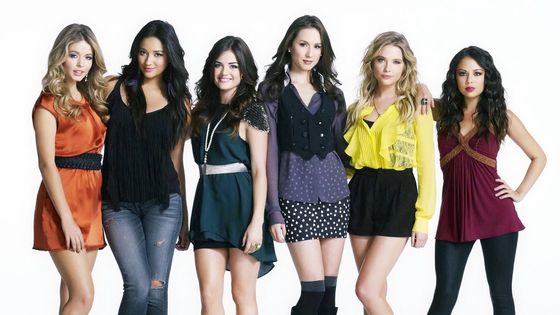 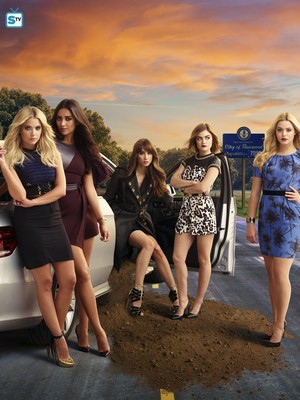 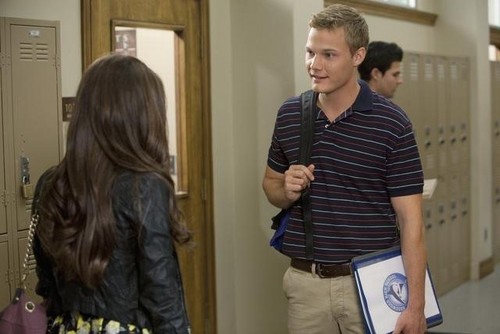 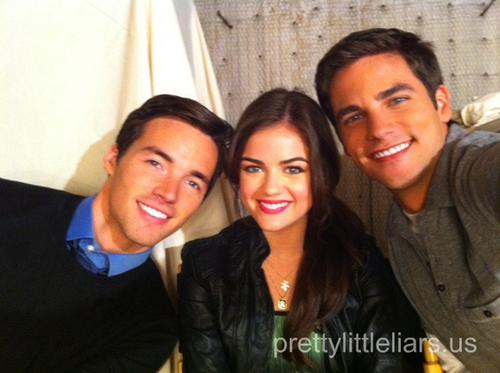 3
Behind The Scenes of 1x13 Know Your Frenemies
added by Melissa93
Source: prettylittleliars.us 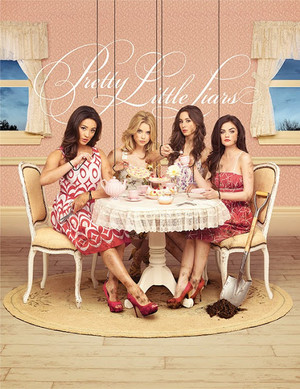 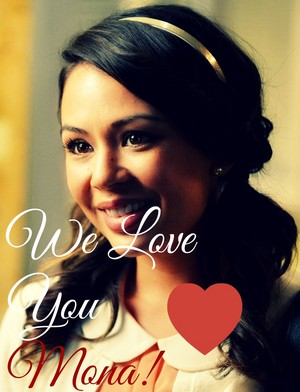 2
We love you Mona Vanderwall. Thanks to Janel Parrish for bringing your character alive.
added by coolsinger198 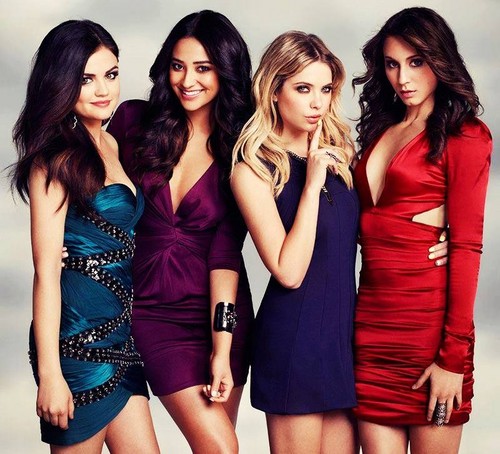 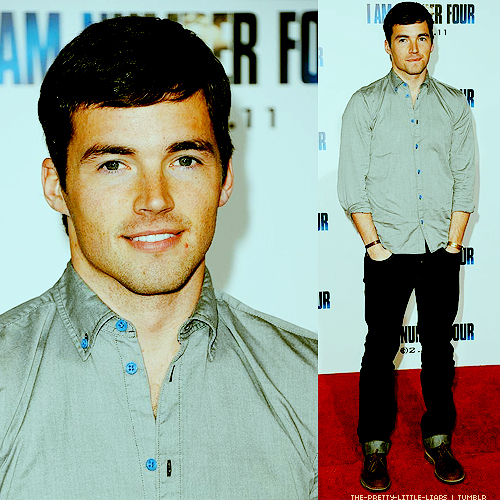 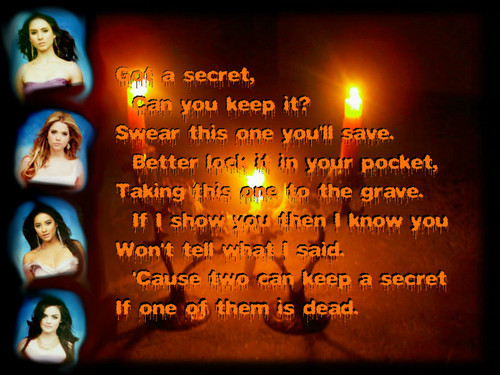 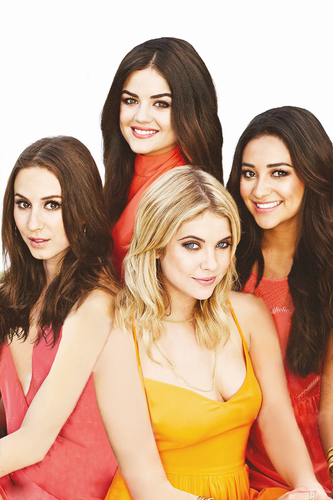 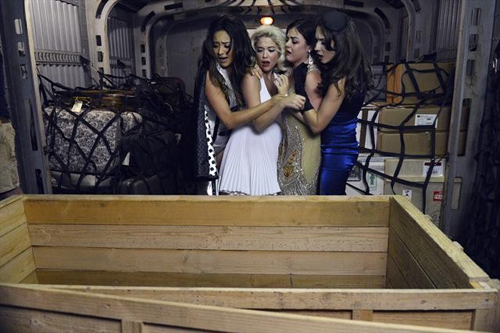 Behind the scenes
added by LilyPad2404 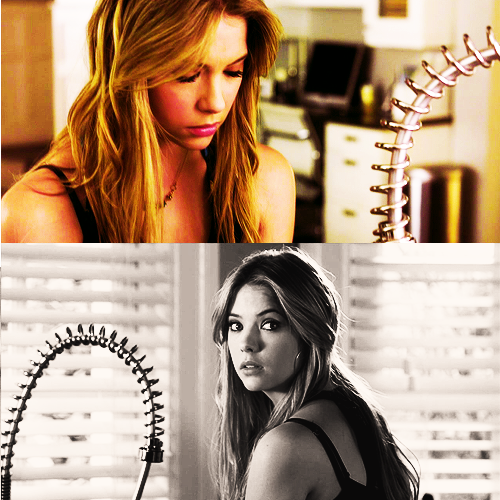 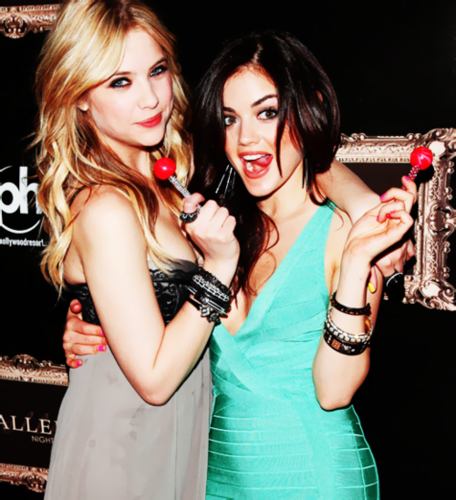 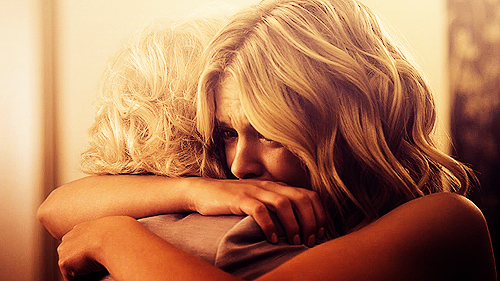 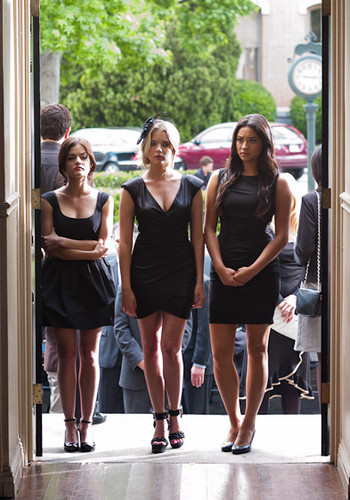 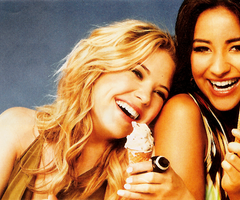