Aria, Spencer, Emily, and Hanna Deal With Exs Who Want Them As Well As A Bent On Revenge (Part 6)
posted by HoltNLucy4Ever 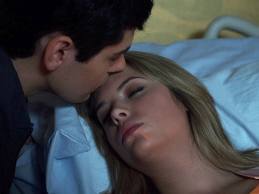 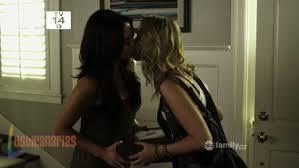 Aria, Spencer, Emily, and Hanna Deal With Exs Who Want Them As Well As A Bent On Revenge (Part 3)
posted by HoltNLucy4Ever

Hover to animate
“I’m never going to leave my husband and children for you. You meant nothing to me because I had no feelings for you. I was and will always be in love with Wren.” Spencer told Toby.
Feeling rejected the first time around, they had no idea that they were going to get help from the mysterious A who wanted the girls to pay and lose everything including their families. What Aria, Hanna, Emily, and Spencer didn’t know was that A had snapped pictures of them with their exs and sent the pictures to their spouses saying that they were plotting to have an affair with them...
continue reading... 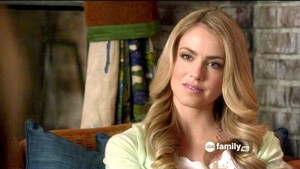 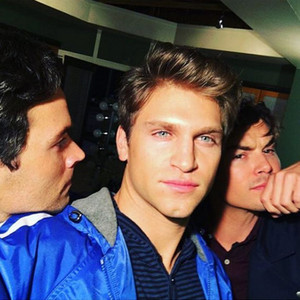 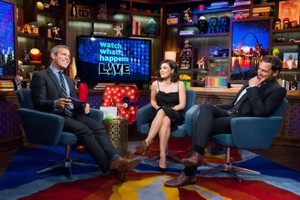 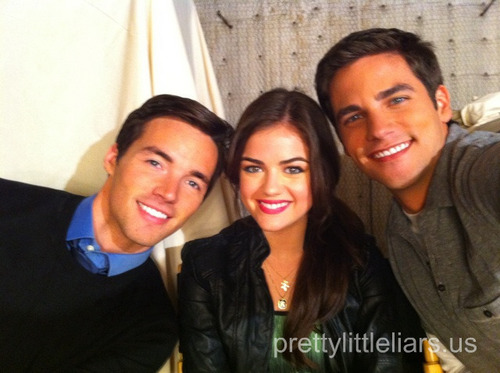 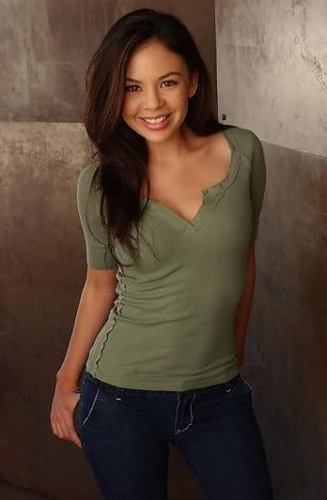 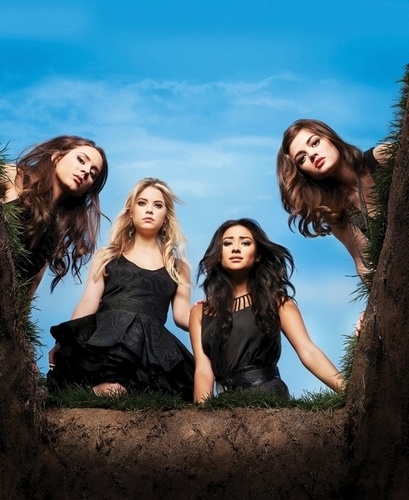 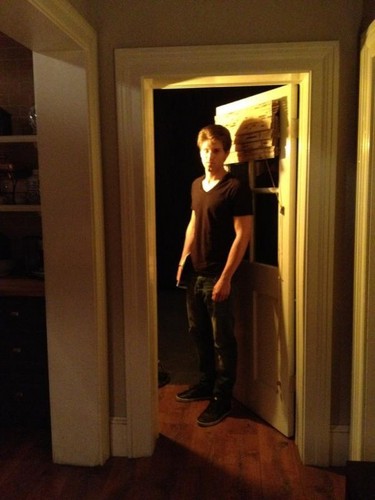 1
On Set And Behind The Scenes (Season 3)
added by el0508
Source: facebook 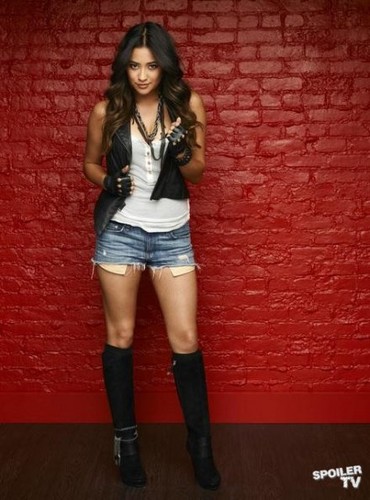 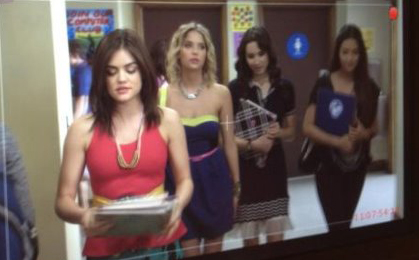 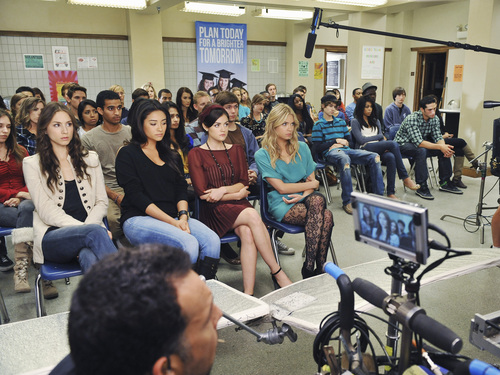 PLL behind the scenes
added by Masnina 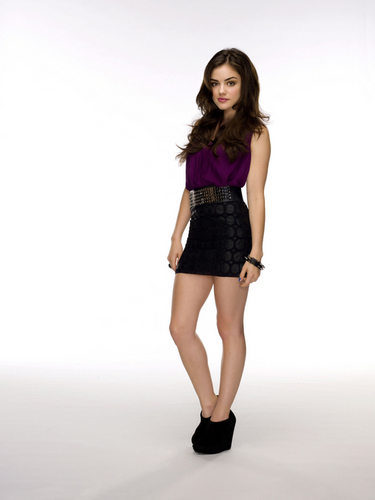 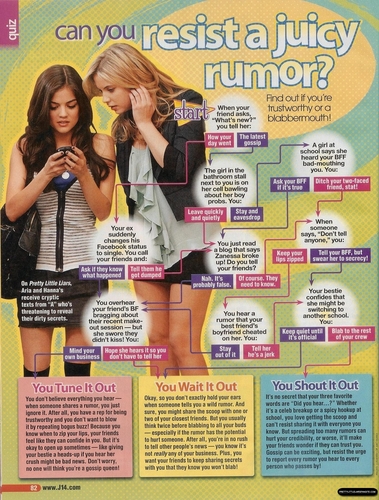 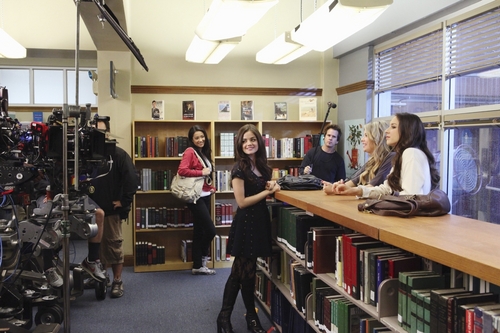 1
1x09 - The Perfect Storm - Behind the Scenes
added by OLE
Source: PrettyLittleLiarsFansite.com 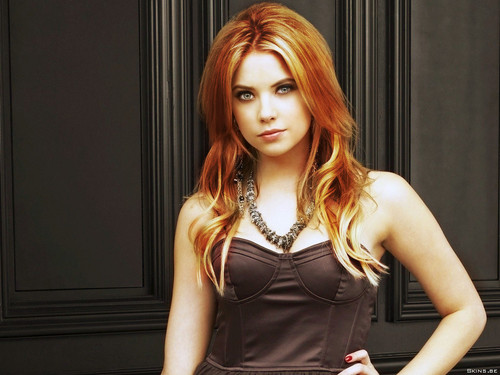 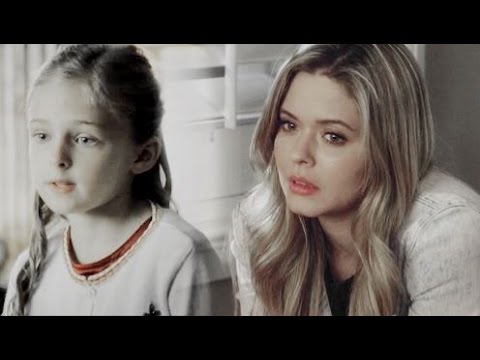 Spencer in a sexy suit
added by kellyclarkson12
Jessica/Mary Drake
posted by BlondeGirl93
This is my theory on Jessica and Mary Drake.

NOTE: This is a THEORY let me know what you guys think..

Obviously the twin theory also exists in the show (like in the books only it's not Alison/Courtney) it's Jessica and Mary.

1. So Mary told Spencer that Jessica was jealous of her (like Alison was of Courtney) they never got along, and always fought. Mary was in Radley when Spencer was born. (Possibly Charles/Charlotte/CeCe as well I can't remember) In the books, Alison had a mental disability but made everyone think it was Courtney. Who is to say Jessica didn't do that as well to get rid of Mary?...
continue reading...
More Cards
1234567891011