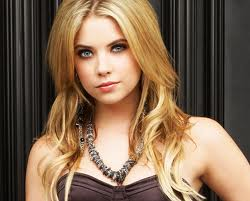 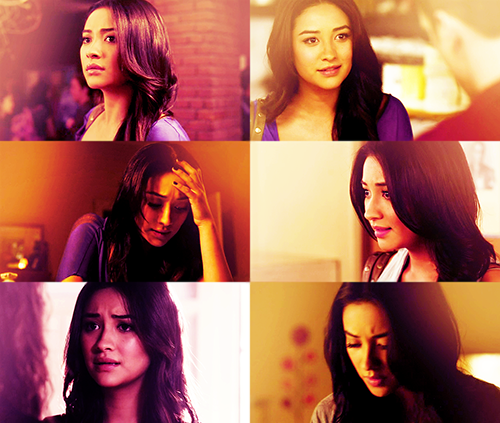 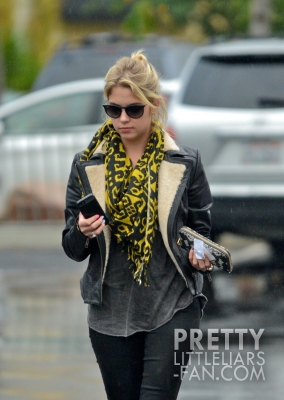 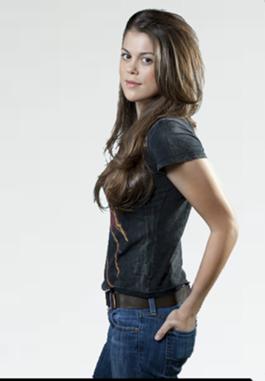 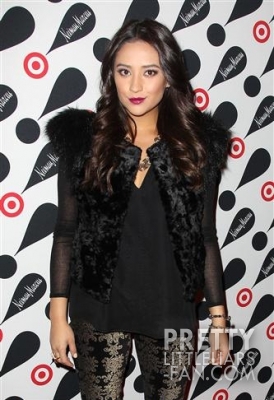 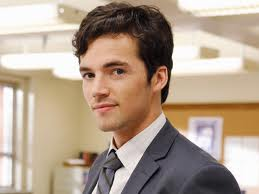 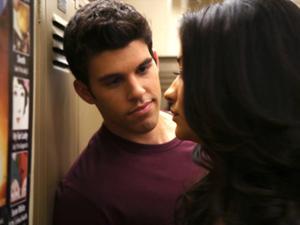 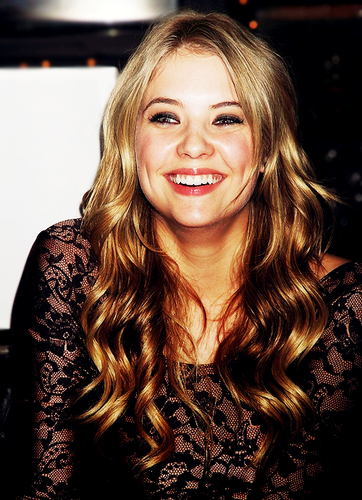 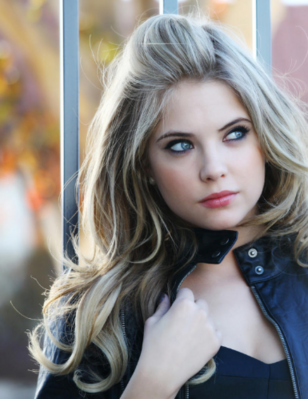 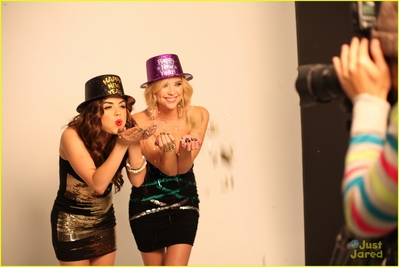 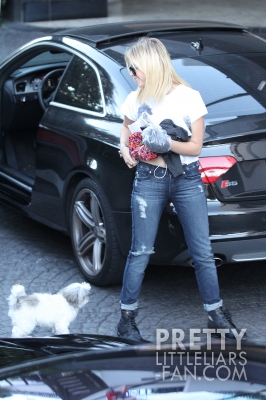 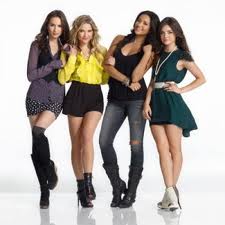 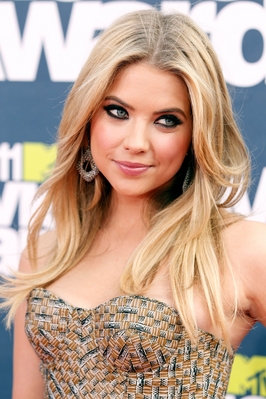 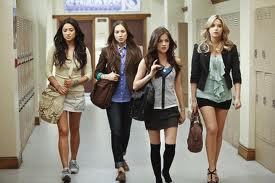 Emily, Spencer, Aria, and Hanna at school
added by Nuttypeanut
3
PLL - The Whole Story - spoiler alert!!!!!!
posted by BrookePLL
First off, the Alison that the liars know is not the real Alison, it is Alisons twin sister, Courtney who is crazy, and is pretending to be Alison. The real Alison is taking Courtneys place at a mental hospital. So, in short - the girls never really knew the real Alison.
fake alison was a jerk to Mona(well she was the most jerkiness) so, after fake alisons funeral, she became A.
mona was getting revenge on the Liars forfake alisons actions and all.
after mona fell off a cliff, instead of spencer, who had found out that mona was A, she was taken to a mental hospital
You may think this was the end of it, but you are wrong.
Real Ali comes back from the mental hospital to visit, then she becomes the second A.
after she supposedly gets locked inside a burning house, she Liars think it is all over.... but there is still more A text messages. did Ali survive, or is there a new A 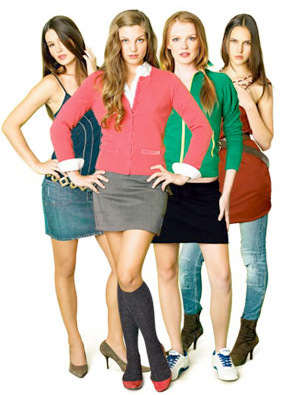 1
All four girls
added by Nilyo 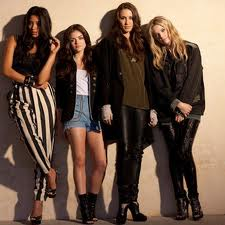 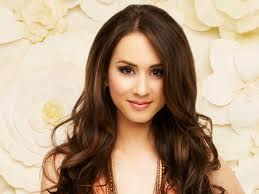 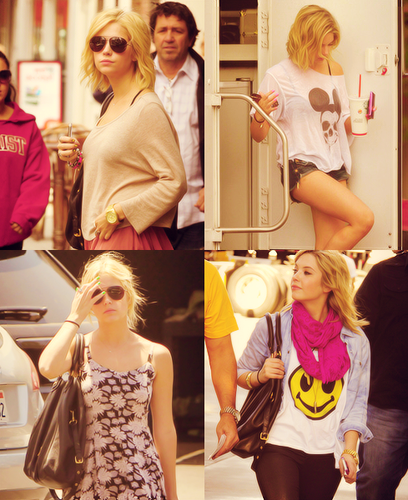 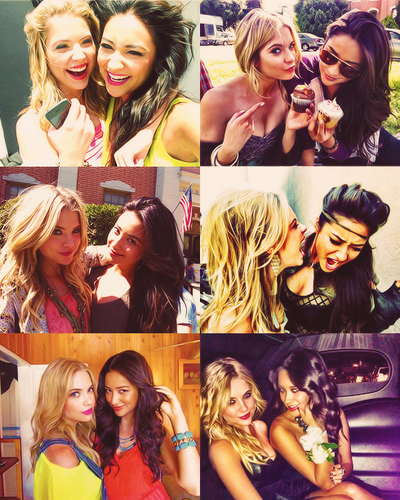