Diana Ross to get custody of Michael Jackson's children.
posted by SashaPrince4ver
Diana Ross will get Michael Jackson’s kids if Katherine Jackson in unable to care for them or dies. Michael stated in his will that should Katherine be incapable of tending to his kids, that his longtime friend Diana Ross was to be named their legal guardian and take custody of the kids. Radaronline is confirming  that Ms. Ross will be stepping up to the plate and accepting her responsibilities as legal guardian of the Jackson kids.

A source close to the Jackson family tells us that the superstar diva was named in her longtime friend Michael Jackson’s will as guardian of Prince Michael, Paris and Blanket. And even though it was suggested that Ross declined the huge responsibility, that too is bunk, RadarOnline.com has confirmed.

“Diana has made no moves whatsoever not fulfill her role that Michael intended for her,” the source says. “Michael didn’t trust anyone in his family besides, his mother, to raise the children. Michael loved Diana and chose her for a very specific reason,” our source adds.

Katherine Jackson turns 81 on May 4, and it was revealed in court documents recently that she has a live-in caregiver

“Katherine is a very doting, loving grandmother,” the source added. “She just isn’t getting any younger and that is why Michael named a second guardian.”

An informant in Ross’ entourage said the singer of Upside Down and Endless Love hasn’t been involved in the children’s lives, so far.

“She will step in if there’s an immediate need to do so,” the Ross informant said.

We’re sure Ms. Ross will take good care of those kids!

**What do you guys think? Do you think it's a great idea or do you think Janet should get them or you just don't like this idea? Comment and Rate :)**
- Sasha-Poooh(:
SashaPrince4ver ^ Agreed. :) I thought the kids would have went to Janet if something have went wrong with Katherine.
UmOkayThen I love Janet Jackson <3 Her new bf is smexxy...
Neecy_pie I think they need to stay with the family - that's the support they need.
princechick thx 4 postin this Sasha-Poooh
SashaPrince4ver ^ You're welcome Sugarplum :) 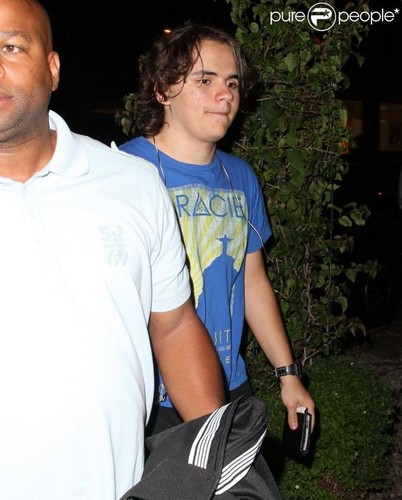 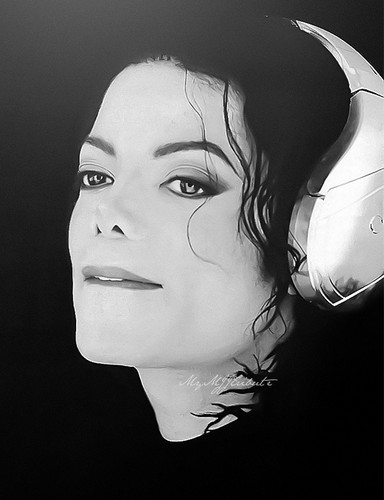 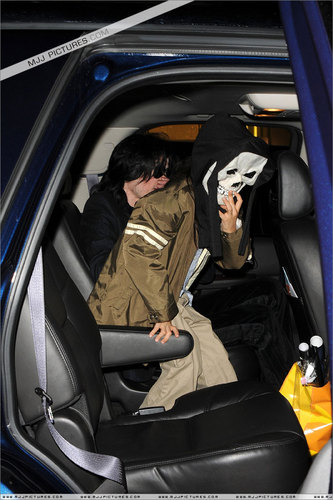 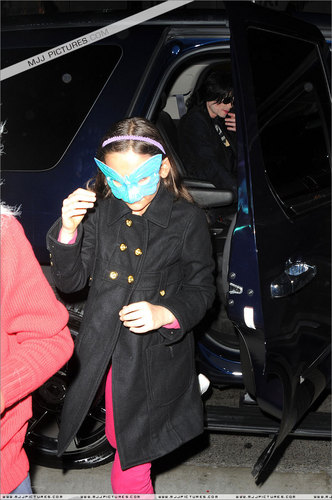 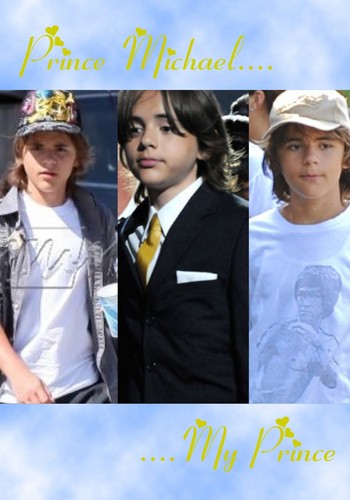 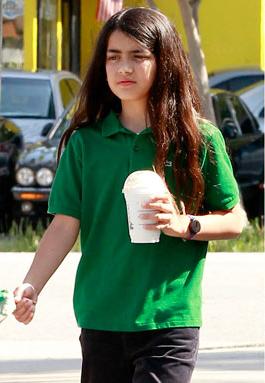 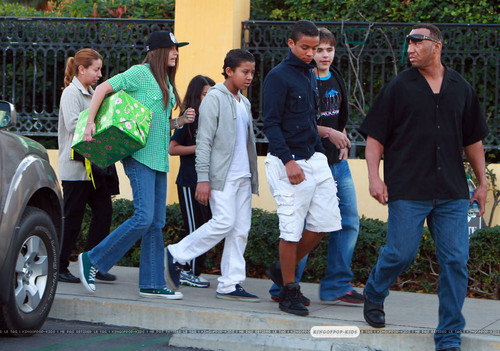 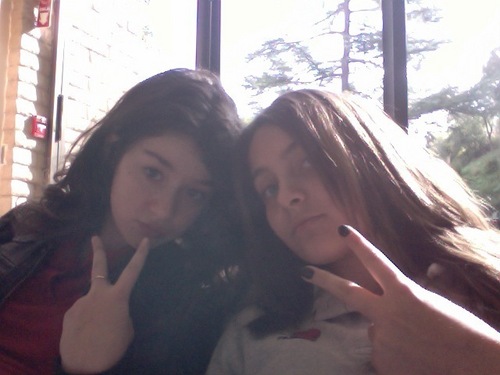 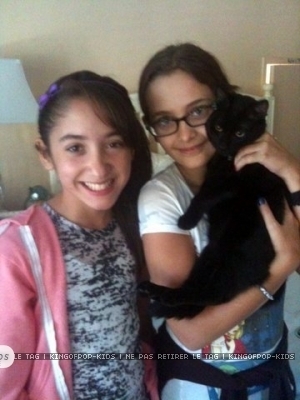 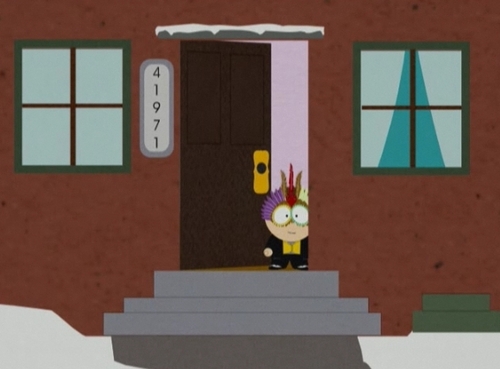 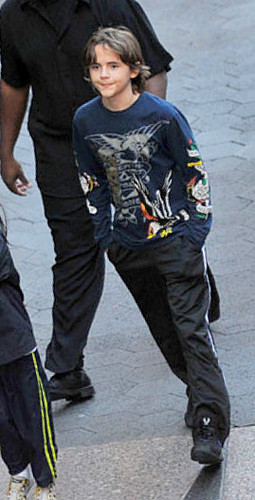 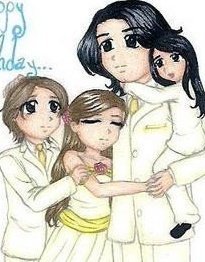 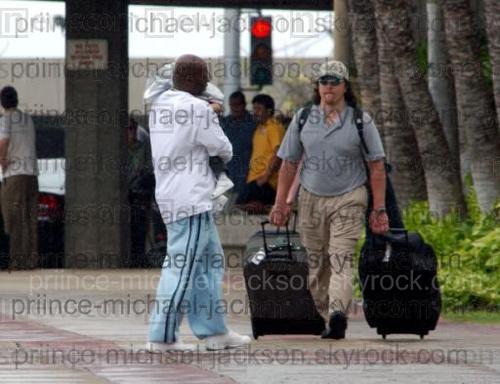 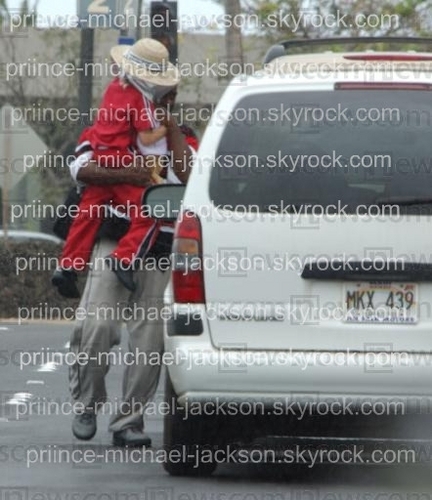 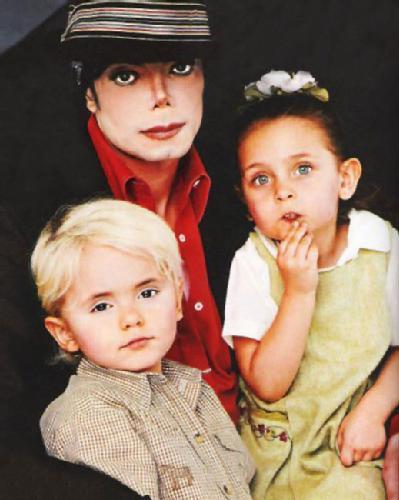 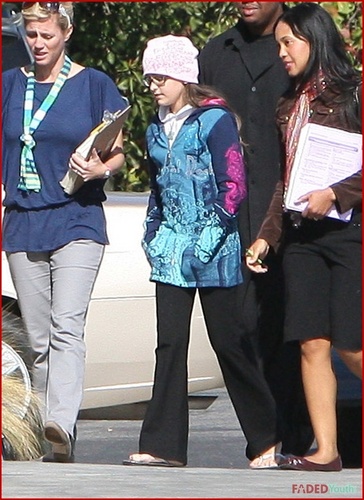 2
prince,paris and blanket going to the library
added by beemj 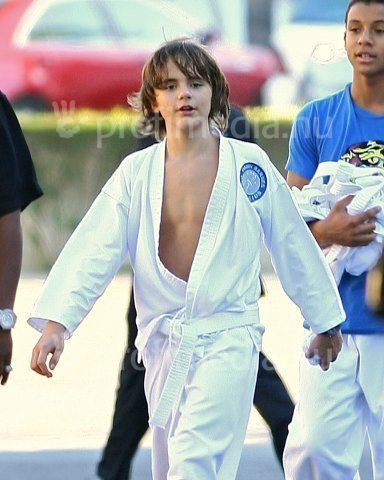 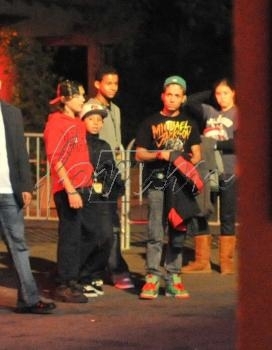