1
Are Michael Jackson's Kids Really on YouTube?
posted by PPB

It's so hard to keep track of Michael Jackson's children. Especially the fake ones.
See, this is not Prince's Facebook page. And, no, this isn't, either. But what about the YouTube video of his sister, Paris, imploring, "Monkey, please help?" Or the one of his younger brother, Blanket, showing off his lightsaber moves?
What a source close to the Jackson family told E! News may surprise you.
They're real.
As in, yup, that's really Paris, and, yup, that's really Blanket.
The Webcam-captured clips—we counted nine in all, seven of Blanket (each a snippet from the same 8-year-old bull session) and two of Paris—have been making the rounds since at least last week. One of the first sources, if not the first, appears to be the French-language fan site, KingofPop-Kids.com.
According to the site's YouTube page, the Paris "monkey" clip was excerpted from an iChat. And it says it took down the video of Paris lip-synching and dancing to a rap number supposedly by Jackson family friend Omer Bhatti at the behest of Bhatti himself. (The clip, obviously, is available for viewing elsewhere on YouTube.)
Now, as to how any of the kids' camera confessionals got on the Internet—that's an unsolved mystery. Well, maybe not so much a mystery. Somebody leaked them. But who?
We contacted KingofPop-Kids.com and another video channel devoted to the Jackson children via their YouTube accounts, but haven't heard back. For what it's worth, KingofPop-Kids.com posted its own theory as to how Blanket got uploaded, but we can't confirm or deny.
In the meantime, here's a surfing advisory: The outlet, The Official Fansite of Prince, Paris and Blanket Jackson, has a good rundown of phony pages about the Jackson three. That may help you keep things straight.
Like we said, it's not easy to keep track of Michael Jackson's children. Especially the real ones.
paloma97ppb likes this
paloma97ppb Someone post this , before but only the link. Cool you post everything
PrinceMJluv they're not on utube! someone is hacking them!! GRR
paloma97ppb Yeah they don't have accounts so E is completly lostt.
m-yrthe-13 i read that blanket knows how he do the videos on youtube and the family removed it, but it was too late because some people had copied it and post it everywhere, but i think it's not true. like PrinceMJluv said Someone is hacking them.
iluvPrinceMJ213 They watch youtube video's but they don't have accounts some 1 ishacking them.
MJlady98 i think yes but i dont know 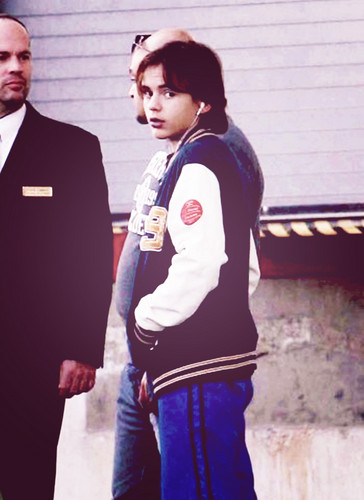 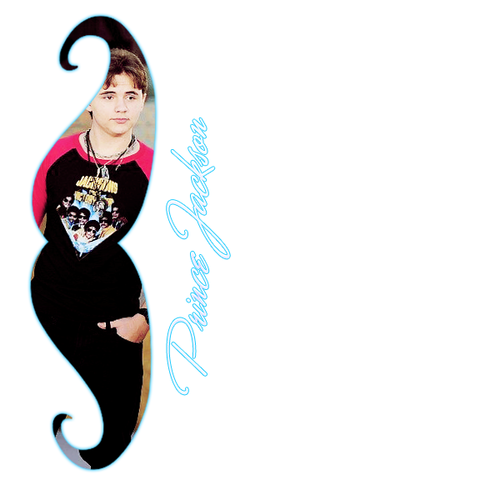 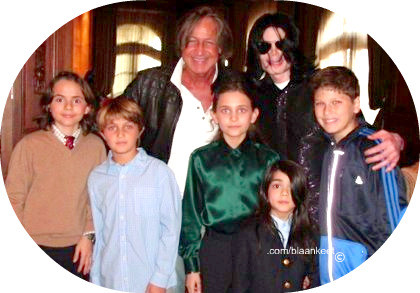 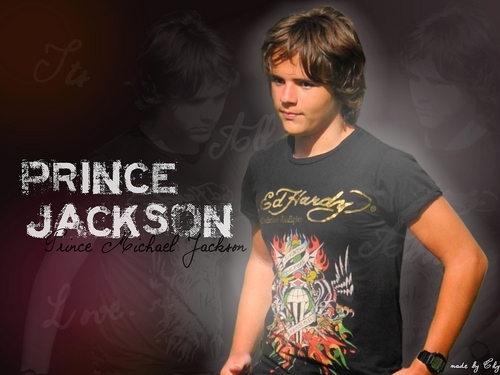 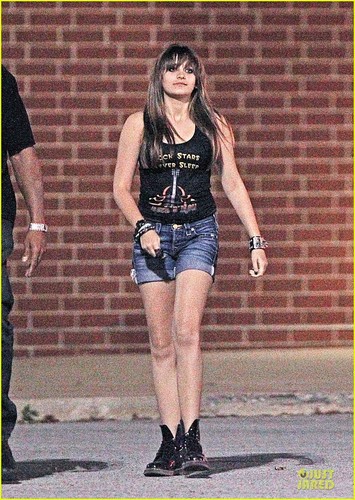 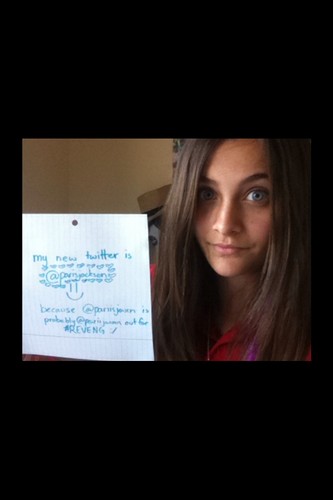 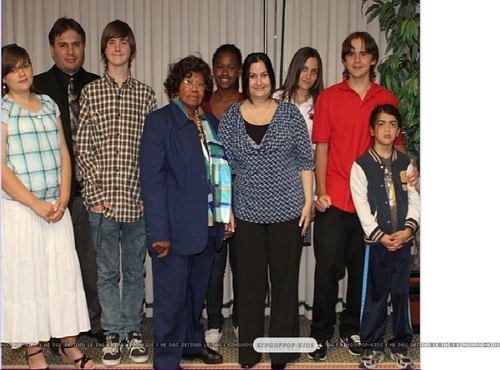 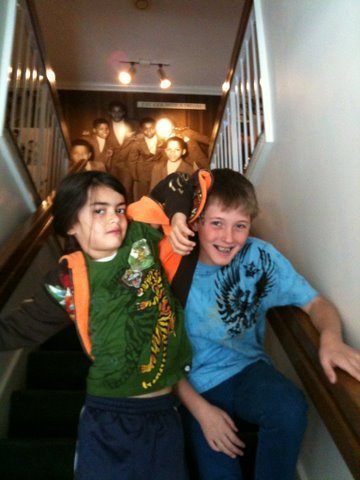 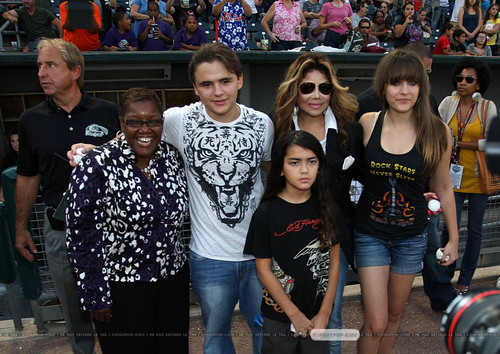 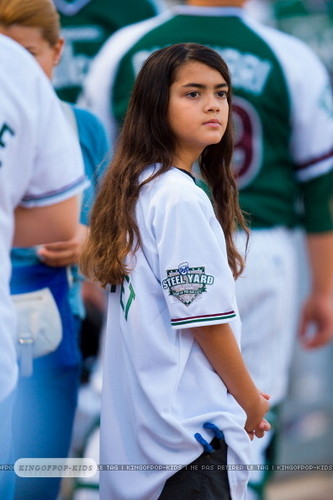 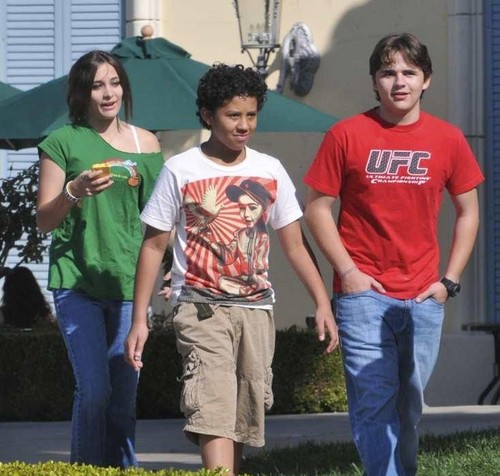 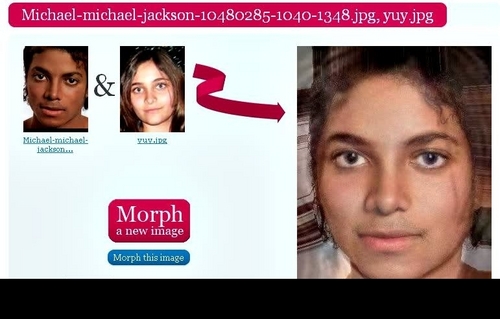 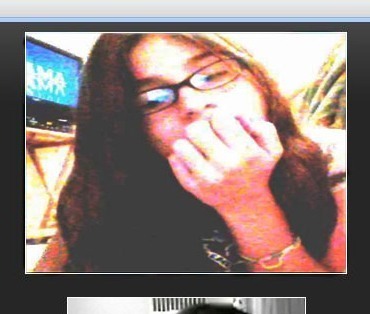 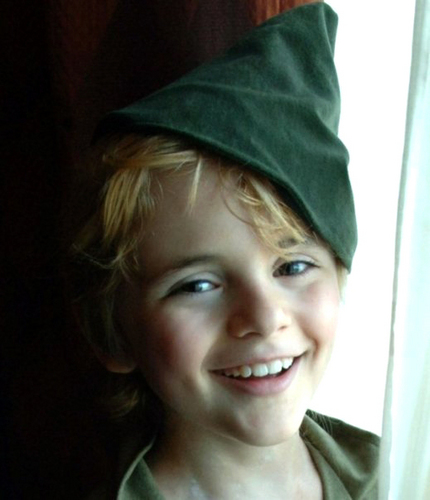 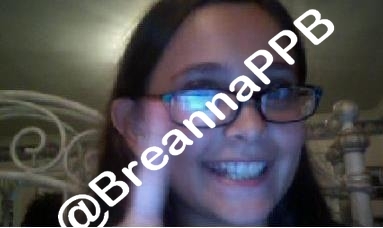 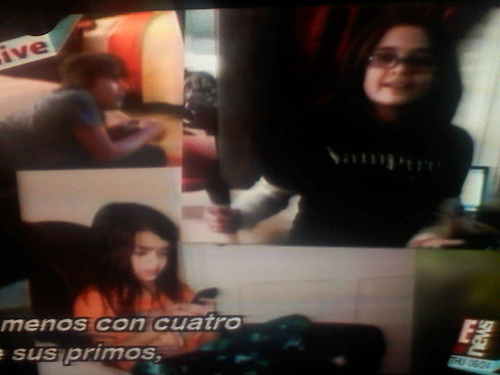 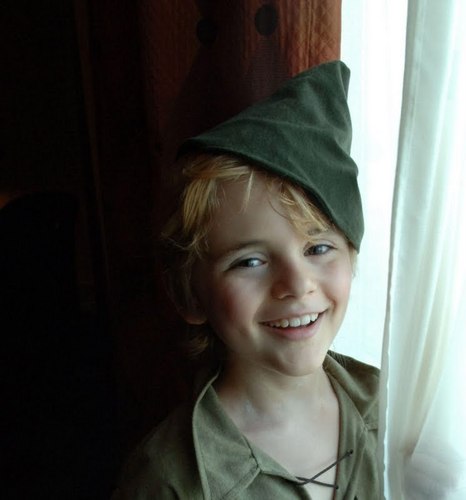