Bodyguards Follow Prince and Paris Jackson Around New School
posted by PPB
Michael Jackson's two oldest children -- Prince Michael, 13, and Paris, 12 -- began their studies at a traditional school last Wednesday -- their first experience outside of homeschooling. But before they could hit the books like "normal" kids, Prince and Paris had to first win over their skeptical grandmother, Katherine.

A family member close to the situation tells PopEater that Paris and Prince's legal guardian protested the idea of sending the sheltered kids to school, feeling their father would have disapproved. However, one of Jermaine Jackson's sons stepped in and encouraged Katherine to allow Prince and Paris to move away from homeschooling.

The King of Pop's eldest children are attending The Buckley School in the San Fernando Valley and a parent at the school tells PopEater that things are anything but "normal" when the famous kids are there.
Both have full-time bodyguards, who patrol the school's parking lot and accompany the kids from class to class, to their lockers and even watch over them during lunch.

This kind of attention would seem to stifle their ability to fit in and make friends -- two things that are important to young Prince, who was seeking a "social experience" by enrolling at the prestigious school. Sources tell us the Jackson's are the only students at the exclusive school with a full-time security detail.

"The bodyguard situation really is a bit intimidating to other kids," one parent, who has four kids at the school, tells PopEater. "And that makes them hesitant to approach Prince and Paris."

TMZ was first to report that the kids were attending school.

Some in the Jackson family are also upset with this situation because they firmly believe sending the kids to school is not something Michael would have wanted. He famously protected his children from the public, and now various family members believe they are vulnerable and exposed to the outside world.

"This is a huge change for both of them," a family source tells PopEater.

The entire family agreed Jackson's youngest child, Blanket, who at 8 years old is reportedly the shyest of the three, is not ready and will stay at home with private tutors
Bieber-Jackson this was already posted
UmOkayThen And it's not true!
princemjforlife yeah BY ME, take it down it's not true
trini_chick it is true the family Attorney said so but he believes they'll be gone in no time. 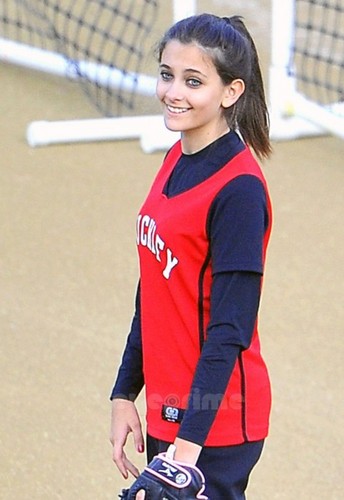 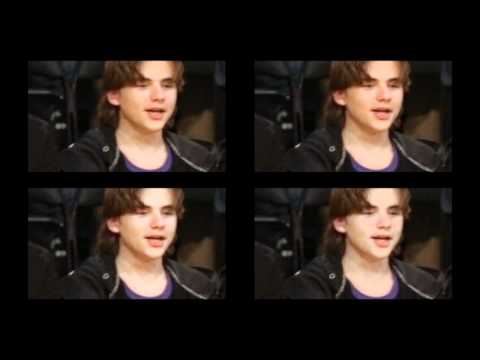 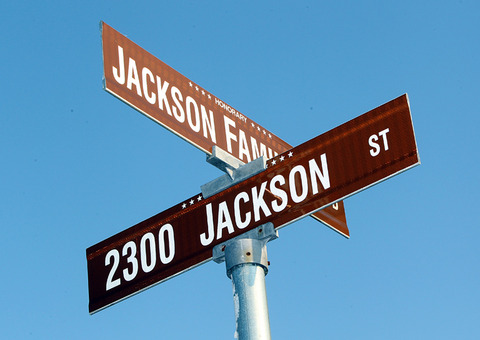 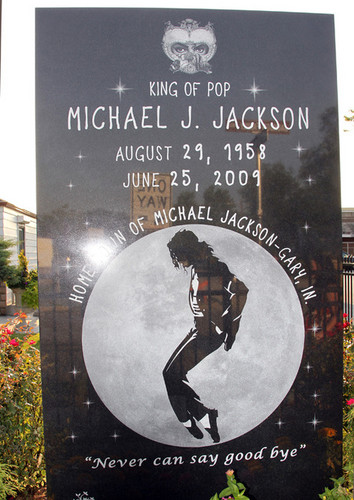 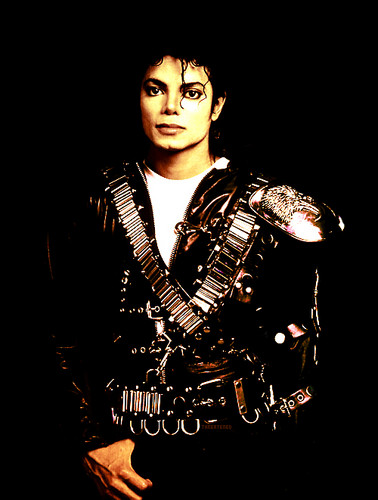 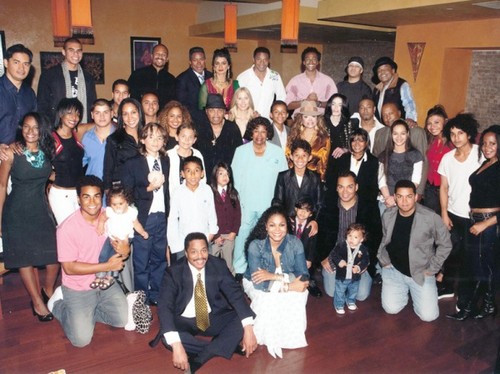 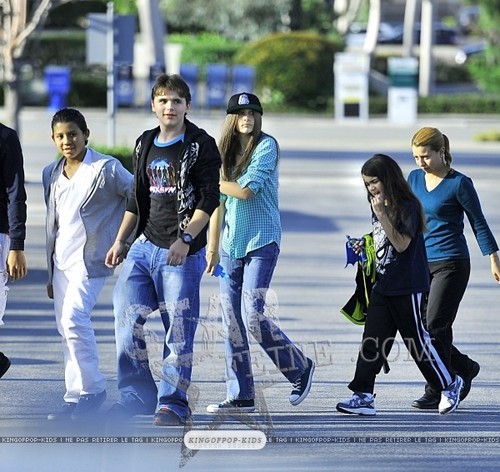 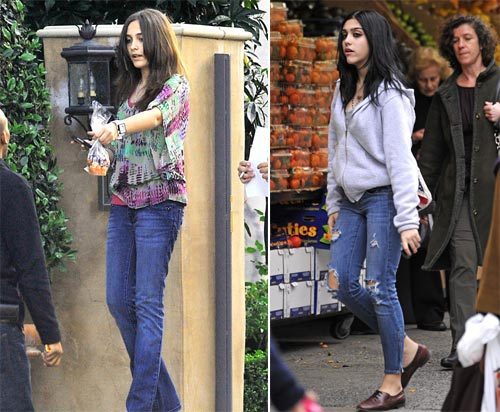 4
The heirs princesses of Pop
added by Ohlalaz 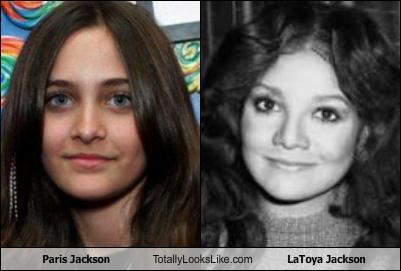 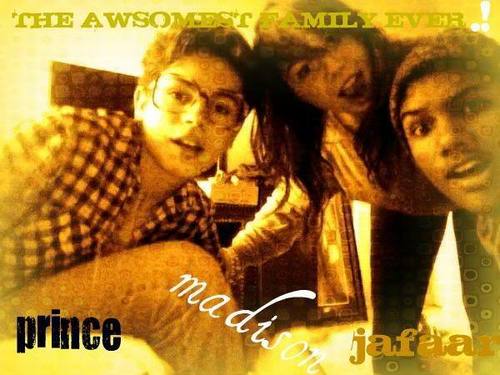