6
The Prince of Tennis
posted by ryomaidol 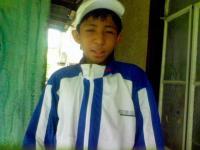 my POT jacket with the cap of Echizen Ryoma
It all started when I was nine years old. I heard from my classmate talking to another classmate this: "Huy, alam mo, adik din siya sa Prince of Tennis" which means in English: "Hey, you know, she is also addicted to The Prince of Tennis." When I heard that, I thought tennis is boring and very unappealing.

Two years later, when I was browsing Hero TV, an anime channel here in the Philippines, I stumbled upon The Prince of Tennis once again. I saw that the anime is very great, the best show in the world! Who could knew that such kind of tennis exists! It is a tennis with Naruto! Then it instantly became my favorite show. I was wrong. Tennis is very appealing especially to those who watch it. As I like this kind of tennis, I also liked the true tennis.

I have now a goal to be the best POT fan n the world! My enthusiasm in this show comes in different ways. There is an anime store here in the Philippines named Comic Alley. I bought many things like posters, wallets and many more as I become a fan of this amazing show. I also bought, a Seishun Gakuen Jacket!

I also watch the movies that are not yet here in the Philippines, courtesy of You tube. Also, I bought a DVD (although pirated) that shows the National to the National Semifinal OVA!

But I can assure you, The Prince of Tennis is very exciting show and it was rated in Japan with high expectations! Please spread the POT virus everywhere and every time!
roxaskelly, GloveRyoma and 4 others like this
sadari Wow, your a true blue addict(yeah, same here). That's my goal too, but my schooling interferes with my fanhood. But because I love POT more than any anime, i see to it that I portray my fanhood in my own, unique way. I know I can't buy all their collectibles, that's why I keep each and every info I get safely in my heart(well I guess no one can steal it from there).
edkrooze I'm a big lover of Tennis!!!
ladywyze Well, it seems that I just happened to accidentally watched PoT, and I have been addicted to it... I love it... really.
love18 I'm also fanatic this anime, i was crying when Ryoma-kun decide to go to america for the U.S open...
roxaskelly Hi!! I wish you would see this. I just recently watched POT and became addicted to it. I want to buy some POT stuffs but the Comic alley in Mall of Asia sells only a jacket and cap of ryoma. Would you tell me where did you buy the poster and wallet? Thank You 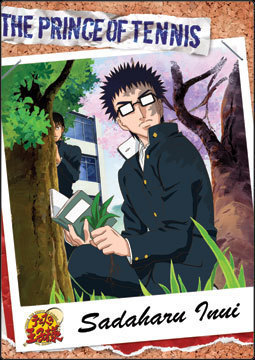 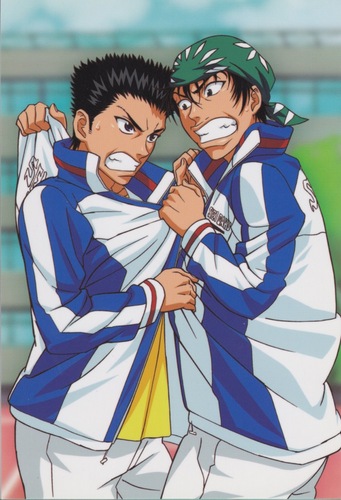 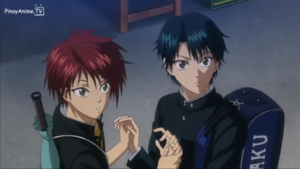 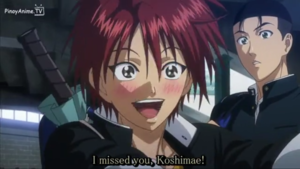 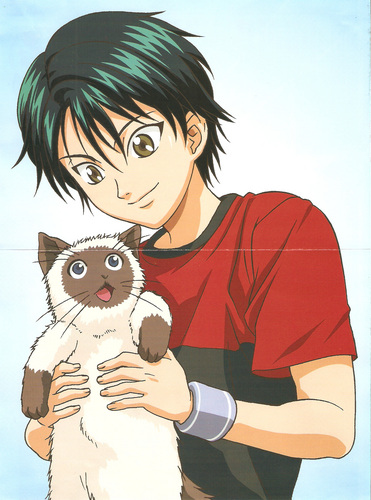 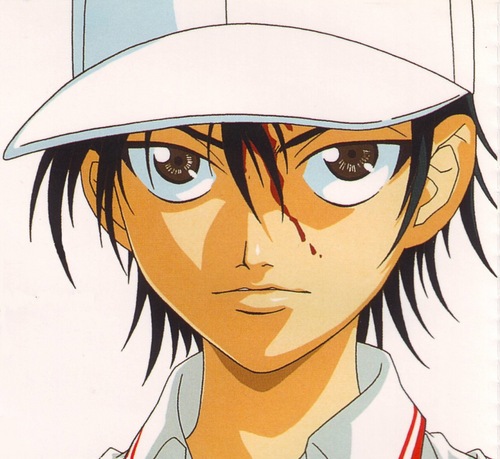 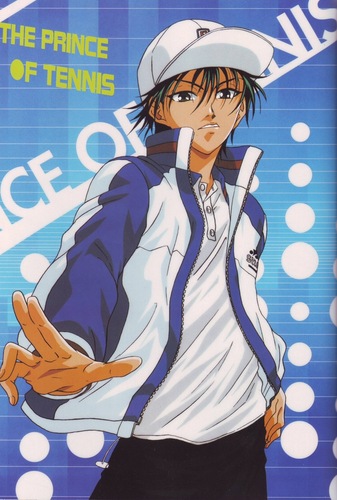 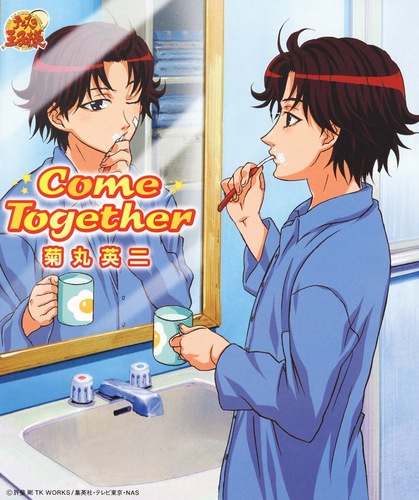 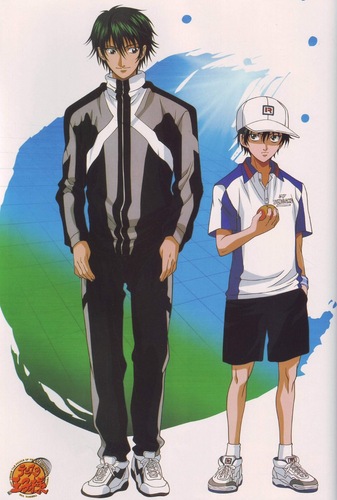 The tennis Clubs
added by ladywyze 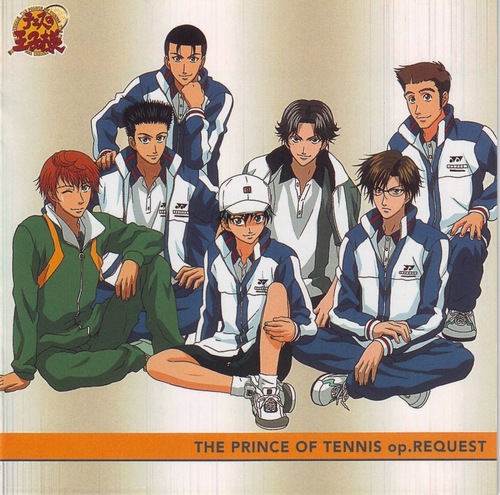 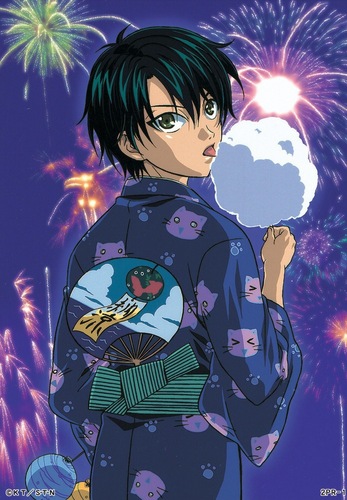 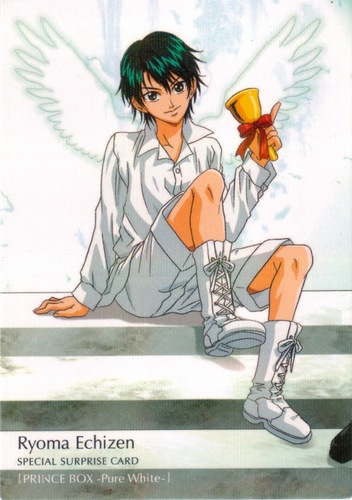 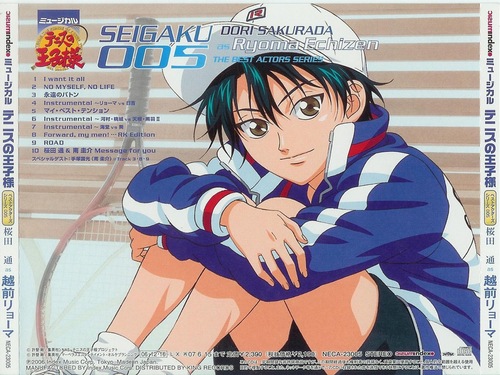 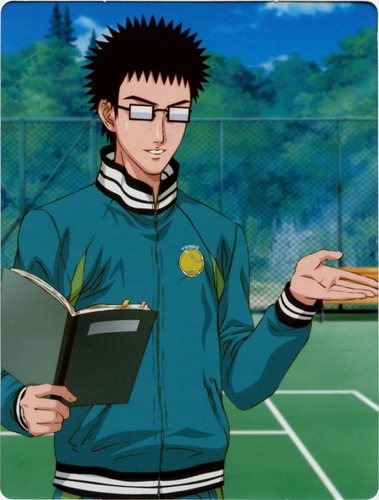 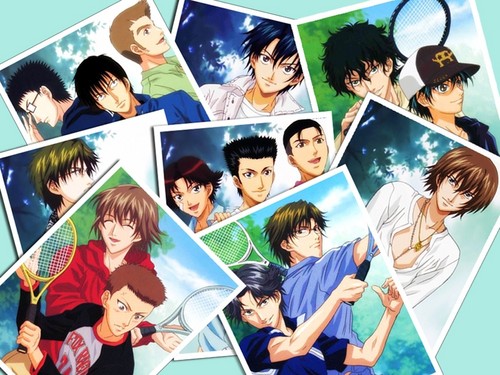 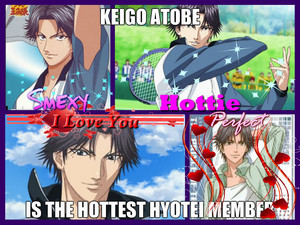 Keigo Atobe Is The Hottest Hyotei Member
added by mimikochan188 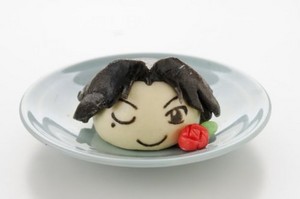 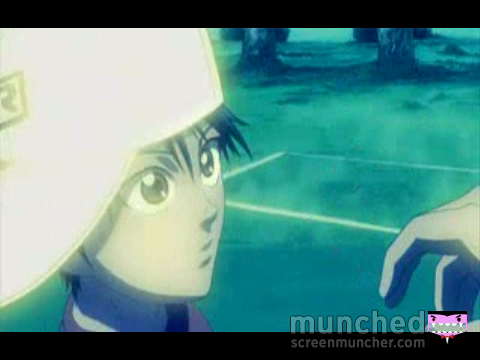