3
Why Vegeta Is The Best Hero
posted by VegetaGirl00000 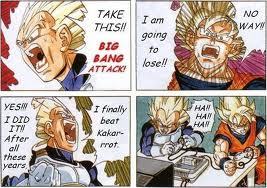 1.He was one of the most enduring characters--he could take punishment and keep going like a badass. The best example of this is seen in Vegeta's fight with Kid Buu, the sight of which leaves Kid Buu himself in extreme shock.

2. He executed the most number of villains in the entire series, and ruthlessly. (This includes: Saibamen, Nappa, Cui, Dodoria, Appule, Zarbon, Guldo, Recoome, Burter, Jeice, Android 19 and Pui Pui in the series; also executed Android 15, Cooler, Dr. Raichi and Hachihyaku in the movies.)

3. He's the best anti-hero in the history of anti-heroes. He is one of the Z warriors who underwent the most positive changes during the series (especially Dragon Ball Z). From a cruel, sadistic villain killing without hesitation (sometimes even for fun, and even killing his comrade), he evolved to a hero caring for his family and friends, as well as his arrogance had also decreased, yet he still kept his spirit and attitude of a real warrior. He starts off careless and mean, then becomes nicer and less angered.

4. He is the Prince of all Saiyans. He never declared himself King of Saiyans after his father had died out of respect for his father.
5. He was the second Super Saiyan in the original timeline and the third in chronological order.

6. He got to nail Bulma (very lucky bastard). His daughter Bulla is hot like her mom. He is connected to the richest family in the world through his wife, Bulma!

7. He has the most serious and determined personality out of all the Saiyan characters. His desire to surpass his opponents and always maintain superiority makes his thirst for battle greater and his connection to Saiyan royalty more firm. He has an indomitable pride, even when faced with certain death.

8. He blew himself up against Buu in order to save the world and his family and friends. Although he sacrificed himself "only" one time (Final Explosion), he was ready to do it other times (for example, when he told Goku to throw the Genki Dama at Kid Buu, when he knew that he would die because of it as well). He even risked dying when he was dead already, taking the risk of being obliterated once and for all from the universe.

9. He sold his soul to Babidi to gain the Majin strength to beat Goku, and to regain the evil edge needed to provoke Goku into fighting him.
10. He always gets stronger due to being beaten (Saiyan gene).

11. He acknowledged with honor and respect that his life-long rival, Goku, is stronger than him (Took him long enough, though).

12. Gohan wouldn't have been able to finish Cell without his help since he blasted Cell, distracting him, and allowing Gohan to eliminate him with his Kamehameha wave. He is the only one who had managed to inflict severe damage to Perfect Cell before the Cell Games began.

14. Goku wouldn't have been able to finish Kid Buu without his help as Vegeta was the one who came up with the entire plan to wish back the earth and its residents in order to use their energy to create the Super Spirit Bomb.

15. He has a mind for strategic thinking that puts Goku to shame most of the time. His Saiyan pride helps him overcome obstacles, such as becoming a Super Saiyan.

16. He had the best lines, quips, quotations, remarks, etc. He said the most popular line in DBZ history.

17. He has been Goku's deadliest rival since the day they met; and his best sparring partner. None of the Z warriors could actually beat him in a duel, and he wasn't defeated even by teamwork, surviving the Spirit Bomb as well, he was defeated by sheer luck when the Great Ape Gohan accidentally fell on him.

18. He skipped the SS3 form and went directly to SS4 (with a little help from Bulma!)

19. He has some of the most powerful and devastating energy attacks in the series (Galick Gun, Big Bang Attack, Final Flash, and Final Shine). Unlike others, his inventions of techniques and energy attacks are mostly unique to him and aren't used by anyone else.

20. He saved Krillin and Gohan's lives several times on Namek. He has saved Goku's life many times in the movies such as Return of Cooler, Super Android 13 & Fusion Reborn. He also saves Gohan's life in Wrath of the Dragon. 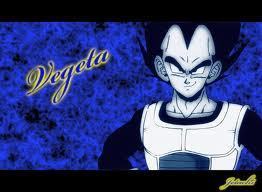 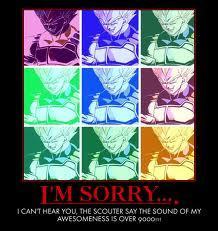 Aotfanforlife, RuthlessVegeta and 1 other like this
rileyferguson This article is beast. I rate it OVER 9000!!!!!!! 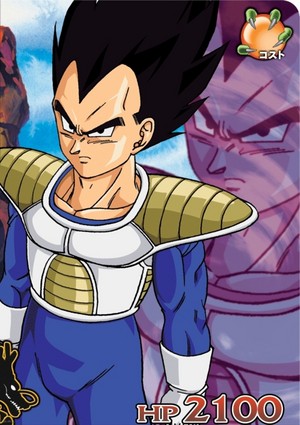 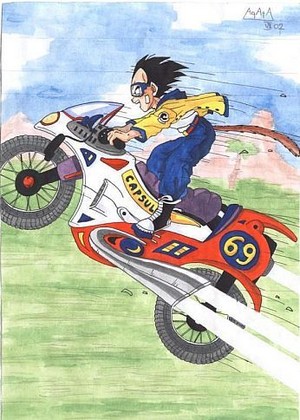 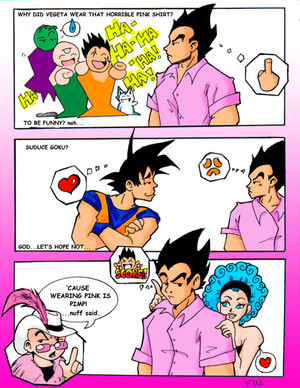 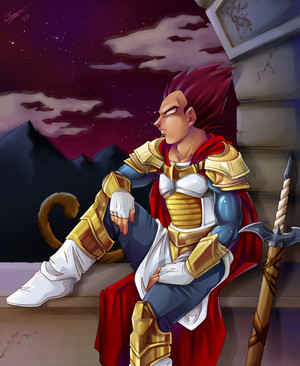 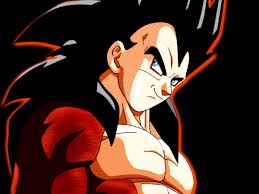 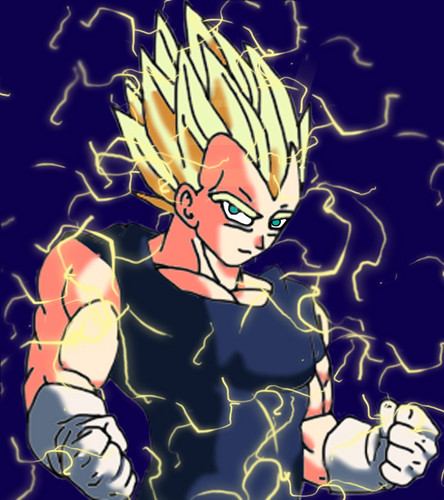 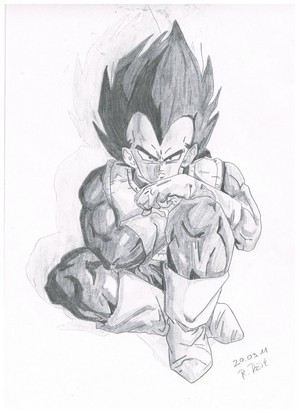 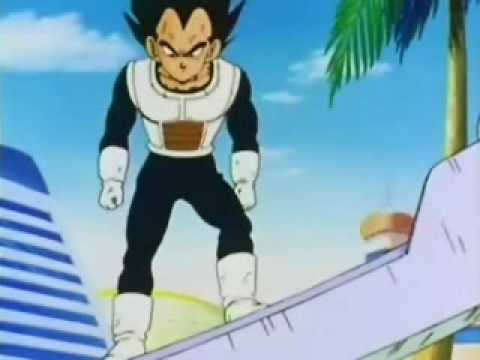 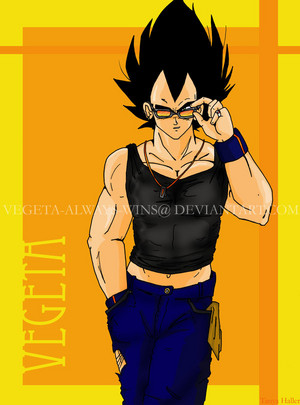 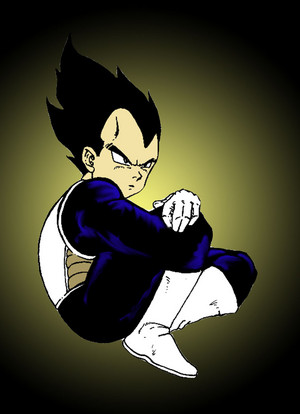 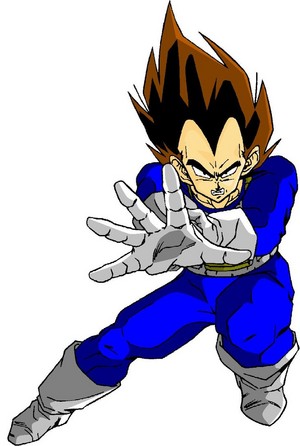 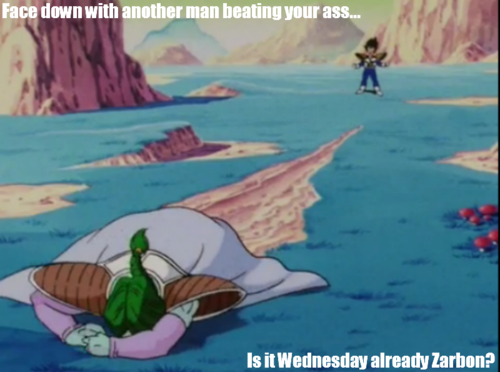 3
Beating your ass
added by BellaMetallica 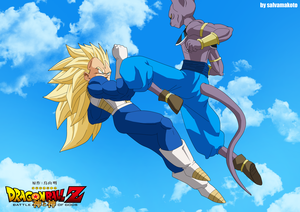