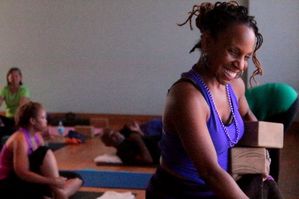 ​It seems cosmically fitting and timely that the Jacaranda trees are now in full, glorious bloom, painting the LA skyline with purple flowers, which eventually rain to the ground, a purple rain, creating impressionist paintings made by nature for all to appreciate and enjoy. June also brings with it another purplesque moment, June 7, 1958, which is the day that Prince Rogers Nelson was born to the world.

When you think of the legendary musician Prince, you’ve probably never even considered the possibility of yoga having any sort of connection to him or his music. Then again, you’ve probably never met Kali Alexander, the pint size, strong as nails, compassionate as a Buddhist monk, yoga instructor that has infused her own unique brand of yoga into some very diverse communities across the vast Los Angeles metropolis.

“Purple Reign” is her annual brainchild, now in its second year, this event brings together people from all walks of life to celebrate, through yoga, the birthday of this iconic figure – who is no longer with us, in physical form, that is. Prince’s timeless music and Kali’s message of self-love, facing challenges and promoting social justice, are very closely connected. “I cannot explain how much Prince has meant to me since my teen years. His passing left a heartache that can’t really be resolved – even though I didn’t know him personally, in many ways I knew him intimately and so did many others,” states Kali, as she hands out purple, beaded necklaces to the 30+ yoga students who filled the space at YogaWorks in the South Bay. “This event not only helps the grieving process for the loss of an amazing artist, but it allows us to find unity through his music, which spans decades.”

“This event not only helps the grieving process for the loss of an amazing artist, but it allows us to find unity through his music, which spans decades," exclaims Kali.

Like Prince, Kali has that natural “it” factor, a charisma that escalates peoples' curiosity and brings them to the mat to practice. Her focus, however, on recruiting those who have been excluded from the yoga world – an often white, upper middle class, female-dominated practice. Although very recently adopted by the West, the practice of Yoga originated in India thousands of years ago and is a total “practice” and not merely an exercise fad. Despite her run-ins with systematic opposition, she continues to carry out her own “reign” as her efforts have brought people of all colors, shapes, sizes and phases together to connect with their breaths and move at their own level – playing on the
edge of their potential and connecting with their own essence, their own being with mindful emphasis on building community, a tribe, if you will, of like-minded people. Sounds very much like the messages embedded with the music of Prince, now doesn’t it?

Purple Reign is no ordinary yoga class. For starters, Kali brought in a local LA deejay, 1DR, who mixed Prince tracks like a seasoned mixologist makes drinks, filling the room with the vibrational energy of selections from Prince’s entire musical evolution. The class was segmented into three specific parts that corresponded both with the tempo of the music and the pace of which the poses are realized. She began with the first set called “Let's Go Crazy” and led participants in a dynamic Vinyasa flow set to classic and rare Paisley grooves that really got the blood pumping and body sweating. In the second set called “Erotic City,” the class took a deep dive into a slower, sensual sequence of yin poses to access connective tissues and energetic layers. Finally came the “Diamonds and Pearls” set, which involved the rhythmic breath and the power of intention with sequences to activate the creative spirit and encourage participants to live without boundaries.

Planning and coordinating such an event while teaching 12 different classes each week at four different locations, planning two international yoga retreats and being a super mom two three teens is not an easy task. One of the classes she instructs is Yoga Classes for the Masses, Kali’s passion project which is a no cost, Saturday morning flow that brings yoga to the residents of LA's Crenshaw neighborhood and takes place at the Crenshaw Baldwin Hills Plaza. As a practitioner, Kali is breaking the boundaries and integrating social consciousness and social justice into a package that is palatable for even the most serious cynic. Yoga, for her, is not just movement and breath, but embodies a connection with the entirety of who we are during these very challenging times that we all live in and must learn to coexist within. Discovering yourself is just one part of the equation, and yoga has the power to do that. You see, what is practiced on the mat is directly applicable to your every day life – how you approach it, how you respond to it and how you live it.

At the end of this monumental 2 ½ hour event, Kali shared some incredibly meaningful thoughts and left participants with the ultimate take away. “This a place of truth. Should you be brave enough to come to this place of center, you will never be led astray. Are you brave enough to come here? Are you brave enough to follow the messages of this center? Even if everything else in the world is telling you otherwise, can you bravely come to this place, this anchor, and let it lead the way? It goes without saying that Kali has proven that she is, indeed, brave enough to swim against the stream, push against the forces of opposition and walk bravely into the uncertainty of the world, and is more than willing to bring us with her on this journey. After all, in the words of Prince, “Life is just a party and parties weren’t meant to last.” Let us all enjoy the moment while we are here and make our own party in this thing called life. Let’s is all come together, and selflessly dance, uninhibited and unapologetically, in the purple rain.
CREATE A FREE WEBSITE 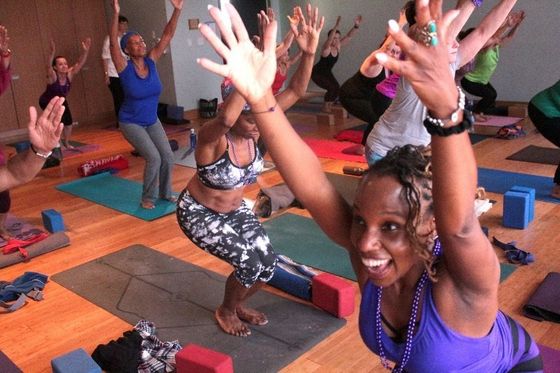 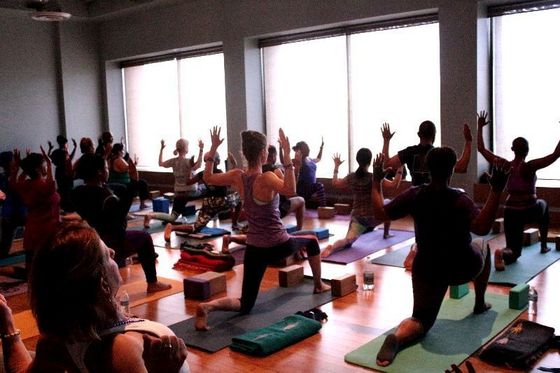 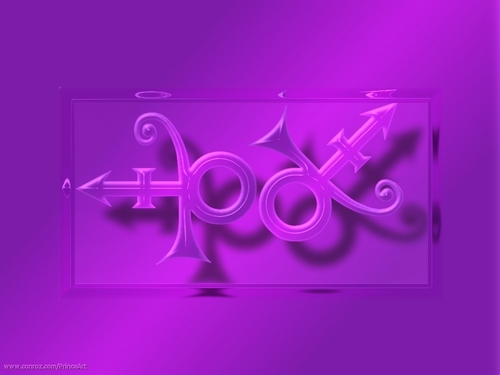 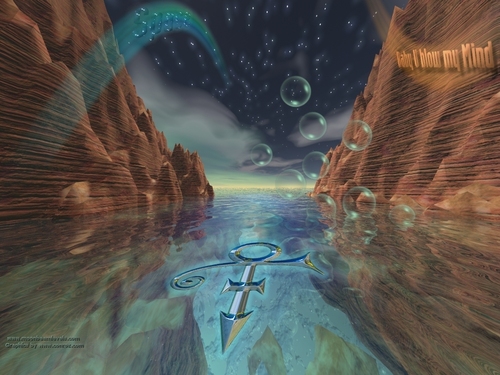 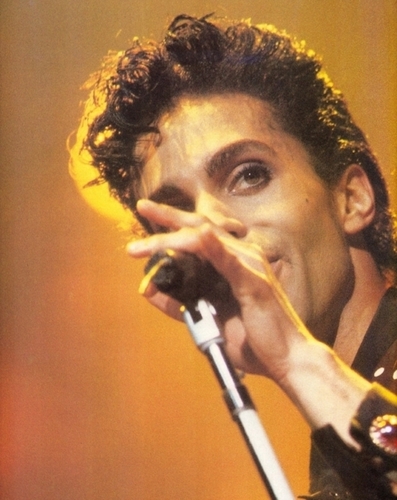 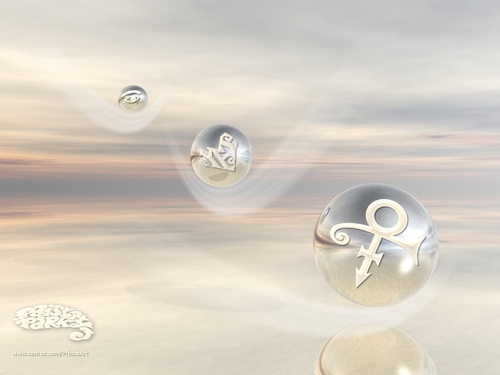 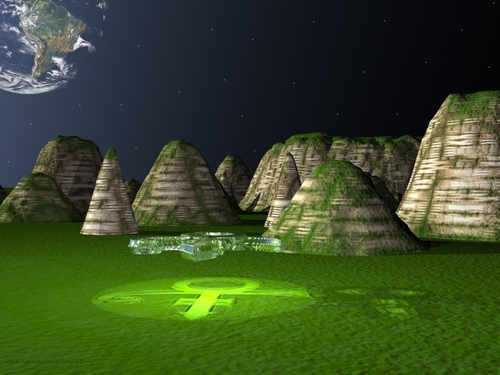 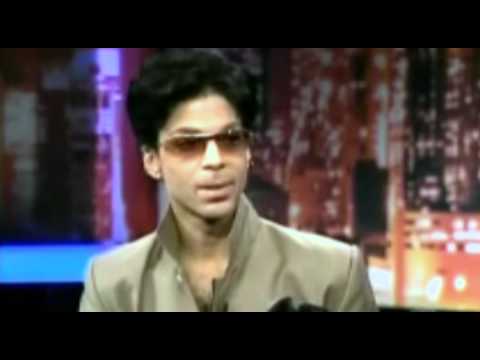 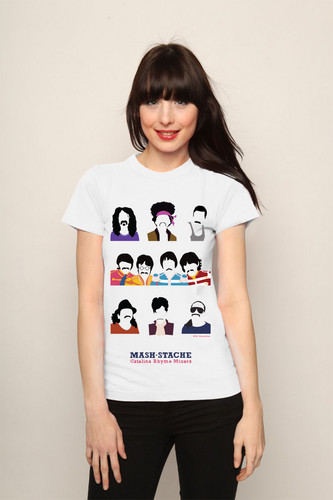 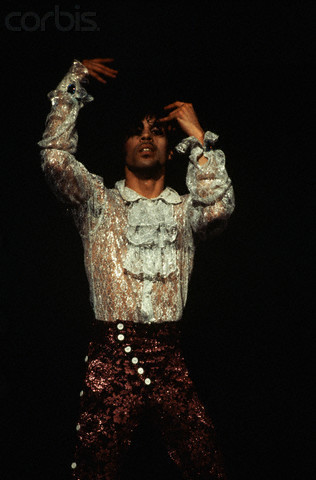 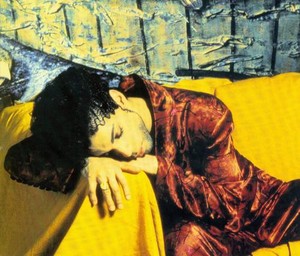 2
The Amazing PRINCE
added by awsomegtax 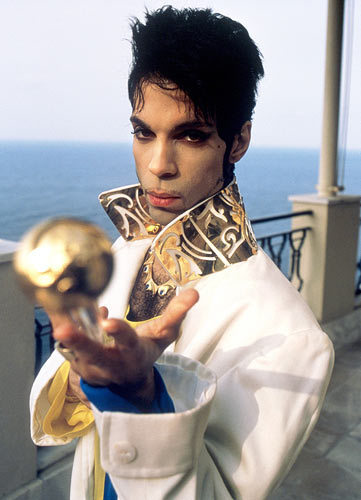 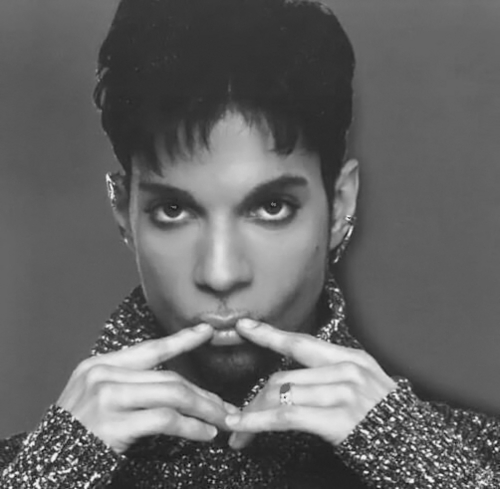 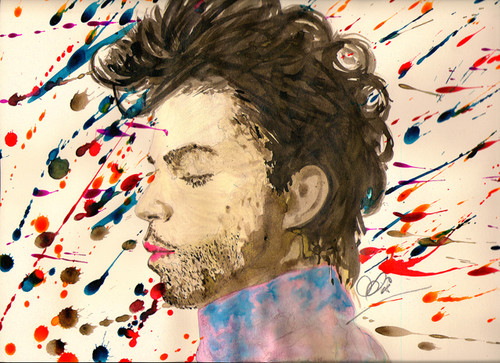 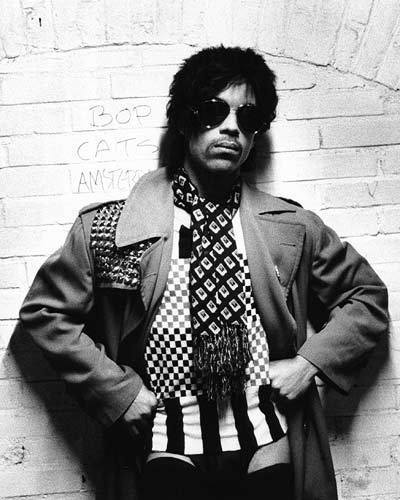 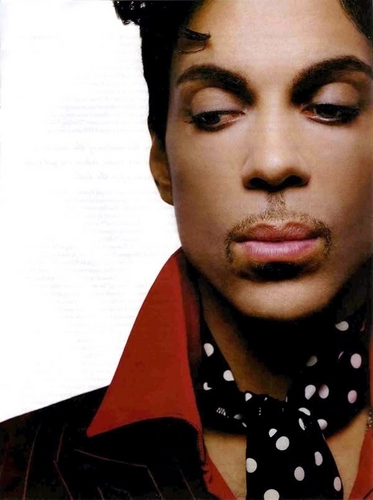 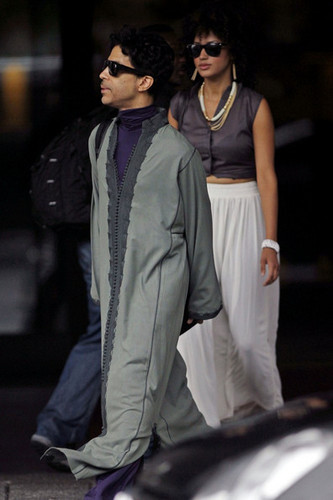 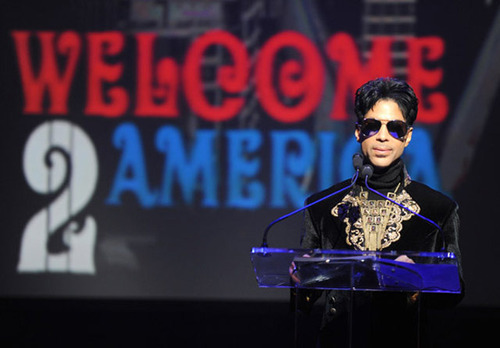 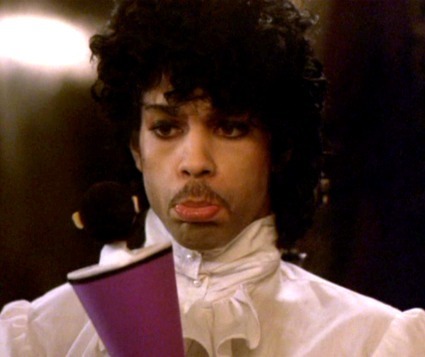 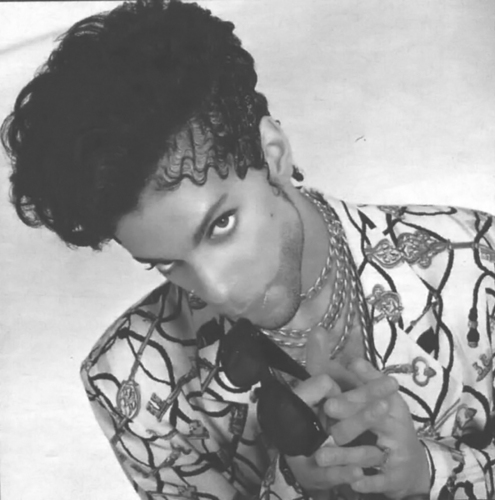