2
15 Reasons Why Anna Should Be Your Favorite Disney Princess
posted by Annahime
One: Well, to start, she wakes up like this: 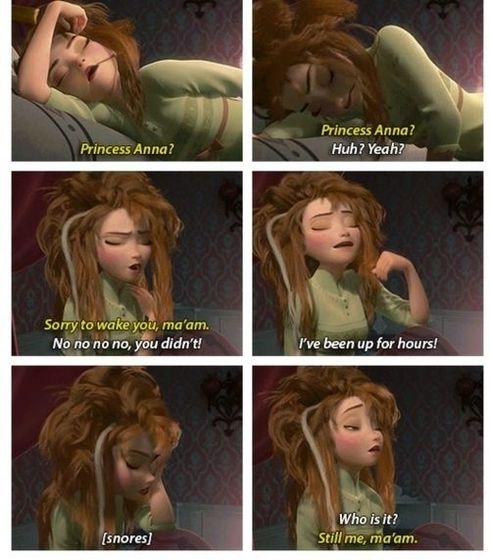 Cinderella wakes up in the morning with her hair all nicely braided, while she smiles at birds and sings songs about dreams, but admit it — Anna is a legit representation of what you look like when you wake up.

Focus on Anna’s natural funniness. I mean, name another Disney princess who would reference Arrested Development in one of their musical numbers? Yup. You can’t. Because Anna is one-of-a-kind. I mean, like, no other princess would be like:

Like, which other Disney princess or any princess would say this?

Three: She can rock many different hairstyles

Adorable pig-tails
Double braids with a single white highlight
The nearly half-white look
An intricately braided bun with a long green ribbon
Solid white coloring
And even the leafy bejeweled headband/headdress hairstyle (When the trolls were getting Anna and Kristoff married...)

Four: She’s not afraid to make the first move

When Anna sees what she wants, she goes for it.
You go, girl.

And when she first meets Hans -

Anna: Not you're awkward, but just we're- I'm awkward. You're gorgeous. Wait, what?

Which is TOTALLY amazing because it completely refutes the stereotype that princesses have to be all graceful and perfect and that makes Anna freakin’ awesome.

Seven: Like any normal person, Anna isn’t a big fan of exercise….

But who could blame her, right?

Eight: She believes in true love

Even though the “true love” she thought she found was the wrong one….she never stopped believing in love. (KRISTANNA FOREVER!!)

See her dancing with Hans in the song, "Love Is An Open Door"

Ten: She get's excited about everything

Even though Anna has had some very difficult times in her life, she still remains a very positive person.

Twelve: She finds joy in the little things in life

She doesn't take anything for granted, especially the people in her life.

Thirteen: She loves her sister 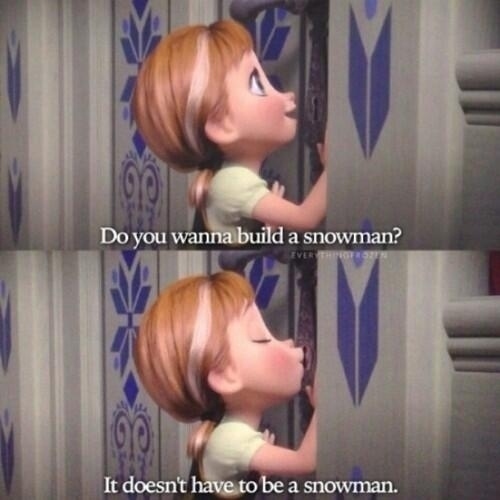 She always wants to spend time with Elsa, whether it be building a snowman or just seeing each other.

Anna is strong both physically and emotionally. She is never afraid to stand up for herself.

Anna is the only princess of her kind. She's original- she is not shy or helpless, but she is strong and excited.

Next time somebody asks you who your favorite Disney princess is, the answer is Anna. Anna is the best of them all and she wins at everything. 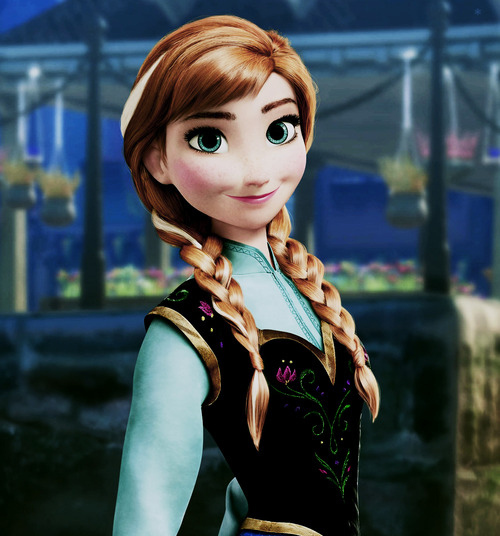 We share the same name!
Portia0623 and glelsey like this
Annahime Read the last pictures caption!
glelsey This pretty much sums up why she is my favourite. Nice work with this. :) 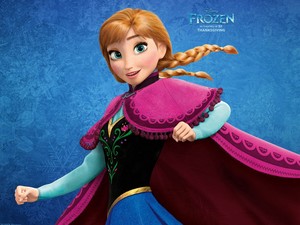 1
Anna Of Arendelle
added by ElsaAndAnna 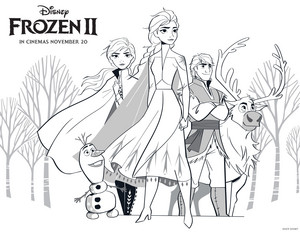 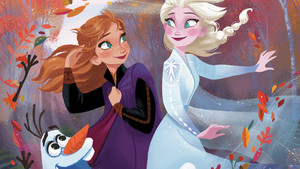 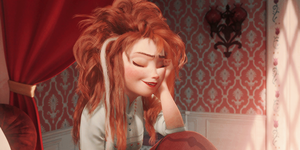 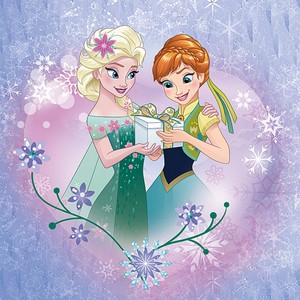 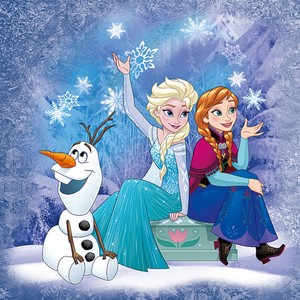 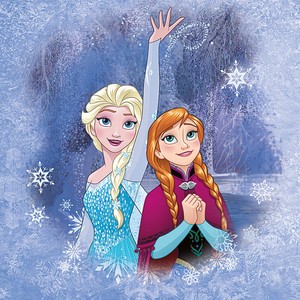 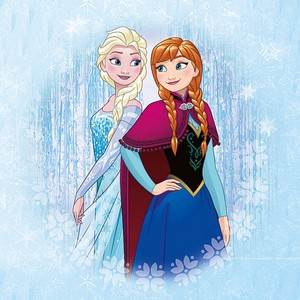 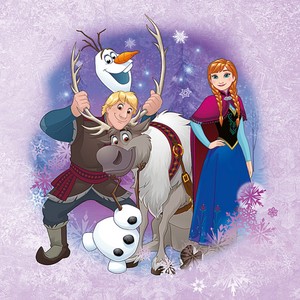 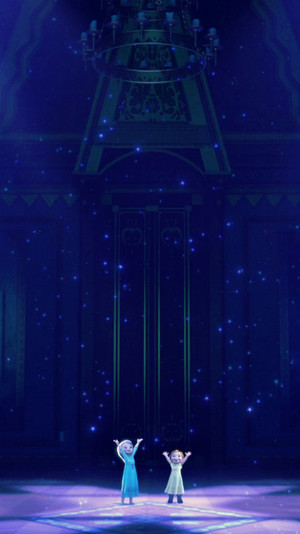 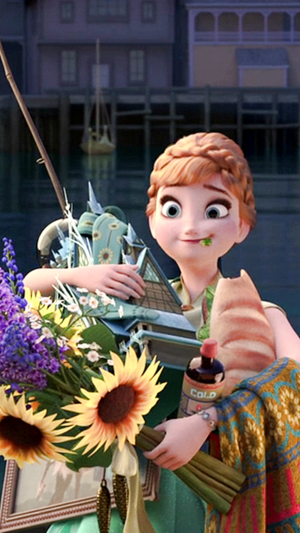