Anna's Drama
posted by Windrises
Notes: The characters and locations are owned by Disney.Since Fanpop members voted for emotional stories story will be mostly serious. There is some mild continuity from Anna and Elsa's Justice so I recommend reading that story first.

Elsa said "I have important business so I'll be gone today."

Anna said "This means I have nothing to do."

Elsa said "I'm sure you'll find something to do. Please don't eat too much chocolate."

After Elsa left Anna was bored. She felt like she had no reasons to do anything. She said "Well I'm sure that somewhere in my city there's crimes and Super Chocolate Lover will stop them." Anna put on her super hero costume and tried to find crimes. Her costume was based on Captain Underpants' costume so it didn't have pants or a shirt.

She said "If there's any crimes come to me. I'm Super Chocolate Lover." Citizens laughed at her.

Because Anna was wearing a mask that covered her eyes and hair Kristoff didn't recognize her. Anna said "Is there any crimes that I need to stop?"

Kristoff said "What you need is to wear a real outfit. A grown adult in the city dressed like a girl Captain Underpants with a ripoff Batman cape is foolish."

Anna cried and said "I guess my city doesn't need me." She walked around her city feeling sad. She sat in a alley.

She noticed that people we're being robbed. She said "Maybe my city needs me."

Captain Hook said "These city people don't have gold, but the money is good. How many people have I robbed?"

Anna said "Whatever. Give up now."

Anna battled Captain Hook's henchmen. 1 of them knocked Anna. She briefly felt like giving up, but she knew that good heroes don't give up. She punched so hard that the henchmen passed out.

Captain Hook was surprised by how tough Anna is. Captain Hook said "Mr. Smee do something."

Mr. Smee was so scared of Anna that he passed out.

Captain Hook said "I'll destroy you." He tried to stab Anna with his sword. Suddenly his sword was frozen. Elsa heard about the robberies and came to stop Captain Hook. Elsa was also wearing a costume that didn't have pants or a shirt.

Captain Hook said "Oh no. Another scantly clad brat. I'm going." Captain Hook tried to take the money and escape on his ship, but Elsa froze him.

Elsa said "Guards after you thawe him out put him in prison." The guards arrested Captain Hook and his helpers.

Anna said "Once again you're the real hero.'

Elsa said "Not quite. You found out about the robbery before I did. I stopped the captain, but you stopped all of his helpers. I'm proud of you." Anna and Elsa hugged.

Anna said "Citizens here's the money." Anna gave the citizens their money back.

Kristoff said "I'm sorry about mocking you. You're a hero."

Anna felt like her city needed her and she was and always will be eager to be 1 of the city's heroes. 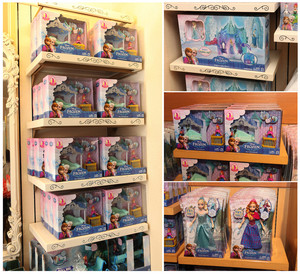 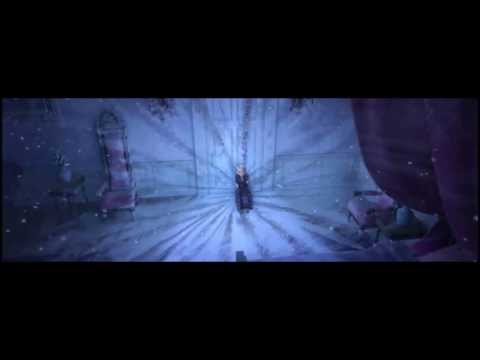 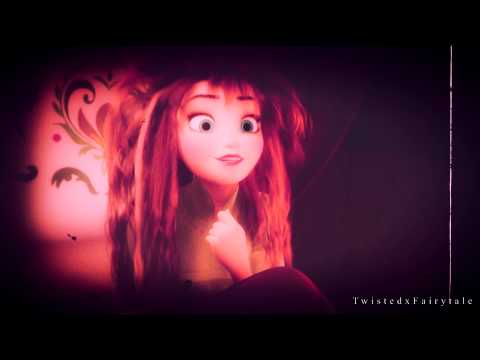 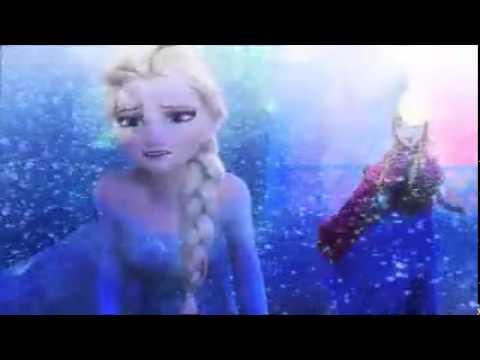 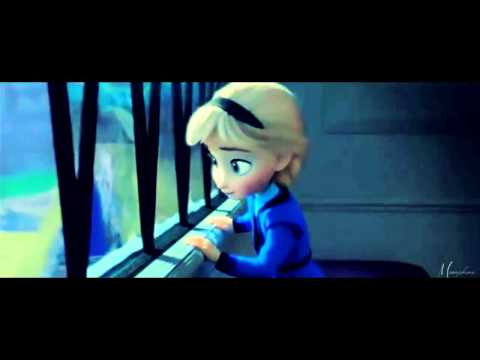 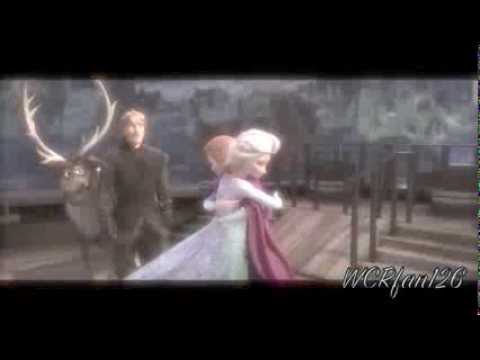 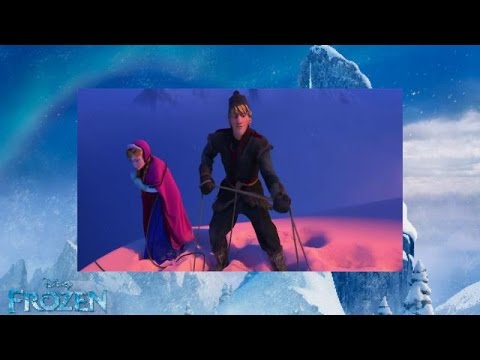 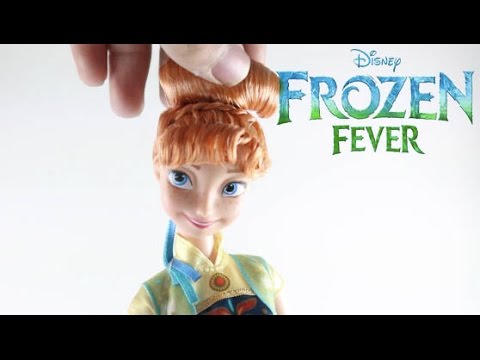 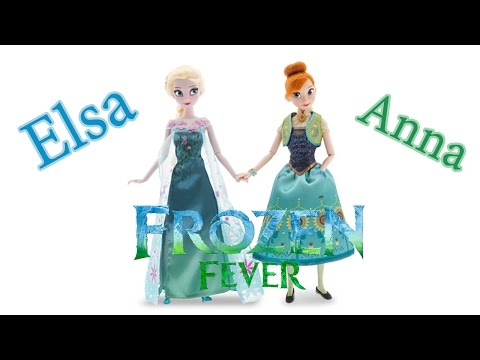 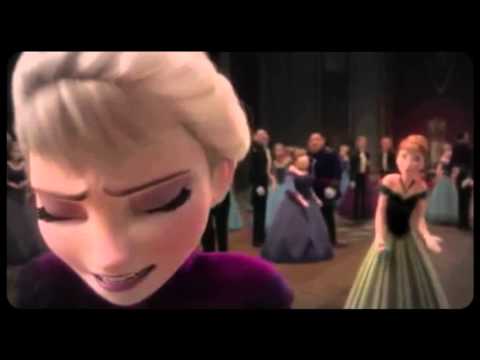 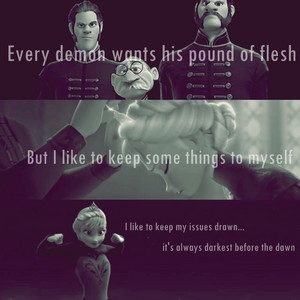 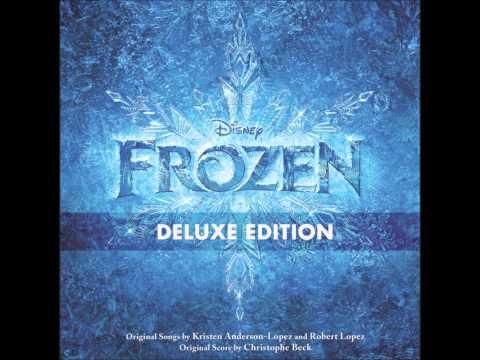 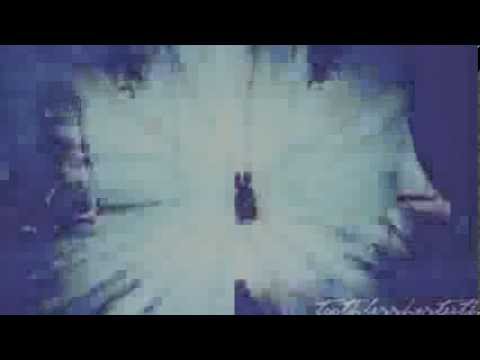 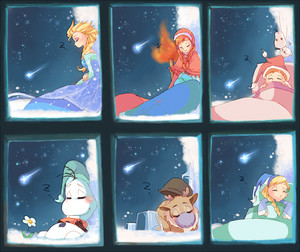