2
Remembering Diana, Princess of Wales
posted by harrypotterbest
Lady Diana, the Princess of Wales, the people’s princess, was a kind, beautiful, lovely woman.
She married Charles, Prince of Wales, on July 29th, 1981. She was from royal blood and the Royal Family approved of her. Diana’s grandmother was a lady-in-waiting to Queen Elizabeth The Queen Mother. After her marriage, Diana became the Princess of Wales, and would have become Queen if Charles was King. On the 21 of June in 1982, Diana gave birth to her and Charles’s first child and heir, Prince William. Two years after, their second son was born on 15th September 1984. Diana was a wonderful woman, often negotiating her public duties around the children’s timetable to spend time with them.
However, in 1983, she confided: “I am finding it very difficult to cope with the pressure of being Princess of Wales, but I am learning to cope”. As Princess of Wales, Diana was expected to visit hospitals, schools, etc and from the mid 1980s she became increasingly involved in charity work. She developed a passionate interest in serious illnesses and health related issues. Traveling all over the world, Diana met with patients in hospitals and never hesitated to touch them. In fact, she was one of the first famous people to touch victims, changing millions of people’s opinions on hospitalized people. She was gentle and caring, and always helped out when she could.
Sadly, Diana’s marriage with Charles, Prince of Wales, started to fall apart in the early 90s. Their marriage wasn’t out of love, but rather because the Royal Family approved of Diana and wished Charles would marry. Diana felt the cause of their marriage falling apart was mainly due to Camilla Parker-Bowles, Charles’s former girlfriend. She also began to believe that Charles had other affairs. In 1995, Diana said in an interview about Charles, “yes, I loved him. Yes, I adored him.” She said about Camilla that “there were three of us in this marriage,” and said of herself, “I’d like to be a queen of people’s hearts.” Diana and Charles were asked by the Queen for an early divorce in December of 1995. Charles immediately agreed, and in February, Diana announced her agreement after many negotiations. August 28th, 1996, the divorce was finalised. After the divorce, Diana limited herself to working with five charities – AIDS, homelessness, leprosy, the ballet, a hospital for children, and a cancer hospital.
August 30th, 1997, at the Ritz Hotel in Paris, France, Diana’s car crashed. She was being chased by paparazzi, who wanted to take pictures of her to sell to the public. She was forced to flee the hotel, and her drunk driver was well over the limit. Diana’s boyfriend and the driver died instantly when the car crashed into a wall. Diana died later, on August 31, despite the desperate efforts to save her.
Her funeral was held in Westminster Abbey, on September 6th. Queen Elizabeth ordered the British flag to fly at half-mast, which only happens as a symbol of respect, mourning, or distress, and flies half-mast at the deaths of Royal Family members after it did for Diana’s, or at times of national mourning.
The whole nation wept for Diana’s demise, as did the rest of the world. Lady Diana, Princess of Wales, was truly in her own league, so kind, caring, gentle, and beautiful, loved by millions worldwide. Diana cared for everyone, and never hesitated to help out. She had already gone through so much - wanting a “happily ever after”, Diana married Charles, whom she admitted she loved. Then she had to struggle with her marriage issues, not to mention her self-esteem, depression, and weight issues. Despite all that, she was kind and caring to all, reaching out into the hearts of millions of people. She was, at first, a very shy woman, but she quickly learned to adapt to having the cameras pointed towards her, regardless of her dislike of it. She was a very emotional woman, raising her children with love and showing genuine affection for her husband early on, but her emotions also led her to being, as she said in an interview, a “basket case”. She paved the way for others after her. She was beyond doubt the true people’s princess. Diana lives on in all of us.
anouk1998 and LifesGoodx3 like this
LifesGoodx3 *Applauds* A brilliant article to remember Princess Diana <3
harrypotterbest Thanks sis ^^
alexthedog Go Best :P
mooimafish17 Lovely.
anouk1998 This is sooo wonderful...Diana was very shy,you're right ,they called her "Shy Di" And yes, Diana is alove in our hearts Forever Princess of people 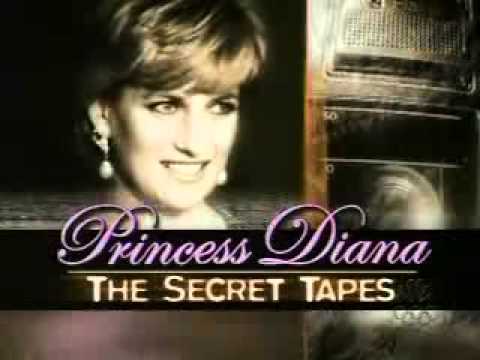 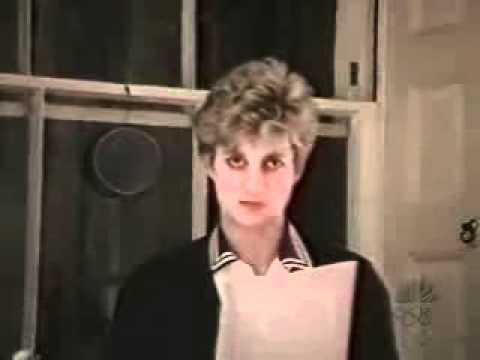 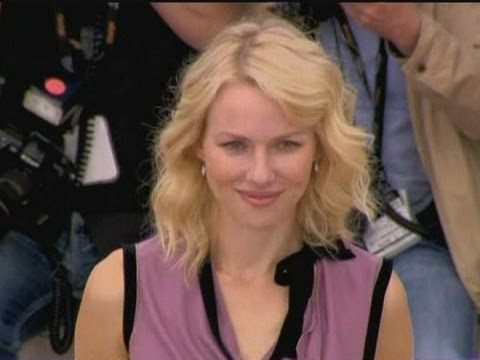 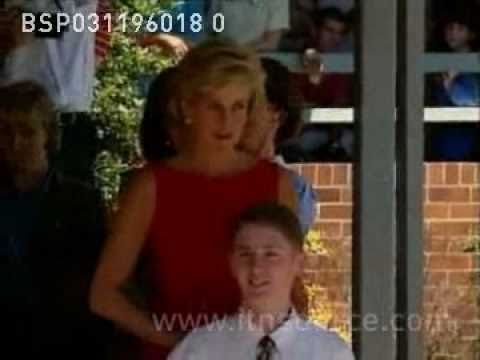 4
Royal Wedding for Princess Diana-1981
added by alinazeer
The Bridal Procession of Lady Diana Spencer on the day of her marriage to HRH Prince Charles at St. Paul's Cathedral (1981; edited). The music is the "Trumpet Voluntary" by Henry Purcell
video
princess of wales
diana
royal wedding 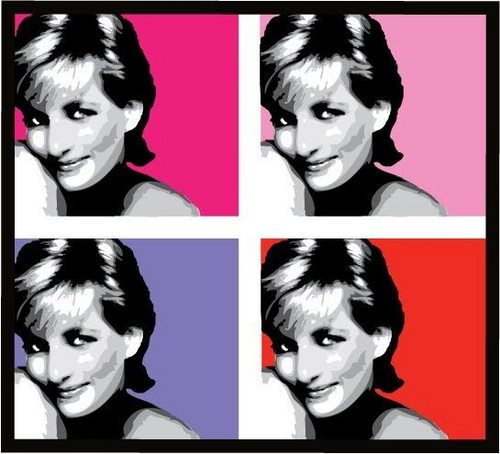 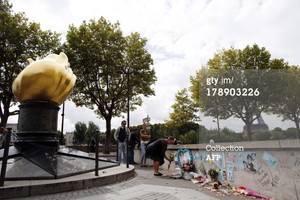 on the 16th anniversary of the car crash that killed Diana.
added by fiyona 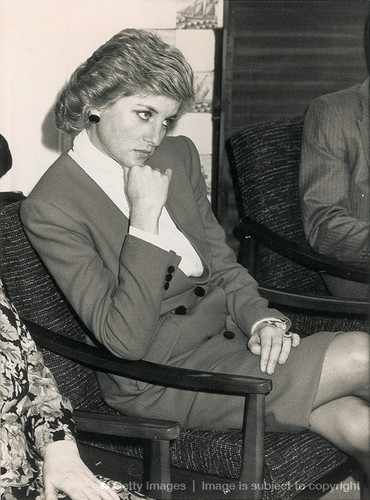 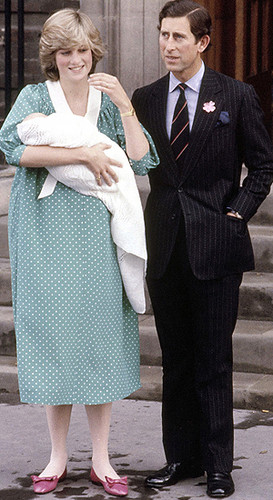 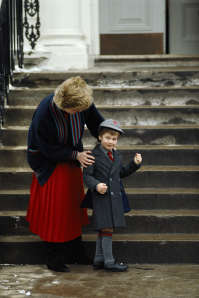 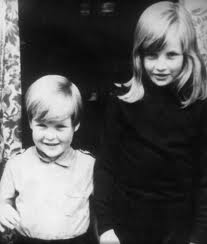 Diana And Her Younger Brother
added by cherl12345 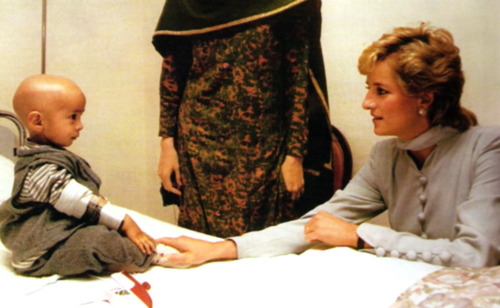 princess of wales
added by fiyona 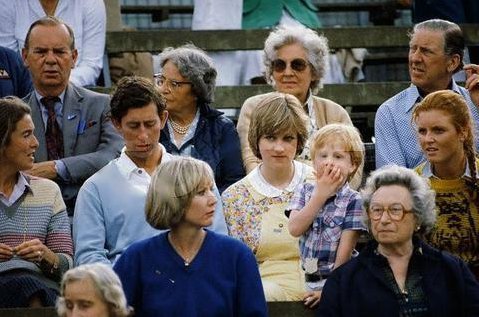 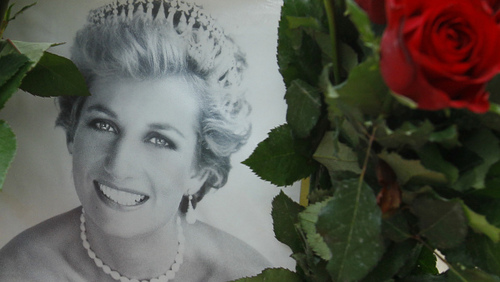 Flowers and photographs are seen on gates near the front of Kensington Palace in London, Aug. 31, 20
added by fiyona 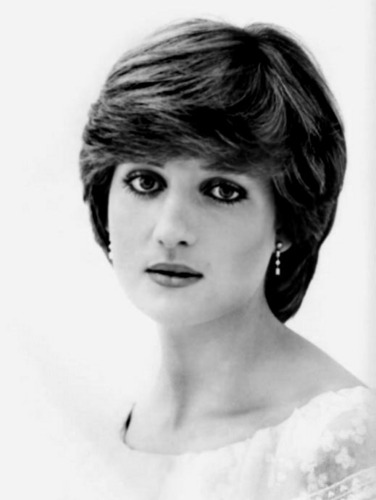 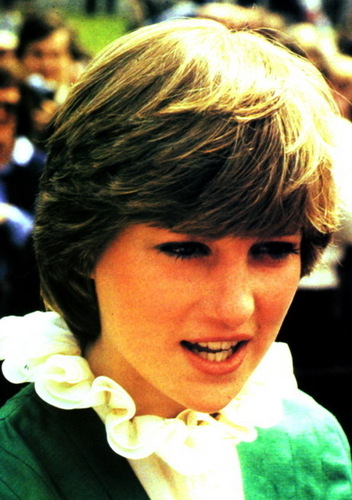