2
Remembering the People’s Princess
posted by lavender615
I have always been an advocate of human rights. The people I have watched on television and
read on the newspapers who have contributed to the society in order to improve
the lives of mankind rekindled my passion to serve people. This has been my basis of choosing my career.

One such person who embodied the above qualities was
Princess Diana. Even though a princess,
she was an advocate of many causes, one of which was for human rights. At her young age, she already has contributed
and shared her earnings, time and love with those people in need. She was not scared of them, unlike the others
who see the needy as someone who would rob them or who would infect them with
some rare disease. Diana was the
opposite.

Unlike other royals who chose to spend their money and time
to go to posh resorts, exclusive clubs and expensive cruises, Diana chose to go
to war-torn and epidemic-afflicted countries. Rather than mingle with people at her level, she would mingle with citizens
of such countries. If she was expected
to give them food, she would give them food and clothing. If she was expected to care for them, she
would not only care but also love them. Diana offered more than she should
give, something that not everyone can do. For a person to be able to do this,
one needs a strong body, a sound mind and a caring soul.

Her early death has stopped not only my world, but also the
whole world for a day to mourn for this beloved princess. As others would say, how a person lived his
life would be known on his death. Judging from the millions of people who mourned from Diana, I can
truthfully say that she had lived her life well, as she has touched, literally
and figuratively millions of lives.
harrypotterbest and Lovetreehill like this
jenasmom210 I love Diana, always have, but the last summer of her life she took a total of 5 vacations in a 2 month span, on yachts and at resorts, so she did partake, and I say good for her...
75301 She was beautiful in every aspect of her life. 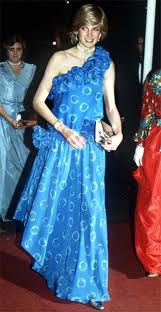 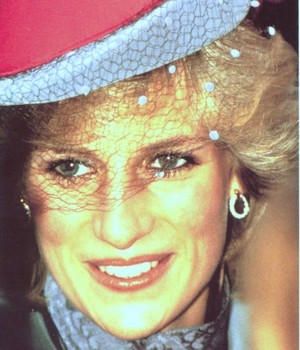 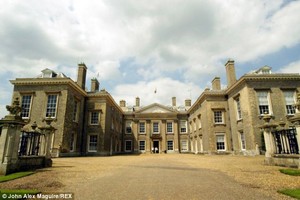 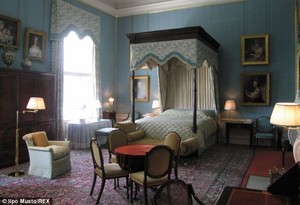 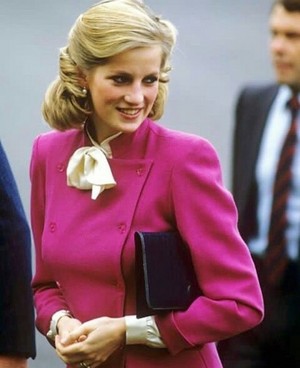 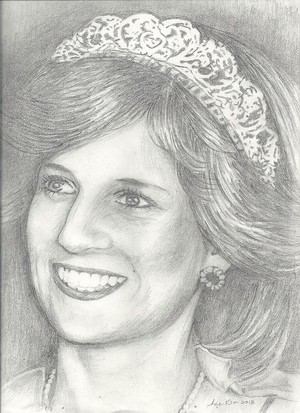 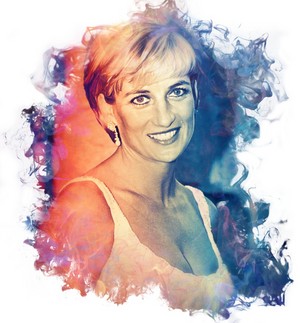 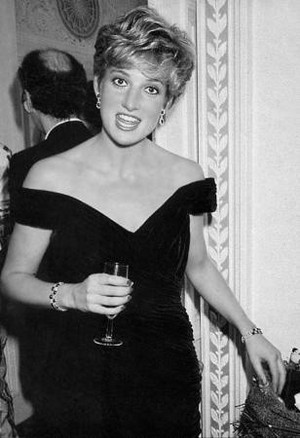 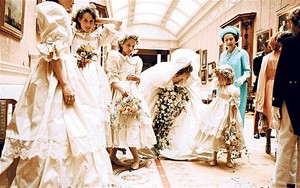 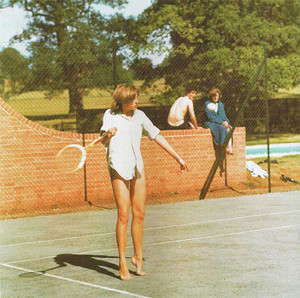 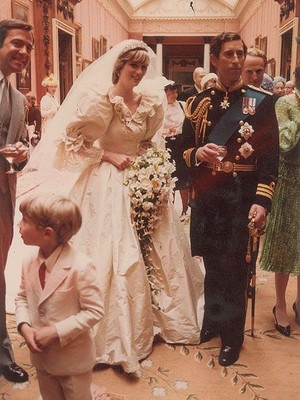 The Royal Wedding
added by cherl12345 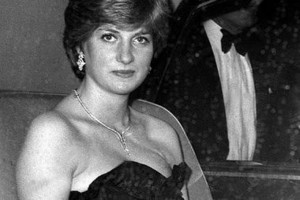 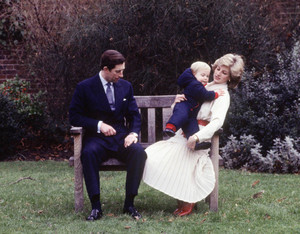 The Royal Family
added by cherl12345 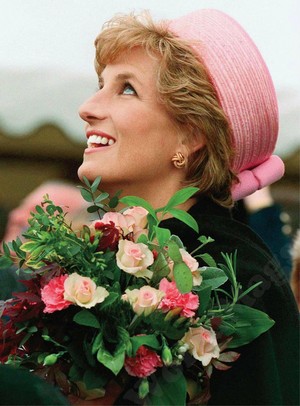 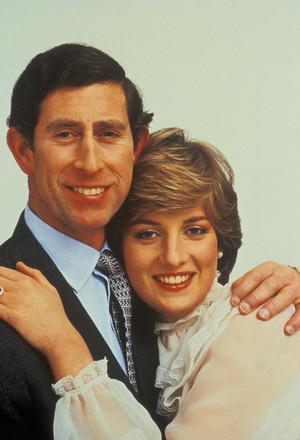 Diana And Charles
added by cherl12345 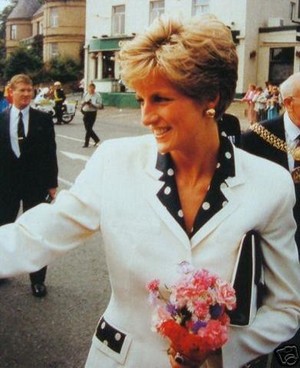 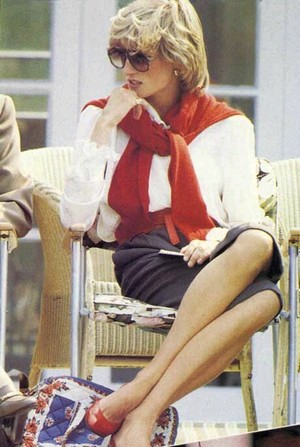 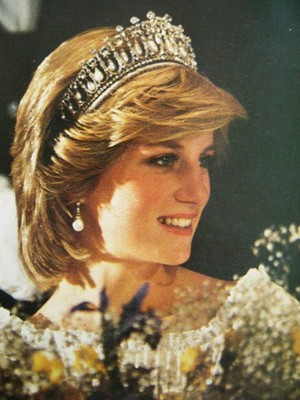