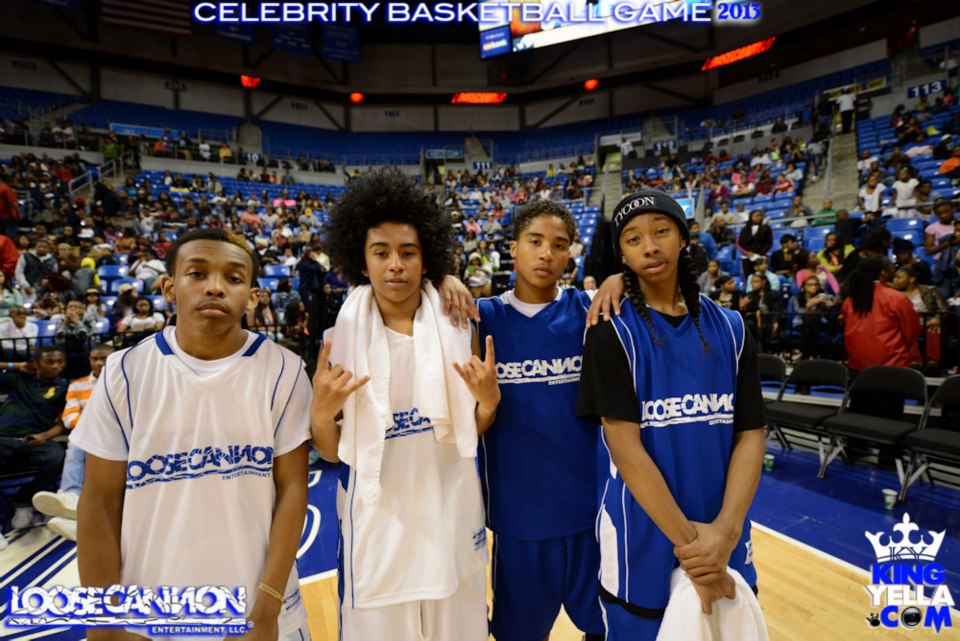 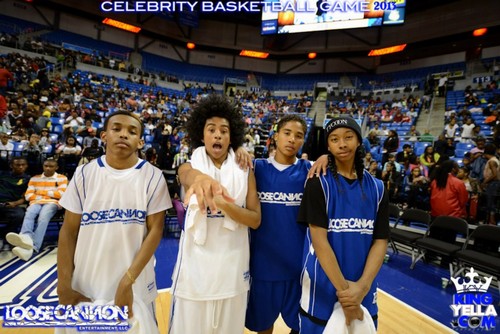 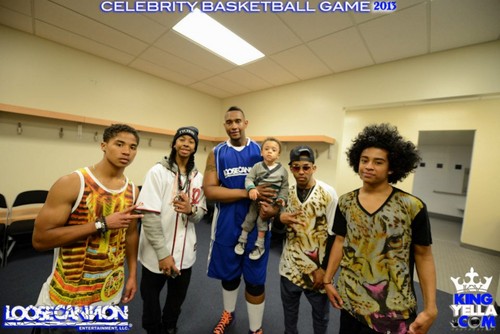 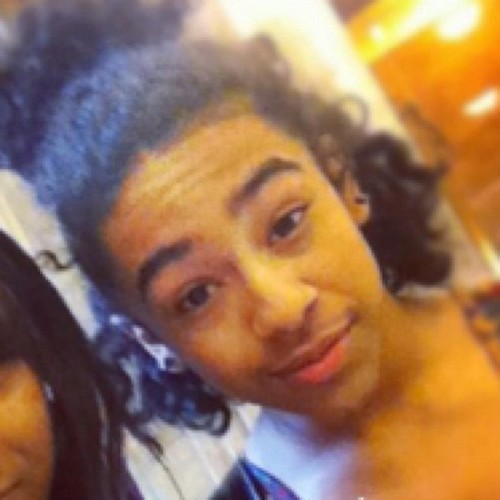 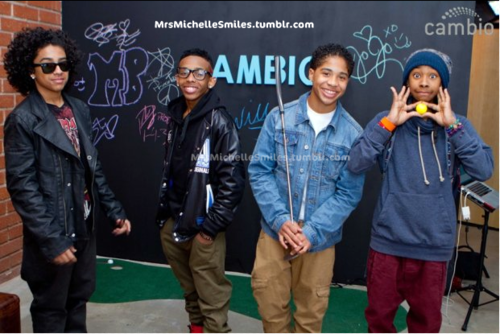 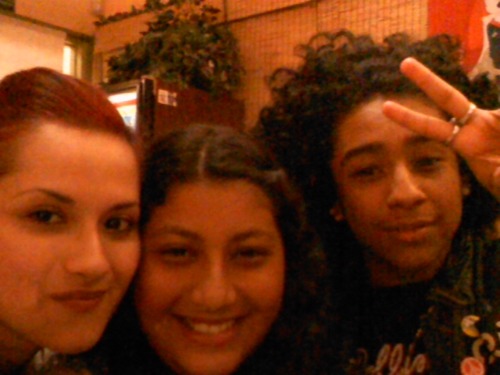 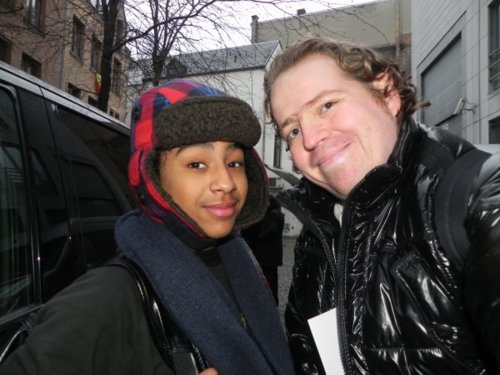 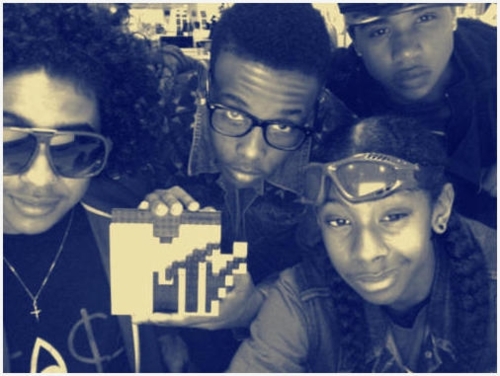 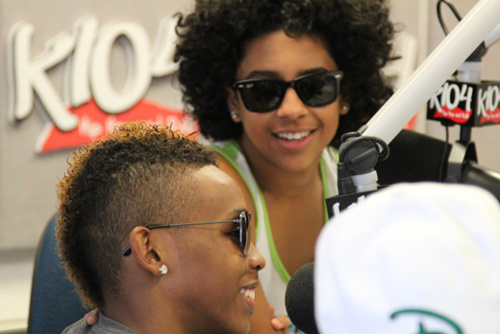 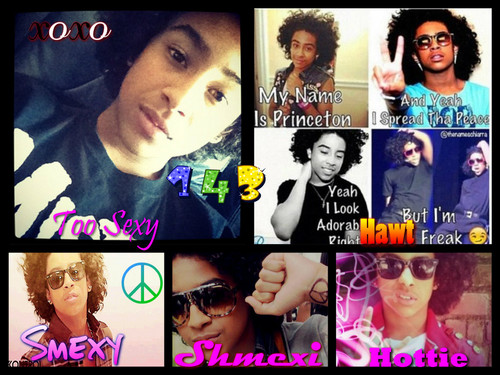 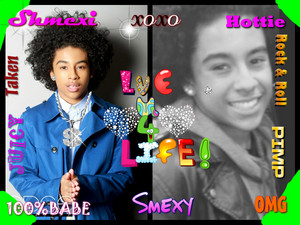 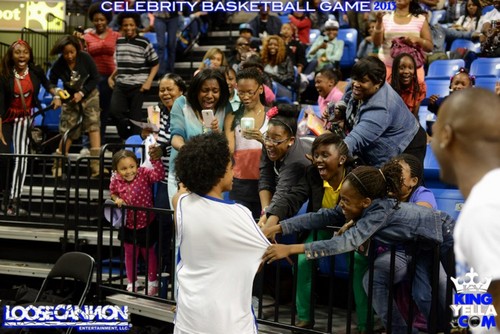 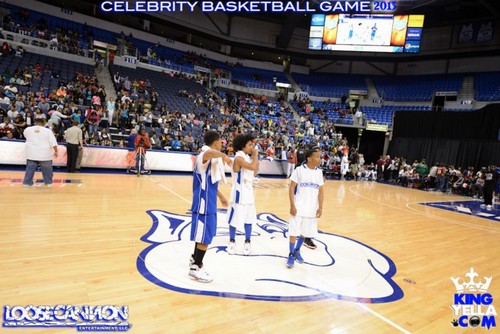 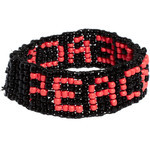 Roc: me and my bae gon go set up in tht area ova there * pointing next to the playground
Us: ok
Prodigy:me and jazzy goin to get the food
Me: go head
RayRay: im sittin down ova there wit my boo to learn more but her
Sis blushed
Princeton:ok
That left me and Princeton
Princeton: * he grabbed my hand and pulled * lets go on the brigde while they set up
Me:okkkk * grining*

We went ova to the bridge and i lean on the railing then i felt Princeton behind me and he whispered in my ear
Princeton:if we hav children wat would yu name them
I thought about it then said
Me:all...
continue reading... 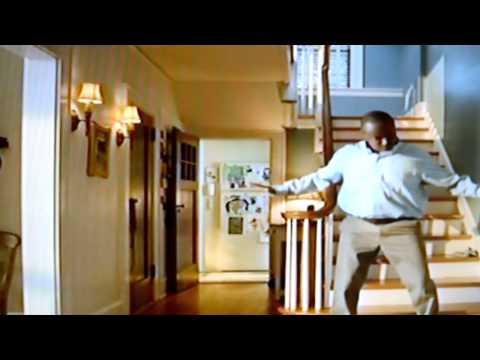 Jacob was born in LA, Califoria. when he was young he would appear in alot of tv commercials and music videos. so he was kind of famous already when he was a kid. when he got older when he was about 13, some people were trying to make a boy singing group. there were millons of boys there. when they started auditioning jacob met a boy named trey. later that day around midnight a boy named randy auditioned and made it and met jacob and trey. and when the people found a boy named craig on you tube they brought him in from philidelphia and he made it through. when the boys finally met craig, they came up eith their name and started making music. now today princeton(jacob) is more famous than he was before. 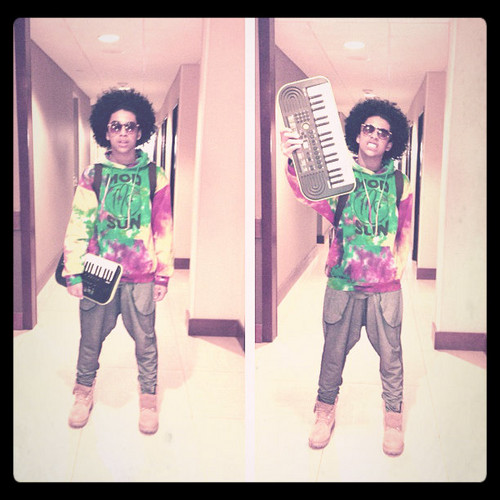 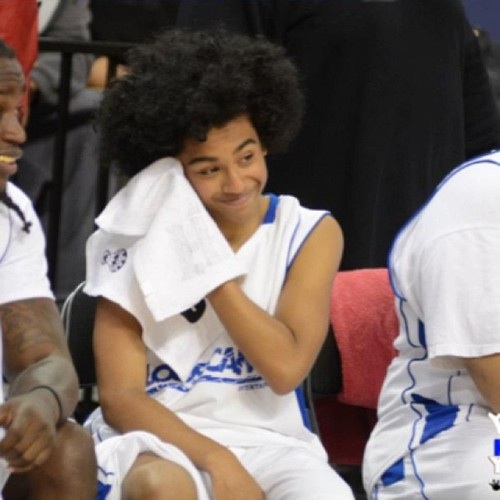